A MAN has been arrested on suspicion of murder after a 35-year-old woman was found dead at a house in Surrey.

Police were called to the property in Walton-on-Thames in the early hours of this morning, where they discovered the body of the woman. 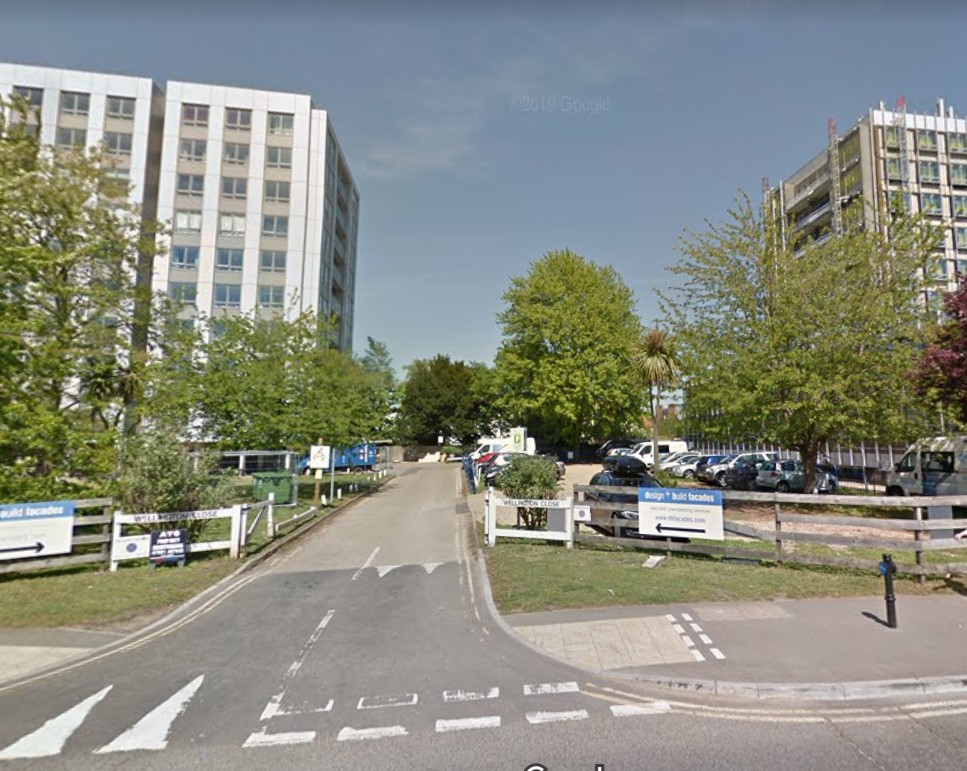 A Surrey Police spokesman said: "Inquiries are ongoing to establish the circumstances of her death, which is being treated as unexplained at this time.

"A 39-year-old man has been arrested on suspicion of murder as part of our inquiries and remains in custody.

Anyone with any information is asked to contact us on 101, quoting Op Colwell.