SIR MARK Sedwill has become the third civil service chief to be forced out in a year as the Prime Minister plans a major Whitehall shake up.

He stood down as Cabinet Secretary and National Security Adviser after increasingly frayed relations with the PM's inner circle. 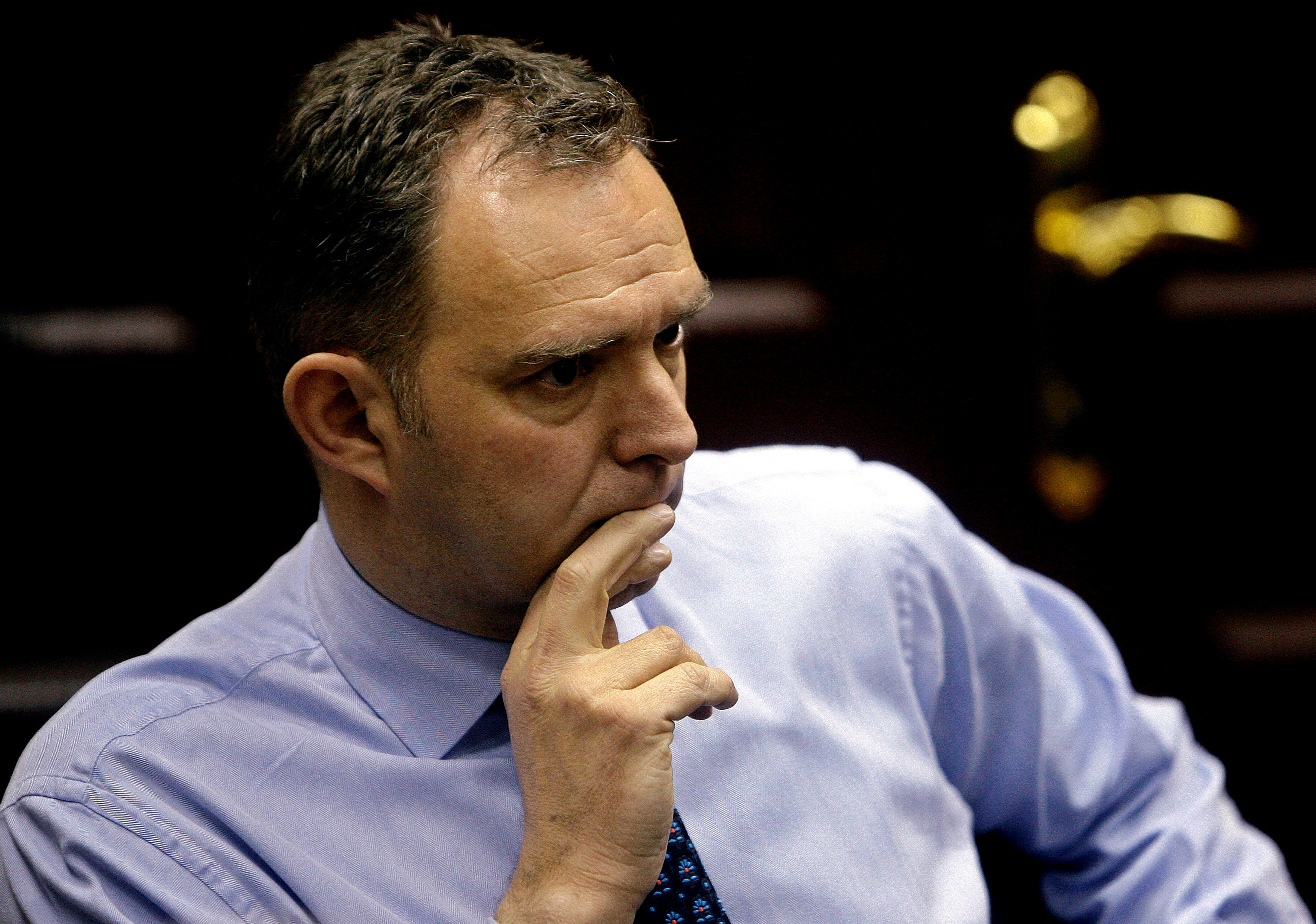 Sir Mark became the third senior official to be ousted with Dominic Cummings said to see him as a barrier to "Whitehall reform".

Sir Philip Rutnam announced his resignation from the Home Office earlier this year claiming ministers were waging a "vicious and orchestrated campaign" against him.

The top Foreign Office mandarin Sir Simon McDonald was also "forced to step down" after Boris Johnson announced the Department for International Development will merge with the Foreign Office.

It forms part of a radical shake with Michael Gove last week announcing Whitehall could be broken up.

The senior Minister claimed the Government’s first priority should not be to represent the “forgotten man” type who voted Leave in 2016.

He said: "We can, literally, reduce the distance between Government and people by relocating Government decision-making centres to different parts of our United Kingdom.

And in doing so we should be striving to reflect the full diversity of our United Kingdom.

"How can we in Government be less southern, less middle-class, less reliant on those with social science qualifications and more welcoming to those with physical science and mathematical qualifications – how can we be less anywhere and more somewhere, closer to the 52 per cent who voted to leave and more understanding of why?

"Almost every arm of Government, and those with powerful voices within it, seemed estranged from the majority in 2016."

His departure is part of an overhaul of the civil service spearheaded by No 10's top adviser Dominic Cummings. 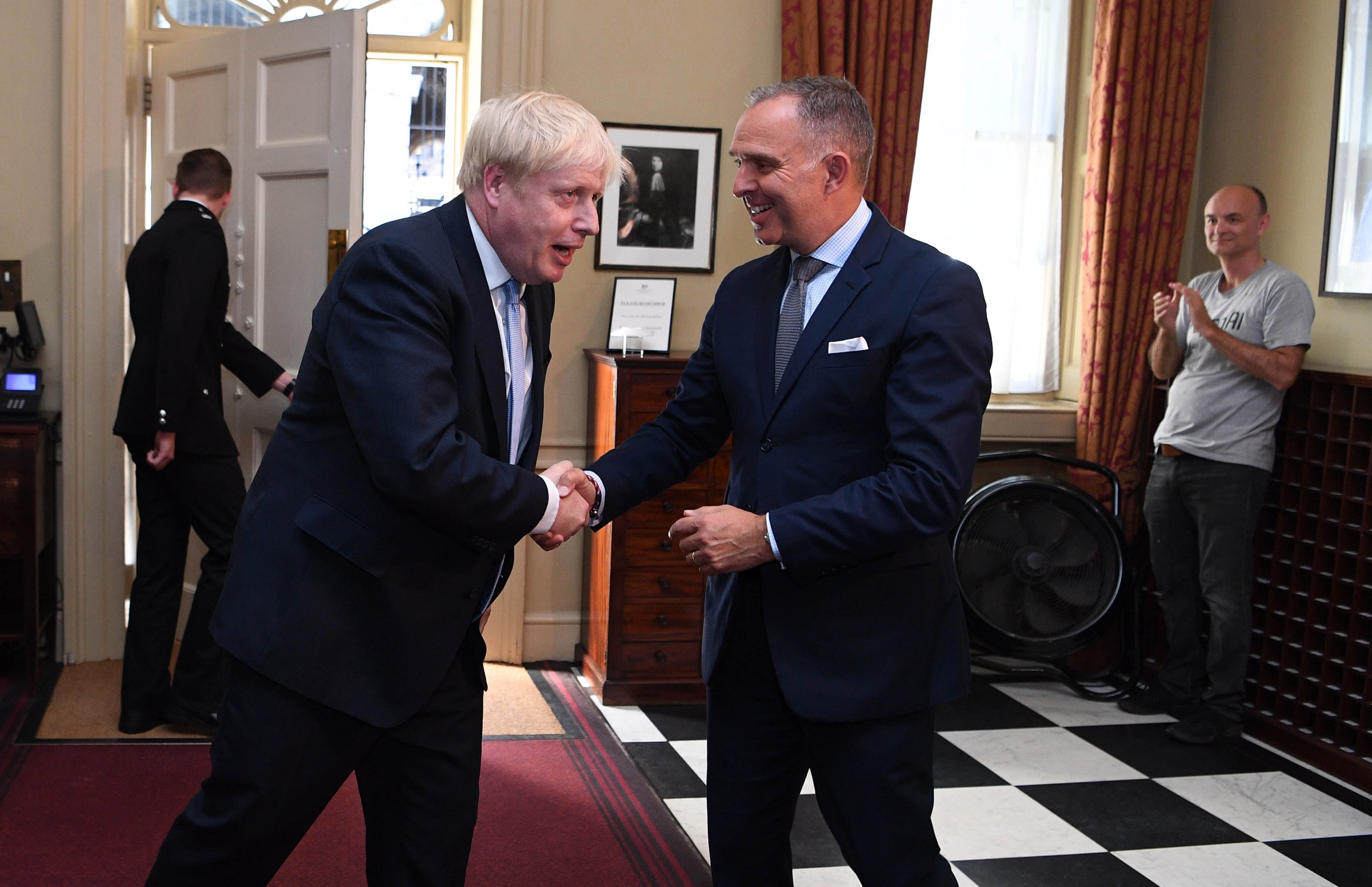 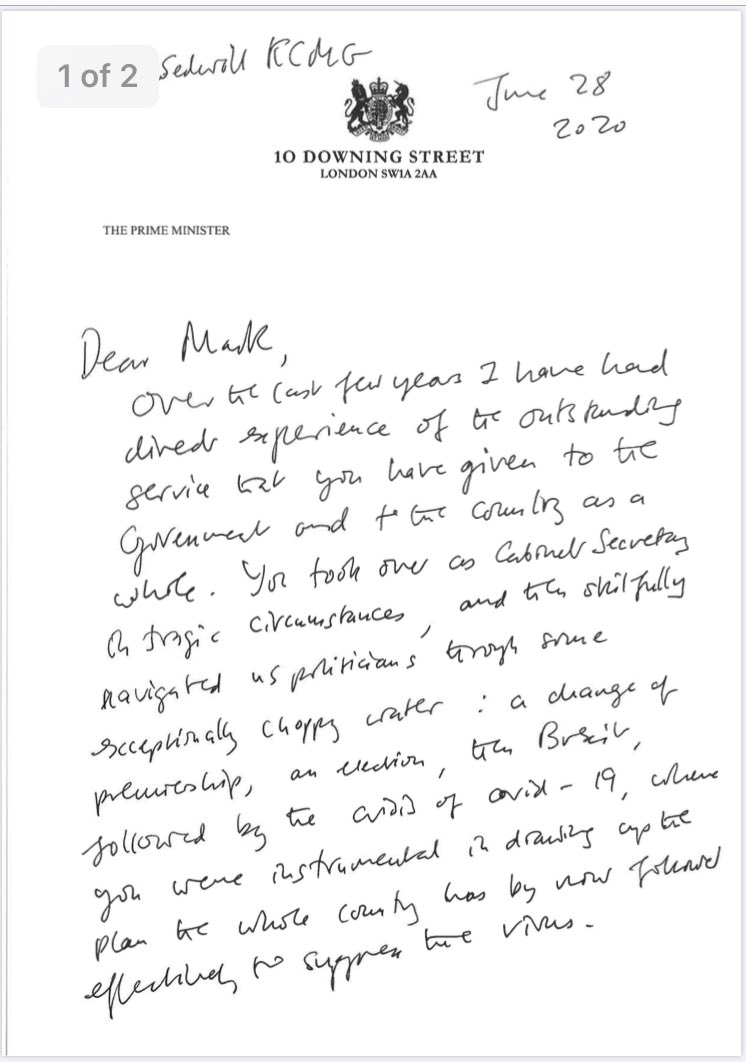 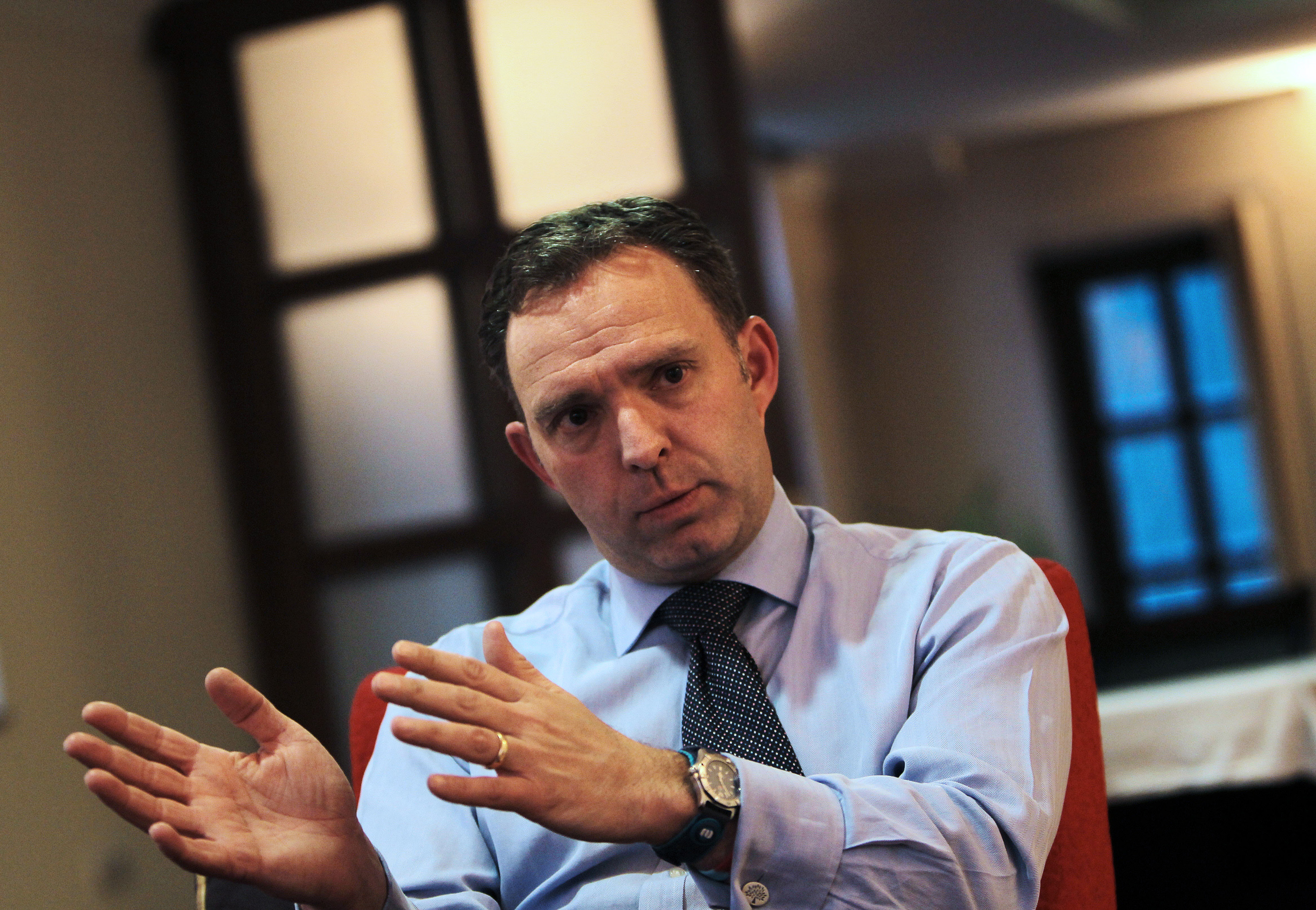 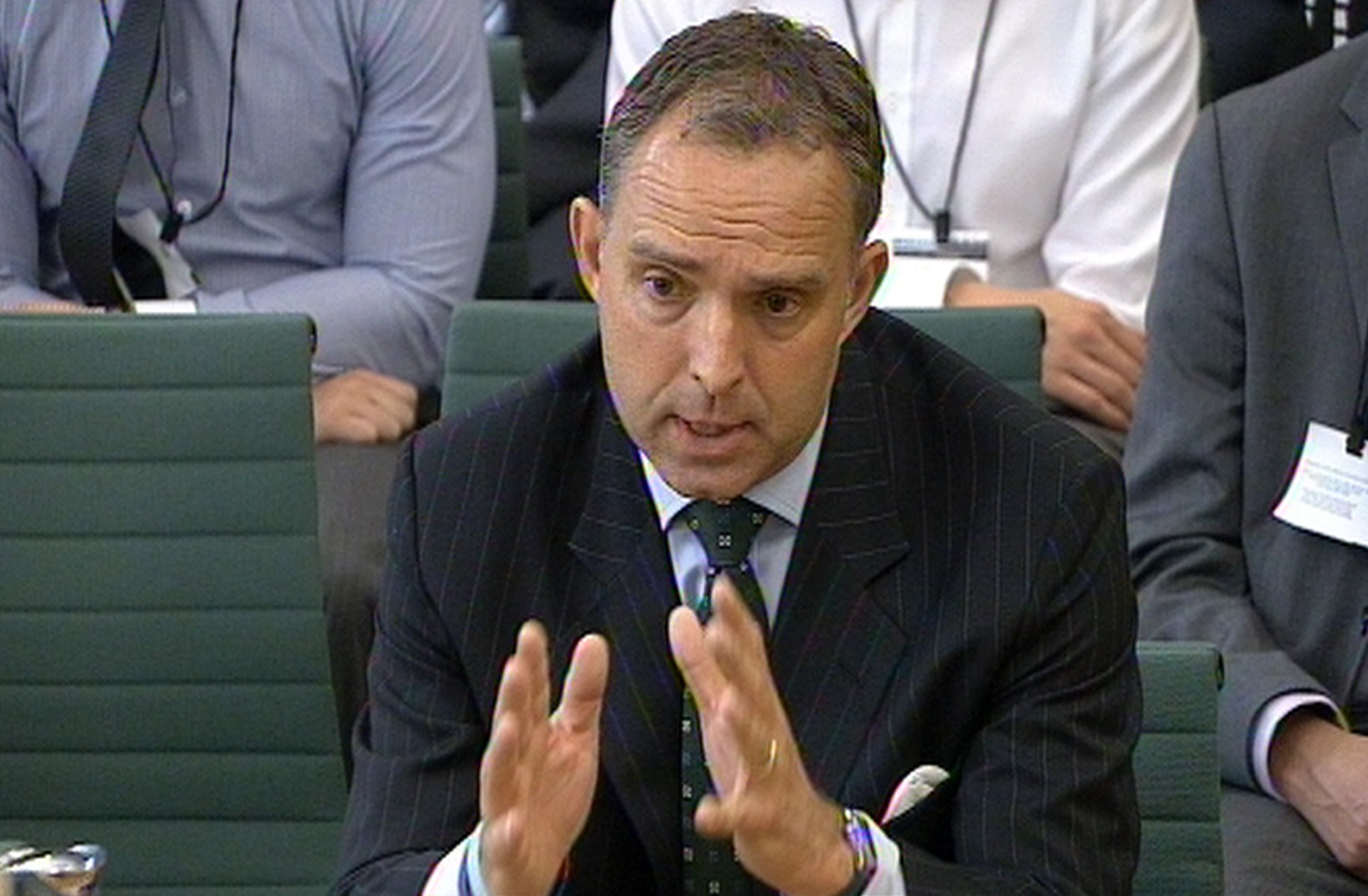 Under the revamp Sir Mark's twin roles will be split apart.

Government sources said they could appoint an outsider such as "someone from the business world" to the Cabinet Secretary job.

He will also stay on heading up the trade talks with Brussels until they finish.

Sir Mark said now was time to leave, having initially been drafted into the Cabinet Secretary job after the death of his predecessor Jeremy Heywood.

In a letter to the PM he wrote: "It was obviously right to stay on for the acute phase of the Covid-19 crisis.

"As you are setting out this week, the Government’s focus is now shifting to domestic and global recovery and renewal.”

He will now head up a new G7 panel on Global Economic Security and has been put forward for a life peerage.

He said: "It has been by any standards a massive contribution – but as PM I have particularly appreciated your calm and shrewd advice.”

Sir Mark is said to have been increasingly "unhappy" following running battles with No 10's top team.

The PM reportedly came close to firing him at the end of last month, and his departure had been expected for some time.

Mr Cummings has vowed to overhaul the civil service, which he sees as a cosy club guilty of group think.