MATT Hancock has been slammed for calling out the shadow mental health minister and frontline A&E doctor over her "tone" in the House of Commons yesterday.

Dr Rosena Allin-Khan had demanded an answer on why testing numbers had fallen below the Health Secretary's own targets of 100,000 a day when he scolded her. 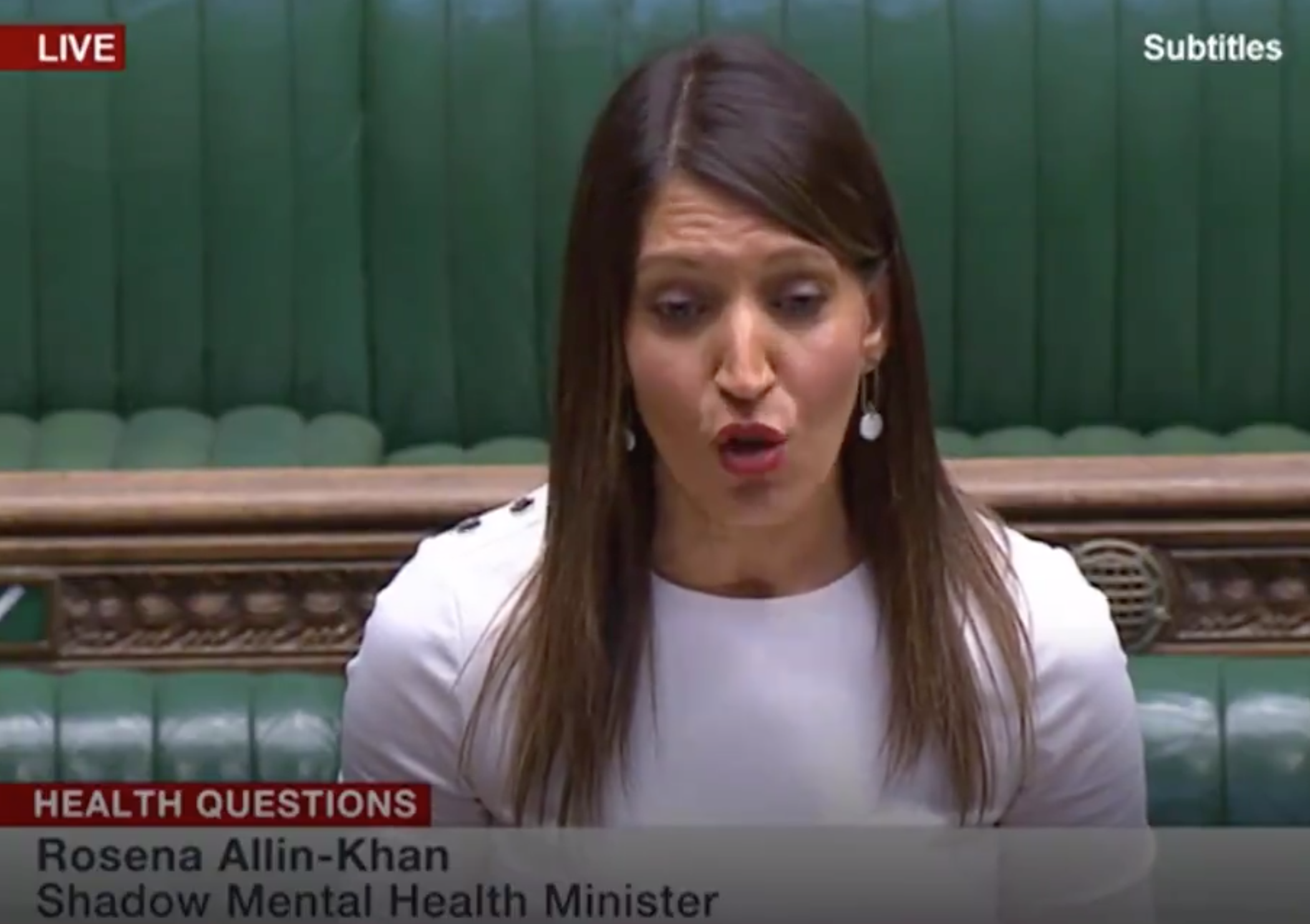 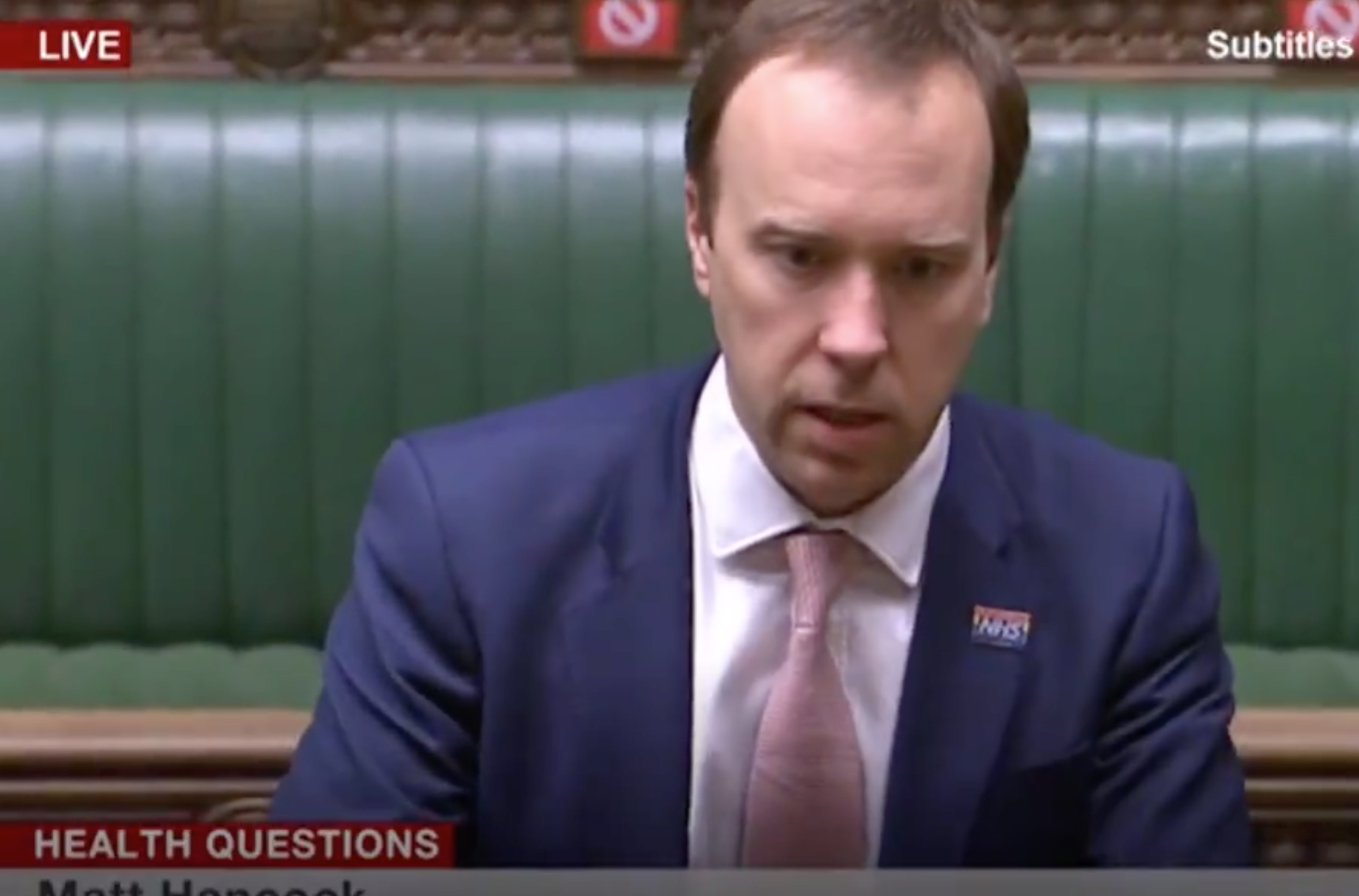 Labour MP and A&E worker Dr Allin-Khan said yesterday: "Frontline workers like me have had to watch families break into pieces as we deliver the very worst of news that their loved ones have died.

"The (Government's) testing strategy has been non-existent, community testing was scrapped, mass testing was slow to roll out, testing figures are now being manipulated.

"Will the Health Secretary commit to a minimum of 100,000 tests each day going forward, does the Secretary of State acknowledge that many frontline workers feel lack of testing has cost lives?"

Instead of engaging with Dr Allin-Khan's and healthcare workers' concerns over testing, Mr Hancock scolded her for her "tone" telling her to "take a leaf" out of her colleague, the shadow Health Secretary Jonathan Ashworth's, book.

He said: "(Dr Allin-Khan) would do well to take a leaf out of the Shadow Secretary of State’s book in terms of tone.

"I’m afraid what she said is not true. There’s been a rapid acceleration in testing over the last few months including getting to 100,000 tests a day."

Dr Allin-Khan gave Mr Hancock a furious dressing down over his comments.

She wrote on Twitter: "I will respectfully challenge the Government – I want our country to succeed.

"However, I will not 'watch my tone' when dozens of NHS and care staff are dying unnecessarily."

Dr Allin-Khan has been taking up extra shifts at a London hospital since the coronavirus crisis started, and has been vocal about the Government's failing on delivering enough personal protective equipment to NHS workers.

She said: "Undoubtedly it made for difficult listening and the hostile response reflects that, but it’s the truth, it’s fair to ask questions and frontline workers need their voices heard."

Mr Ashworth hit out at Mr Hancock for dismissing the doctor MP.

He said: "My brilliant friend @DrRosena made her debut as a shadow health minister today speaking powerfully with great eloquence about the real experience of healthcare workers including herself on the frontline.

"She should be listened to and respected not dismissed out of hand."

Other MPs piled in to defend Dr Allin-Khan's performance.

Labour MP for Putney Fleur Anderson said: "Rosena speaking on behalf of doctors and nurses across the country – no problem with her ‘tone’ here. @MattHancock does have questions to answer @DrRosena." 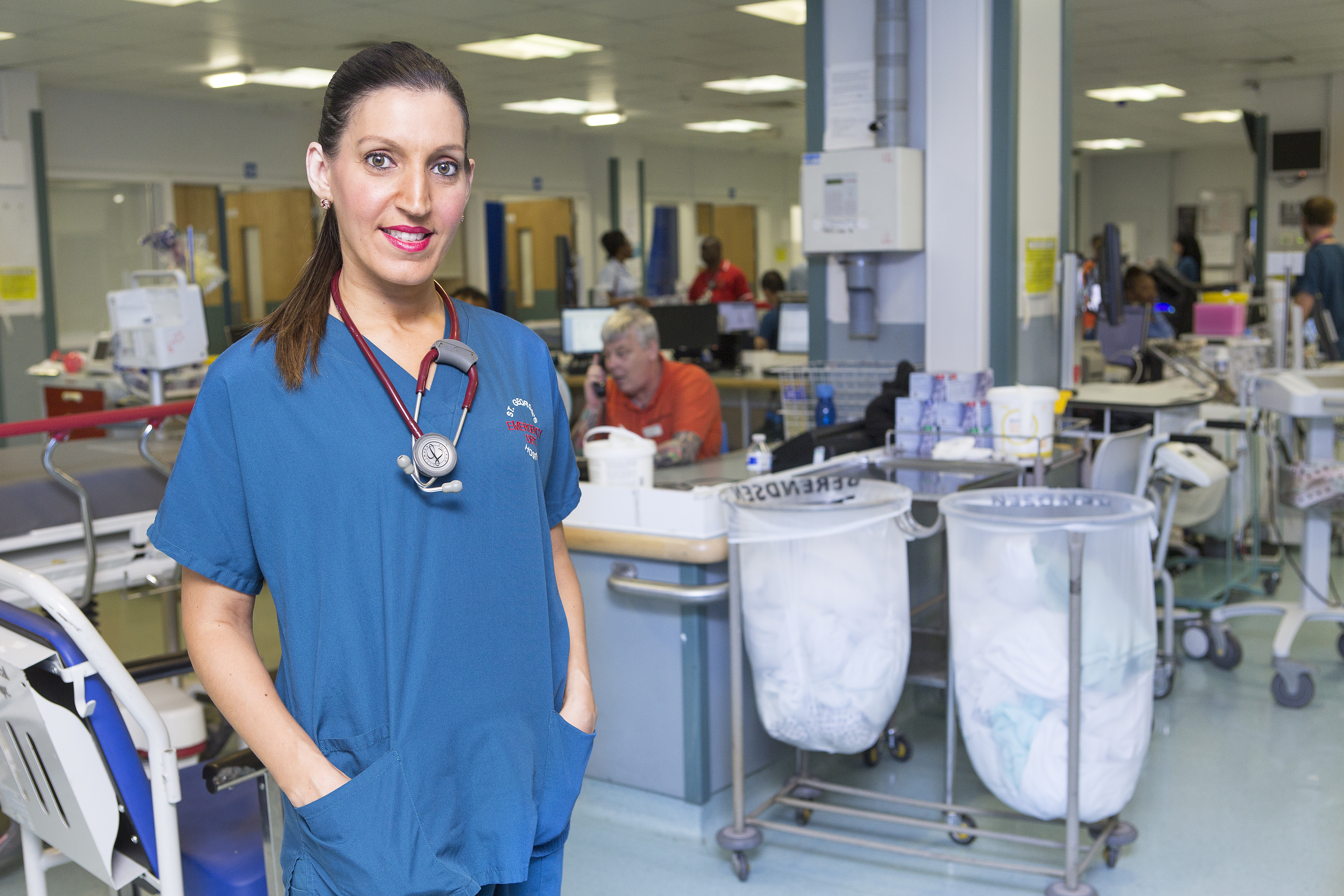