The Duchess of Sussex, 38, believes the money raised from the wedding at Windsor Castle in May 2018 “far outweighed” the contribution stumped up by the taxpayer towards security. 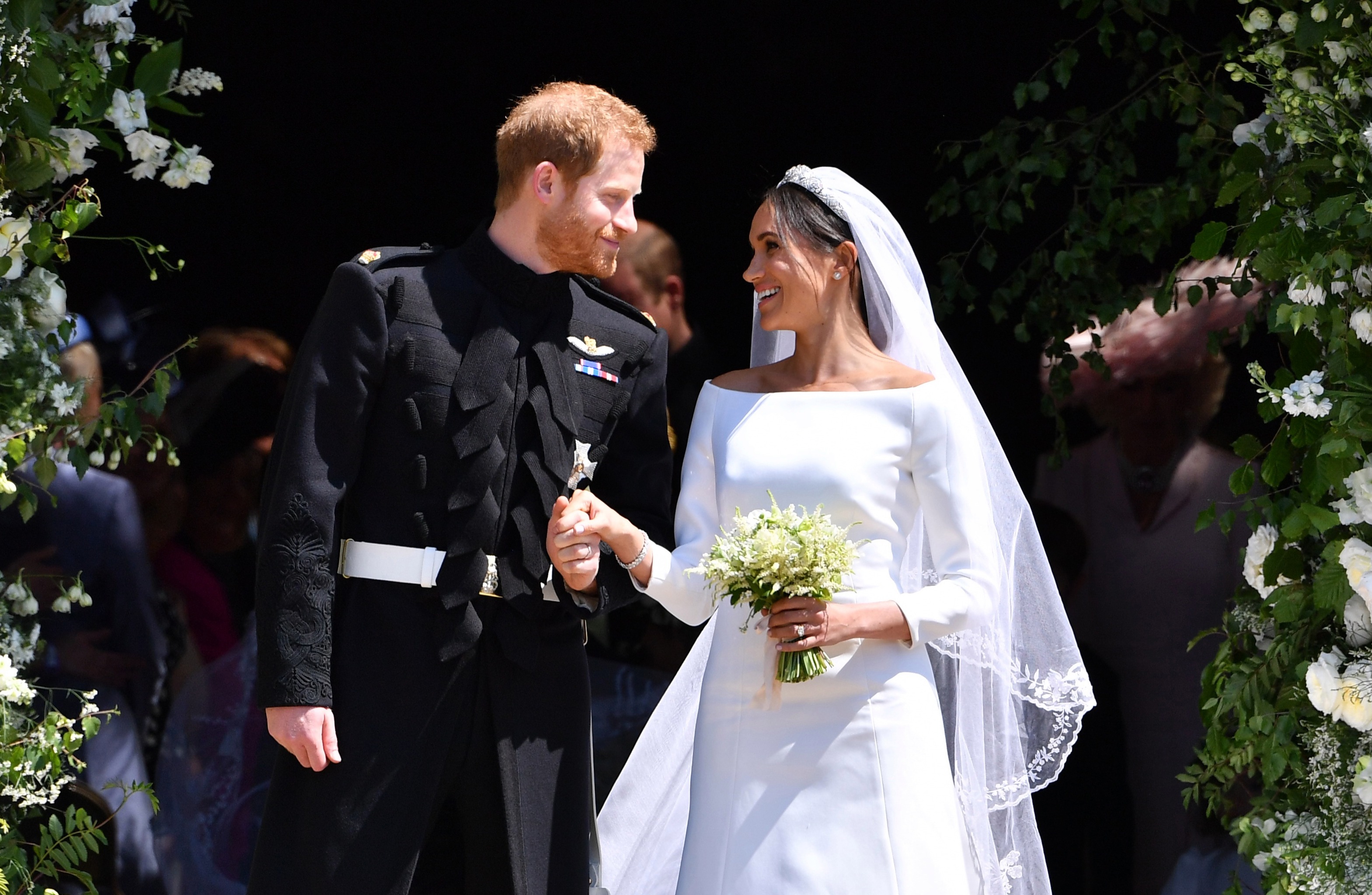 Meghan’s legal team have also said the royal wedding was “not, in fact, publicly funded, but rather personally financed by HRH The Prince of Wales”.

In a submission made by her team, it added: “Any public costs incurred for the wedding were solely for security and crowd control to protect members of the public, as deemed necessary by Thames Valley Police and the Metropolitan Police.”

The revelations were revealed in legal papers filed in the ongoing case between Meghan Markle and Associated Newspapers Limited (ANL) over an article in The Mail On Sunday which reproduced parts of a handwritten note she had sent to her father Thomas Markle in August 2018.

Meghan claims she was 'unprotected' by the 'institution' of the Royal Family
Said it left pals 'concerned for her welfare, specifically as she was pregnant'
Asked why she couldn't take paid work when Princess Beatrice and Eugenie do
Denied saying her dad Thomas had 'victimised' her in infamous letter and she had 'only one father'
Wrote letter to her dad to stop him being 'manipulated' – instead of to reconcile

Consulting firm Brand Finance has previously estimated the royal wedding would bring in around £300million through tourism to the UK and the £1bn figure would only be reached if other sectors of the economy such as retail and fashion were factored in.

The papers also reveal Meghan claimed she felt 'unprotected' by the 'institution' of the Royal Family and could not defend herself against false claims levelled against her.

Previously there had been talk of a split between the Cambridge and Sussex households before Harry and Meghan stepped down from royal life.