MI6 chief Richard Moore has apologised for a decades old ban on gay people serving in the intelligence services.

The spy chief known as ‘C’ said the ban had blighted lives, shattered dreams and robbed the UK's secret agents of "some of the best talent Britain could offer". 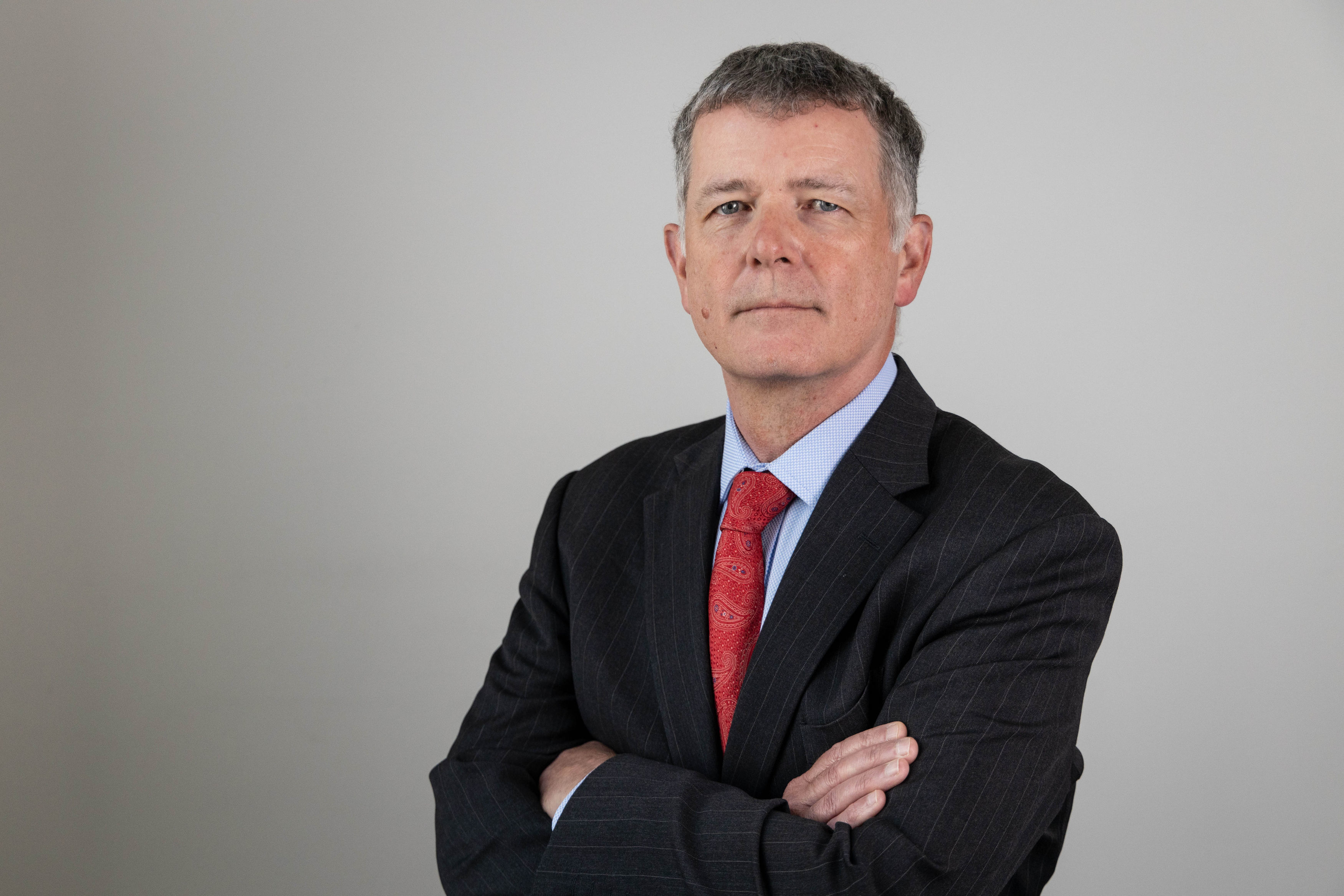 The ban was only lifted in 1991, long after homosexuality was decriminalised in England in 1967.

Moore, 57, who joined MI6 in 1987, said the bar was put in place "because of the misguided view that they would be more susceptible to blackmail than straight people".

"Committed, talented, public-spirited people had their careers and lives blighted because it was argued that being LGBT+ was incompatible with being an intelligence professional," he said.

"Because of this policy, other loyal and patriotic people had their dreams of serving their country in MI6 shattered.

“This was wrong, unjust and discriminatory.”

His comments are the first time MI6 has publicly apologised for the historic wrongs. 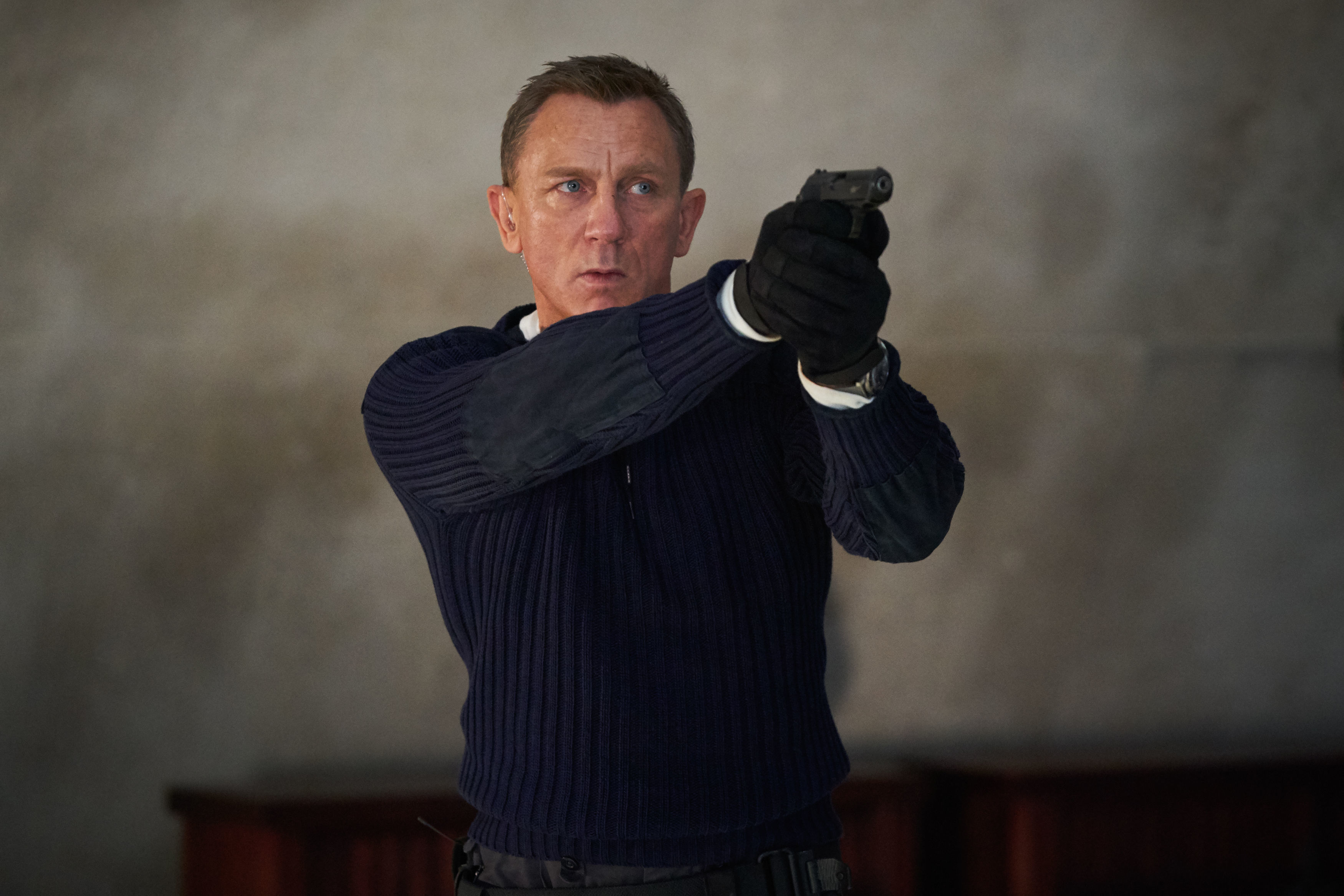 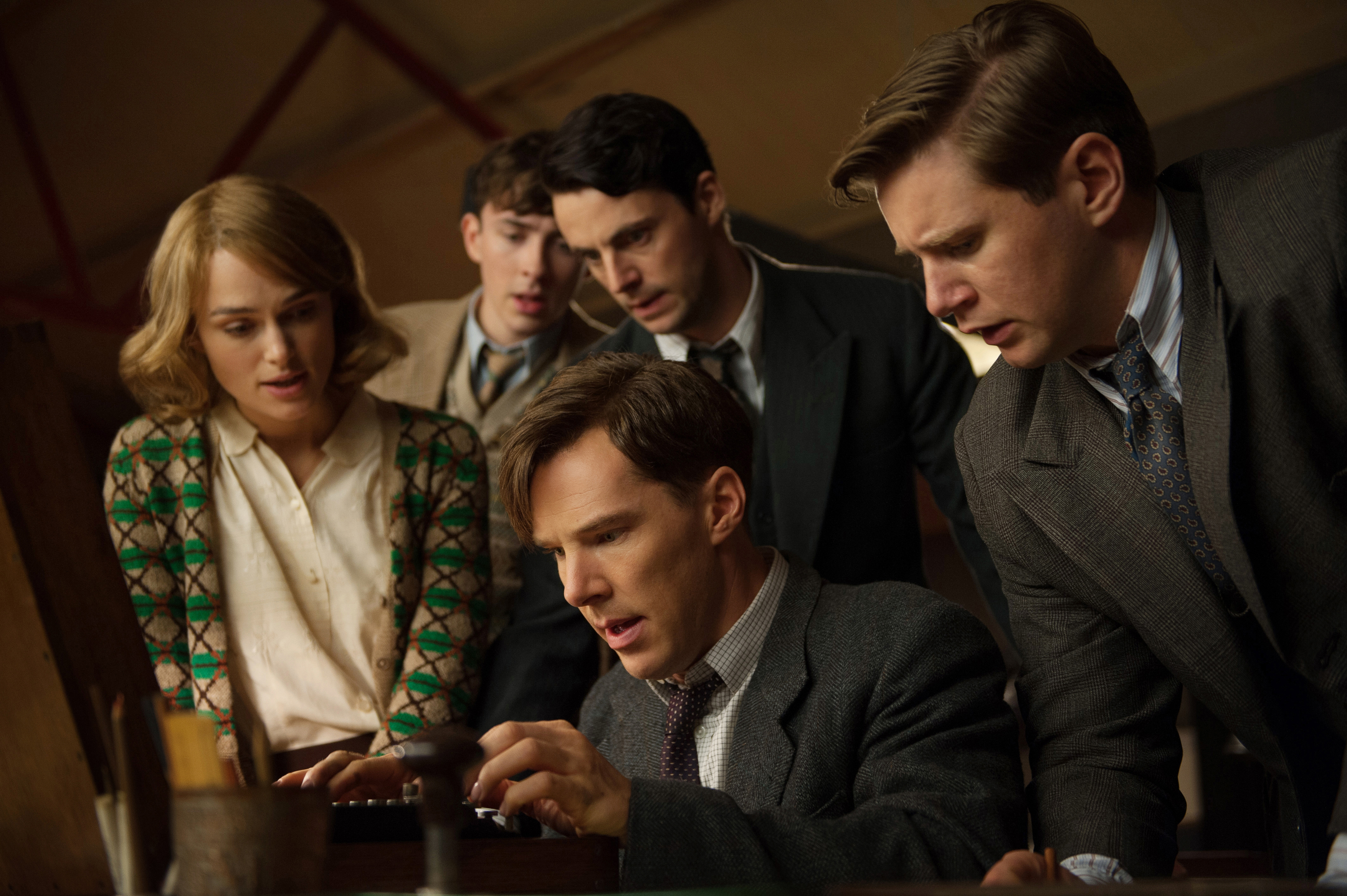 It comes amid a campaign to recruit a wider range of spies including dual nationals and disabled people.

Moore, who said he is married to “an inspiring blind woman,” has put diversity front and centre of his tenure at the helm of the Secret Intelligence Service, or SIS, as MI6 is also known.

“MI6 is open to people from all backgrounds, races, ages, sexualities, and all ways of thinking,” Moore said in a video posted on Twitter.

Homosexuality was decriminalised in Scotland in 1980 and in Northern Ireland in 1981.

Moore added: "I apologise on behalf of MI6 for the way our LGBT+ colleagues and fellow citizens were treated and express my regret to those whose lives were affected."

At least two of the Cambridge Five spy ring, Guy Burgess and Anthony Blunt, were gay, while a third, Donald Maclean, is believed to have been bisexual. 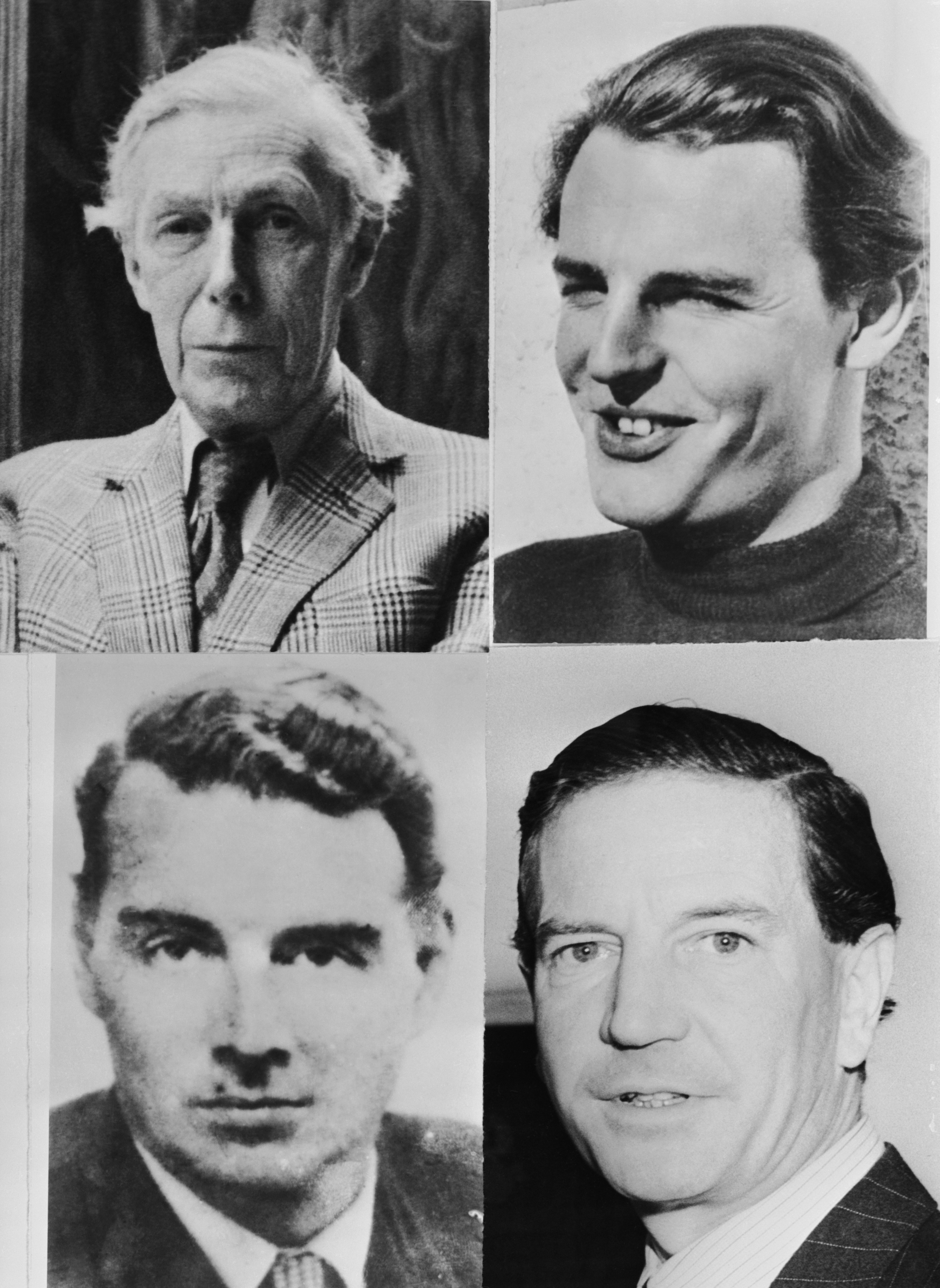 But Moore insisted that being LGBT+ did not make people a national security threat.

"Of course not," he said. "But the ban did mean that we, in the intelligence and diplomatic services, deprived ourselves of some of the best talent Britain could offer.”

Nonetheless, Moore admitted that prejudice lingered in MI6 stations long after the ban was lifted.

“Some staff who chose to come out were treated badly for not having previously disclosed their sexuality during their security vetting," Moore added.

"Others who joined in the period post-1991 were made to feel unwelcome.

"That treatment fuelled a reluctance to be their true selves in the workplace. This was also unacceptable." 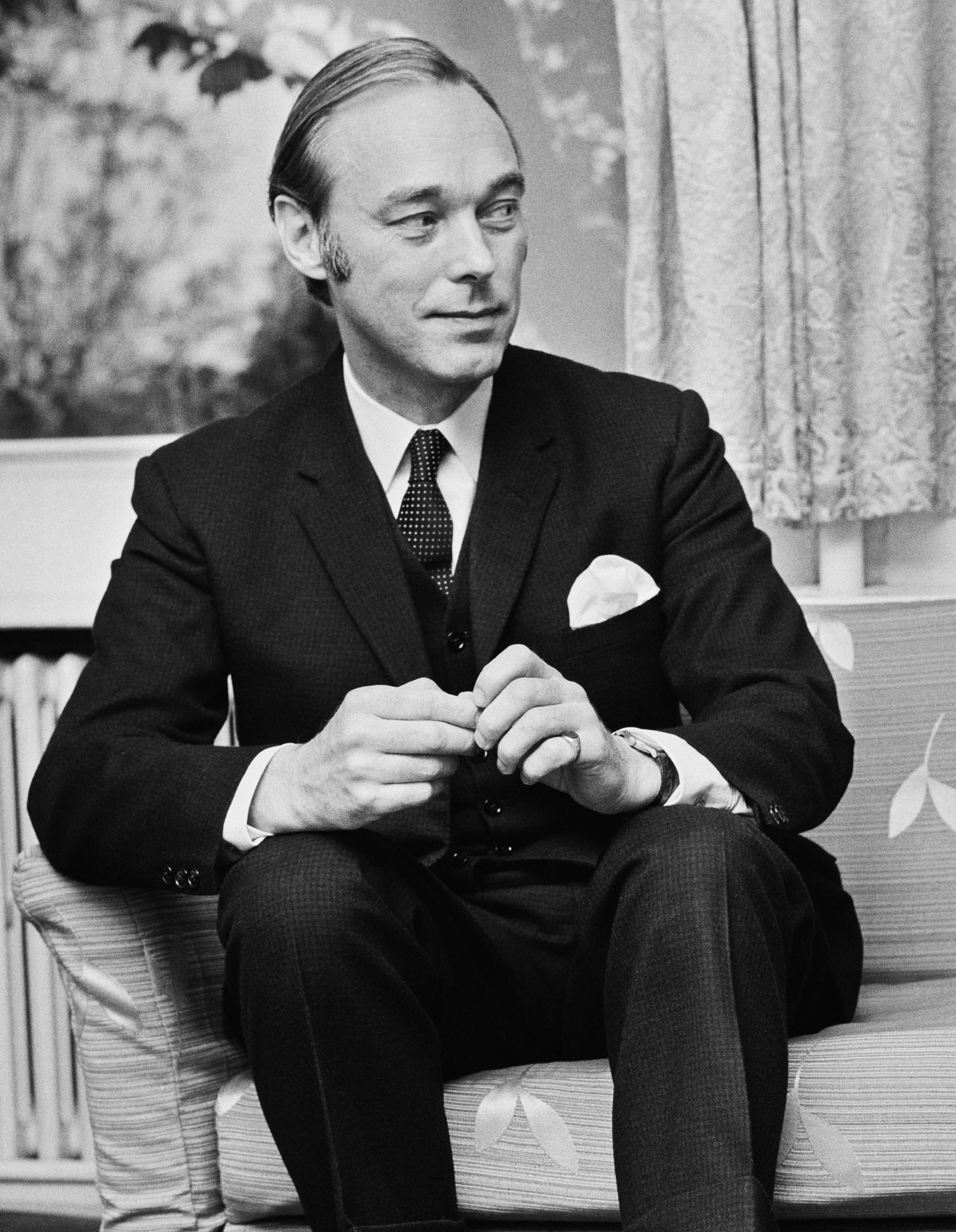 It follows similar apologies from GCHQ, in 2016, and MI5 last year.

Former head of GCHQ, Robert Hannigan, spoke about the “horrifying” treatment of his agency’s most famous Bletchley Park codebreaker, Alan Turing, who was sentenced to 12 months of chemical castration after being convicted of gross indecency in 1952.

Turing, who helped to crack the Enigma code that helped Britain win World War Two, took his own life with cyanide in 1954.

Sir Andrew Parker, former head of MI5, said the ban on gay people in the Security Service was a source of “regret and shame”.

MI6 has not revealed how many staff were affected by the ban.

But Moore, who ran secret agents in Afghanistan when the Taliban were in power, paid tribute to staff past and present, “who slowly turned the tide by educating their workmates and fighting for change”.

“We still have more to do to become a fully inclusive employer, and my goal for MI6 is to make it a workplace where you can always bring your true self to work,” he said.

Nancy Kelley, head of the charity Stonewall said the apology was “deeply moving”.

“‘It’s never easy to admit when you’ve done something wrong, let alone to do so publicly.

“Richard Moore’s actions should be seen as a shining example to other leaders about what it means to right the wrongs of the past, and stand up for what you believe in.

“This discriminatory ban meant that countless LGBT+ people either lost the job they loved or lived in fear of being outed,” she said.

“More than ever, we need more leaders from across society to step up, be courageous and support LGBT+ communities.”

The long path to equality