BRITAIN has accused Michel Barnier of “behaving like the referee rather than a player” during the Brexit talks.

The EU’s Brexit negotiator was criticised by the UK team for trying to control the talks rather than just represent his side. 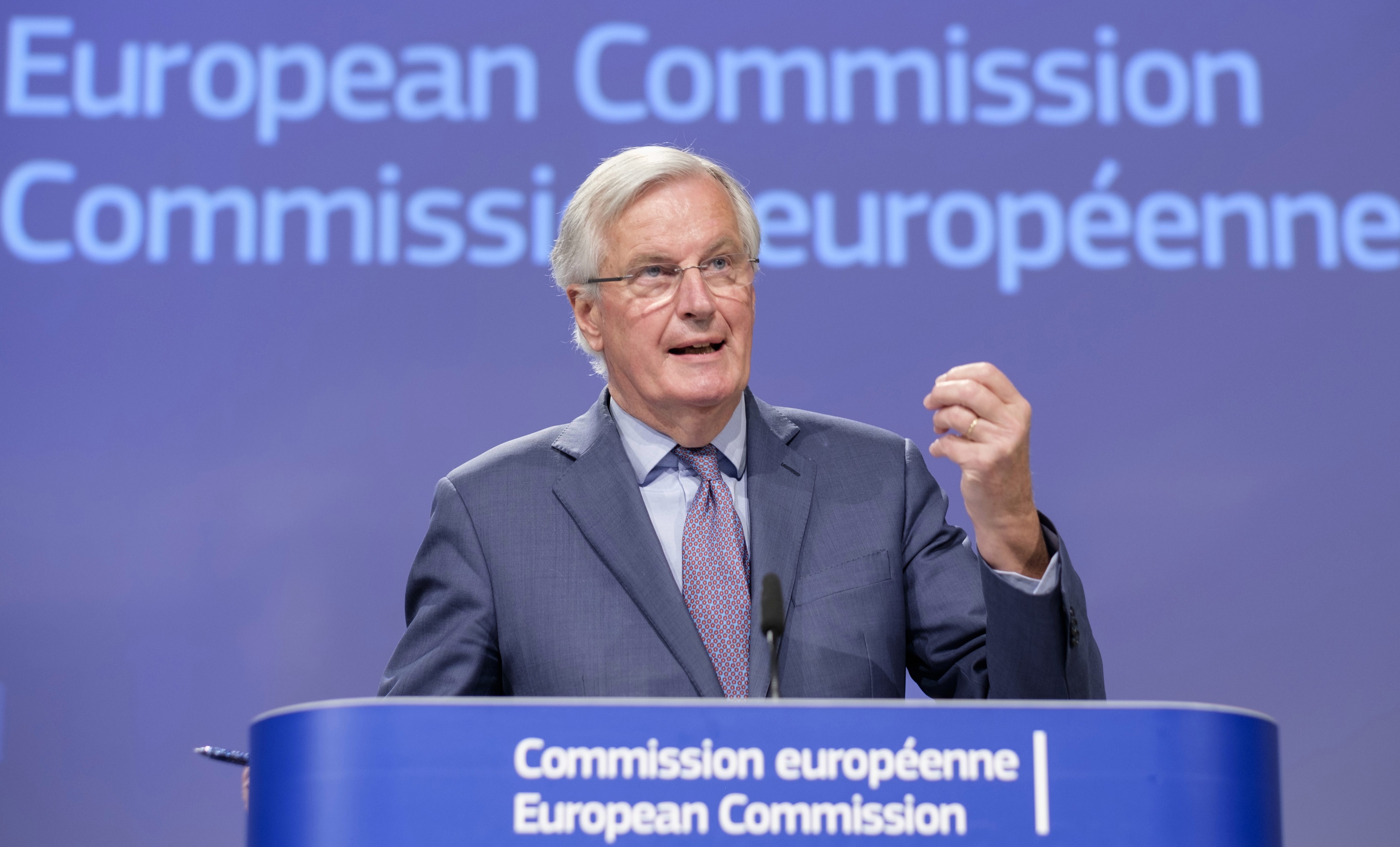 Tensions have escalated between the two teams after both admitted little progress was made in the fourth round of talks.

One British source claimed Mr Barnier “seems to think he is the senior partner” and has tried to dictate terms in the talks.

A senior negotiator added: “Michael Barnier seems to think he is the referee when he is a player on the pitch.”

The next talks are due to take place early next month, with Boris Johnson preparing for crunch talks with Ursula von der Leyen, the European Commission’s president.

She said: "The British negotiators are asking for provisions that have never been in a trade agreement that the EU has signed with another partner. We are building something new but we have to protect our interests.

"We can't let our economies and businesses suffer because of Brexit, especially at this times of pandemic and economic crisis.

"It is unprecedented but we have to protect what we stand for and what we believe in and at the end of the day, never ask the EU negotiator not to protect European interests, it is obvious."

This week it was revealed the PM is refusing to stump up a £270million bill demanded by the EU to pay for its coronavirus recovery.

The PM has sparked a row with Brussels by insisting the sum must be cut down – risking further souring the trade talks.

Brussels announced a £2.7billion fund in April to help the bloc’s economies weather the pandemic.

The cash will come out of this year’s budget, meaning Britain is liable to pay a share under the terms of the Brexit deal.

The week also say fishing industry experts warn a Brexit fishing deal which strips EU states of being able to fish in UK waters would lead to blockades at Calais.

EU countries want to continue to be able to fish in British waters and don't want to have their current quotas cut.

But the UK has vowed to take back control of its waters and give priority to British fisherman.

But any new agreement on fisheries would deprive France and other European countries of a significant part of their fishing hauls which could spark fury and blockades, according to The Times

National Federation of Fishermen's Organisation Barrie Deas said: "As night follows day there will be blockades, they've done it for much less in the past."