HEARTENING footage shows a Michigan police officer dropping his baton and joining protesters, telling them the cop involved in the death of George Floyd is "not one of us".

Genesee County Sheriff Chris Swanson and fellow officers attended a march in Flint Township on Saturday – as similar demonstrations around the US ended in violent clashes between protesters and police. 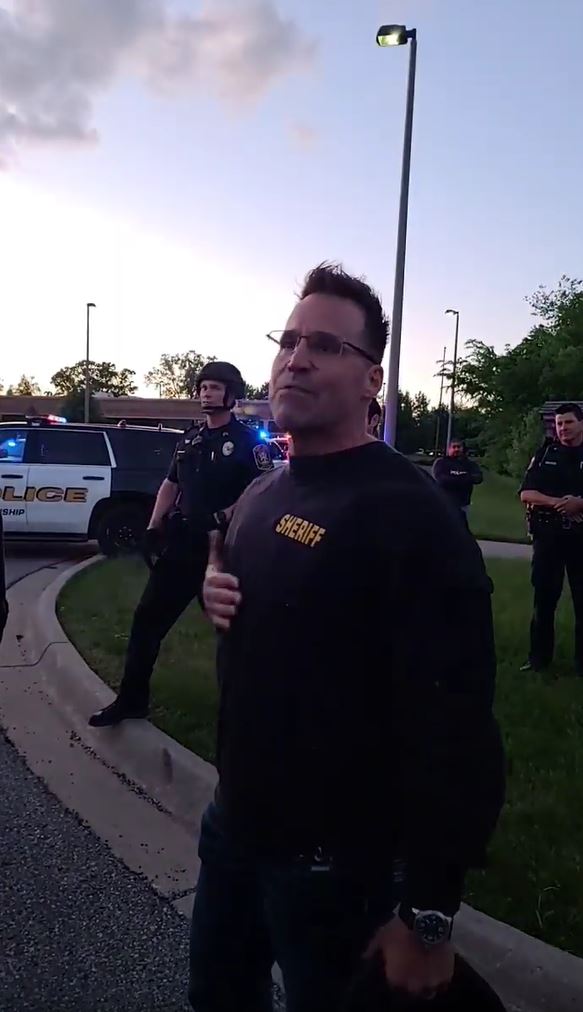 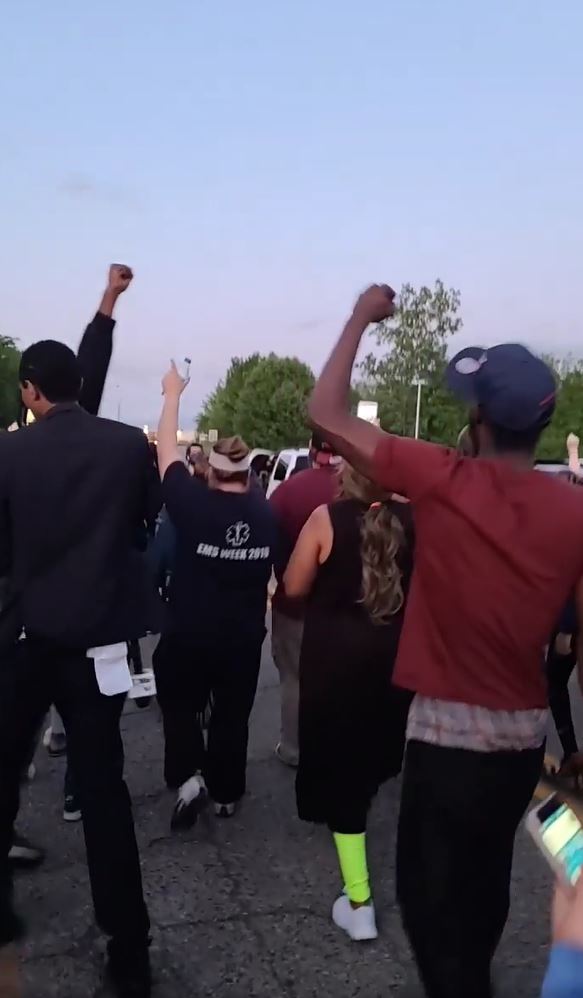 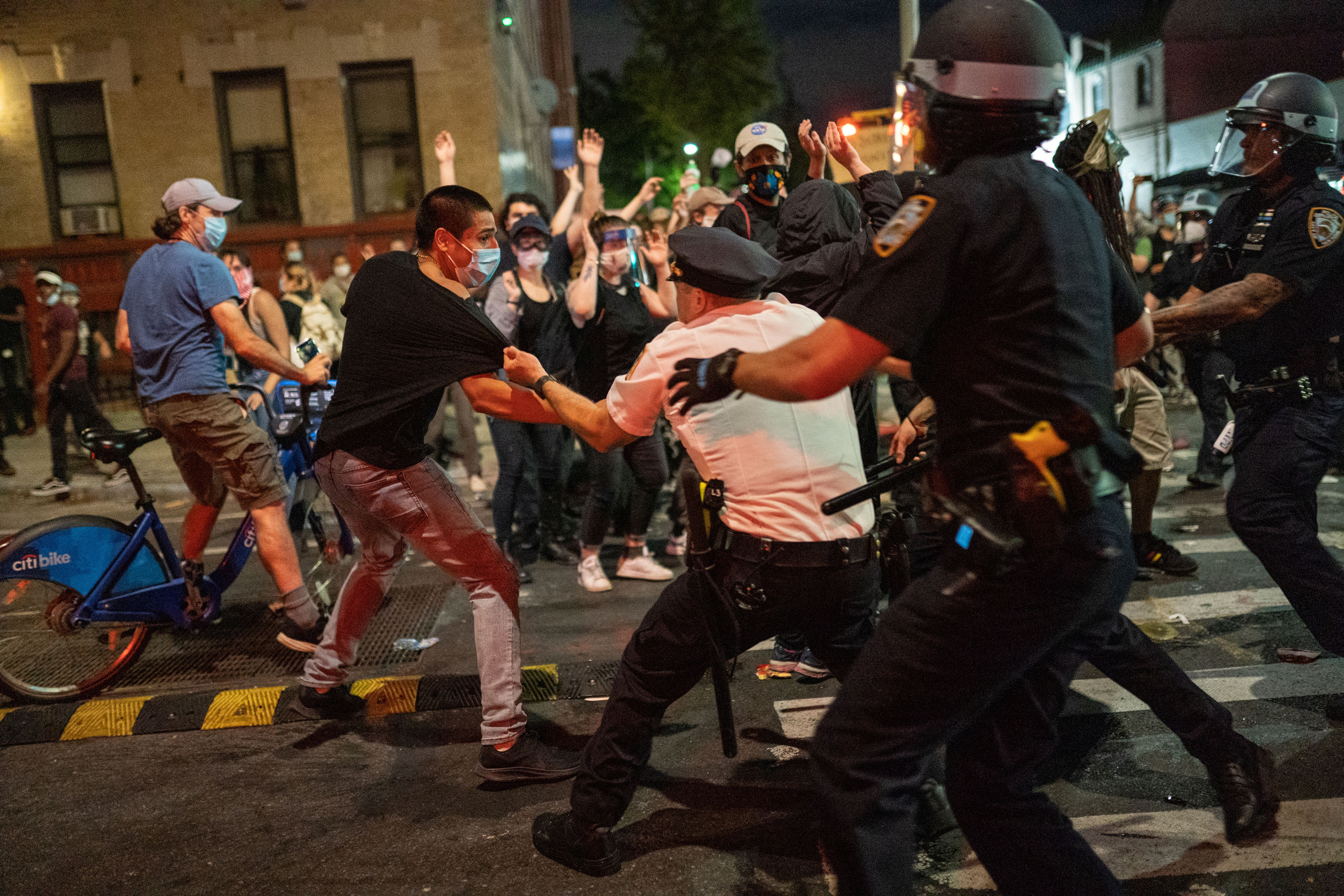 The unrest comes after viral footage showed Minneapolis police officer Derek Chauvin kneeling on Floyd's neck during an arrest as Floyd tells him: "I can't breathe".

Floyd died a short time later after suffering what police called a "medical incident", sparking a wave of demonstrations in cities around the country.

Images from Minneapolis, New York, and elsewhere showed police using rubbers bullets and batons on protesters as well as rioters vandalising and setting fire to buildings.

Footage of Swanson showed him addressing a crowd of protesters and saying: "The only reason we're here it to make sure you've got a voice. That's it.

"Don't think for a second that [Chauvin] represents who these cops are – from all over the county and around the station.

"We go out there to help people, not do that nonsense.

"I'm just going to tell you, we want to be with you all for real.

"So I took my helmet off, they've laid their batons down.

"I want to make this a parade, not a protest.

"These cops love you. So you tell us what you need to do."

The crowd responded by breaking into a chant of "Walk with us", to which Swanson replied: "Let's walk".

Photos later showed him walking with and talking to protesters.

The march went on for around two hours before ending peacefully outside the town's police station.

Swanson later added: "This is the way it's supposed to be.

"Police working with the community. When we see injustice, we call it out on the police side and on the community side.

"All we had to do was talk to them, and now we're walking with them.

"The cops in this community, we condemn what happened. That guy is not one of us." 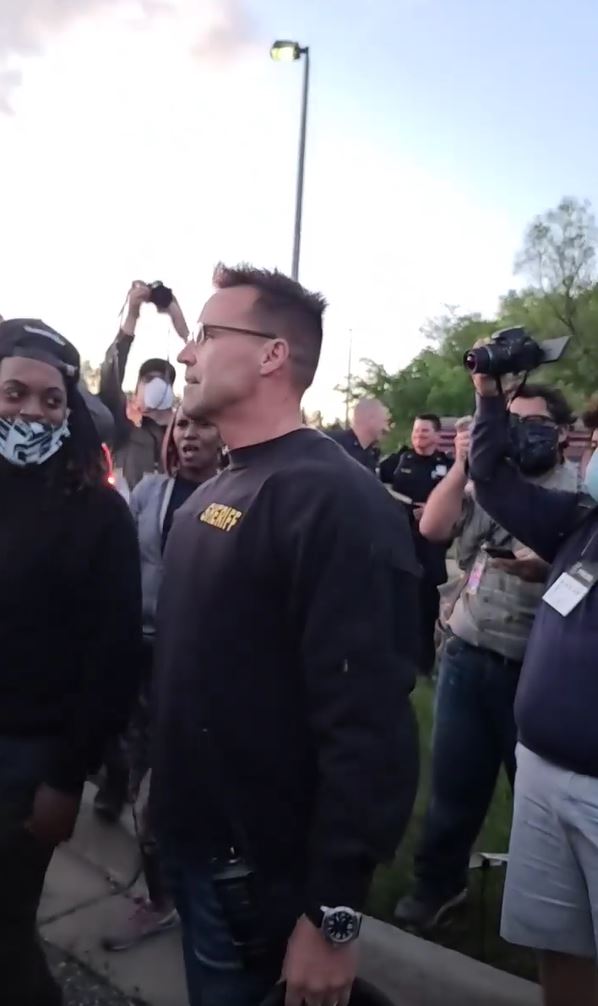 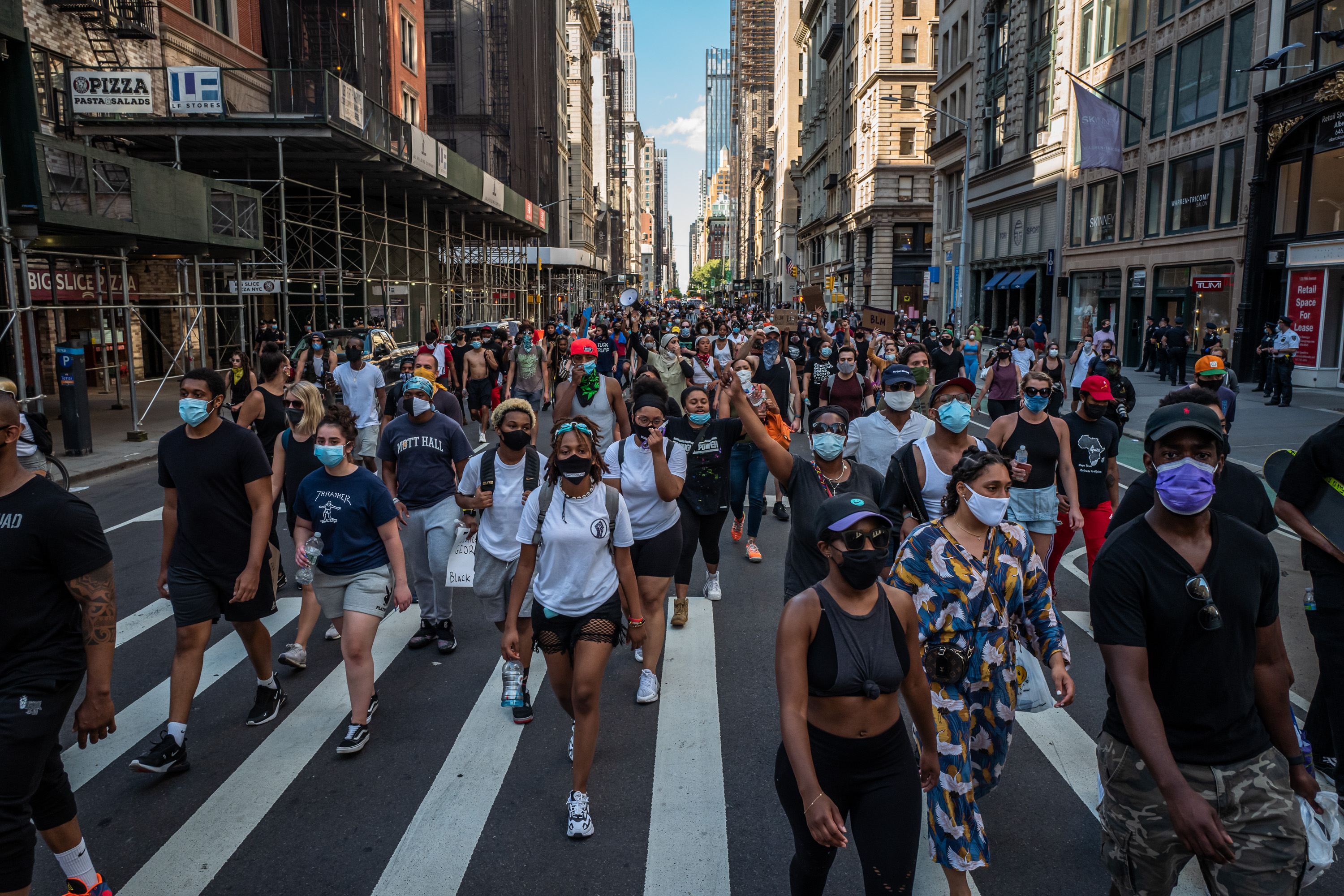 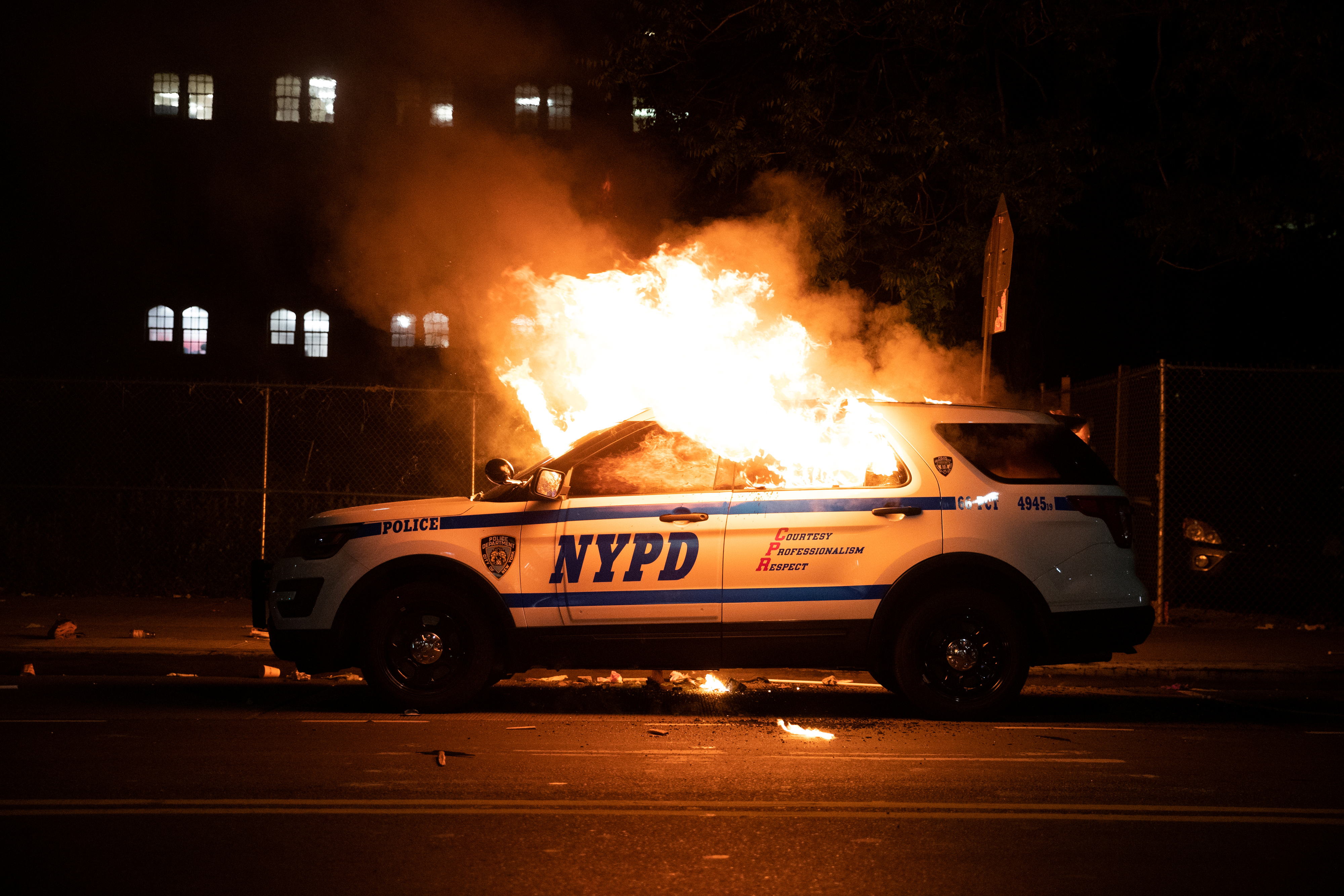