A MISSISSIPPI prosecutor has been slammed for saying she "hopes the coronavirus spreads through riots" amid the George Floyd protests. 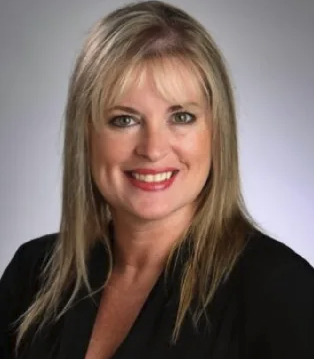 The outlet reported that Hancock replied to someone else's social media post, which read: "Does Covid spread during massive street riots or just in bars and restaurants? Asking for a friend."

The prosecutor reportedly responded: "We can only hope the deadly [coronavirus] strain spreads in riots!"

"I was really just making light of it," she said.

"I was not serious about wanting anyone to die. That’s not who I am. The post was kind of a joke, and I was attempting to joke back. Obviously, I did it very poorly.

"If you ask anybody that knows me, I don’t hold any ill will towards anyone or any group. I only try to be fair." 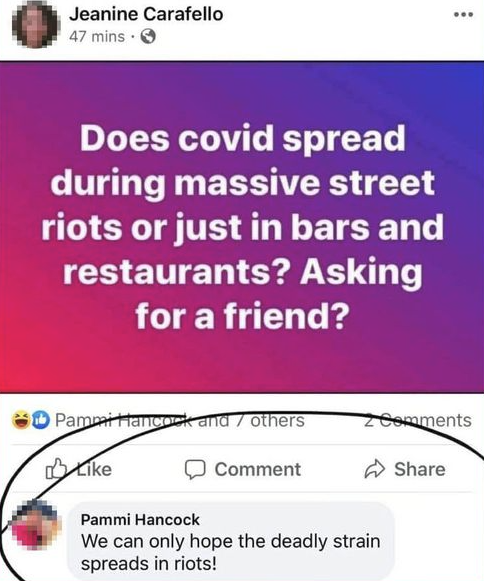 Brandon Jones, policy director at the Southern Poverty Law Center in Jackson, told the local paper: "You’d hope in moments like this that people throughout the law enforcement community and certainly prosecutors would be reflective about how we talk about these issues.

"Because she’s an elected official, it’s an office of public trust. Frankly, (her post) sends all the wrong messages.

"We worry when people like Ms. Hancock say these things because of what message it might send to people who might have to face her in court.

"It erodes the public’s trust that they’re going to be treated fairly with comments like this, even if they were in jest.”

But in the phone interview with the outlet on Monday, Hancock reiterated: "I never meant to offend anybody, and it was not directed toward anyone except for people that were rioting.

"What I saw on TV seemed to be people of all races. If you ask anybody that knows me, I don’t hold any ill will towards anyone or any group."

She added: "When I prosecute, I don’t look at someone's color. I look at the crime they committed, the facts of the case… I only try to be fair."