TERRIFIED punters were given the shock of their lives after a ‘ghost’ knocked over a pint in a ‘haunted’ pub.

The incident at the 167-year-old Blue House pub in Hendon, Sunderland, took place right in front of the landlady’s eyes. 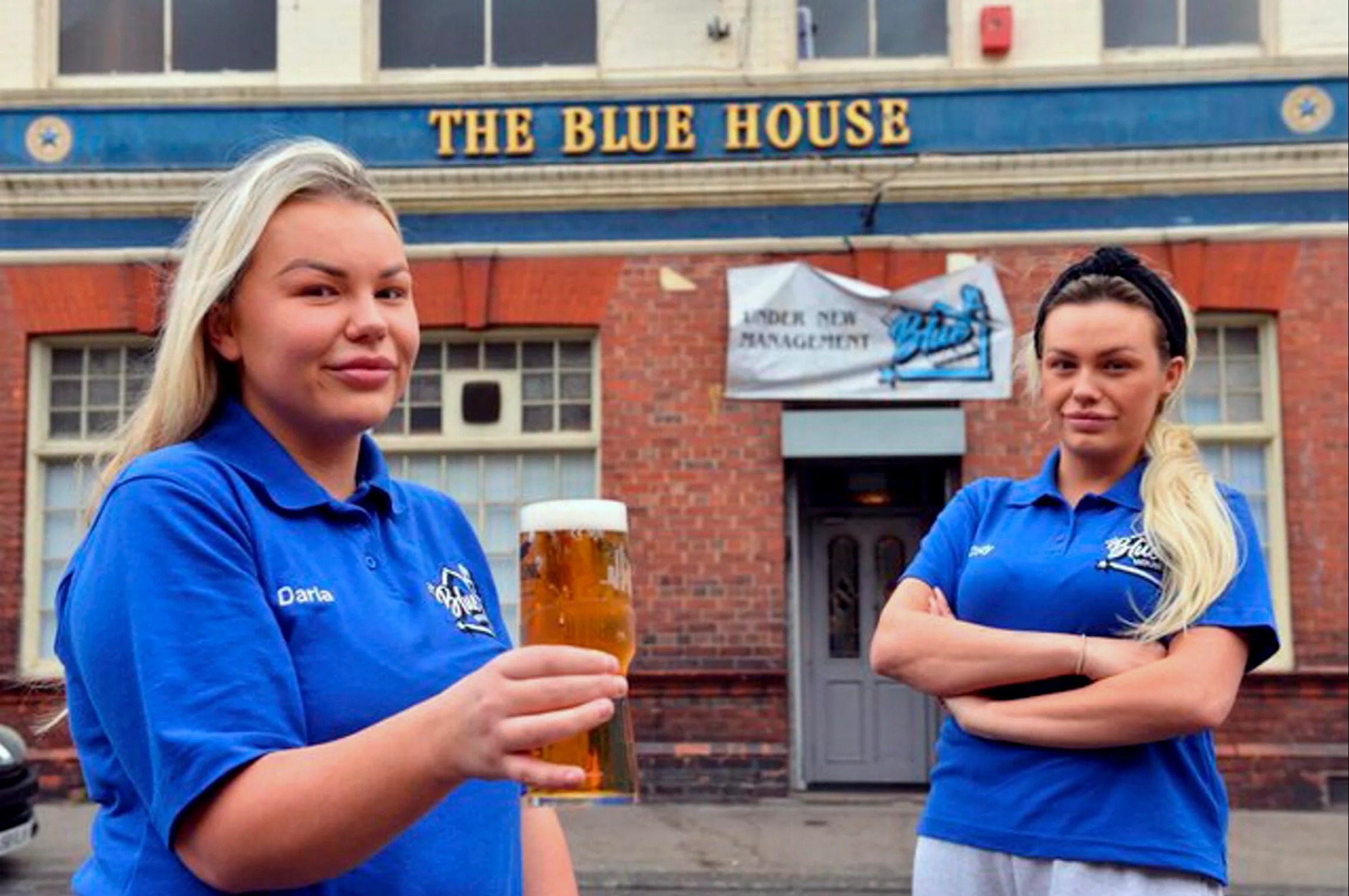 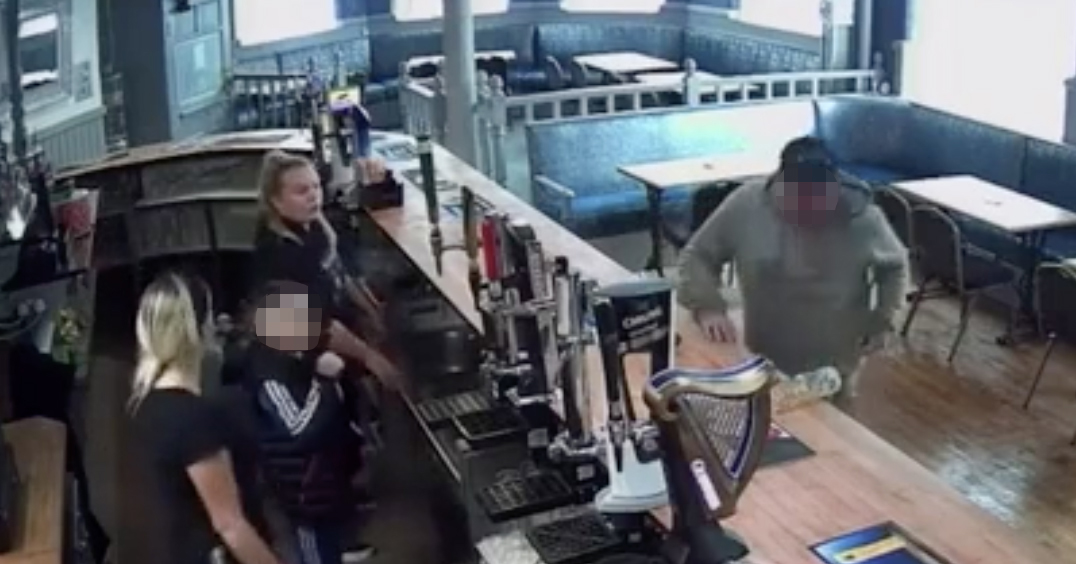 CCTV caught the moment that the full pint, which had been placed on the bar with no one near it, toppled over on its own.

Landlady Darla Anderson, 23,  was surprised to see the glass fall over as though it had been pushed over by something.

The day before the incident, Saturday 13, the boozer had a spiritualist come to visit who believed she could feel something in the pub.

She told the SunderlandEcho: “My auntie was actually the landlady of the pub around 20 years ago and she always said back then that it was haunted.

"As it happens, we actually had a spiritualist drinking in the bar on Friday night who said that she could sense something in the pub.

"Apparently, the spirit doesn’t like me brushing away liquid in the cellar so I might have upset it by doing that.

"I remember I was just looking at the pint and then it just fell, there was only three or four of us in the pub at the time so there is no way that anyone could have knocked it.

"I just can’t find any reasonable explanation as to why it happened, all our customers cannot believe it.”

Darla checked the CCTV footage after the pint fell and posted it on social media and has even been contacted by others who used to run the pub.

She added: "I posted it on Facebook and some people were commenting saying that the bar isn’t flat so it just slipped but the glass was on a mat designed to stop things like that from happening.

"There is just no way that it would just tip over so it is very strange that it did.

"After seeing the clip, the previous landlady got in touch with me to say that she always said the pub was haunted as empty pint glasses would just fall off the bar but she never had CCTV to capture it.

"I’m just so glad that we have the CCTV as I don’t think anyone would have actually believed me if I told them what happened.” 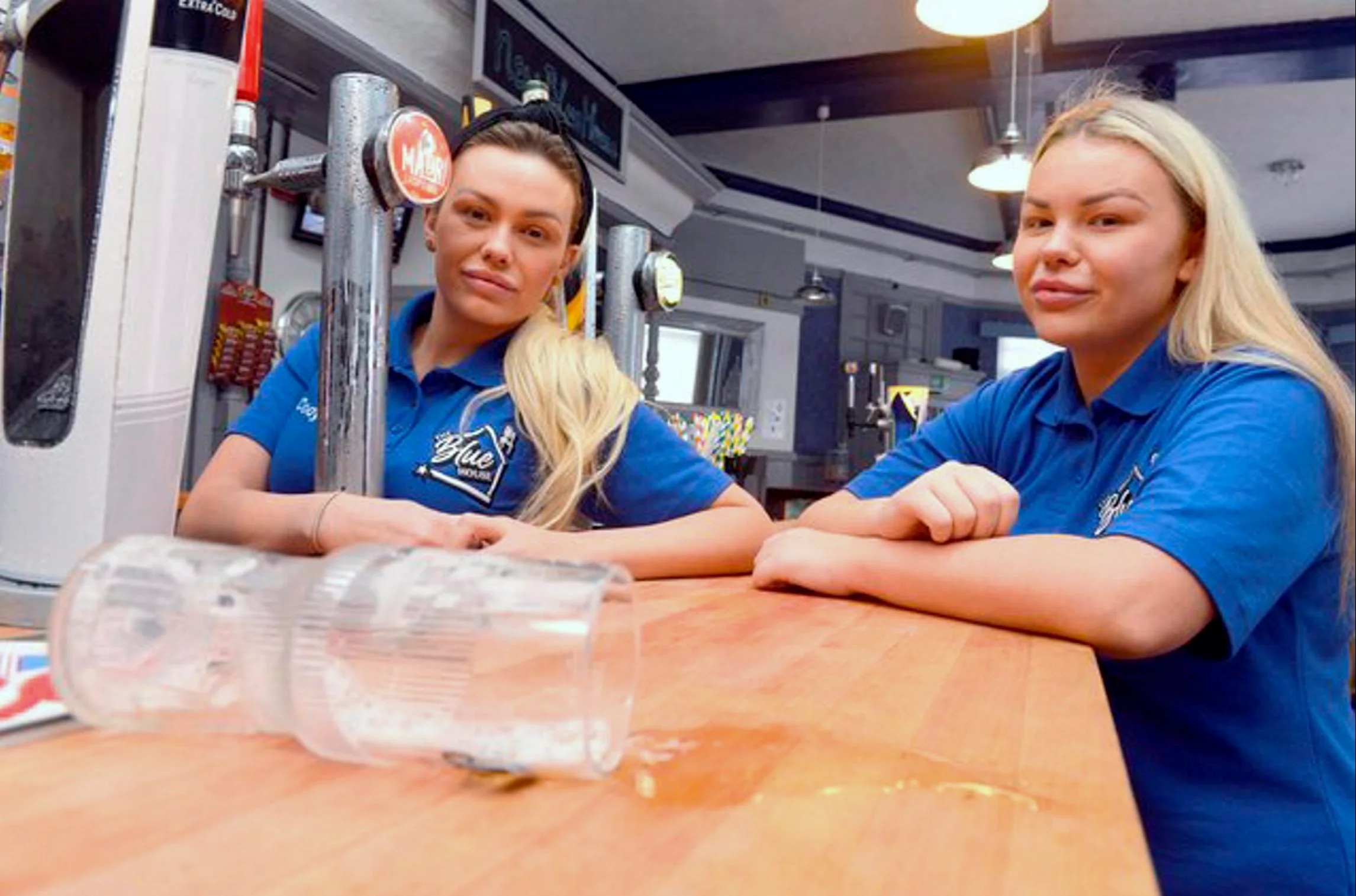 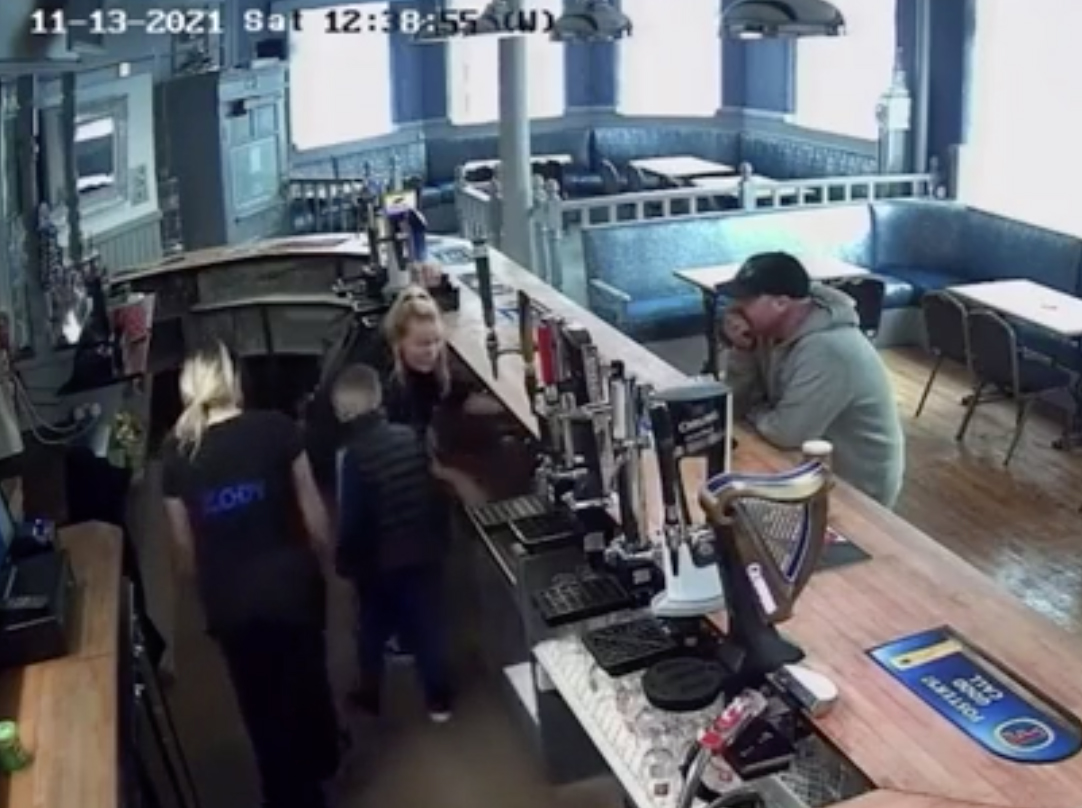