A SURFER was left seriously injured after being attacked by a gigantic 8ft great white shark in waters off San Francisco.

The 35-year-old was swimming off Grey Whale Cove State Beach when the monster shark sank its teeth into his right leg. 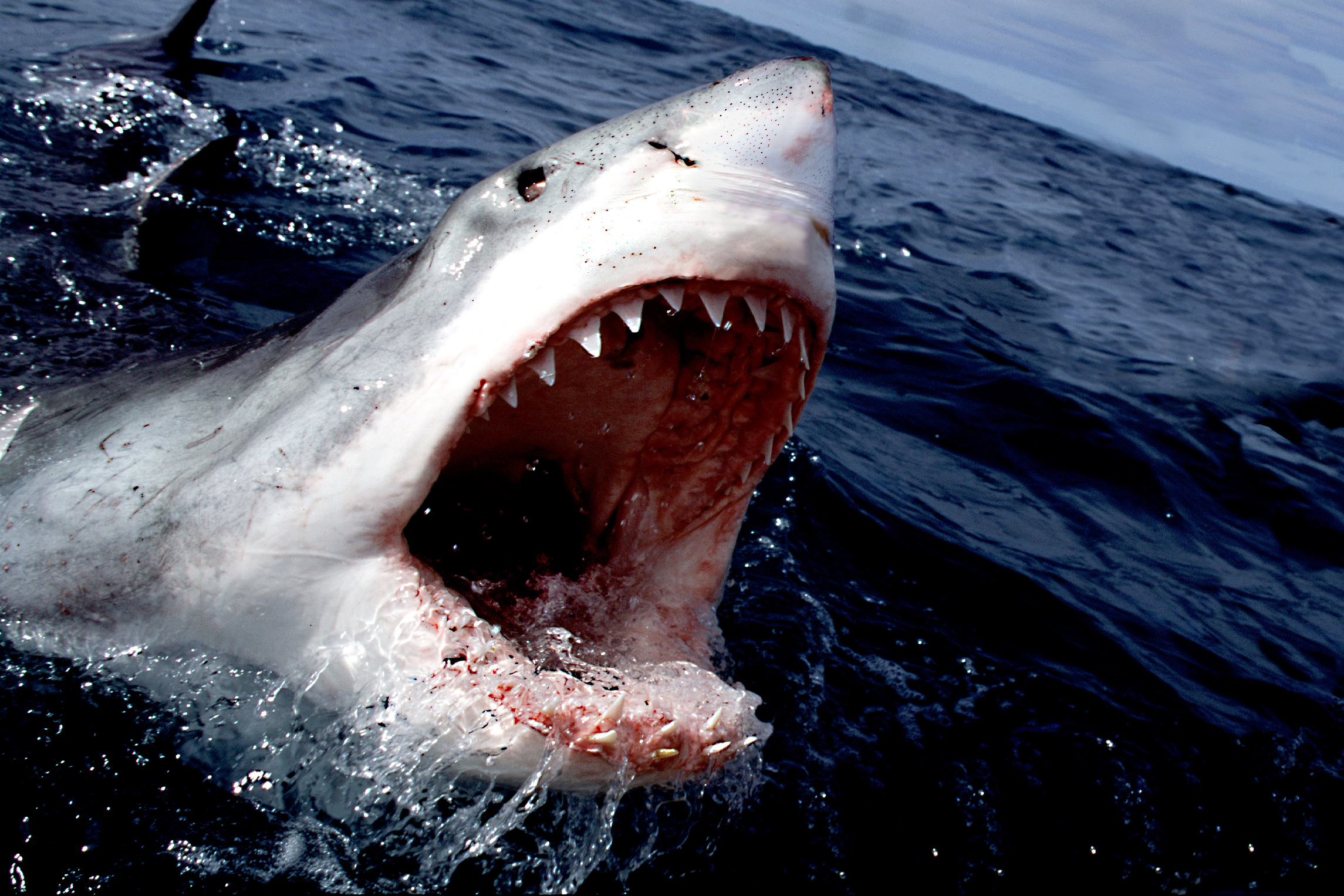 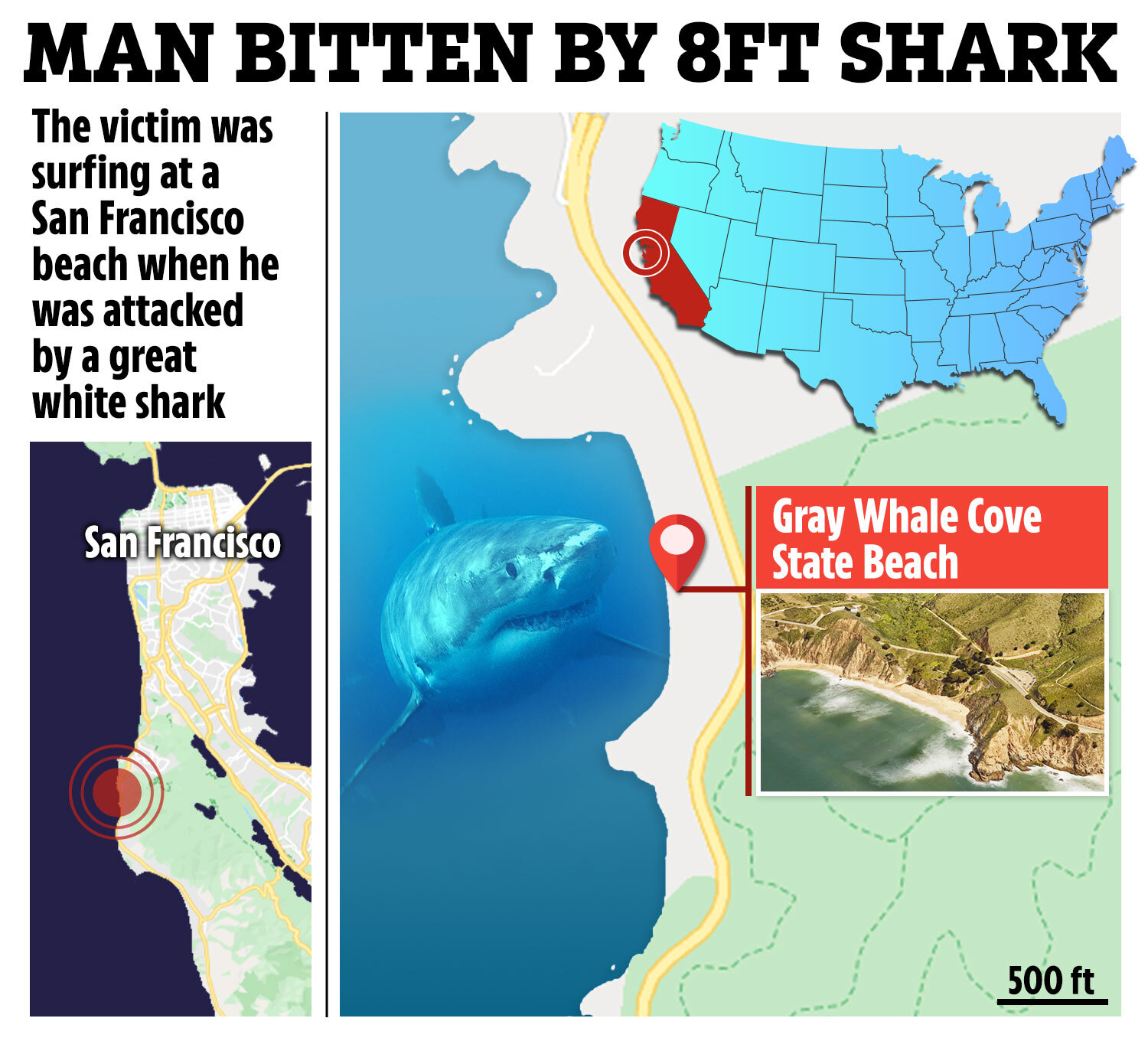 Despite being bitten shortly at about 9.15am on Saturday, he was able to swim to shore.

"So, he was relatively close to the shore and he was out surfing and a great white just took one bite out of him and released him."

After being treated at the scene, he was taken to hospital in Stanford as cops closed the beach.

Witness Thomas Masotta said he was fishing on the shoreline when he saw the wounded victim, reports NBC.

"He called out to me, then collapsed," he told the outlet.

"He was rolling around on the ground and said he wasn’t in a lot of pain but was worried that he was losing a lot of blood." 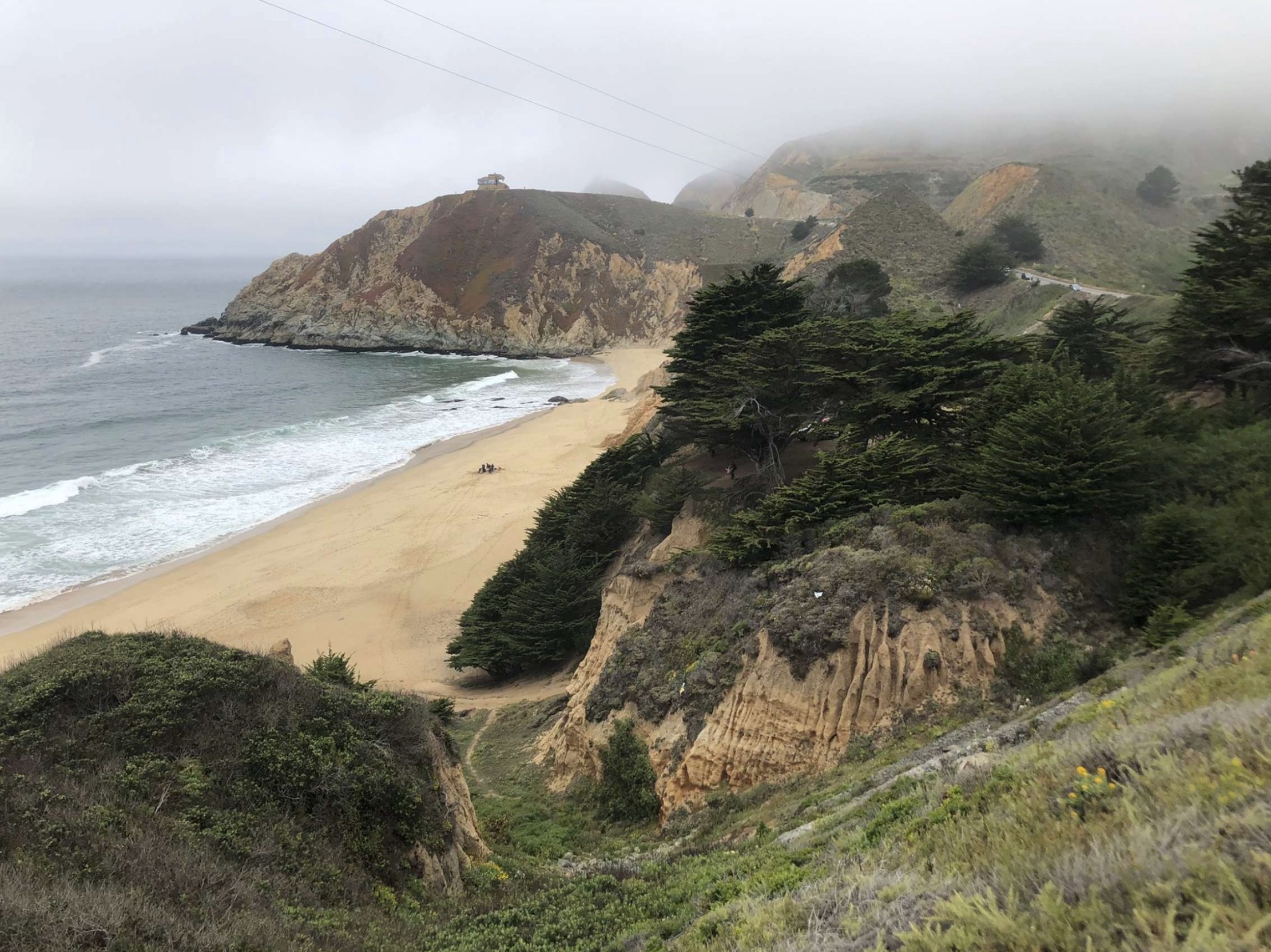 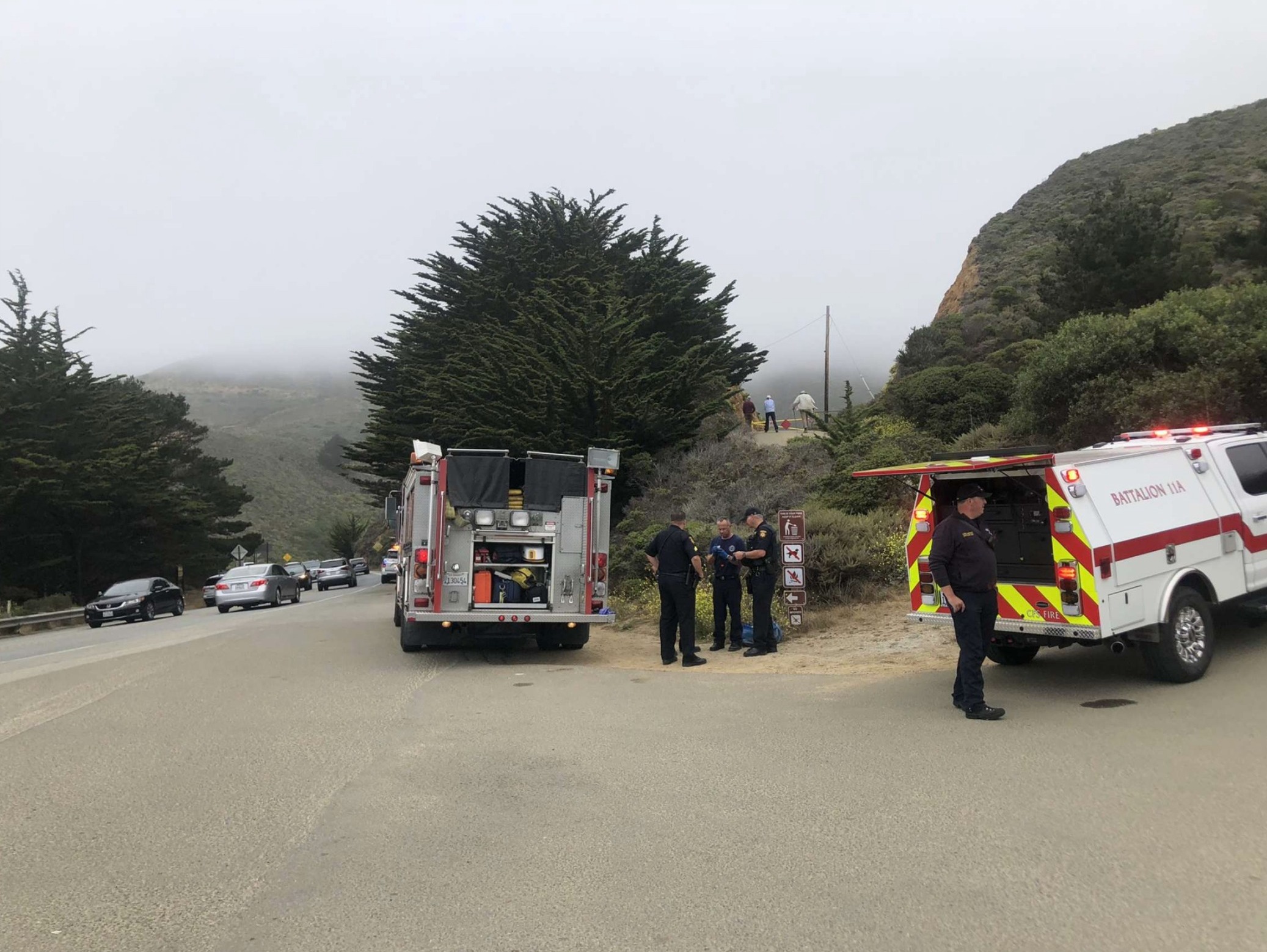 Out of all shark attacks reported worldwide each year, up to a third are usually attributed to great white sharks, according to National Geographic.

It comes after a stunned fisherman reeled in a 7ft great white shark.

Captain Jeff Warford was fishing for common thresher sharks on a trip just one mile off the coast of New Jersey.

But he had a fight on his hands when he hooked into the giant great white off Seaside Pier in with first mate Jake Bowles and angler Ilan Shemesh.

"We were in 50ft of water when the rod went off and started screaming line off the reel," Jeff said.

"I thought, 'here we go boys, this is our thresher'.

"Fifteen minutes into the fight I got a glimpse of the shark and knew it wasn't a thresher.

"At this point I still had no idea it was a great white.

"Ten or fifteen minutes later we got the fish closer to the boat and I said, 'oh my God, it's a great white'.

"This was the first time I've ever seen or caught a great white. I've been fishing for 35 years and professionally fishing since 2014."