More heart patients will die on waiting lists as queues surge unless action is done to halt the crisis, experts warn

The number of people on cardiac waiting lists has surged every month for two years, with services remaining ‘extremely disrupted’.

Almost half a million have missed out on heart treatment or diagnostic tests since January 2020, NHS figures suggest.

Many patients are living with a heart that is a ‘ticking time bomb’ as the longer the wait for treatment, the higher the risk of death or disability from heart failure. 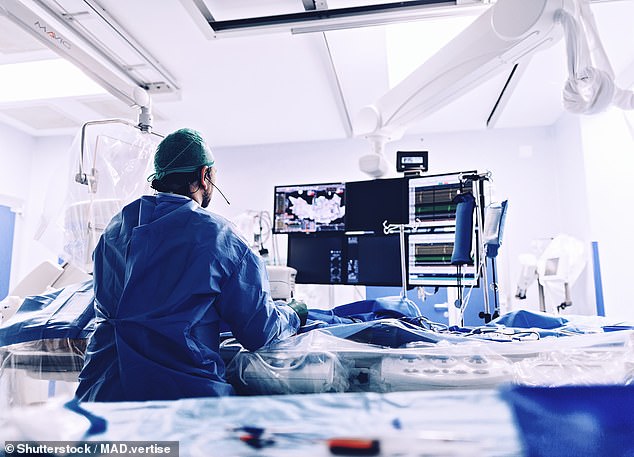 For the first time, over 100,000 heart patients (104,134) are waiting longer than the 18-week target for treatment, accounting for one in three of those on cardiac lists

The British Heart Foundation (BHF) said people are already dying ‘needlessly’ on waiting lists and warned more will perish if the ‘cardiac crisis’ is allowed to continue.

The alert comes as the latest NHS England data shows 333,915 people were waiting for heart operations or diagnostic tests at the end of June – an increase of 8,347 in a month.

For the first time, over 100,000 heart patients (104,134) are waiting longer than the 18-week target for treatment, accounting for one in three of those on cardiac lists.

Alarmingly, 5,867 have been waiting for over a year – a record high and 210 times higher than before the pandemic when just 28 people were waiting this long.

‘Committing to a funded workforce plan now will help lessen future pressure on the health service and reduce the needless loss of life.’ Many routine operations and tests were cancelled or postponed during the pandemic.

Around 190,000 fewer patients than expected have been admitted to hospital for heart treatment since January 2020 based on pre-pandemic levels. There were also 280,000 fewer diagnostic echocardiograms than usual. The explosion in long waits comes despite a £12billion-a-year boost to NHS funding, paid for with a 1.25 per cent rise to national insurance.

The average ambulance response time for category two calls, which includes heart attacks, has also risen to 59 minutes against a target of 18 minutes, data revealed. 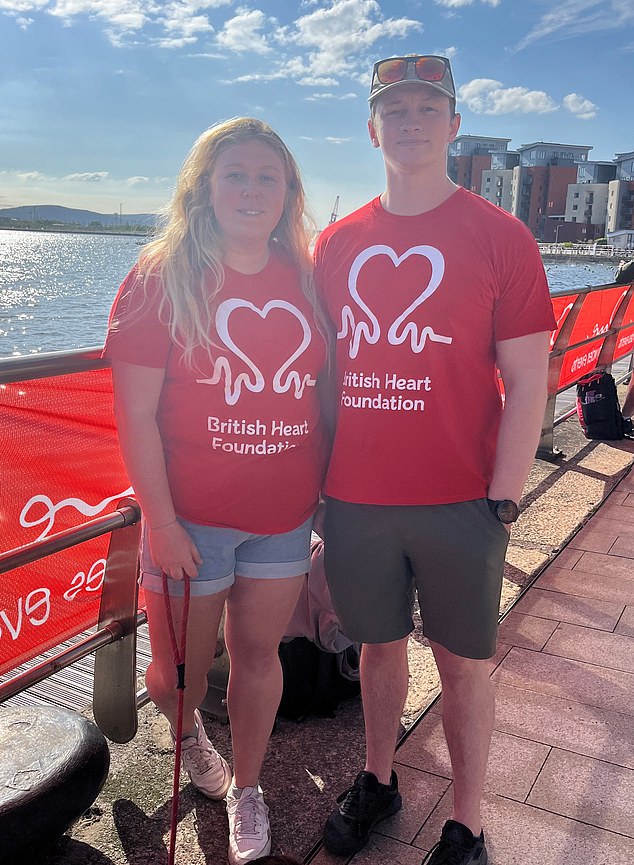 Alex Martin (pictured right with girlfriend Hollie Taylor), 26, was diagnosed with a serious heart condition in 2019. He was living in Hereford, Herefordshire, at the time and was told he’d have surgery in a few months at the Queen Elizabeth Hospital in Birmingham. But nearly a year went by with no surgery and then when he finally was given a date in September 2020, it was cancelled the morning of. He was told that a Covid-19 spike meant there were no intensive care beds available and his surgery had to be cancelled. 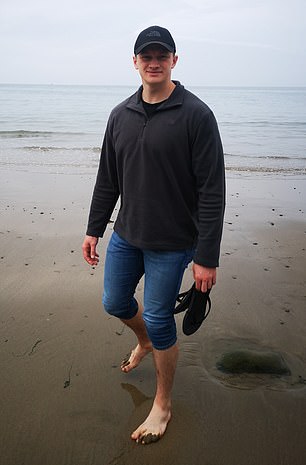 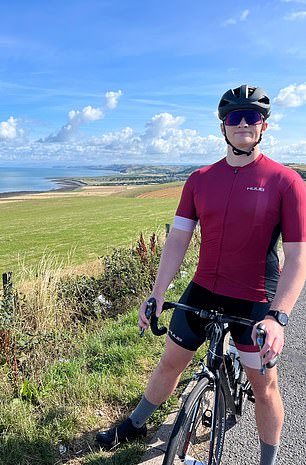 ‘Without significant help for the NHS from Government now, we are deeply concerned that many more people will needlessly die because of soaring ambulance and hospital waiting times. The latest figures paint a stark picture of the nation’s heart care.

An NHS spokesman said: ‘While Covid has inevitably had an impact with fewer people coming forward for care, staff are already making significant progress on the longest waiters – many of whom are cardiac patients – with the number of people waiting more than 18 months dropping by a third since the start of the year.’ 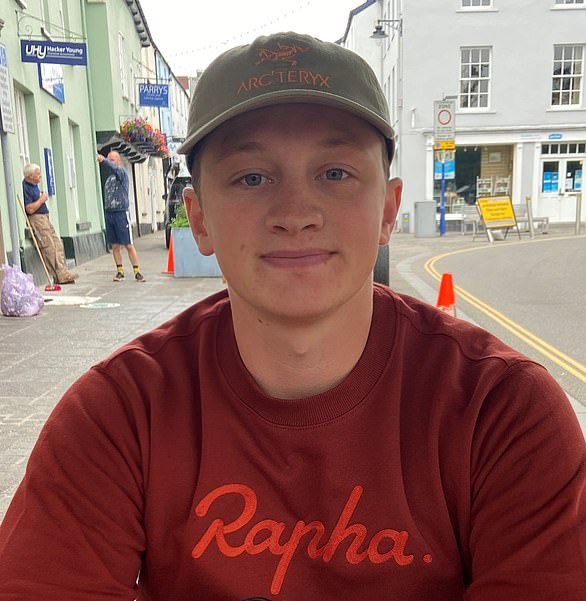 Alex Martin had waited almost a year for heart surgery, only for it to be cancelled at the last minute.

His dreams of joining the Army were dashed after an entry medical assessment in 2019 revealed he had a serious congenital heart condition.

The 26-year-old, then in Hereford, was told he’d have surgery in a few months at the Queen Elizabeth Hospital in Birmingham.

But nearly a year went by before he was given a date in September 2020.

But the operation was cancelled on the same morning as a Covid spike meant there were no ICU beds. Mr Martin, pictured, said: ‘We waited a year from the day of diagnosis to get my bloody heart fixed.

‘I had said what could essentially have been goodbye to my family, for it all to then be cancelled.

They just said we’ll be in contact when we can fit you in.’ Surgery went ahead on the second date given. He now works in operations management.