PRIME Minister Boris Johnson's nationwide address on the coronavirus pandemic is set to become one of the most-watched moments in UK television history.

In an historic live TV address, the PM placed the UK in a dramatic nationwide lockdown in a bid to halt the spread of the deadly disease — becoming the most-watched event on TV since the London 2012 Olympic Games. 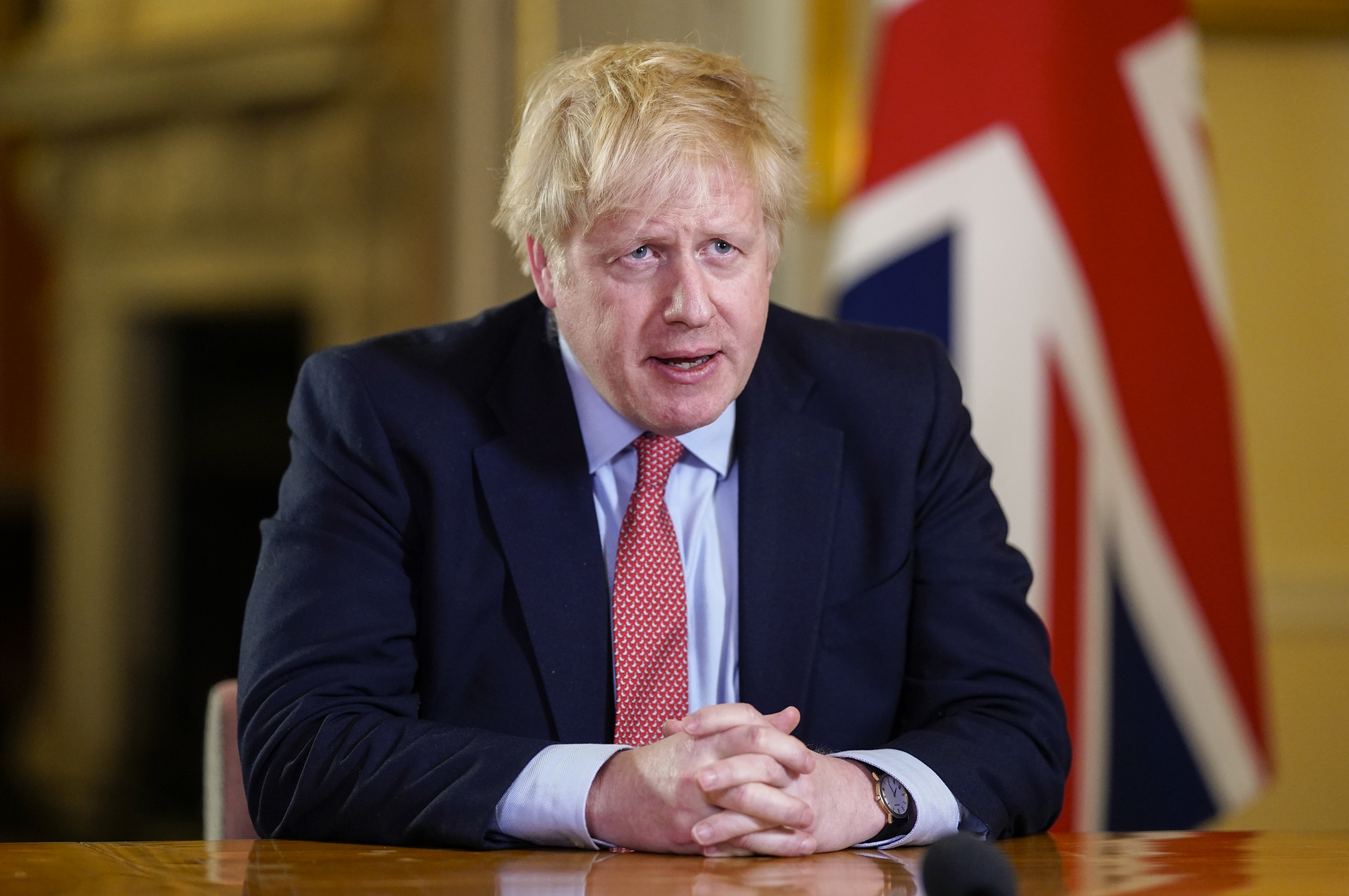 Johnson's message to the country, in which he introduced a three-week lockdown to combat the ever-worsening spread of Covid-19, was broadcast at 8.30pm across BBC One, ITV, Channel 4, Channel 5, BBC News and Sky News.

In the 15-minute slot in which he was talking, nearly 28 million tuned in, according to live BARB ratings figures supplied by overnights.tv.

The staggering figure puts it ahead of many famous broadcasts in Britain, including the Opening and Closing Ceremony for the London 2012 Olympics, which were watched by 24.4 million and 24.6 million respectively.

Cementing its place as one of the most-watched transmissions of all time, it even trumped the royal wedding of Prince Harry and Meghan — watched by 18 million viewers across Britain.

And despite football fever taking over the nation in 2018, England's World Cup semi-final against Croatia pulled in 20 million — eight million behind the PM's historic speech.

Mr Johnson's sombre television address last night marked a moment in this nation’s life which all who watched it are likely to remember for as long as they live.

In unprecedented circumstances, Britain awoke today to an historic new beginning as it enters the first full day under lockdown, with new rules in place and fines for anyone who breaks them.

Brits face uncertain times as the lockdown comes into force and no one can predict yet just how long it will last.

People will only be allowed to leave their home for very limited purposes, including shopping, one form of exercise a day and any medical need.

Mr Johnson said anyone who doesn't follow the rules the police will have the powers to enforce them, including through fines and dispersing gatherings.

With nearly 28 million people glued to their televisions, Boris dubbed coronavirus as "the biggest threat this country has faced for decades".

He added: "To put it simply, if too many people become seriously unwell at one time, the NHS will be unable to handle it — meaning more people are likely to die, not just from coronavirus but from other illnesses as well.

"Because that is the way we reduce the number of people needing hospital treatment at any one time, so we can protect the NHS’s ability to cope — and save more lives.

"And that’s why we have been asking people to stay at home during this pandemic.

"And though huge numbers are complying — and I thank you all — the time has now come for us all to do more."

The abrupt seriousness of his delivery was met simply as Boris continued: "From this evening, I must give the British people a very simple instruction — you must stay at home."

This comes after the UK death toll from coronavirus yesterday hit 335 after 46 new deaths in the last 24 hours in England were announced by the NHS.

But hopeful news came from China today, as the province at the epicentre of the Covid-19 pandemic, Hubei, today lifted its lockdown two months after the outbreak began in the city of Wuhan.