A MURDER probe has been launched after a young woman was stabbed to death in London.

The victim, aged in her 20s, was discovered with knife wounds in East Ham, East London, at around 12.44am. 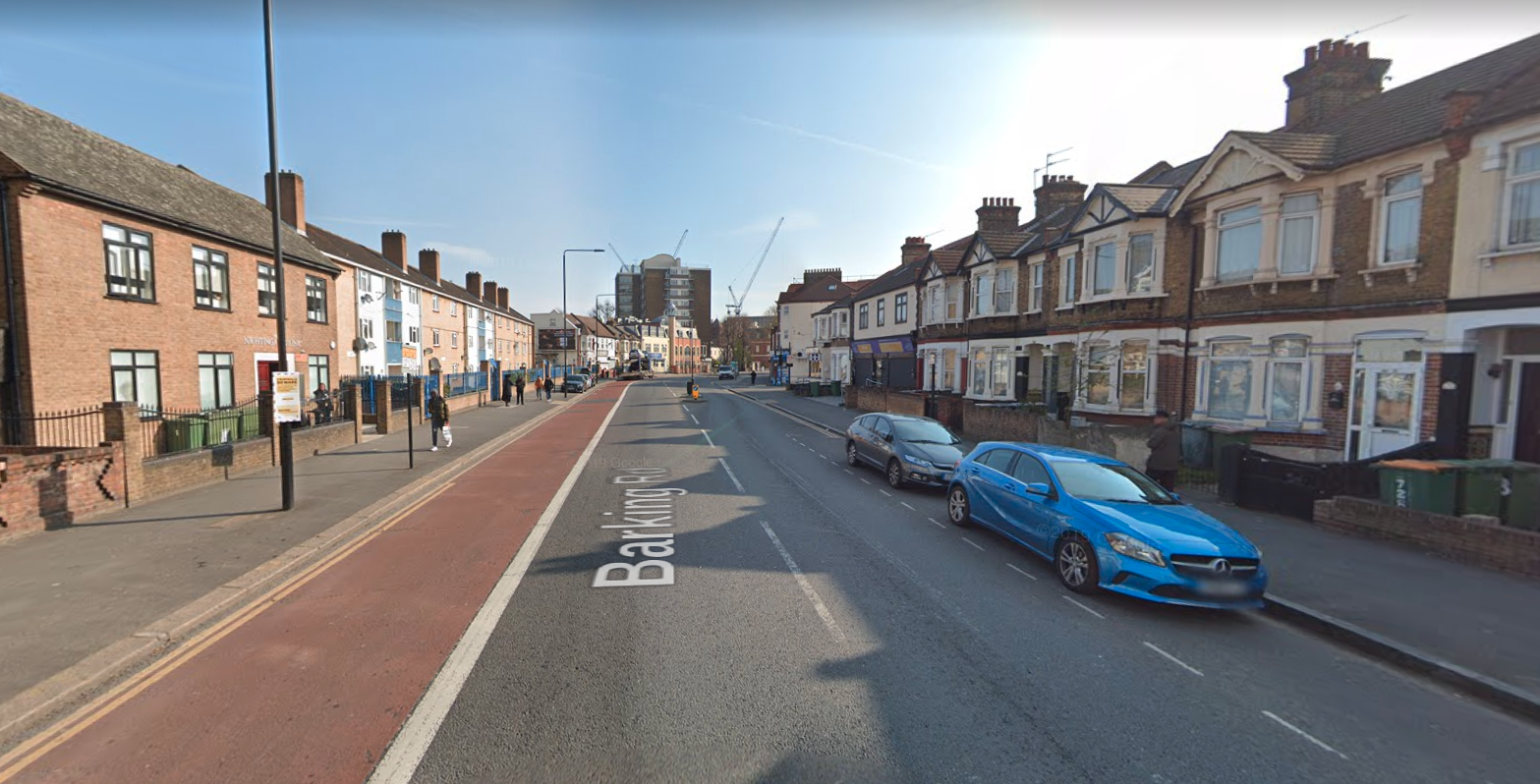 She was rushed to hospital with serious injuries but sadly couldn't be saved and passed away a short time later.

A murder investigation has now been launched after the horror.

No arrests have been made and police are appealing for information.

A crime scene is in place and officers are now working to establish the woman's identity and notify her next of kin.

London has been plagued by knife crime with 15,080 offences recorded in the capital during the 12 months to the end of September.

The bloodbath doesn't appear to be ending this year, with five men stabbed in London in just six hours on Monday.