A "MUTANT strain" of the coronavirus that makes it even more contagious has already spread in the United States.

Scientists have said the mutation, which started spreading through Europe in early February, requires an "urgent need for an early warning." 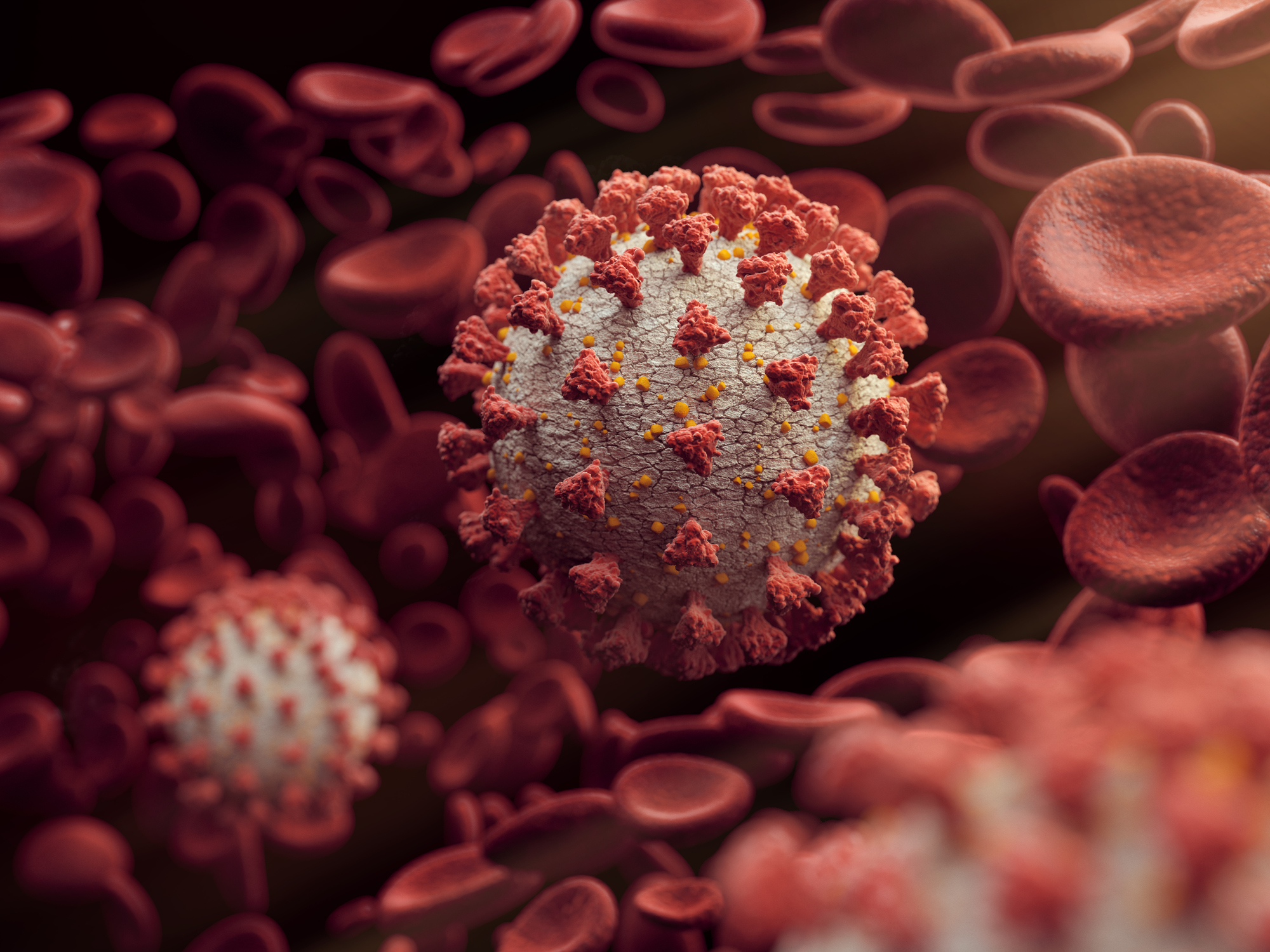 They posted their 33-page report on the mutation to bioRxiv on Thursday.

The report was based on analysis of more than 6,000 coronavirus sequences from around the world.

In the research, the scientists warned that vaccines which are currently being created to fight COVID-19 may not work against this strain. 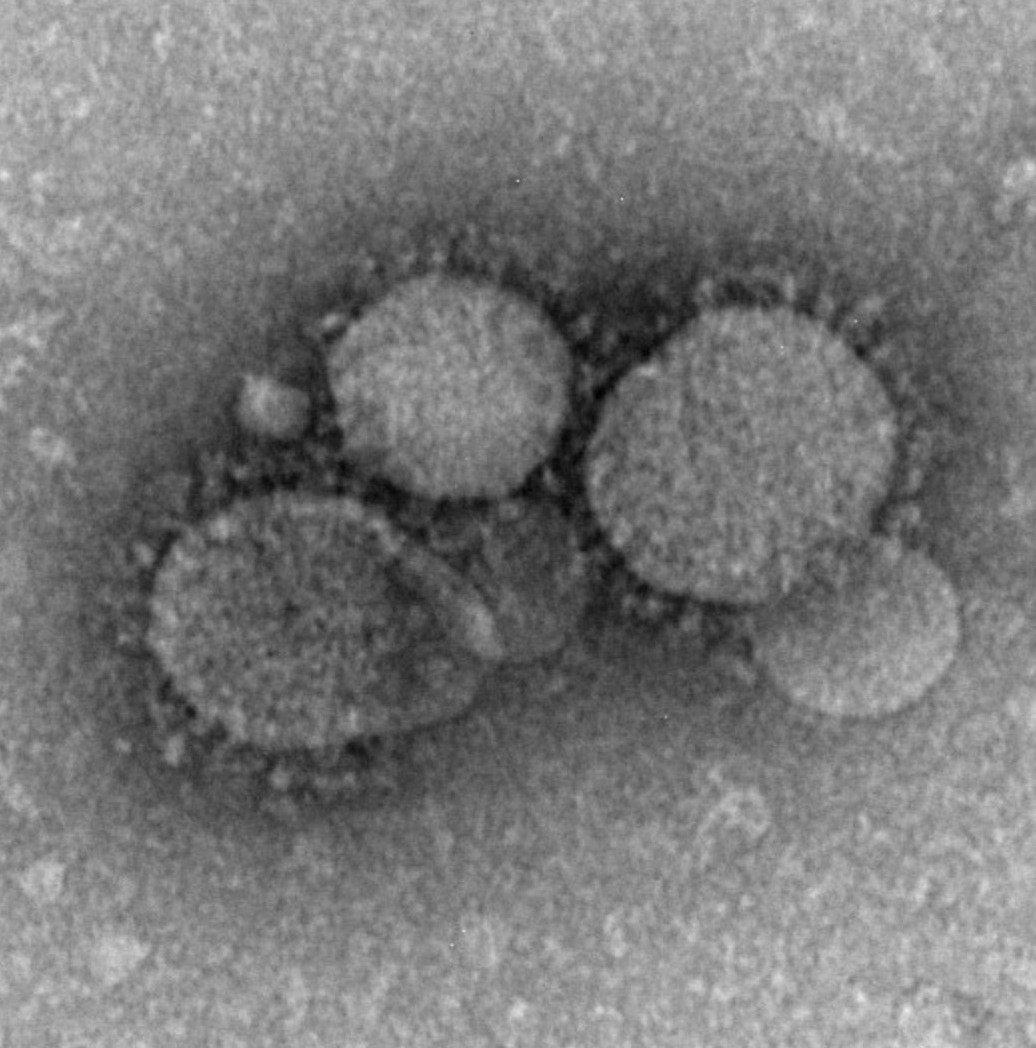 They also noted that the new mutation needs to be considered in future work on treatments and vaccines.

The study does not indicate that the mutation is more lethal than the original, which has killed over 70,000 Americans.

However, if the mutation makes the virus so different from earlier strains it would leave "individuals susceptible to a second infection."

"The story is worrying, as we see a mutated form of the virus very rapidly emerging, and over the month of March becoming the dominant pandemic form," the Los Angeles Times reported that study leader Better Korber wrote on social media. 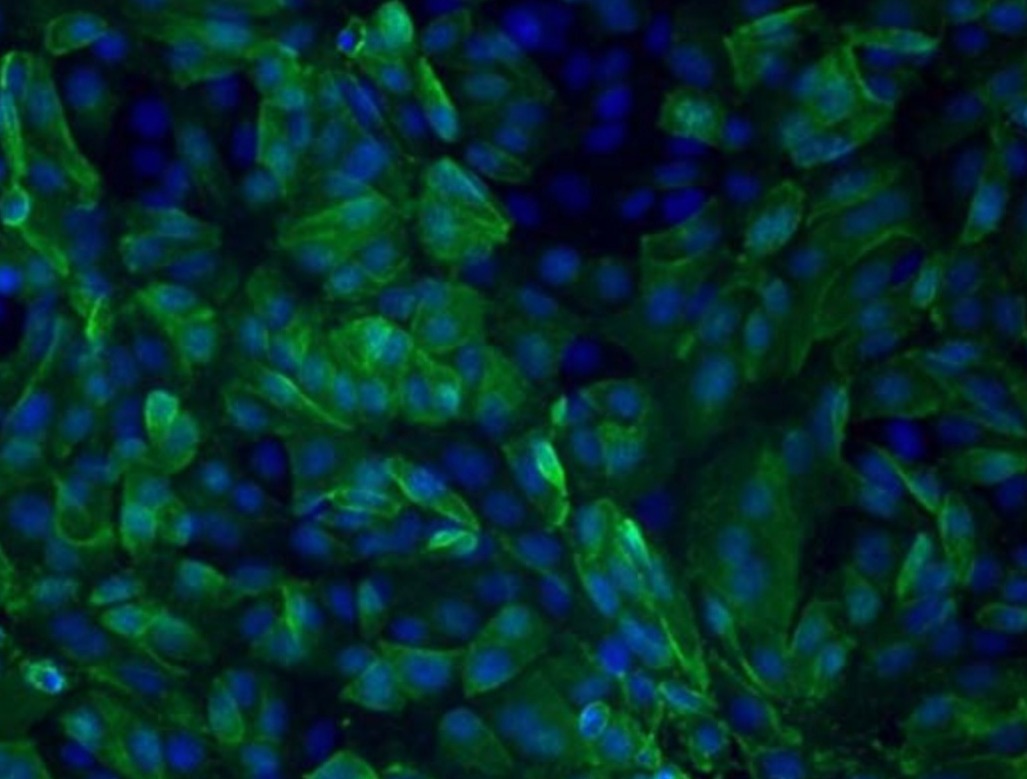 "When viruses with this mutation enter a population, they rapidly begin to take over the local epidemic, thus they are more transmissible."

The country currently has at least 1,187,510 confirmed cases of the coronavirus.

Earlier today, scientists discovered another new coronavirus mutation that suggests the bug might be weakening.

It's similar to a change found in the Sars virus in 2003, that marked a changing tide in that outbreak, the experts said.

The new mutation could mean the virus is less likely to get past the body's immune system, the team at Arizona State University said.

They took 382 samples from coronavirus patients in the state and found that one viral sample was missing a large section of the bug's genetic material.