NAYA Rivera’s dad was pictured helping to coordinate the search for his missing daughter yesterday as cops searched cabins along the lake.

Distraught father George was snapped at Lake Piru yesterday, where the Glee star vanished last week after renting a boat with her son Josey, four. 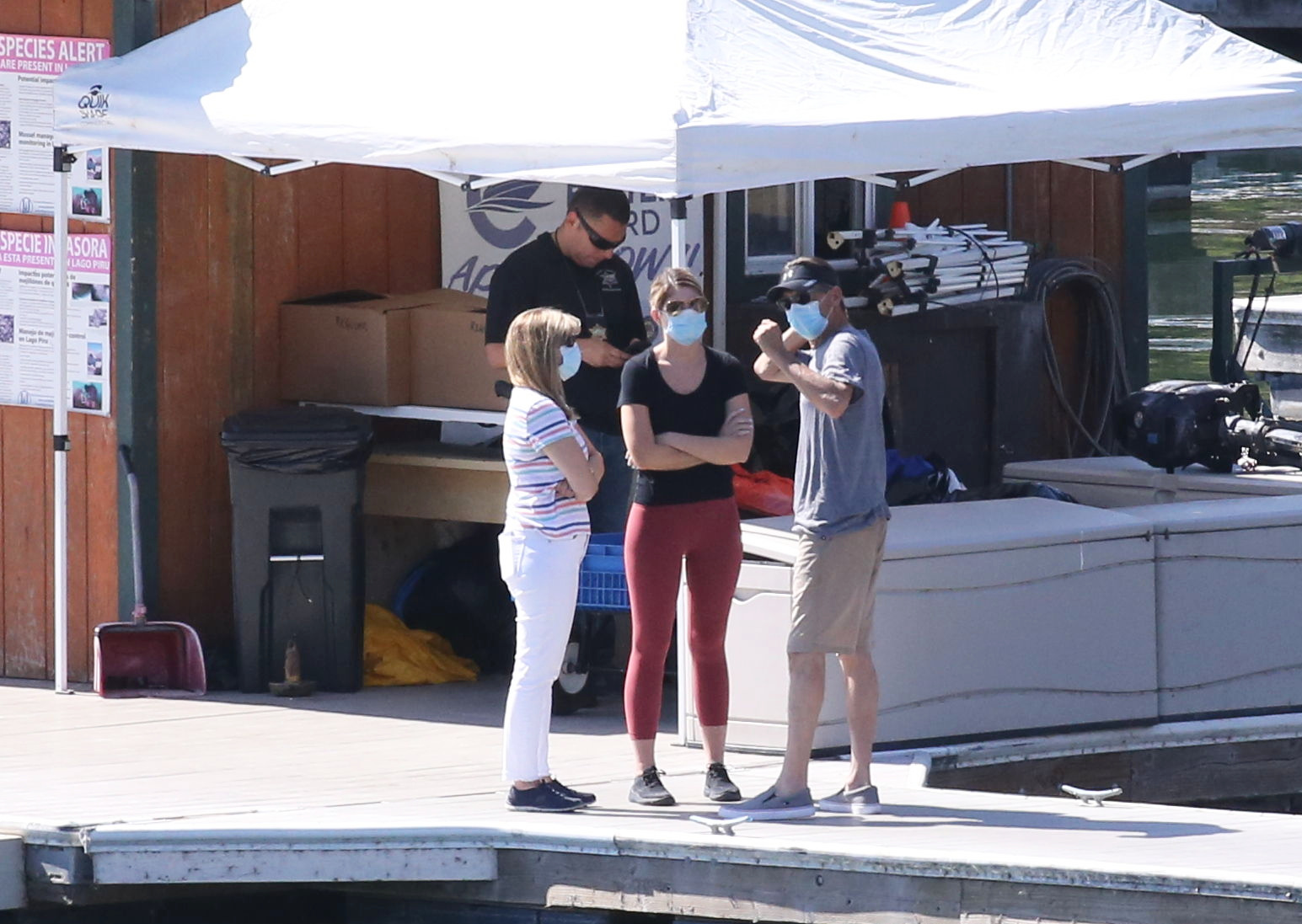 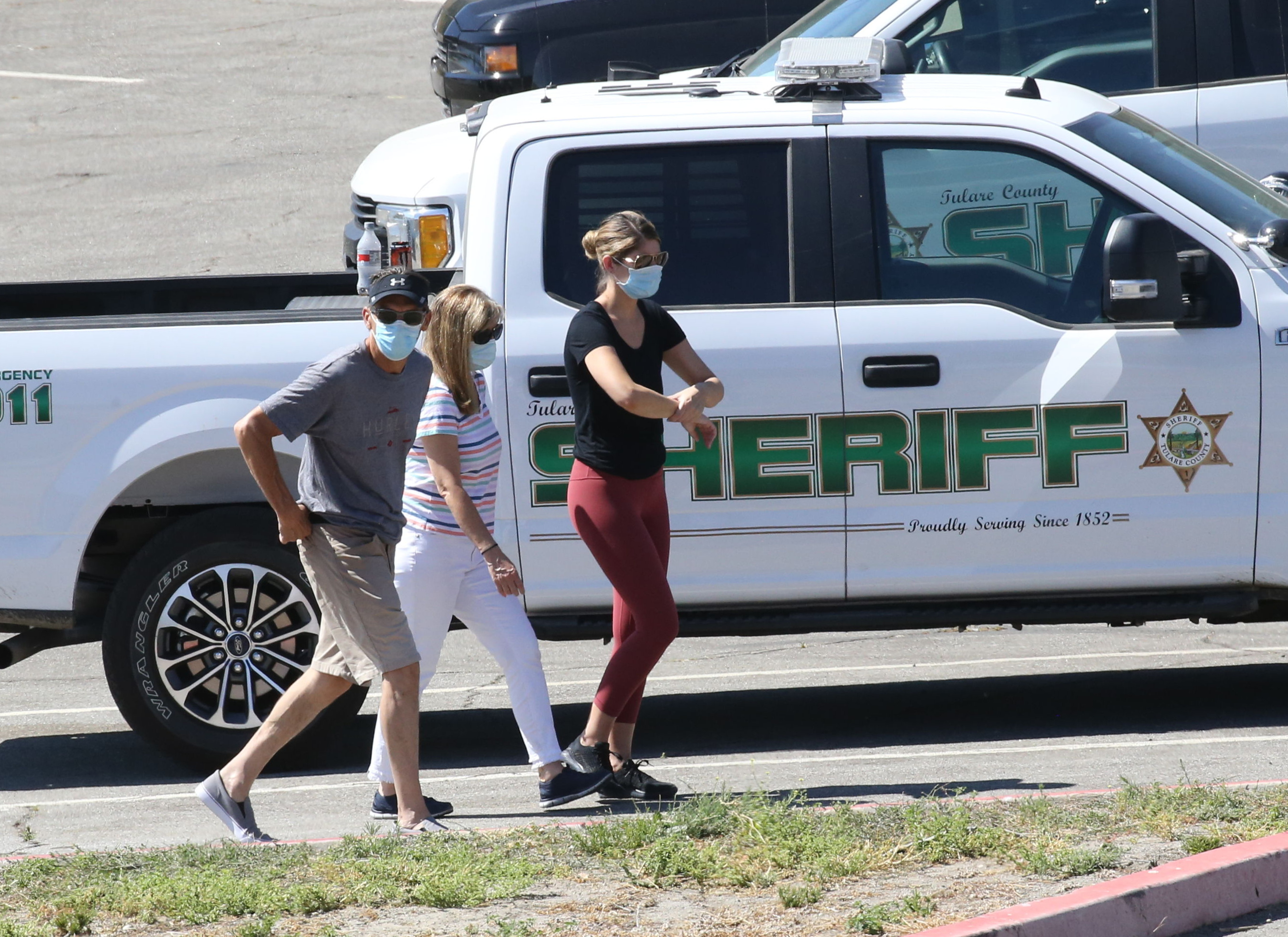 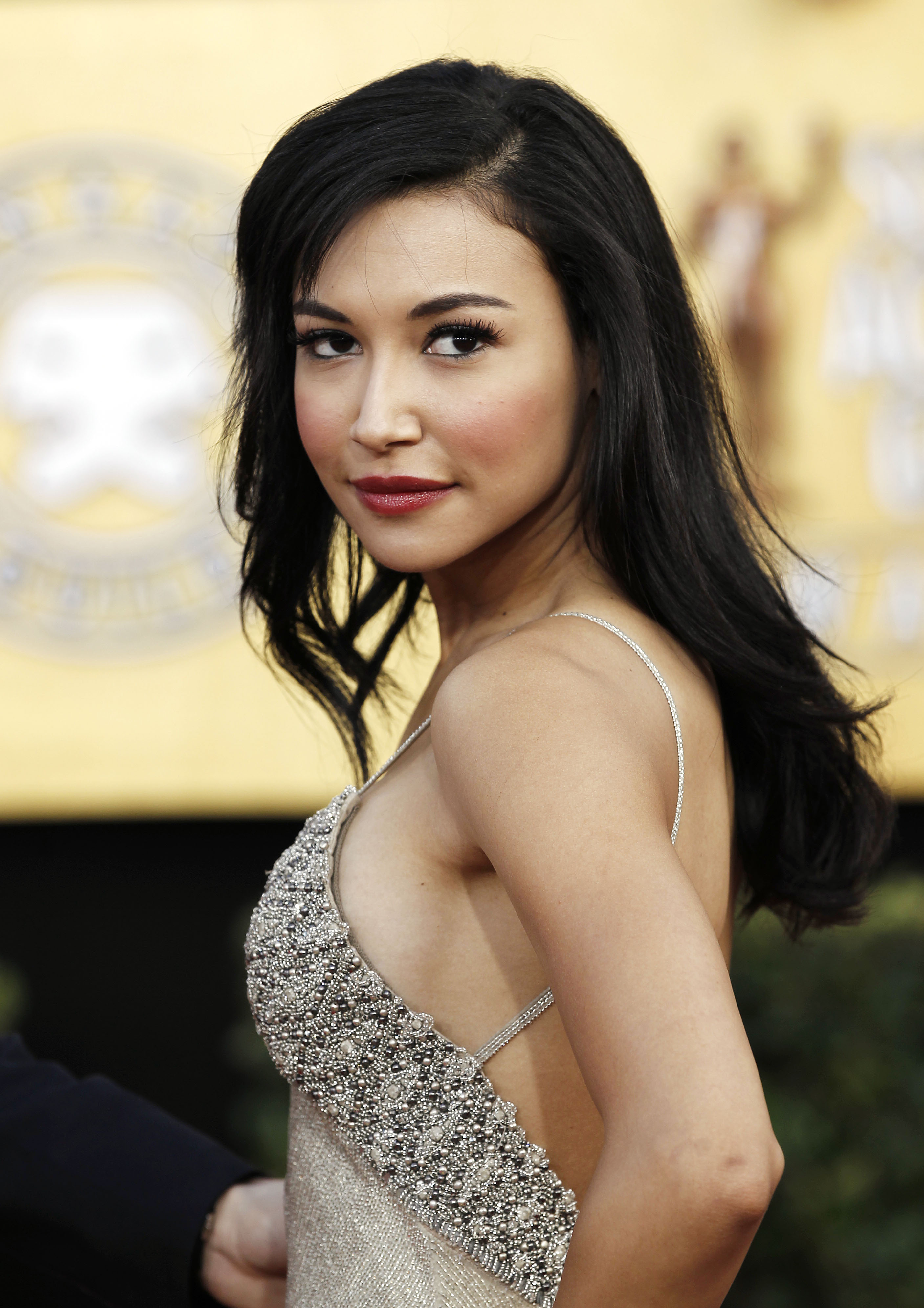 The little lad was found alone on the boat in Ventura, California, and told cops his mum went in the water but never came back out.

Police have since said she is presumed dead.

But no body has been found and her family are refusing to give up.

As the search entered its fifth day on Sunday, George was seen at the lakeside raising his arms and gesturing to officers and others involved in the hunt.

Police, who have been searching the bottom of the lake for Naya’s body, also extended their search to include cabins on the shore around the water yesterday.

Sgt Shannon King told People : “They were just doing the shoreline to make sure nothing has changed.

“There were a lot of folks that were talking on social media about, ‘Oh, check the cabins. Maybe she’s there, maybe she’s hanging out’.”

But officers revealed the buildings were all found to be empty.

Sgt King said: “They're not occupied. Nothing came of it.

“There's no evidence to say she left the water.

“It appears to be 100 per cent just a tragic drowning.”

It came after Naya's mum, Yolanda Rivera, was pictured kneeling in front of Lake Piru where her daughter is believed to have drowned on Wednesday. 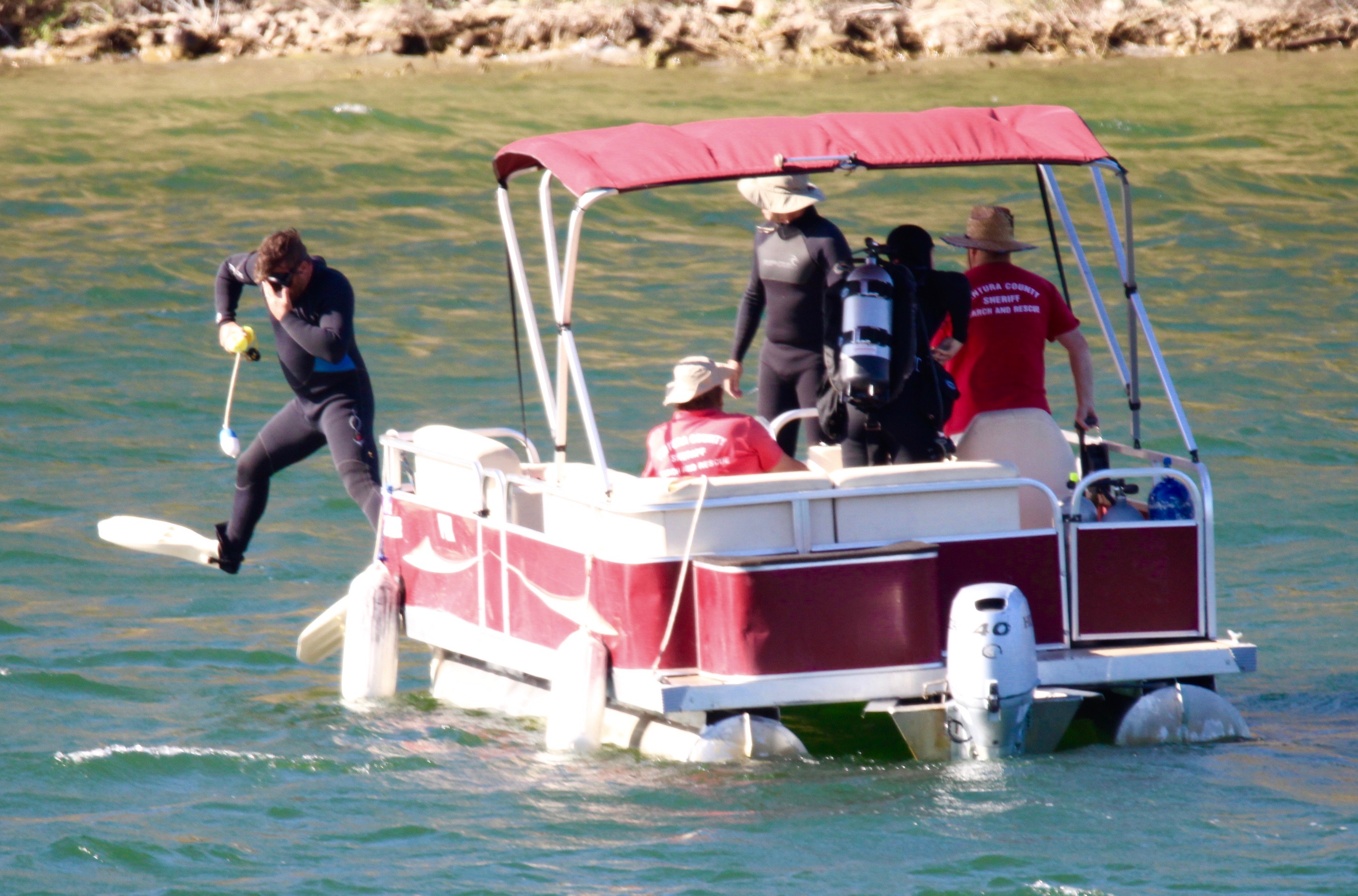 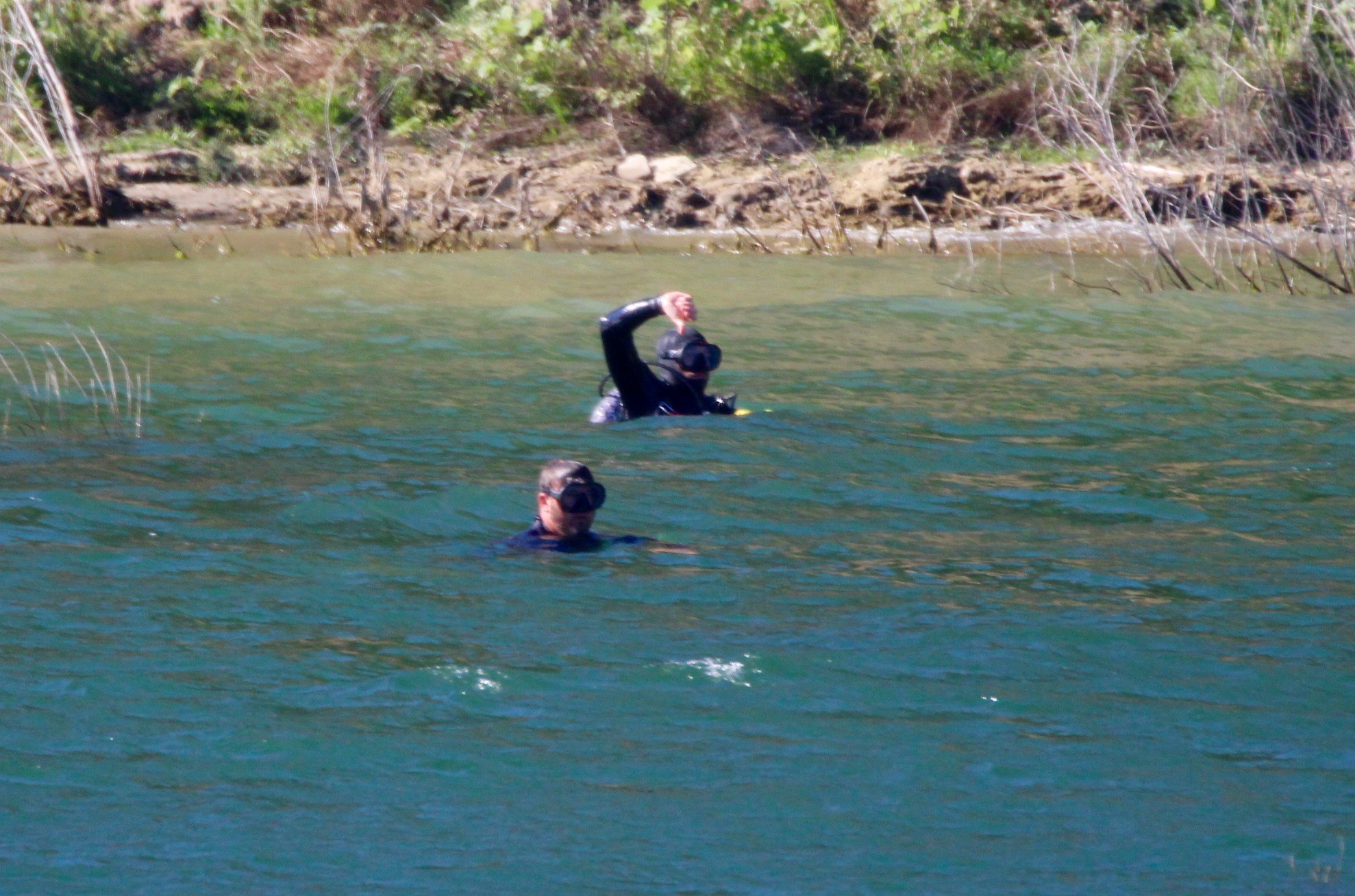 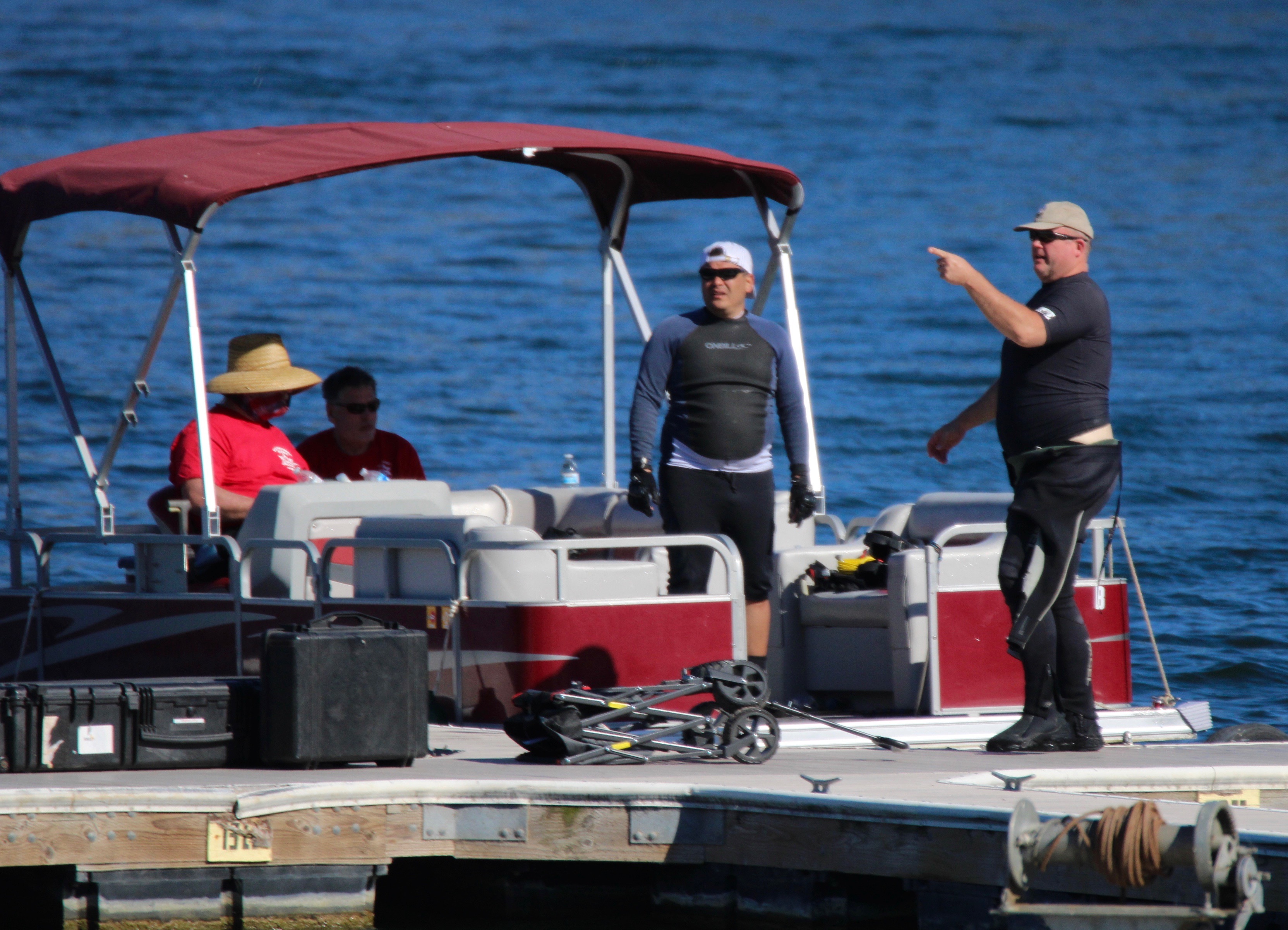 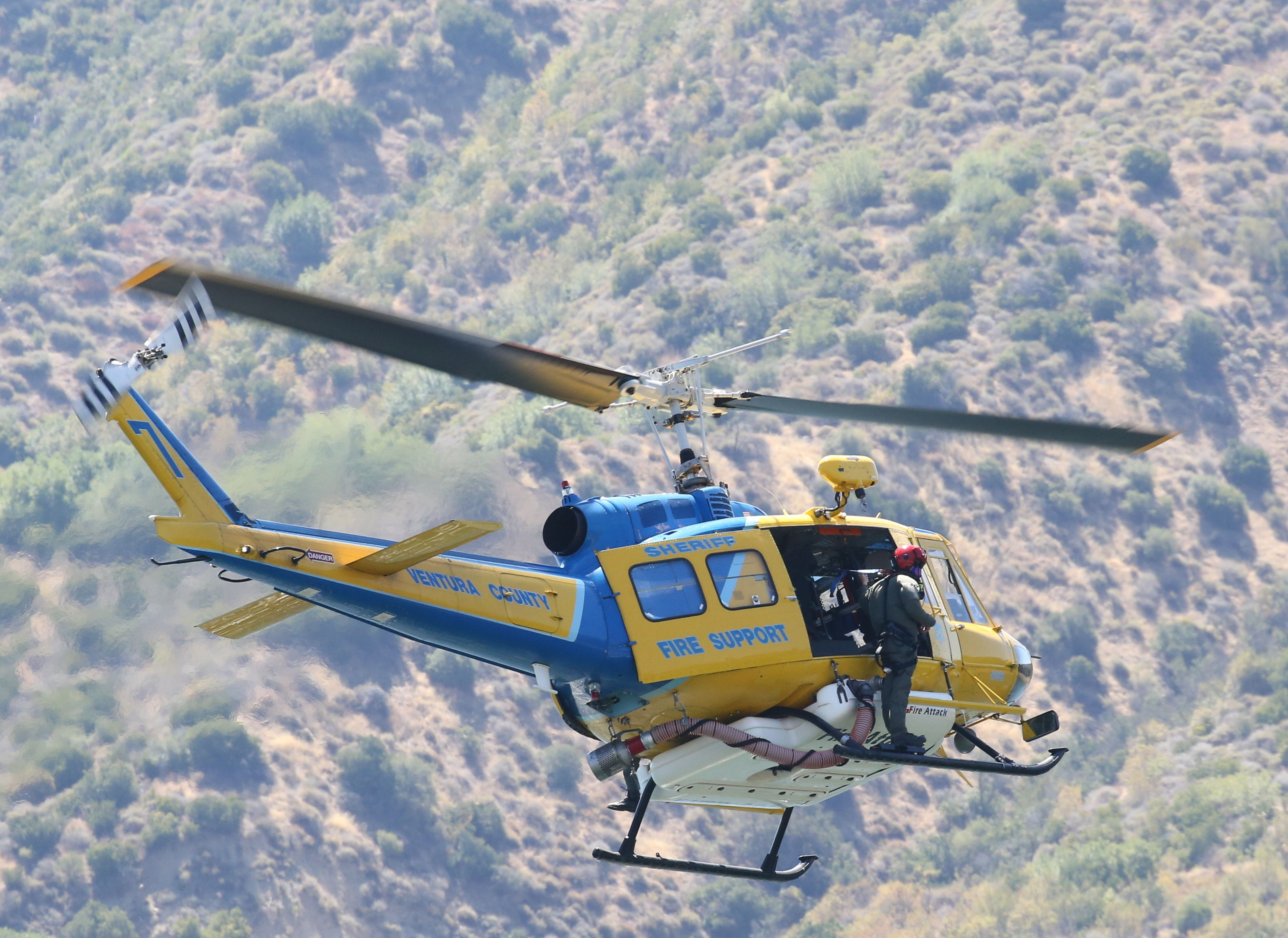 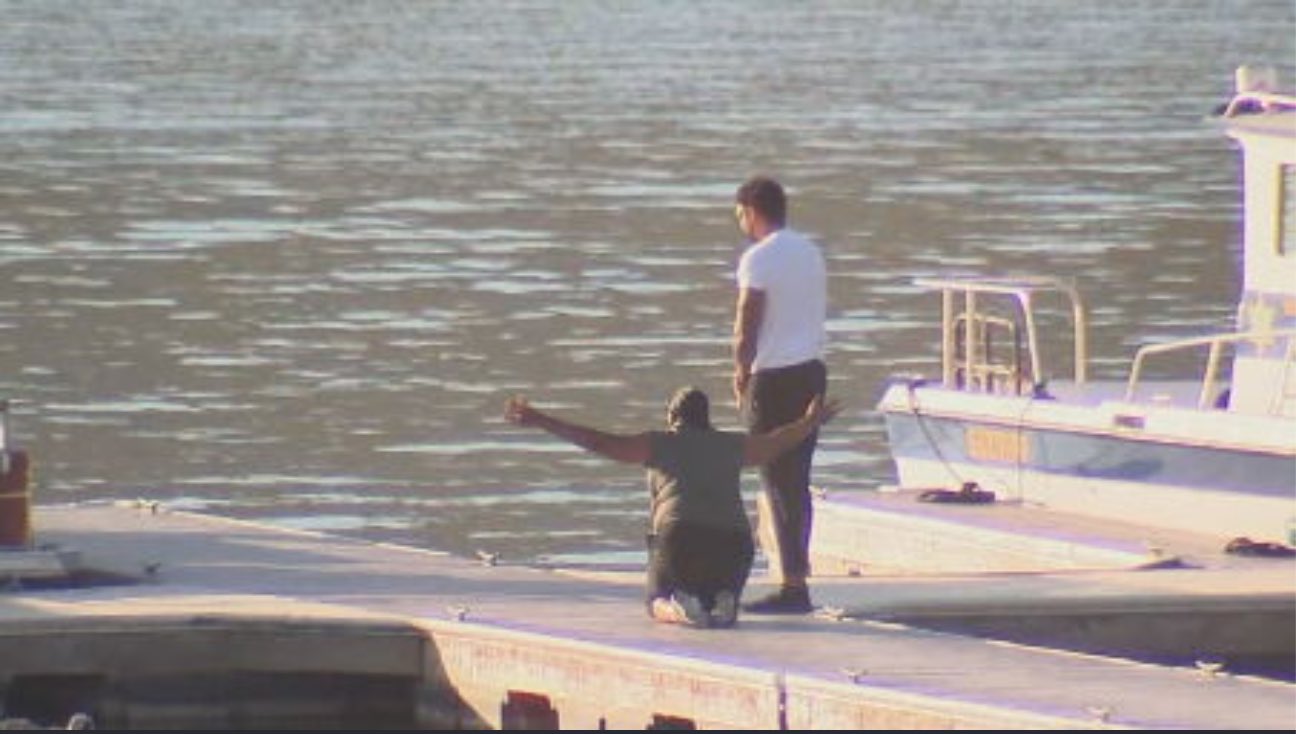 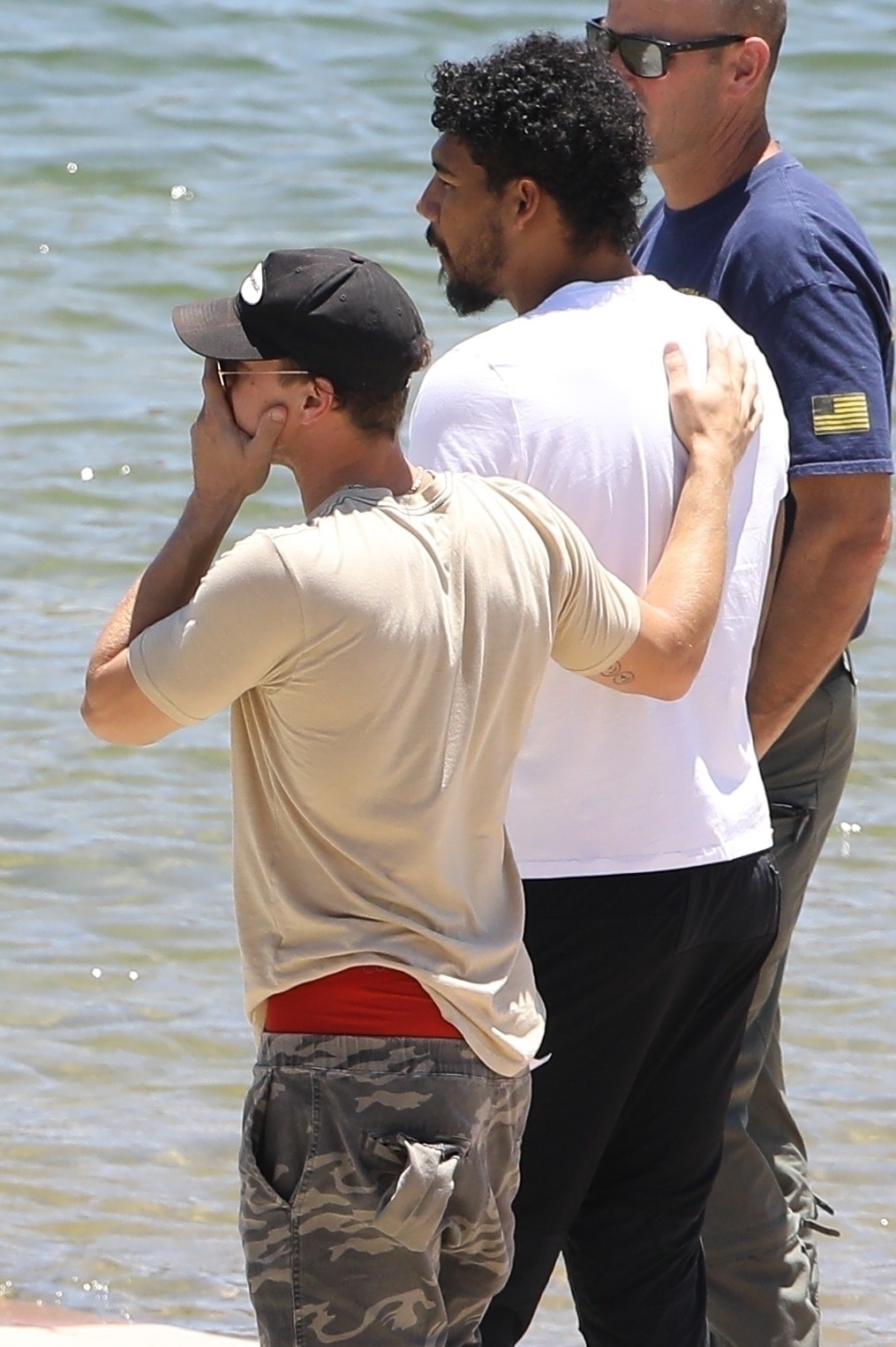 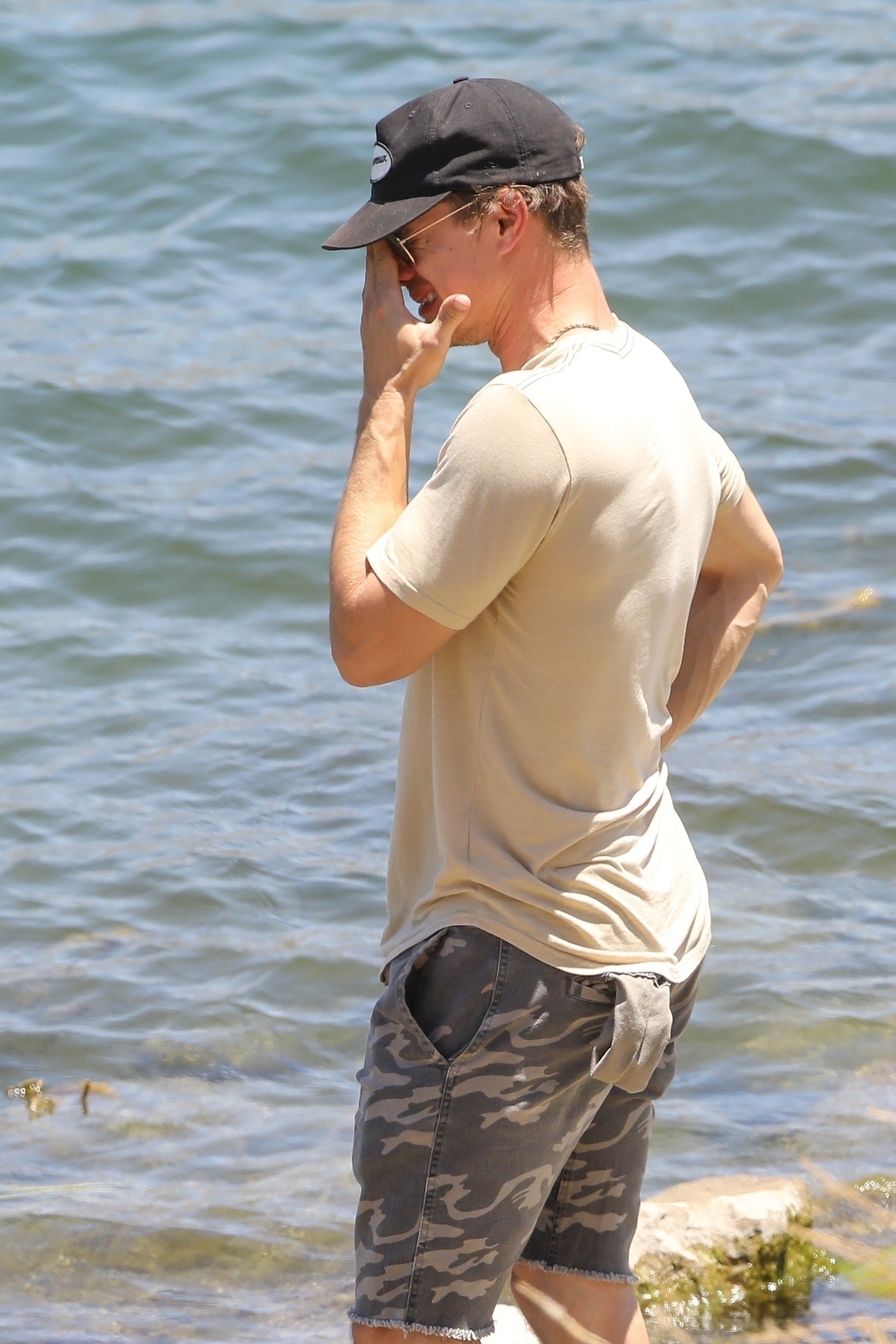 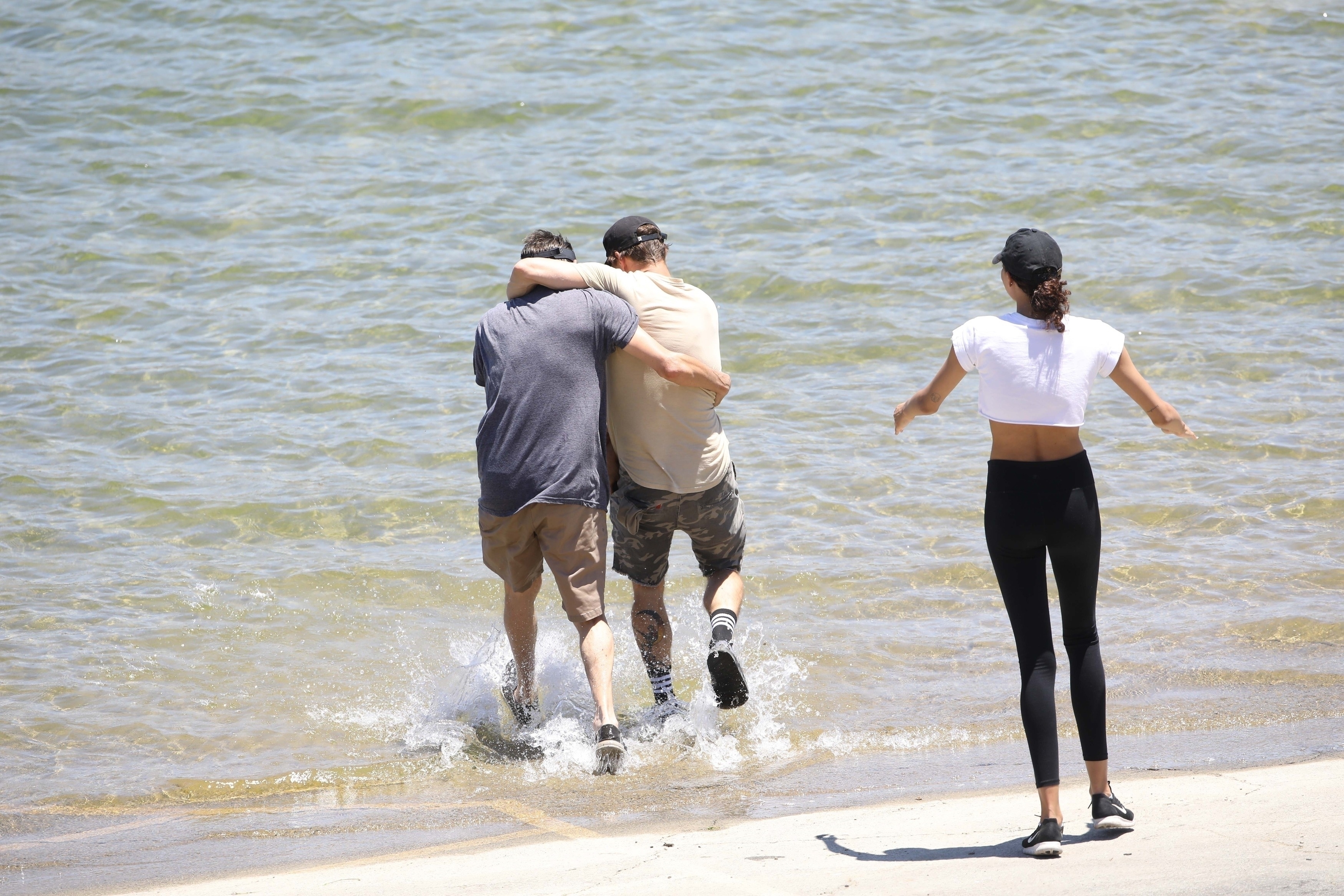 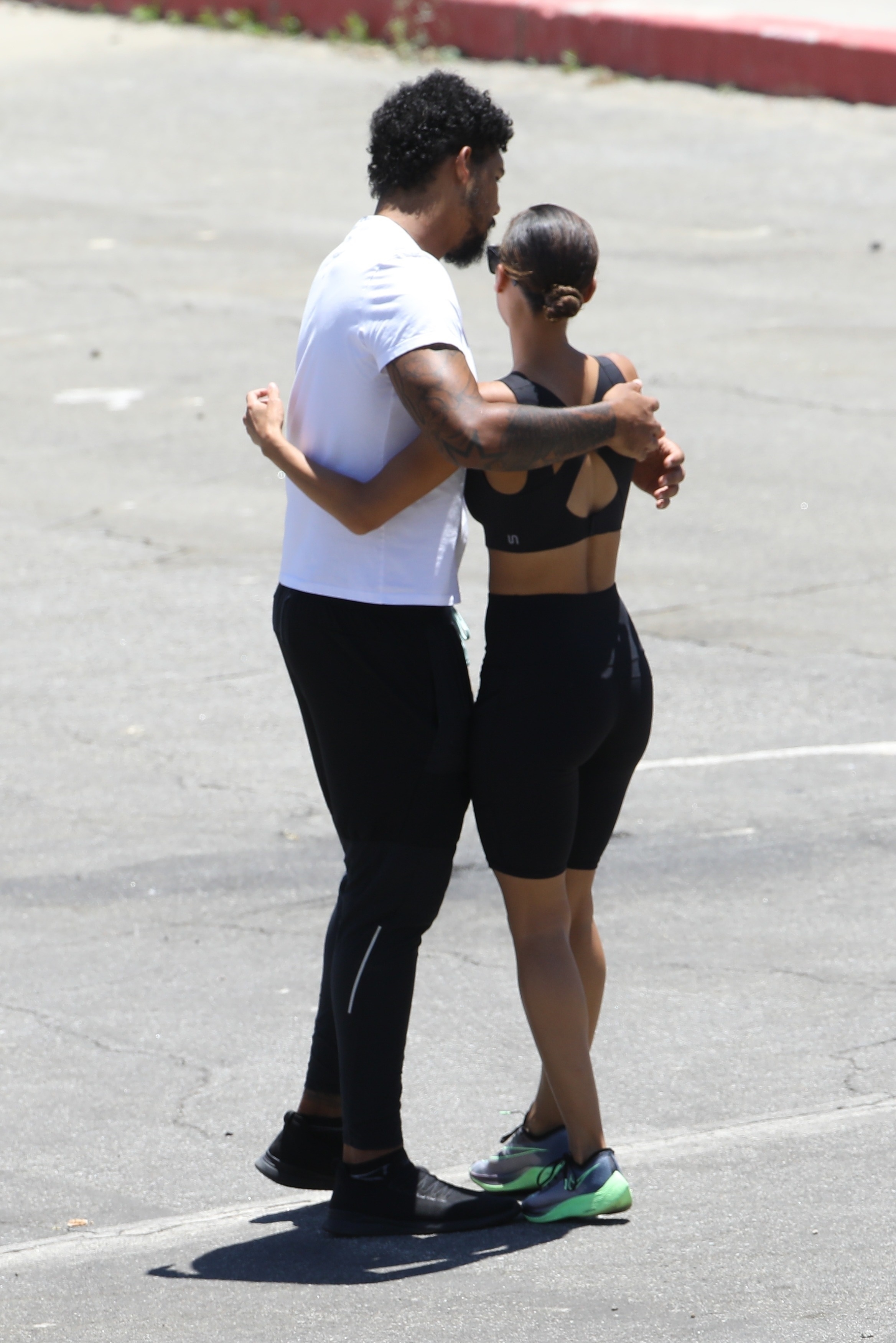 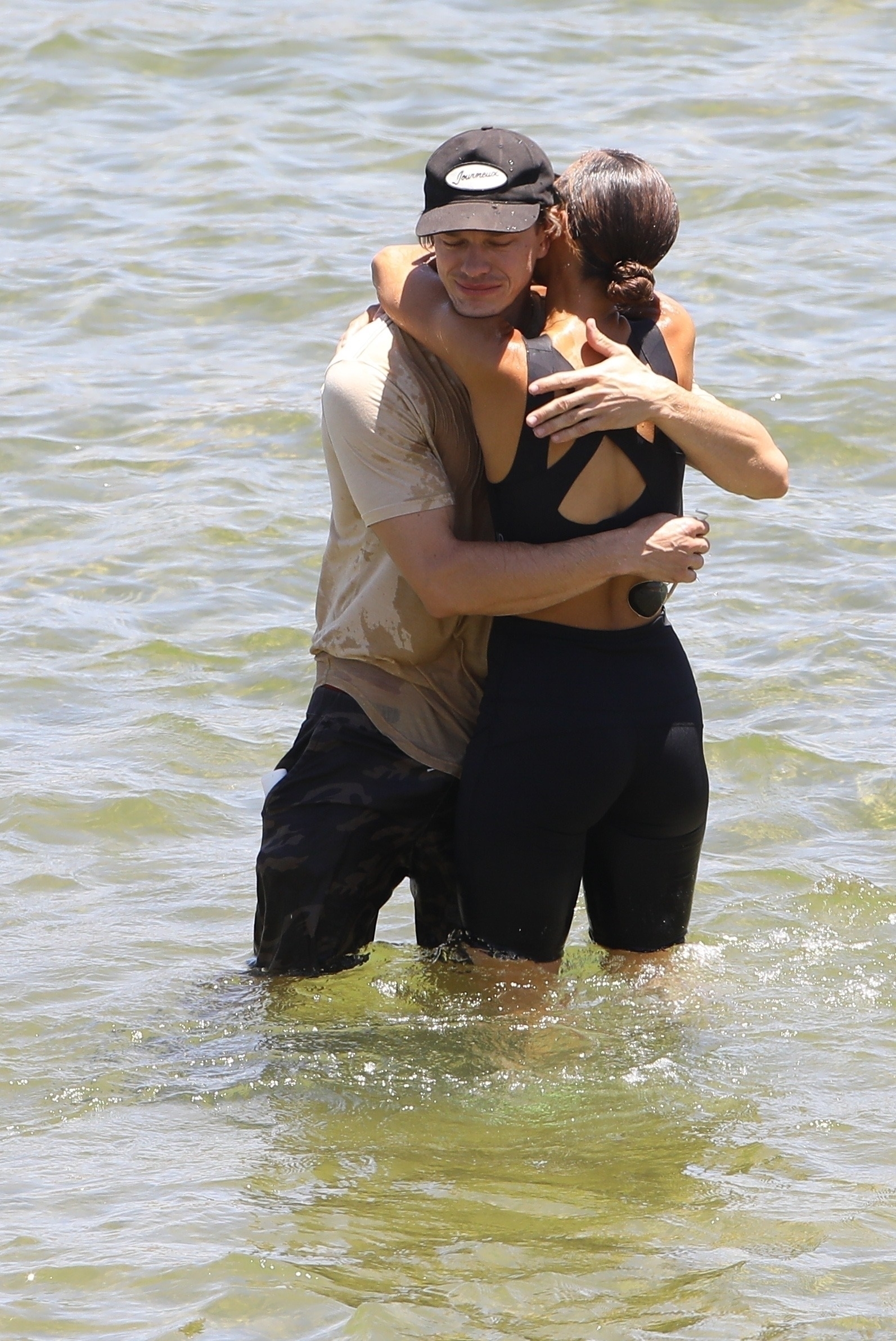 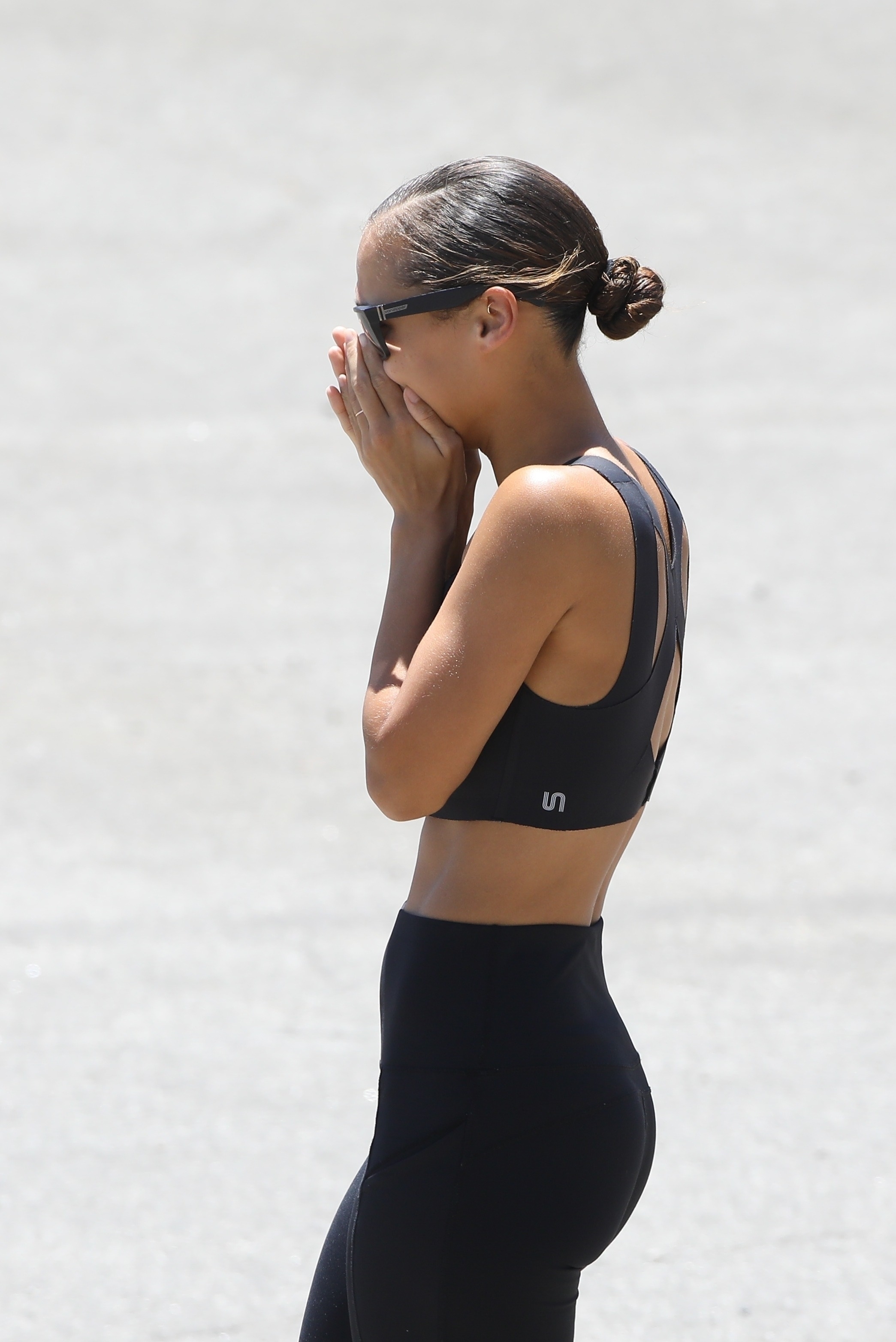 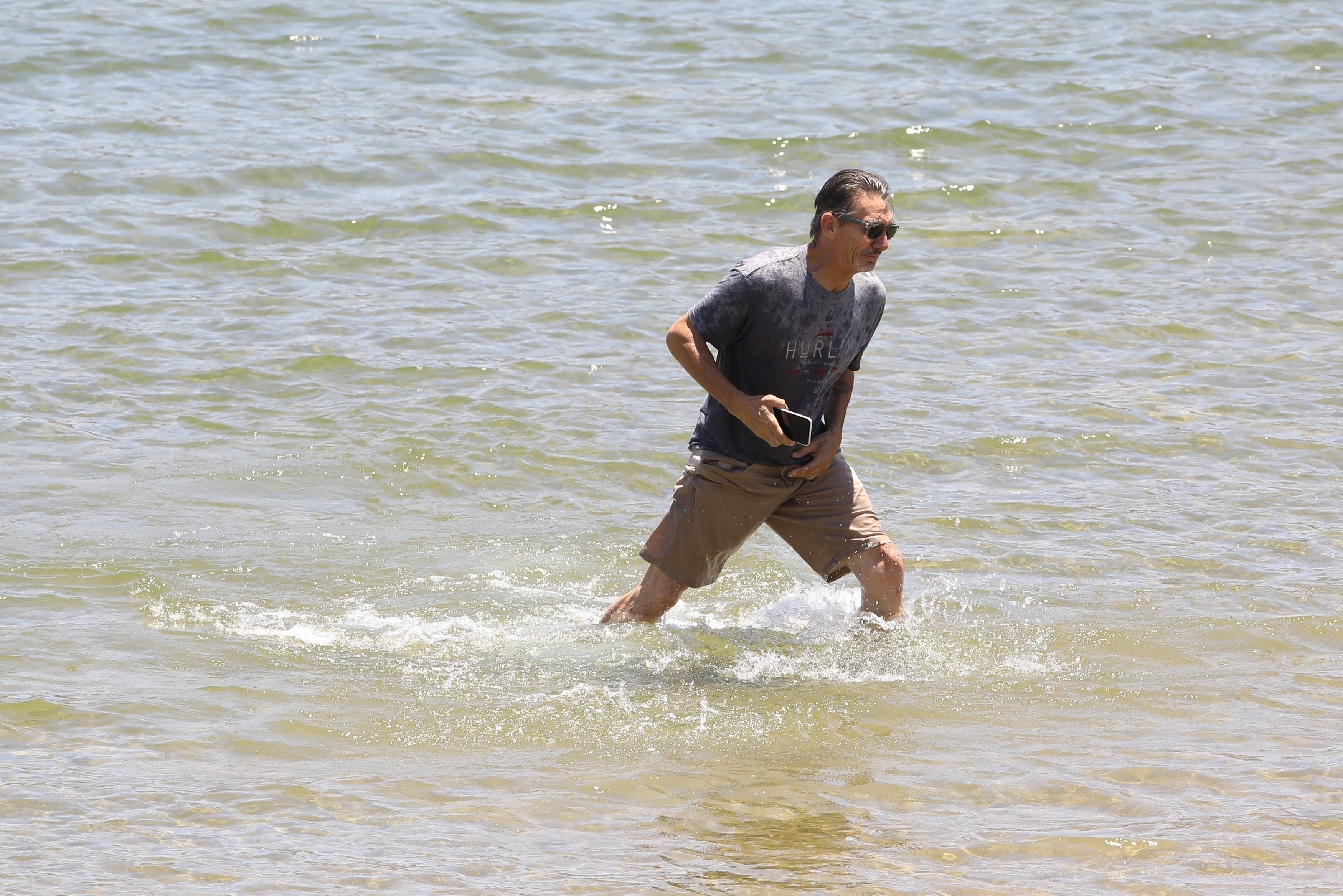 He was reunited with Naya's dad, George and her brother Mychal, who entered the water fully clothed and sobbed in distressing scenes.

Together, the family took a boat out onto the water, joining the desperate search for Naya.

Ex Ryan was seen crying on the lakeside as other members walked at the beauty spot.

It comes after footage of the underwater hunt for Rivera was released as investigators revealed it could take up to five days to find her body.

Ventura County Sheriff's Office sergeant Kevin Donoghue said that after speaking with Naya's son Josey, who was with the actress when she went missing, they have no reason to believe she took her own life.

He said: "We interviewed her son and there was nothing that we learned from her son that would have suggested that this was suicide.

"Everything that we’ve learned so far leads to this being some sort of water recreational accident.

Ventura County Sheriff’s Department shared footage of the "difficult" search for the missing actress on Twitter on Friday night.

"Here’s an example of the underwater visibility at a 30ft depth in Lake Piru," the Sheriff’s Department tweeted. 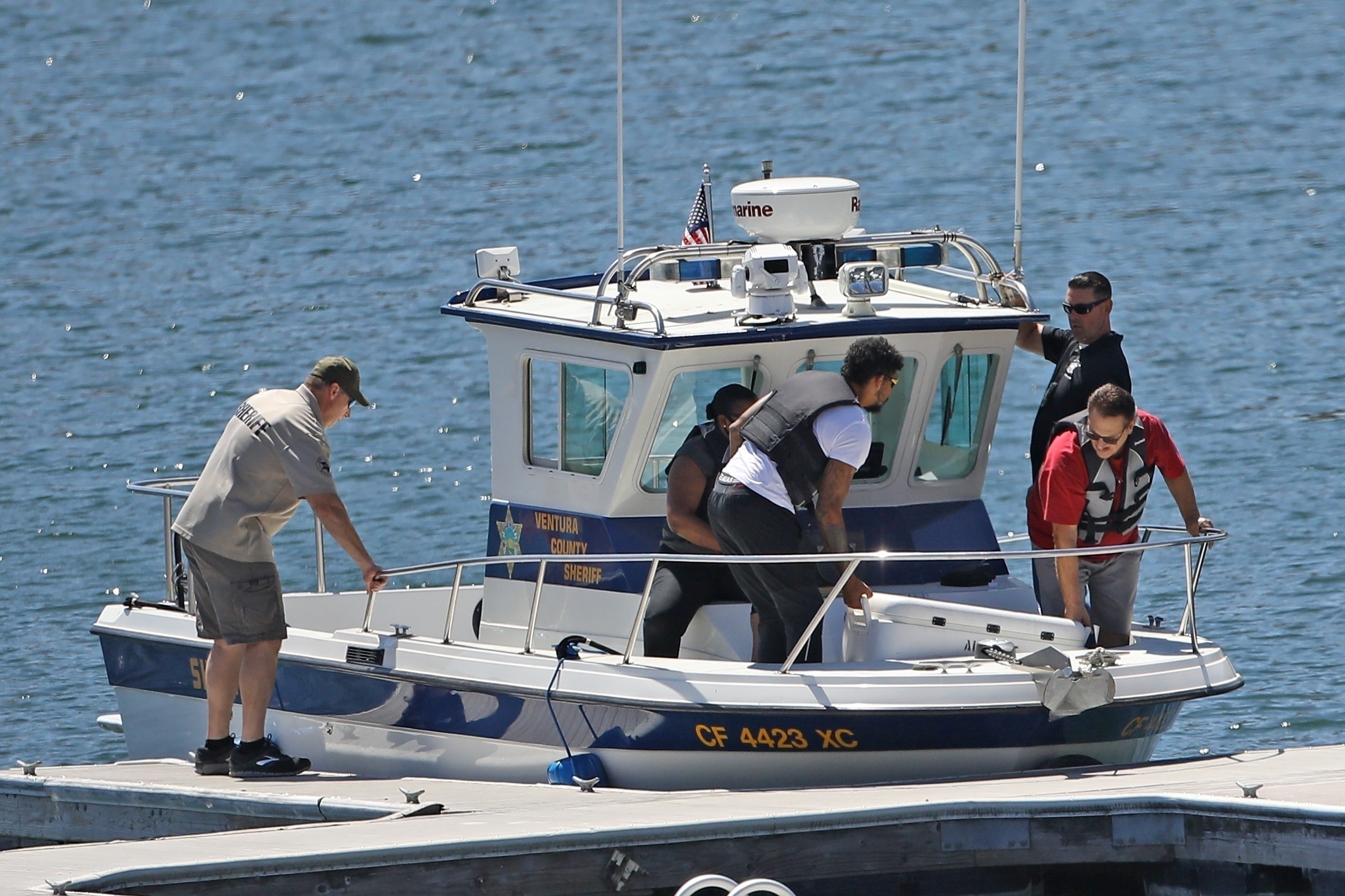 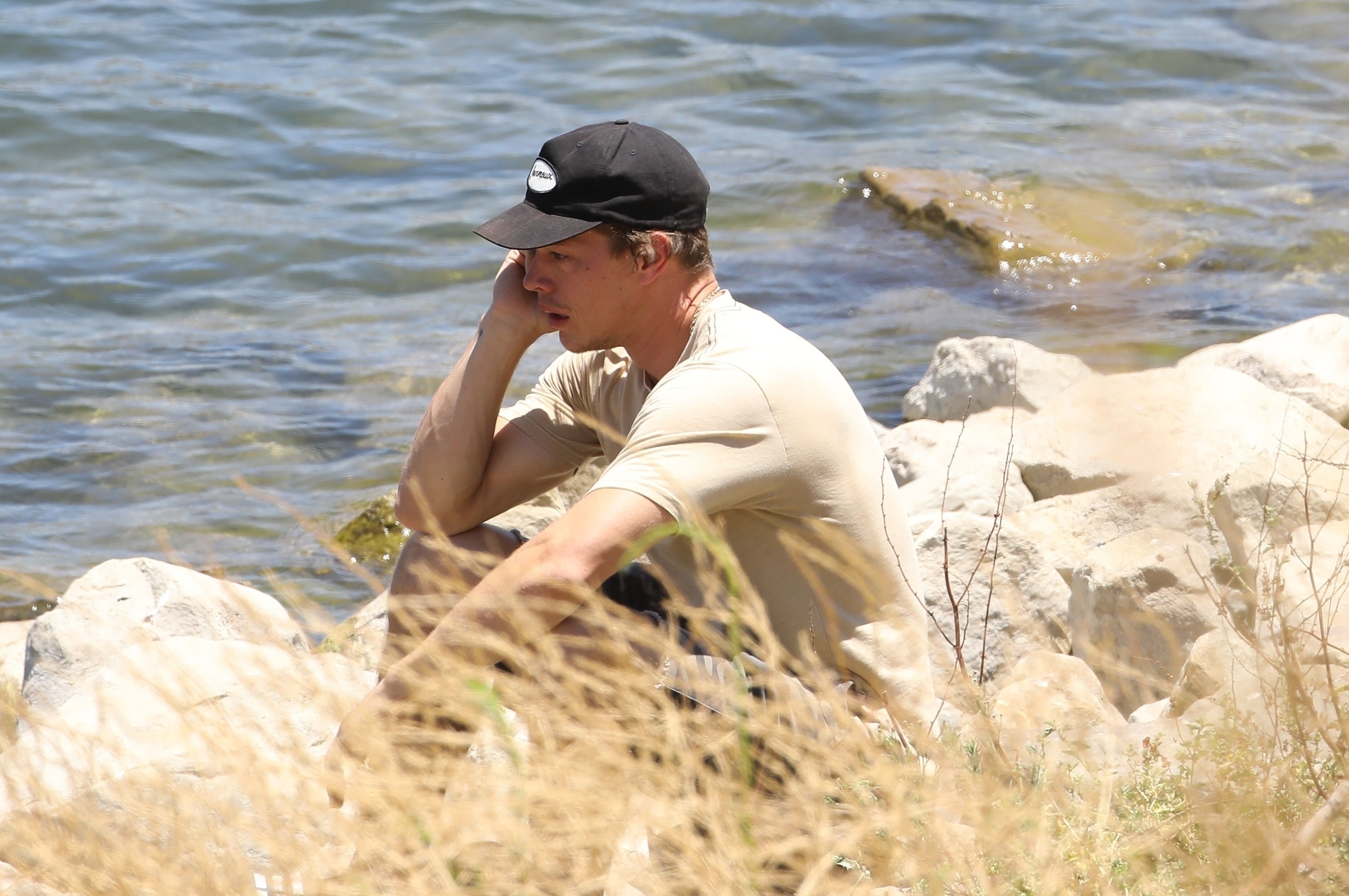 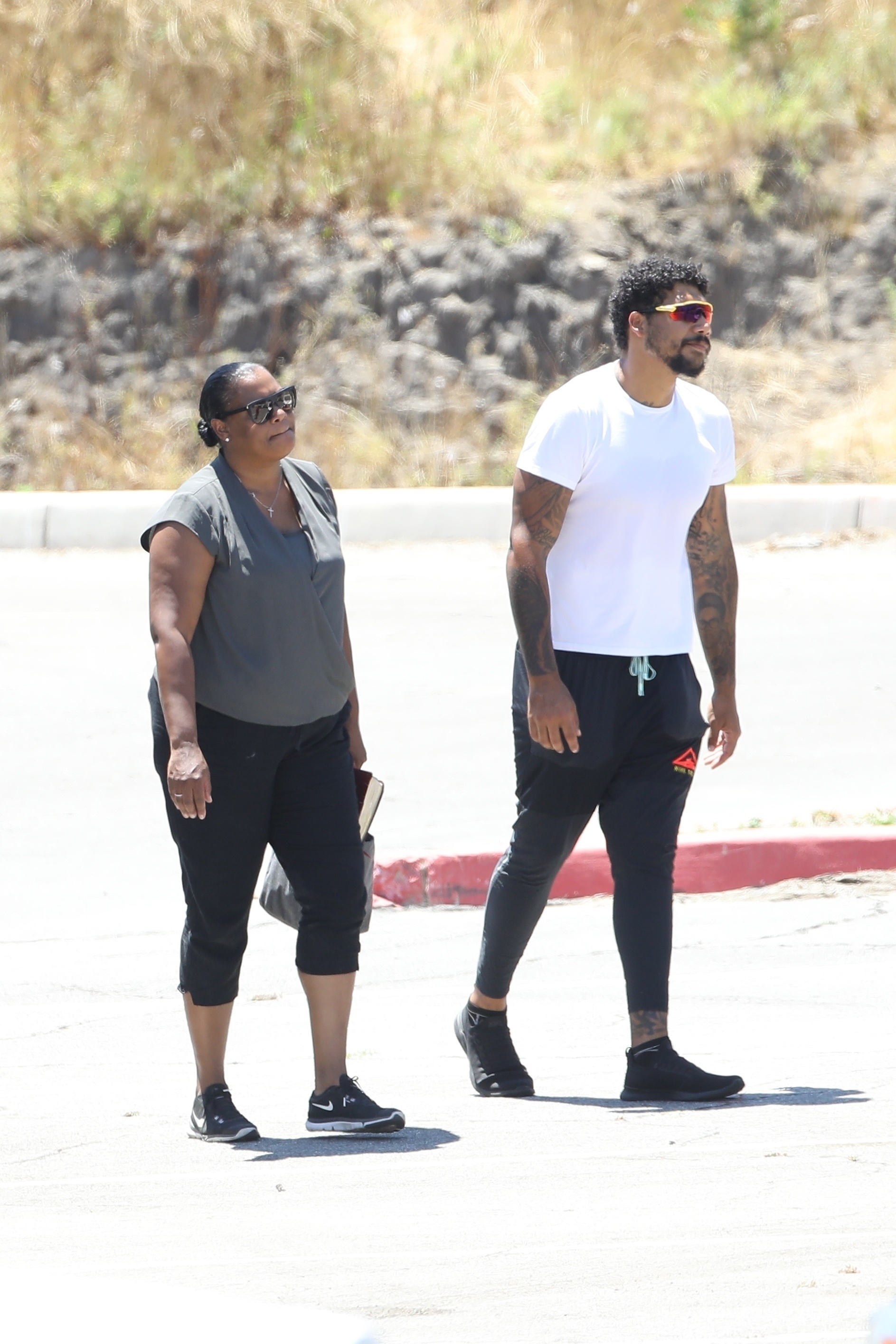 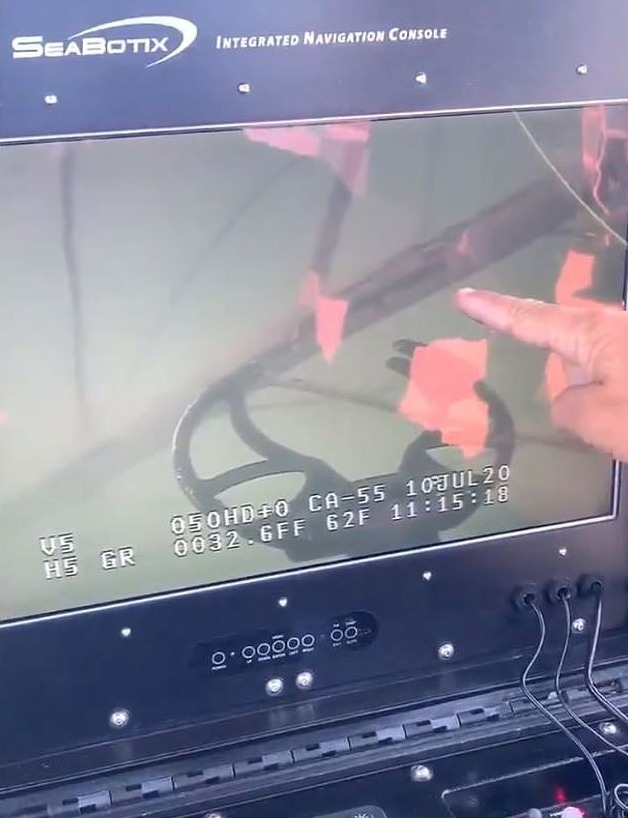 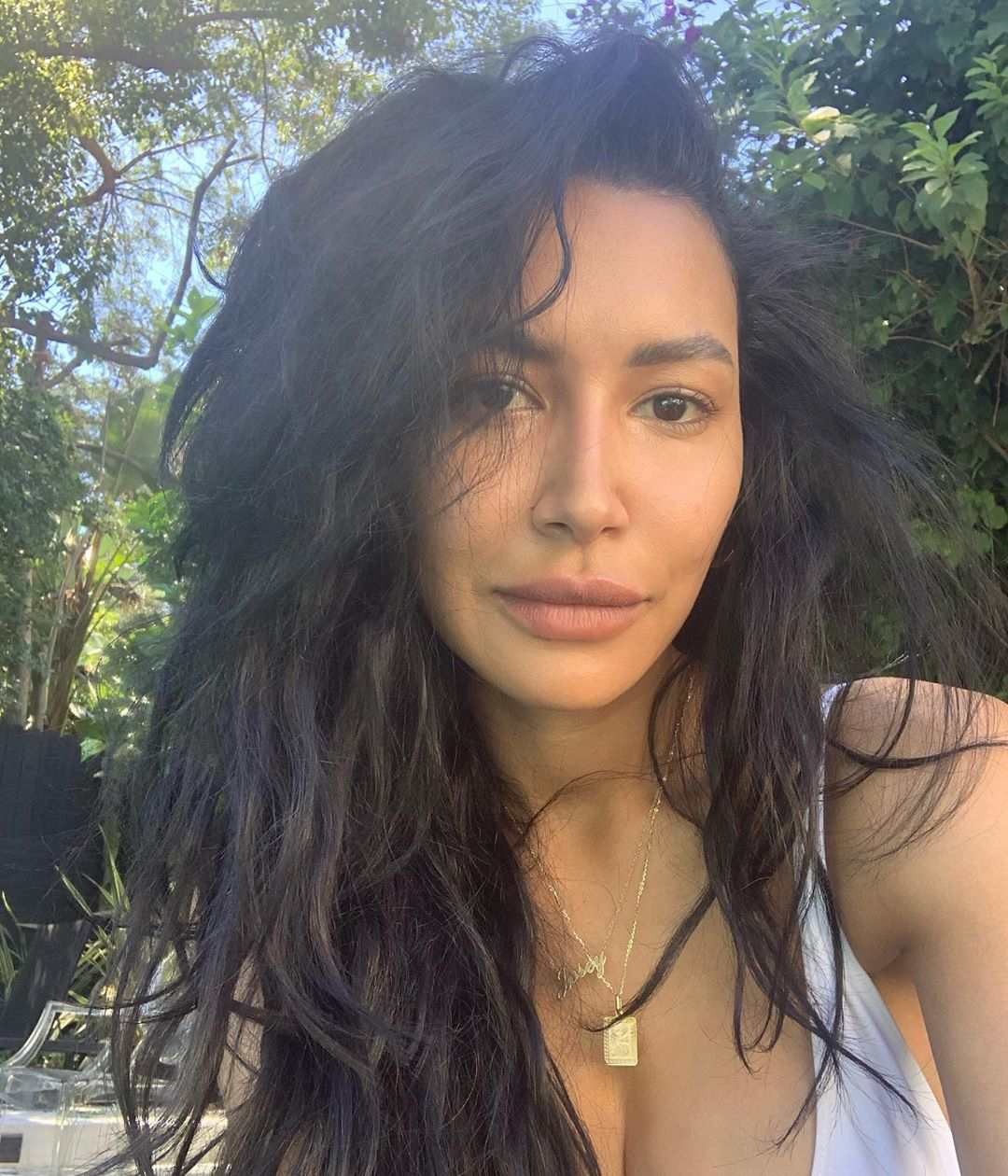 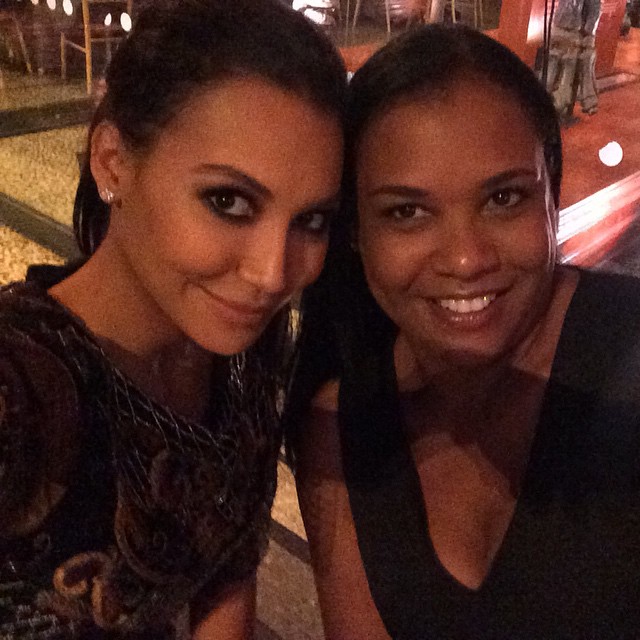 As there is almost zero visibility in the lake, divers are resorting to search by feel, which means it could be several days before crews locate her body, Eric Buschow, Ventura County Sheriff’s Office spokesman said at a press conference Friday evening.

"We don’t know if she’s going to be found five minutes from now or five days from now, so we’re still going to be continuing this effort," he said.

"The visibility in the water is one to two feet," Buschow added.

Officials are using a solar system to hunt for her body.

"It’s very effective," he said of the sonar system.

"They get a really detailed image and they can go down and focus on specific things rather than putting divers in the water where they’re literally feeling around because they can’t see." 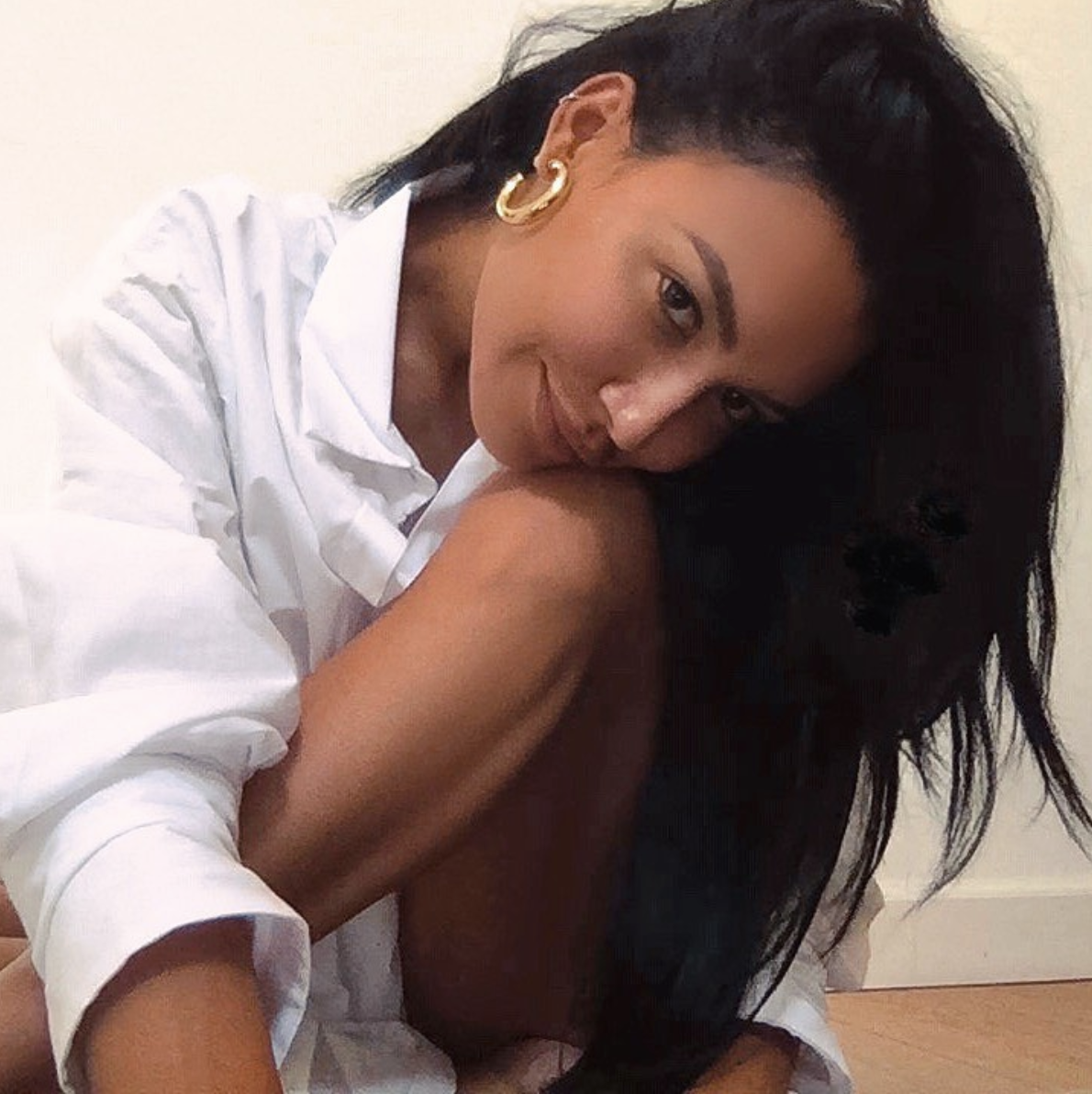 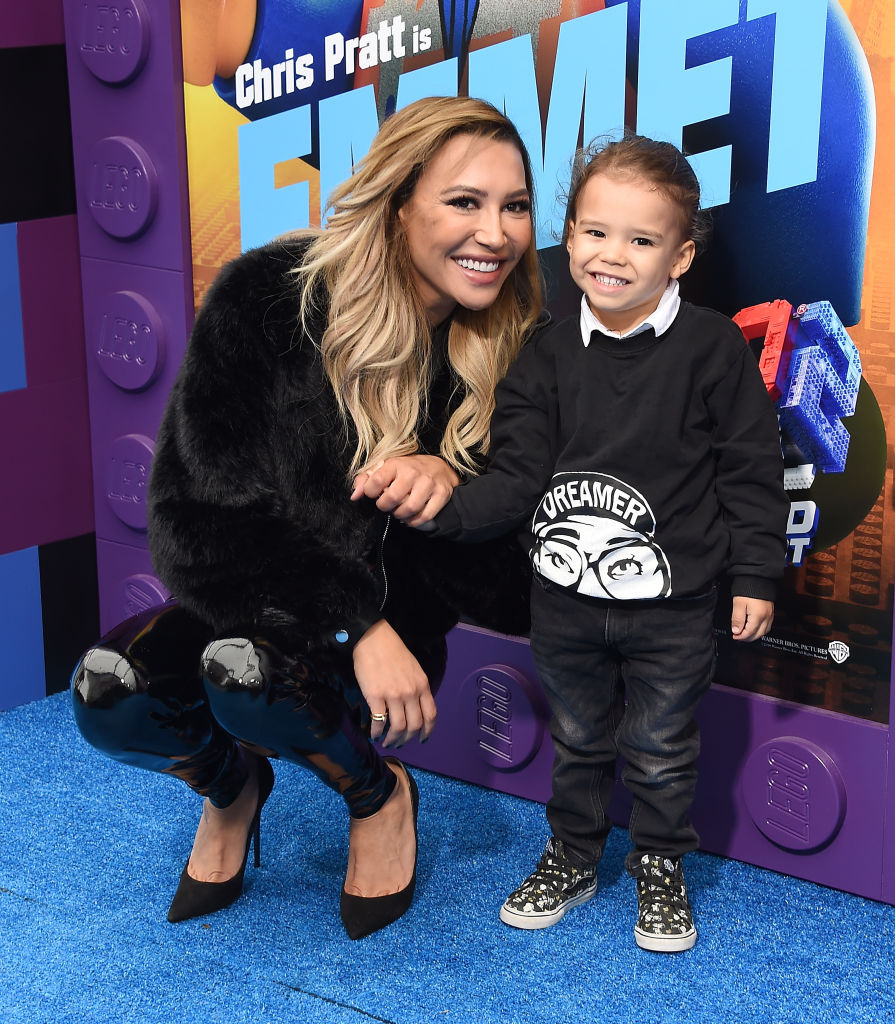 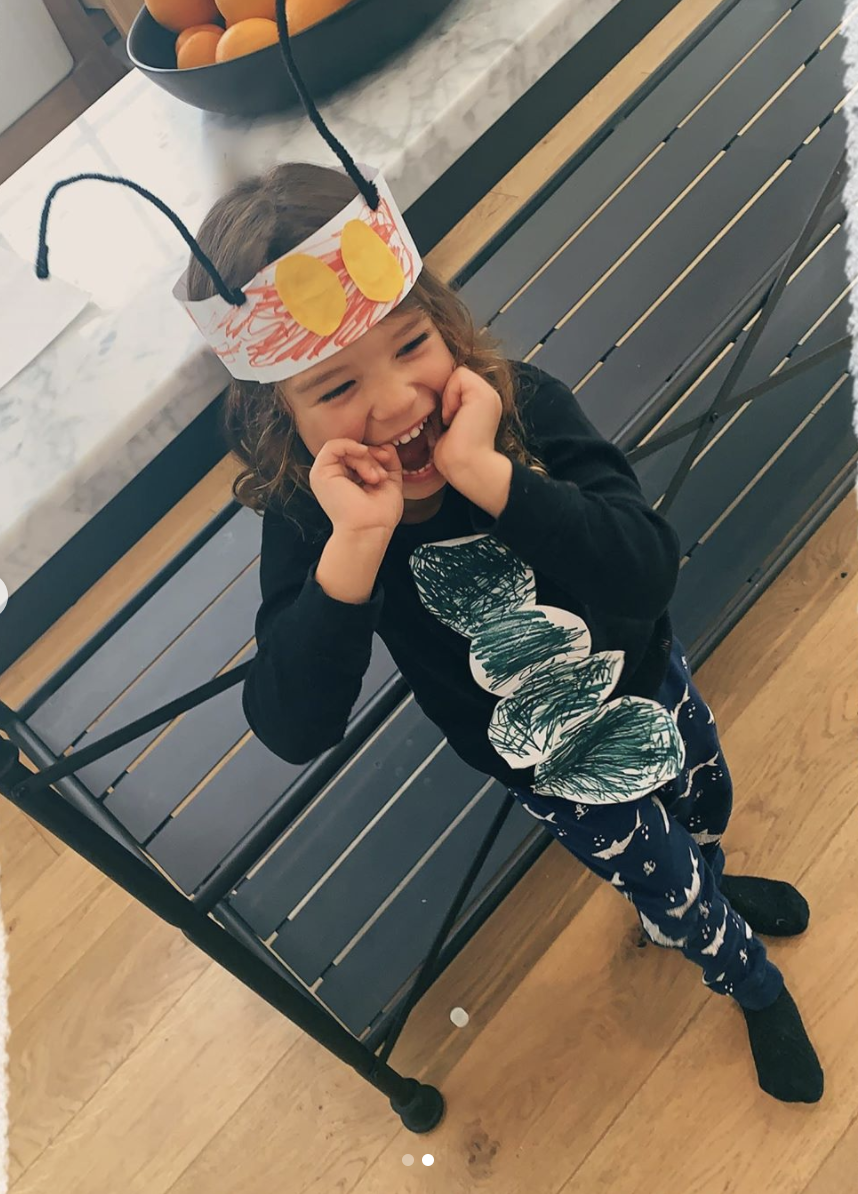 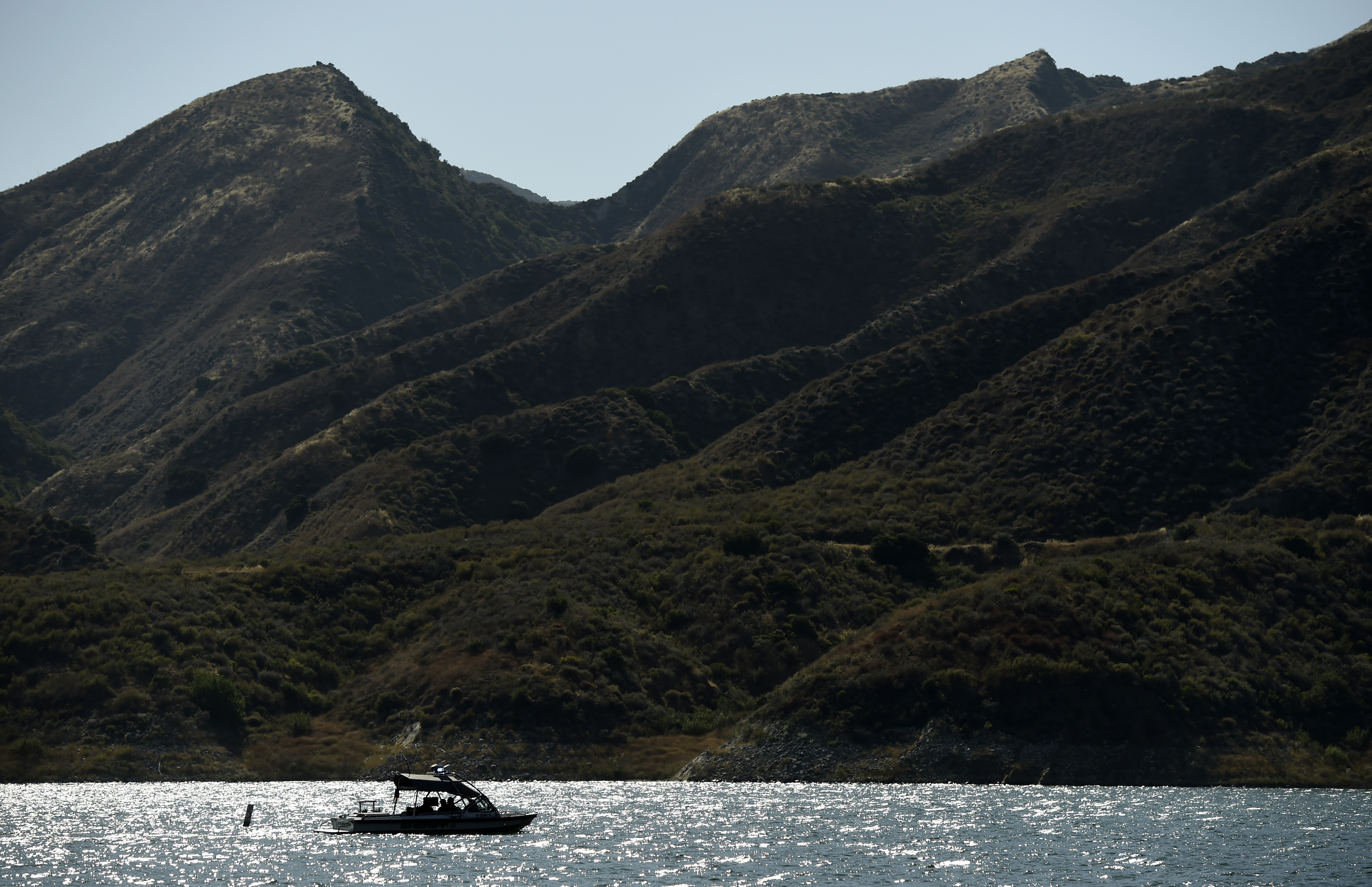 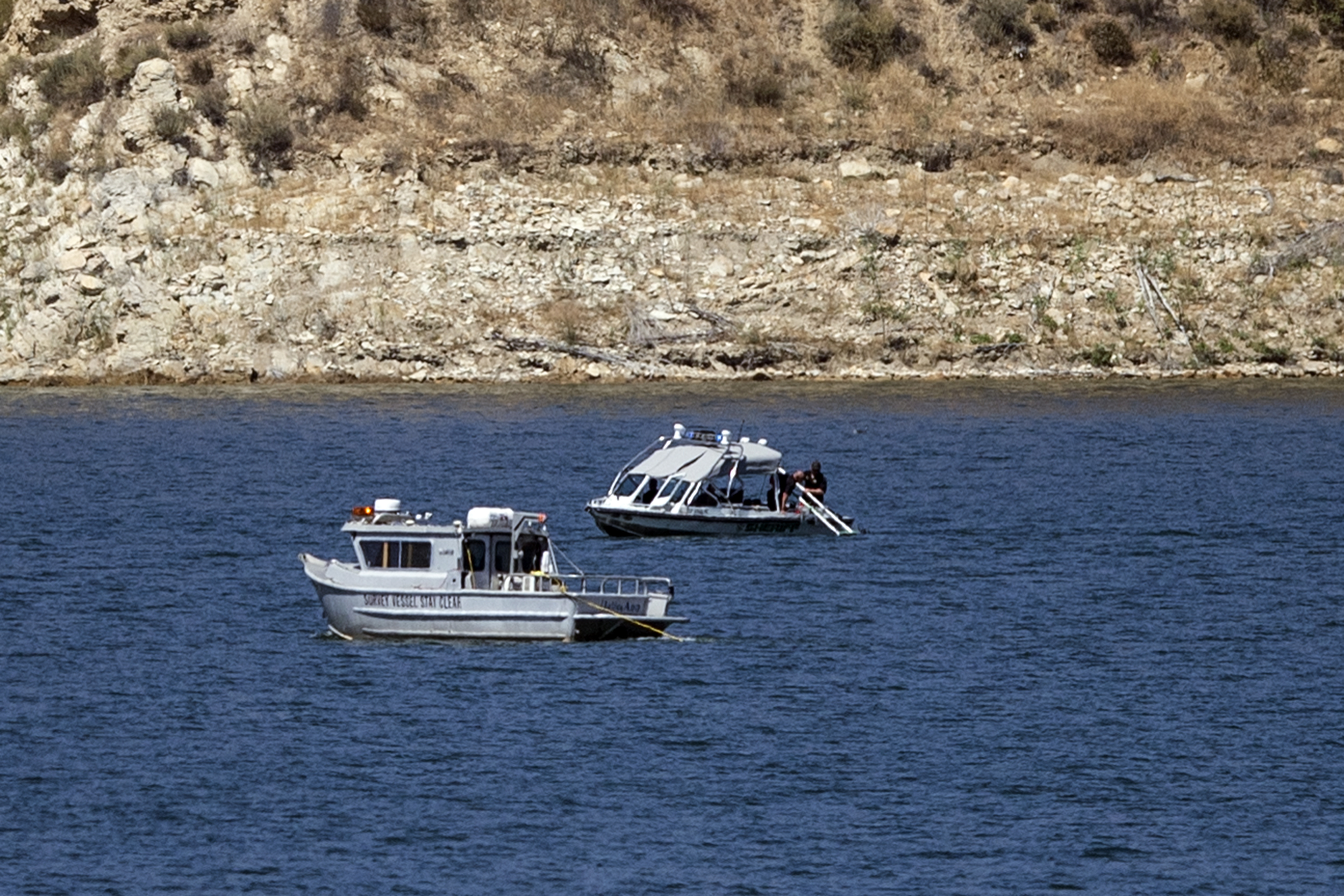 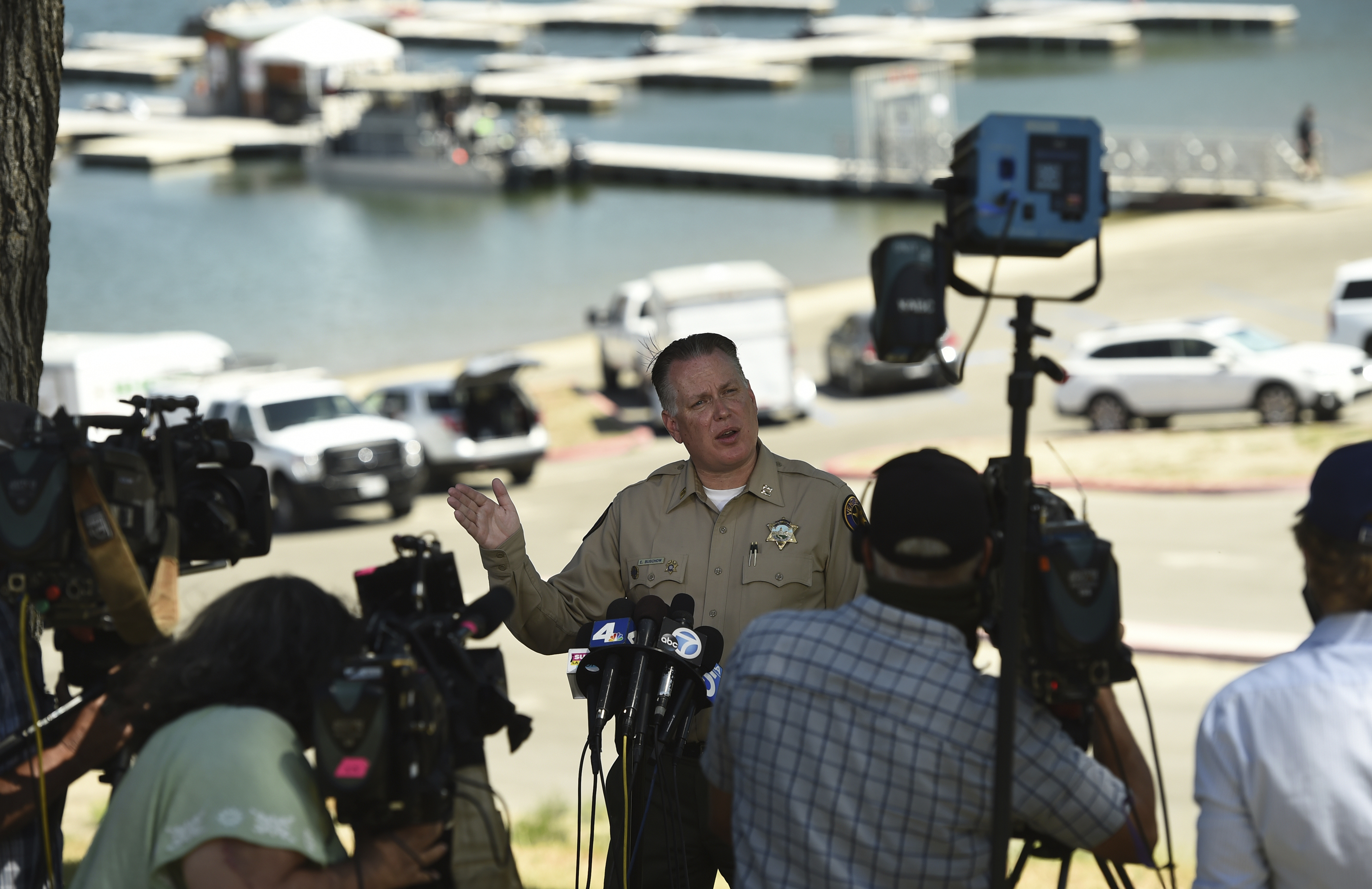