A MAJORITY of Americans with elderly parents often worry about their safety and well-being, a new study revealed.

Nearly 90 percent of people in the US with parents older than the age of 60 worry about them an average of five times a week. 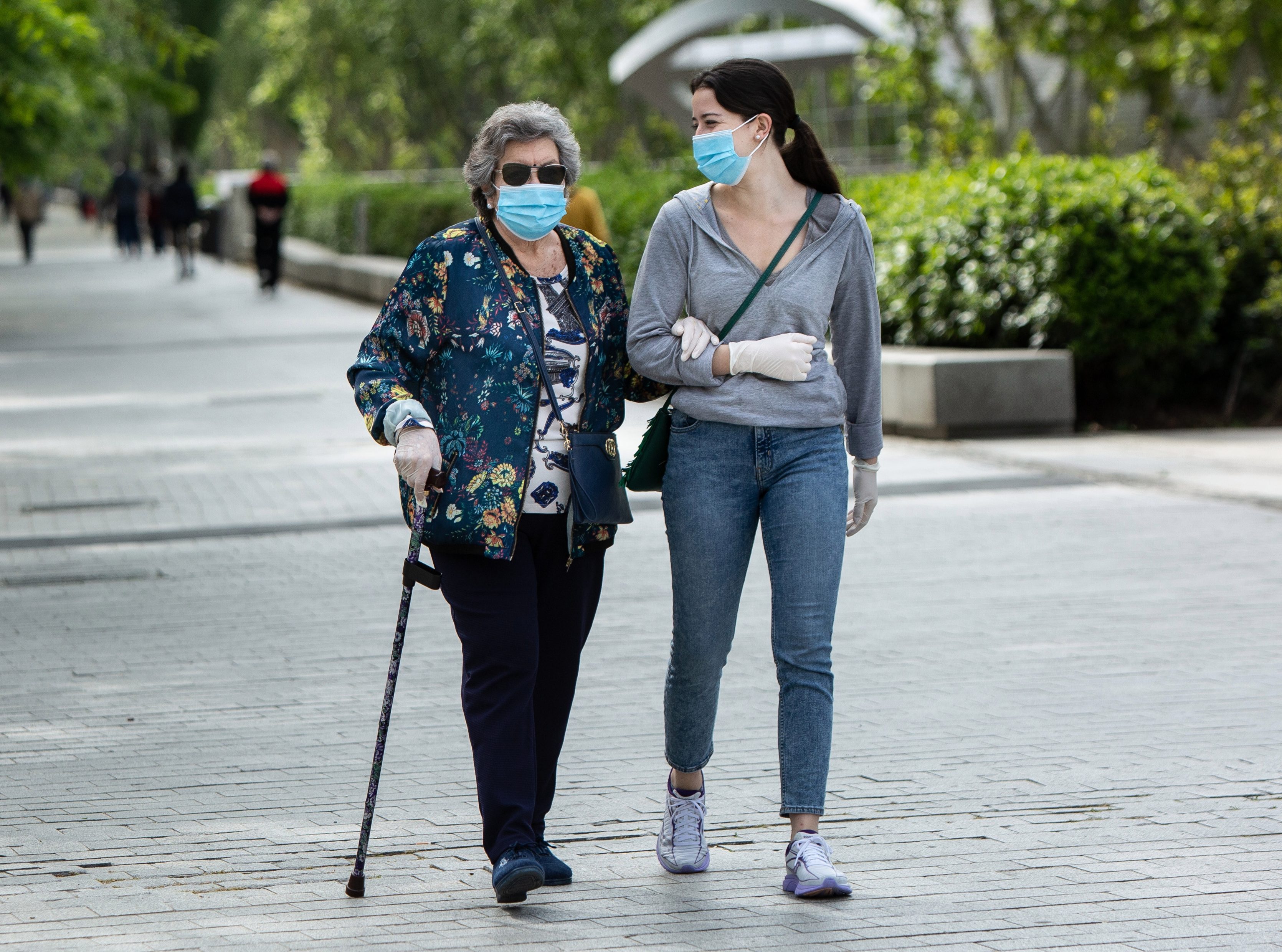 Of the 2,000 American surveyed by Alarm.com and OnePoll on Friday, 86 percent overall said they worry about their parents often.

The biggest cause of concern is parents' physical health and well-being, a worry cited by nearly half of respondents.

Other major anxieties include being too far away if an emergency happens (36 percent), concerns about parents' mental and emotional well-being (36 percent), and vulnerability to fraud or cybercrime (32 percent).

This could be because 88 percent of those surveyed said their parents live independently and 71 percent said they don't see them as often as they'd like.

A third of respondents said they even worry that their parents won't tell them about a problem they're experiencing.

But consistent communication could alleviate these worries.

Seven in ten people said they'd worry less if they checked in with their parents more, and nearly three-quarters said frequent check-ins would make their parents feel safer.

"At the best of times, parenting and work commitments keep us busy. Now, social distancing has made it harder than ever to stay connected, especially with older parents who need connection the most." 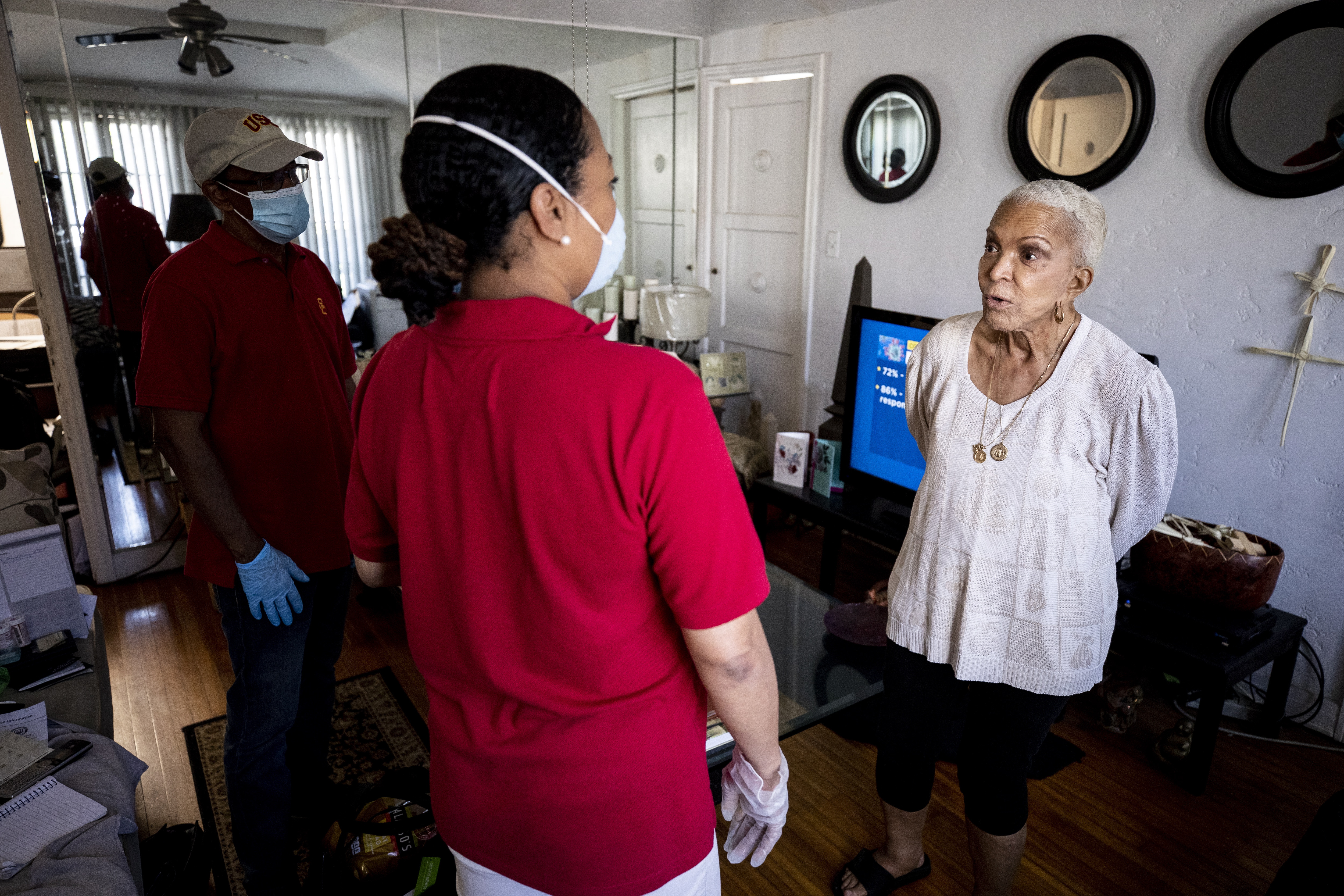 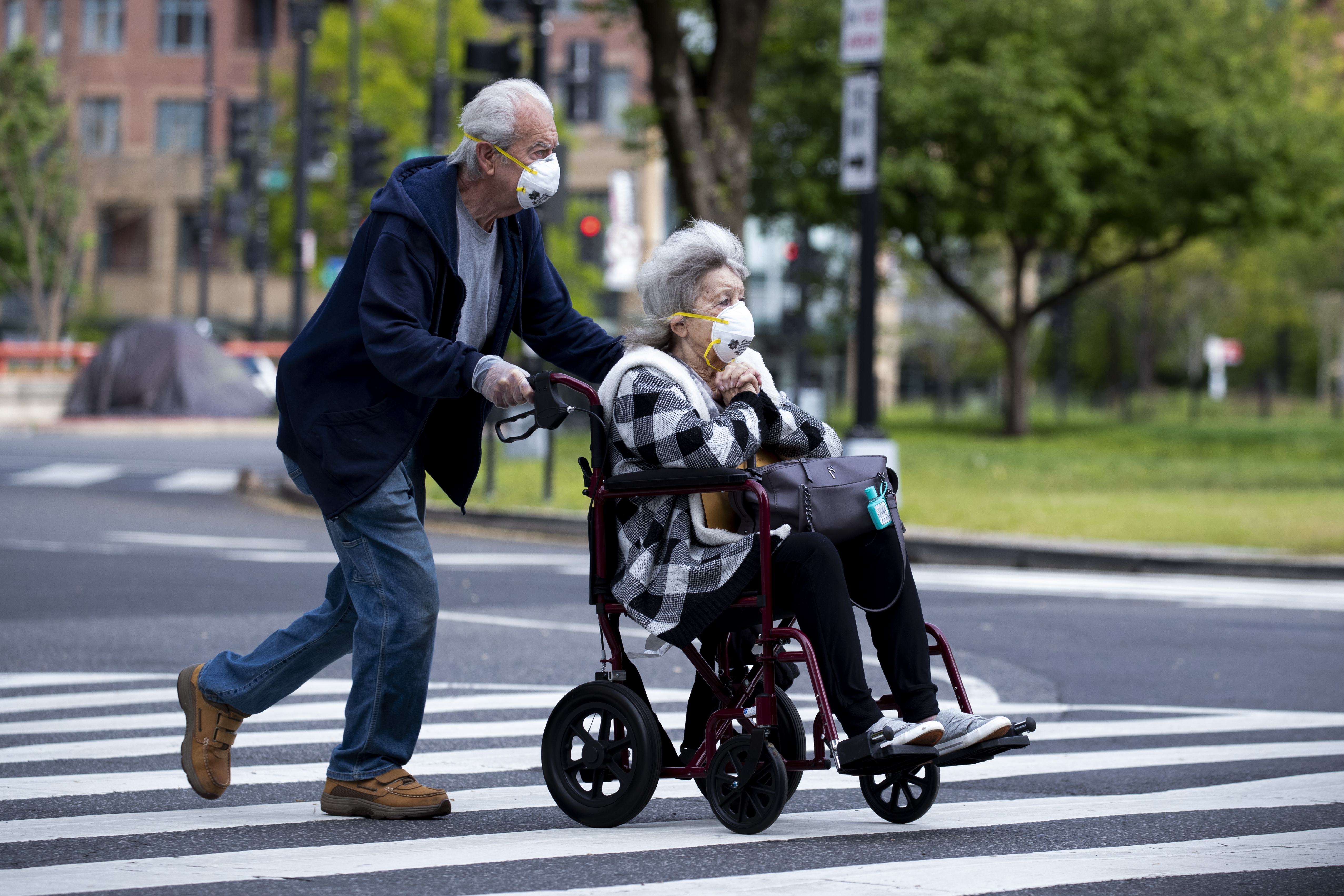 A third of those surveyed said work stops them from checking in with their parents as often, while nearly 28 percent said their own families keep them tied up.

But an aversion to technology among older people could also account for sporadic check-ins.

A quarter said their parents are bad at answering the phone, while 26 percent said their 'rents shy away from using new technology to stay in touch.

Technological breakthroughs in communication could mend the disconnect between concerned adults and their aging parents.

More than 70 percent of people said video calling has made it easier to catch up with their folks, and the same amount credit tech for helping them building a stronger relationship. 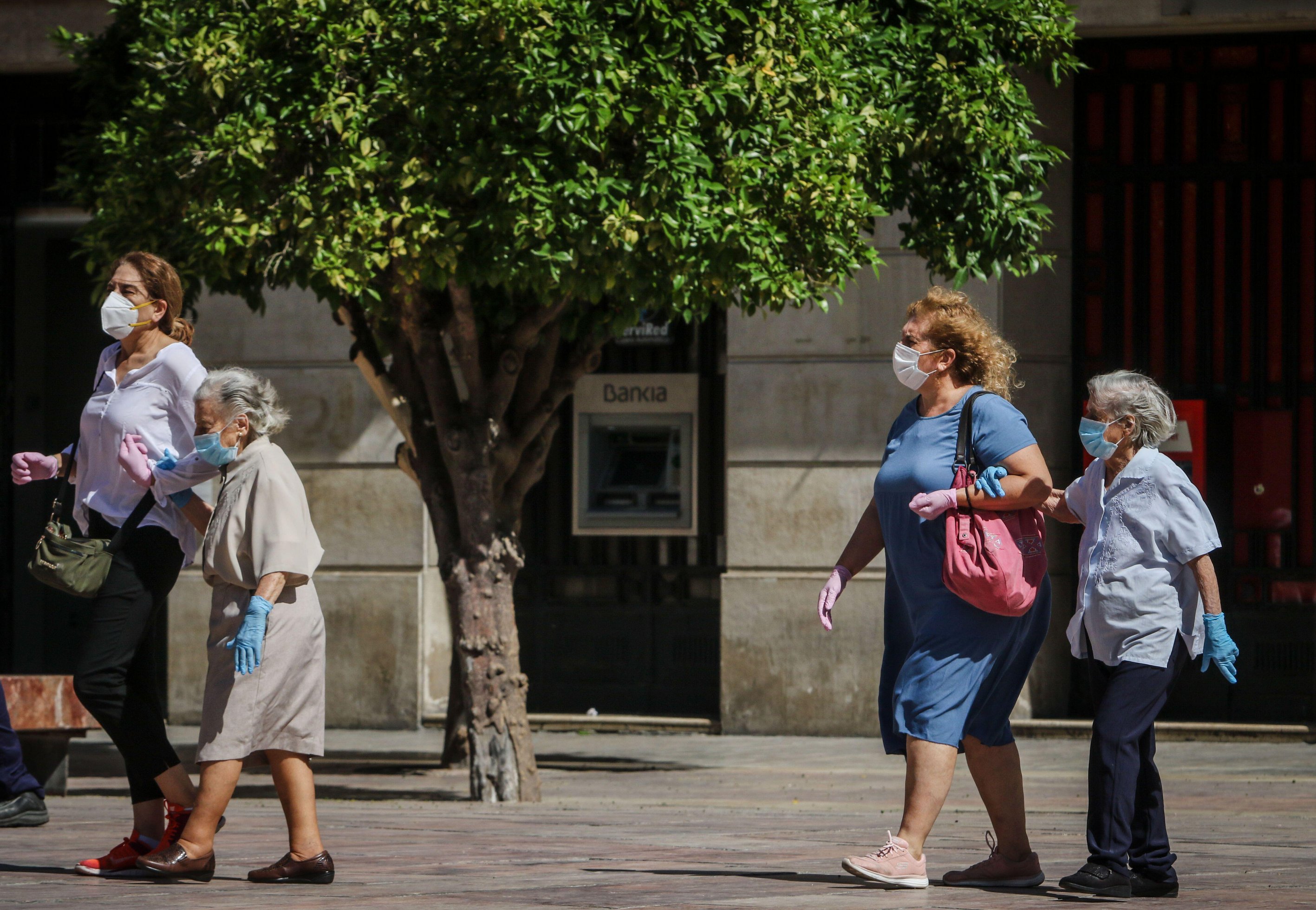 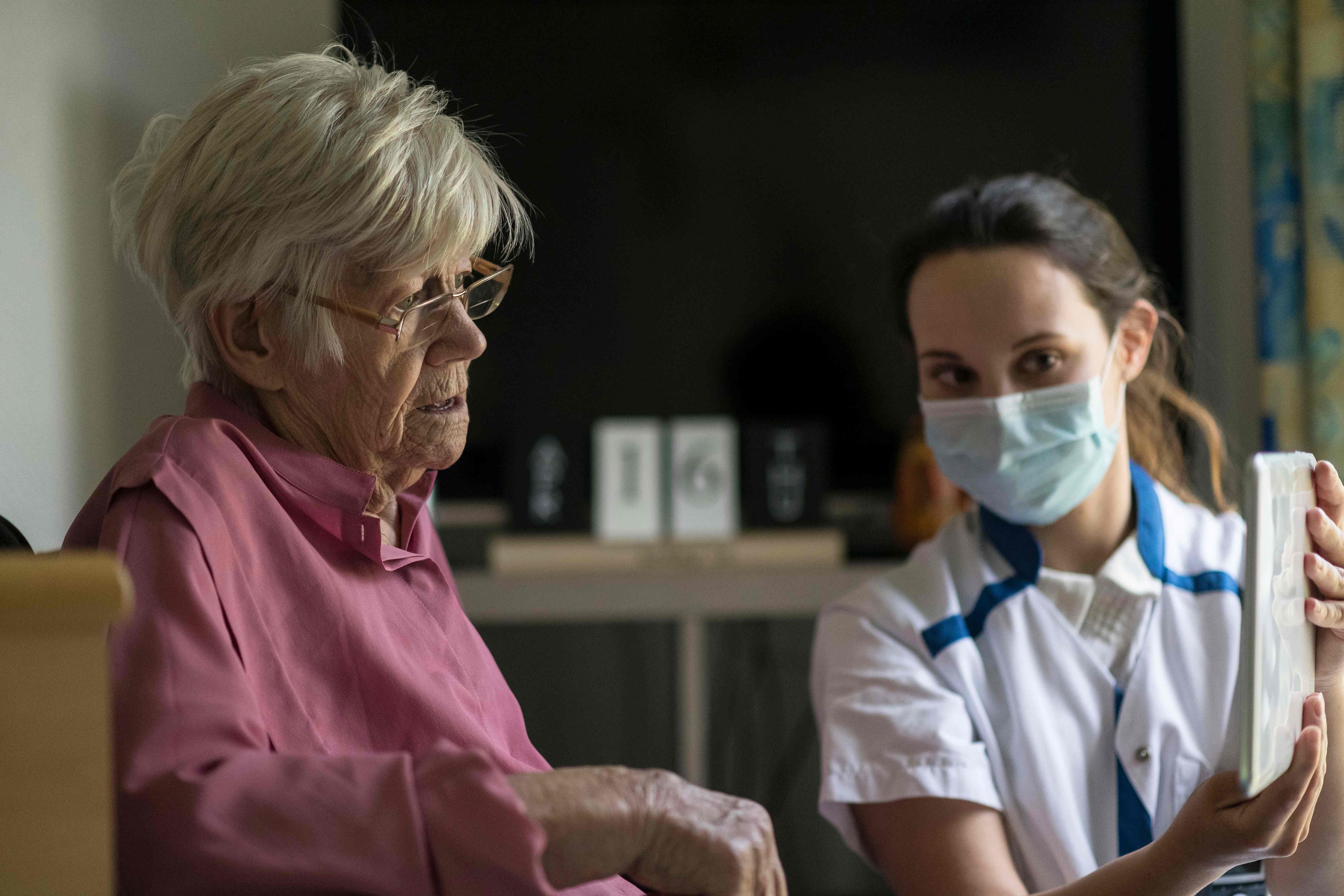 "Worried families should take to heart that new technology makes it easier to stay connected and closer to loved ones," said Ferguson.

"Older adults are benefiting from two-way video solutions that are easier to use than cellphones."

"As social distancing continues, we hope that families worldwide will discover and adopt these new technologies to keep their loved ones safe, well, and connected." 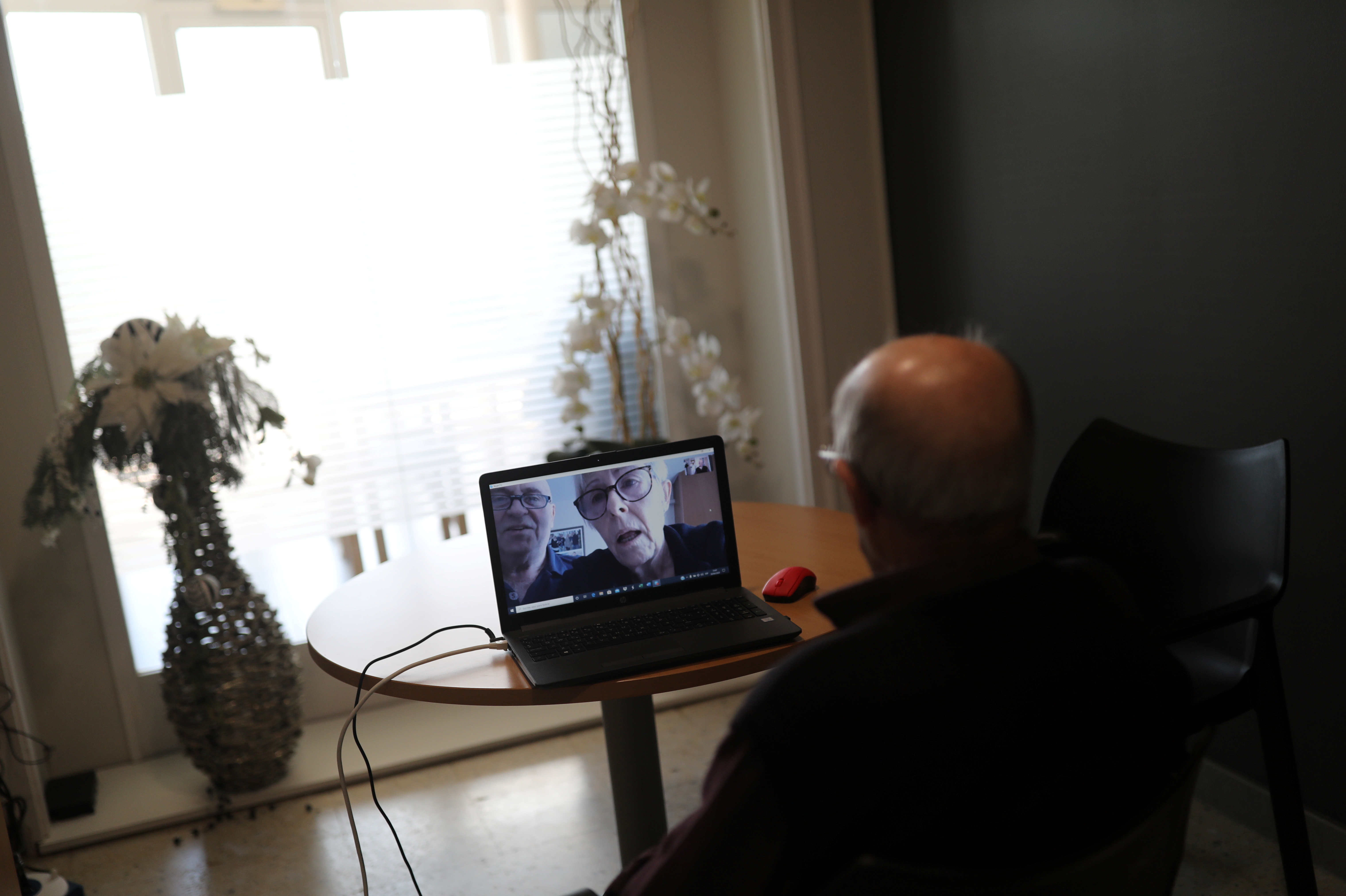