NIGHTCLUBS in Spain have shut down again after fresh coronavirus outbreaks despite social distancing measures and a ban on dancing.

Venues got the green light to reopen last month but dance floors were re-purposed for tables and chairs to maintain social distancing. 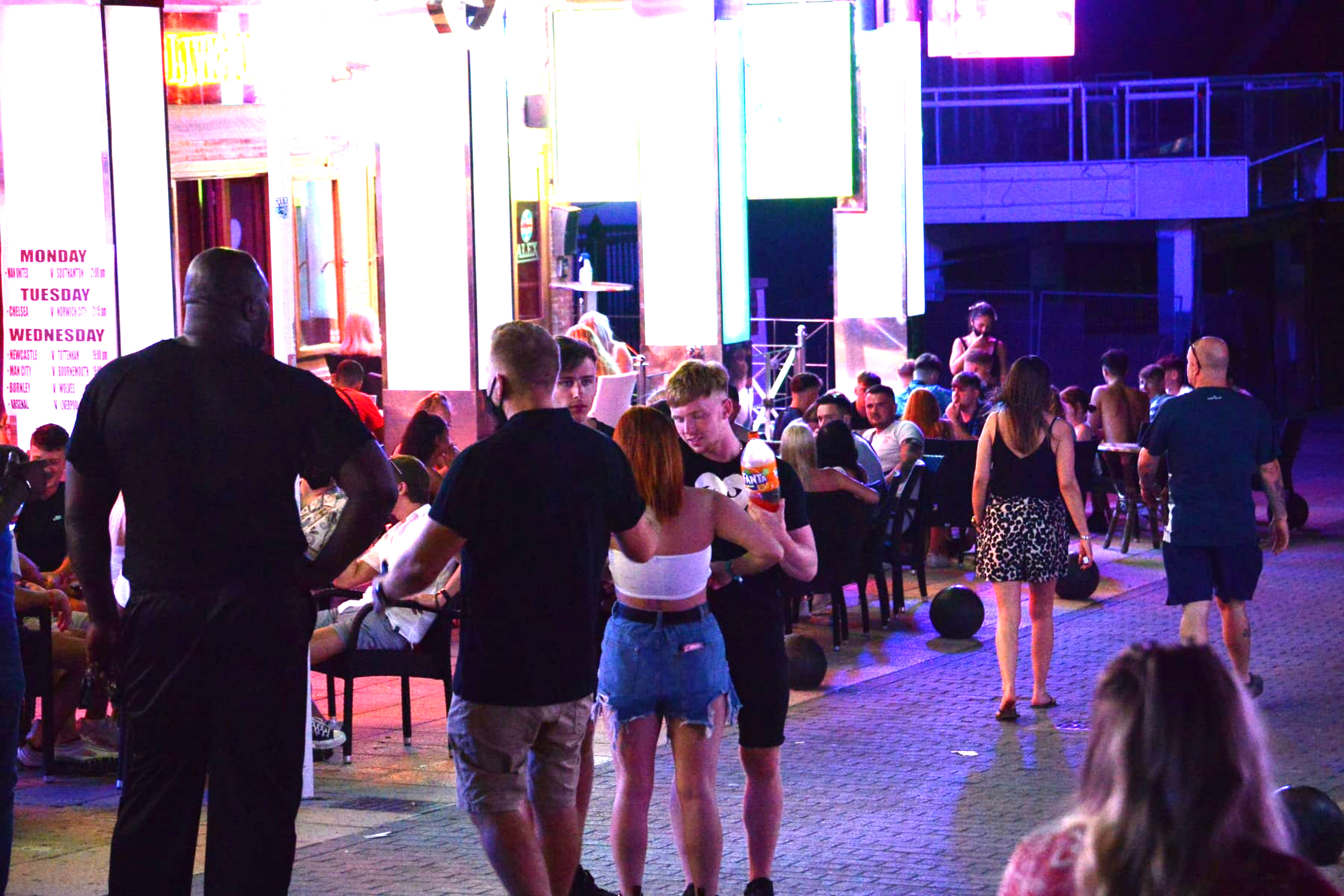 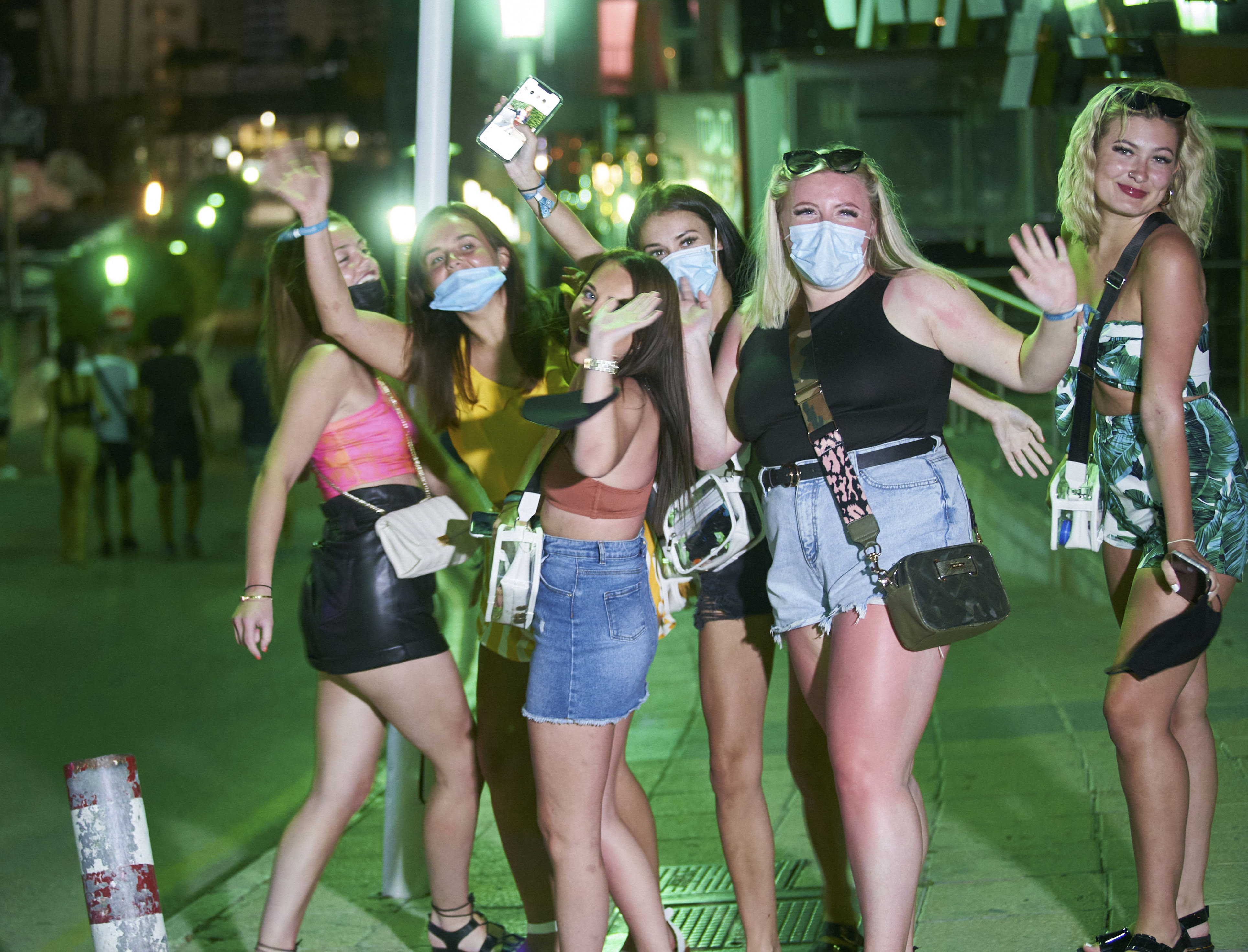 Capacity was also slashed by two-thirds, social distancing was a must and visitors had to wear face masks.

But several regions have already had to order clubs and discos to close again amid fears of overcrowding and breaches of coronavirus regulations.

A virus outbreak forced an Andalusian disco in Cordoba to temporarily close after schoolchildren crammed into a club while celebrating their end of year.

The nightclub insisted only 140 people were present but authorities put the number at 400 and said 34 already proved positive.

Mass testing began on Thursday with everyone who attended urged to come forward and isolate for between seven and 14 days.

Four clubs in Murcia's La Atalayas resort also closed down and a 50 per cent capacity limit was slapped on all discos throughout the region after at least 10 people caught the virus.

The regional government called for responsibility and "respect for hygiene measures, social distance and the use of masks in a correct way to avoid infections."

Superclubs in Mallorca and Ibiza have been banned from reopening by the Balearic Islands government, which always ruled that opening big clubs is too risky because controlling crowds would be too difficult.

Ibiza's Privilege Nightclub is the world's biggest club with a staggering capacity of 10,000.

They said the clubs would solve anti-social behaviour by taking people off the streets instead of partying and drinking on them.

A spokesperson said: "We are part of the solution, not the problem, because if they let us resume the activity, everyone who wants to go would be in places with capacity control and respecting the regulations."

Across all parts of Spain, the smaller nightclubs which were allowed to open again at the end of June still cannot allow dancing.

Discos regardless of size are also banned in so-called "tourism of excesses" hotspots like Magaluf and San Antonio.

And they might not be able to open until a vaccine is found.

In Asturias, pubs and clubs are trying to head off any enforced closures by hiring private security staff.

But smaller venues warned they cannot afford to do that because limited numbers means limited income.

Discos in the Aragon cities of Zargoza and Huesca have had to be re-closed because of their link with new outbreaks and a 50 per cent capacity limit has been put back on pubs.

The organisation Nightlife Spain made a comprehensive plan to allow discos to open or remain open if the strict rules are followed.

It also published a comprehensive list of the situation across Spain and its holiday islands as it stood on July 15th, although it excluded individual club closures in towns and cities.

In all but one region nightclubs were opening to limited capacity.

Clubs and discos in Aragon's Zaragoza capital and its region and Huesca capital were closed from July 14.

Some terraces at venues including in the Canary Islands, Cantabria and Madrid were operating to full capacity. 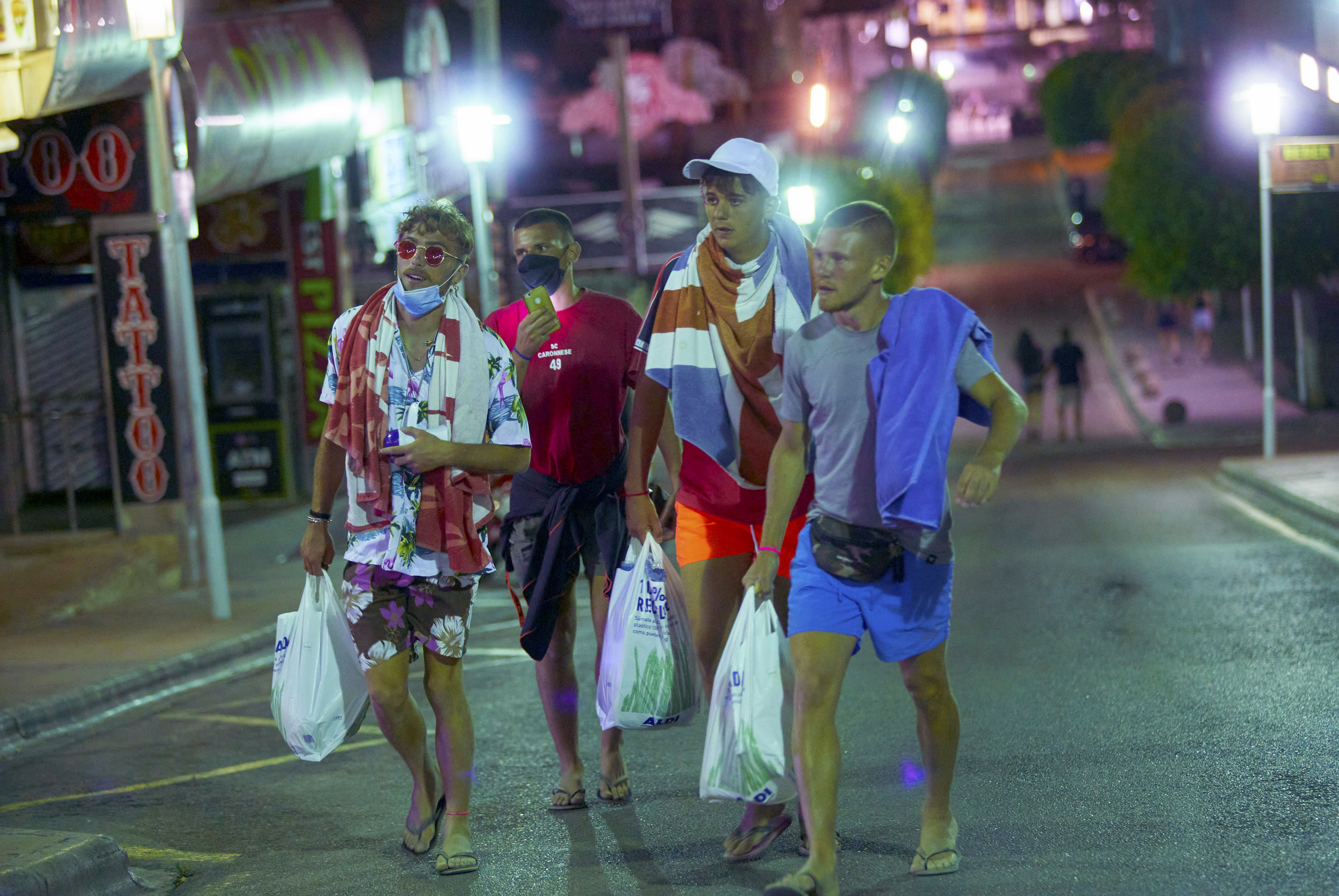 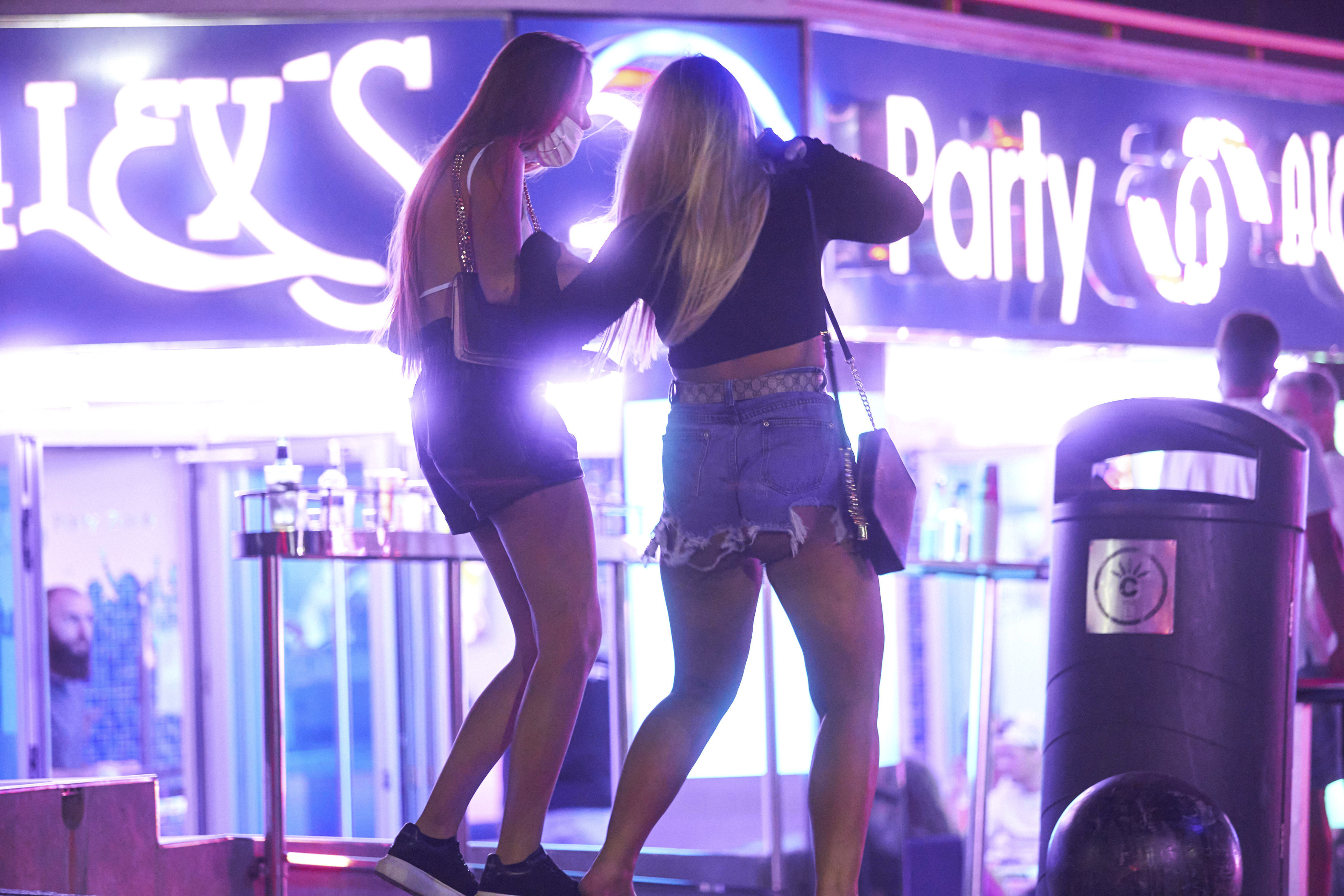