The missiles flew up to 125 miles after they were fired from a town in the South Hamgyong province, South Korea’s military said. 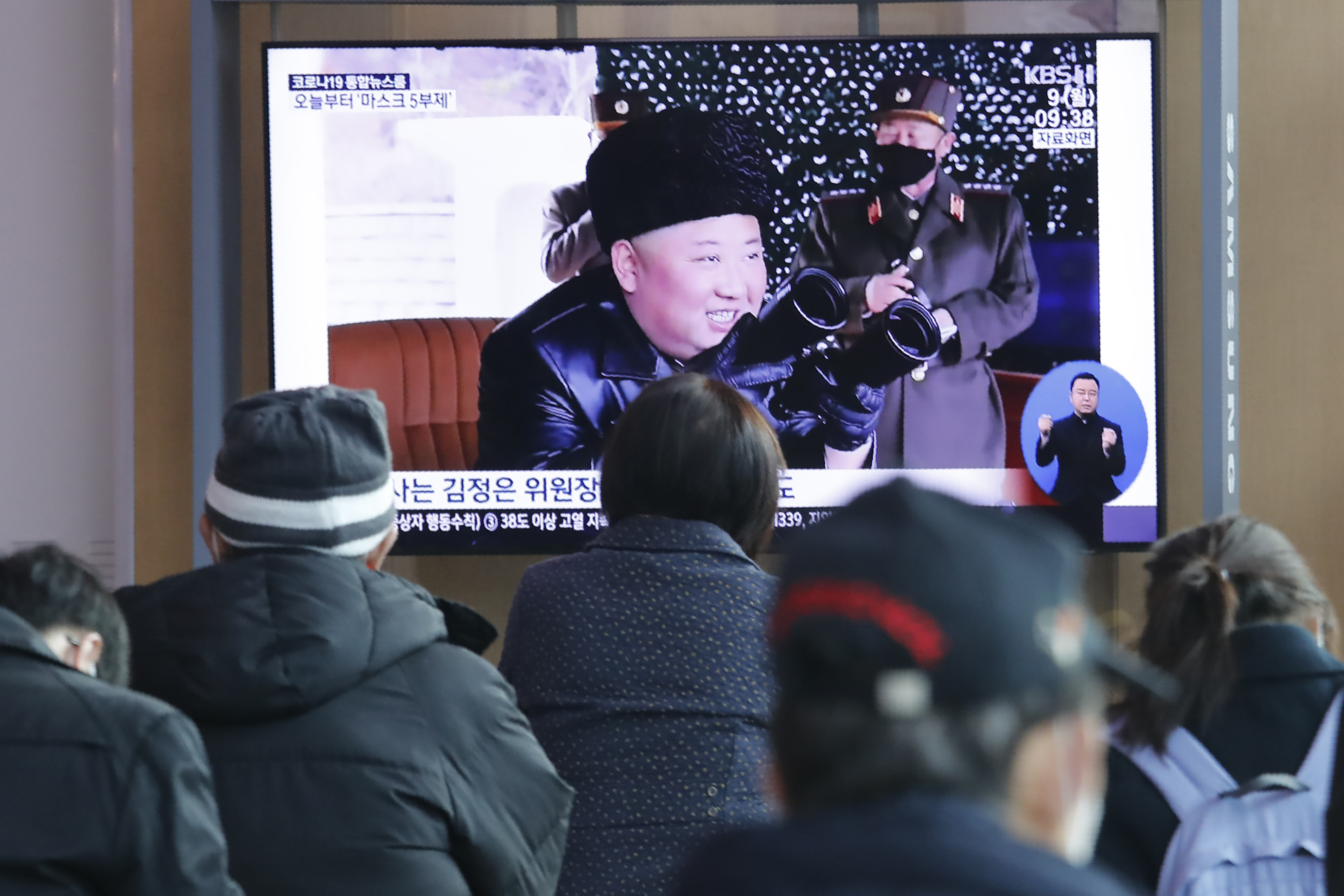 Ten days ago, the rogue state launched two short-range missiles, again from its east coast, into the Sea of Japan after a three-month halt in military tests.

The launches – which officials have said were routine drills – were personally overseen by all-powerful dictator Kim Jong-un.

He said: “North Korea's latest action, on top of its repeated firings of ballistic missiles, is a serious threat to the peace and safety of Japan and… a grave problem for the entire international society.”

The resumption of testing comes after Kim expressed deep frustration in December over deadlocked talks with the United States. 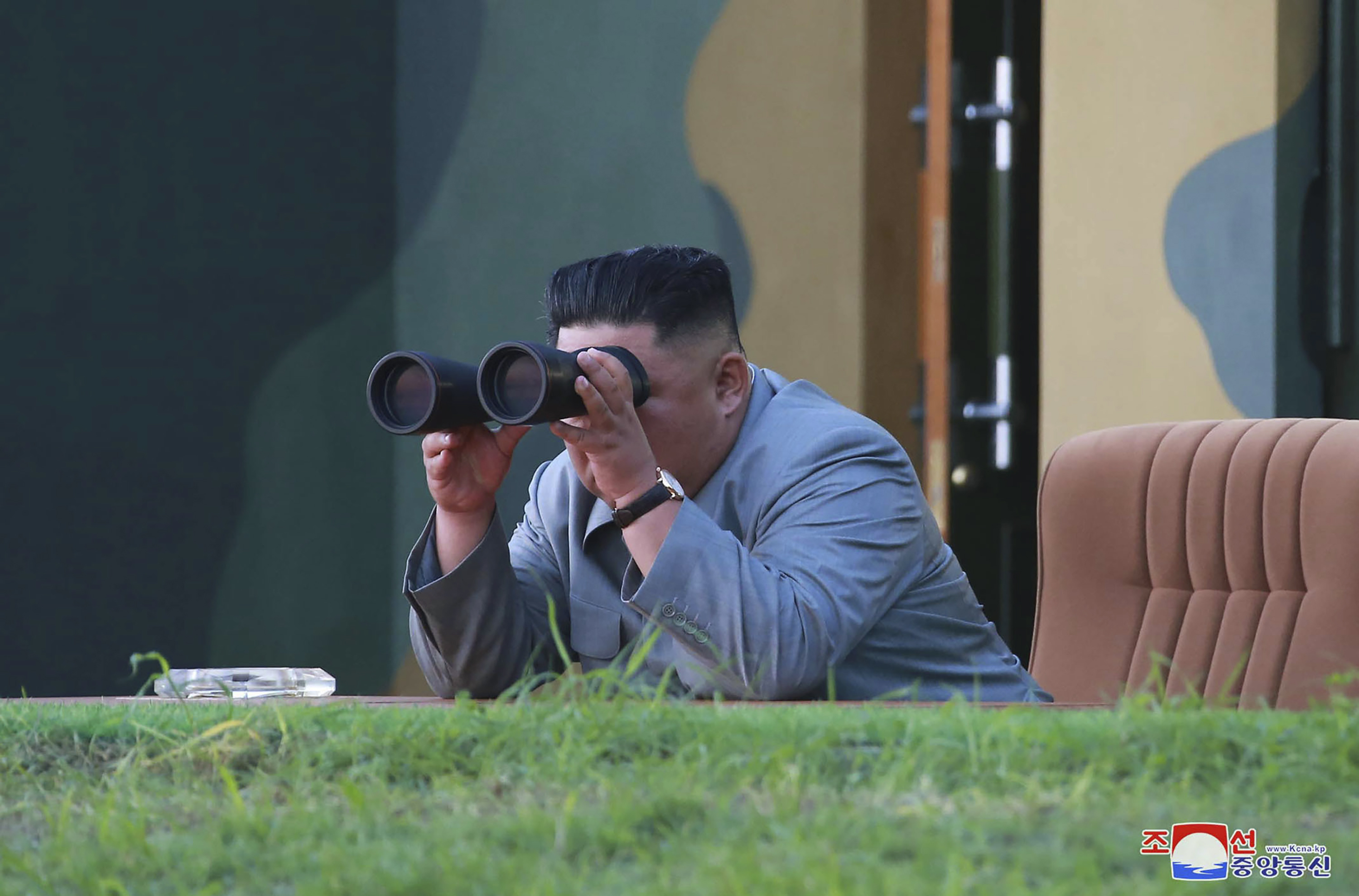 Nuclear diplomacy between North Korea and the US has largely stalled since the breakdown of Kim Jong-un's second summit with Donald Trump in February 2019 in Vietnam.

After the failed Hanoi summit, North Korea carried out a slew of short-range missile and other weapons tests.

US President Trump downplayed them saying there were short-range weapons that didn’t pose a direct threat to America's mainland.

“The illogical thinking and sophism of these countries are just gradually bearing a close resemblance to the United States, which is hostile to us,” said a North Korean Foreign Ministry spokesperson today.

The spokesperson described the European action as “reckless behaviour … instigated by the United States.”

Kim Yo-jong, sister of North Korea’s leader, earlier defended the controversial launches saying they were not meant to threaten anyone.

For the latest news on this story keep checking back at Sun Online, where we will bring you live updates as soon as they happen, before anyone else.

TheSun.co.uk is your go to destination for the best celebrity news, football news, real-life stories, jaw-dropping pictures and must-see video