THE number of NHS doctors retiring early has more than trebled since 2008, figures show. 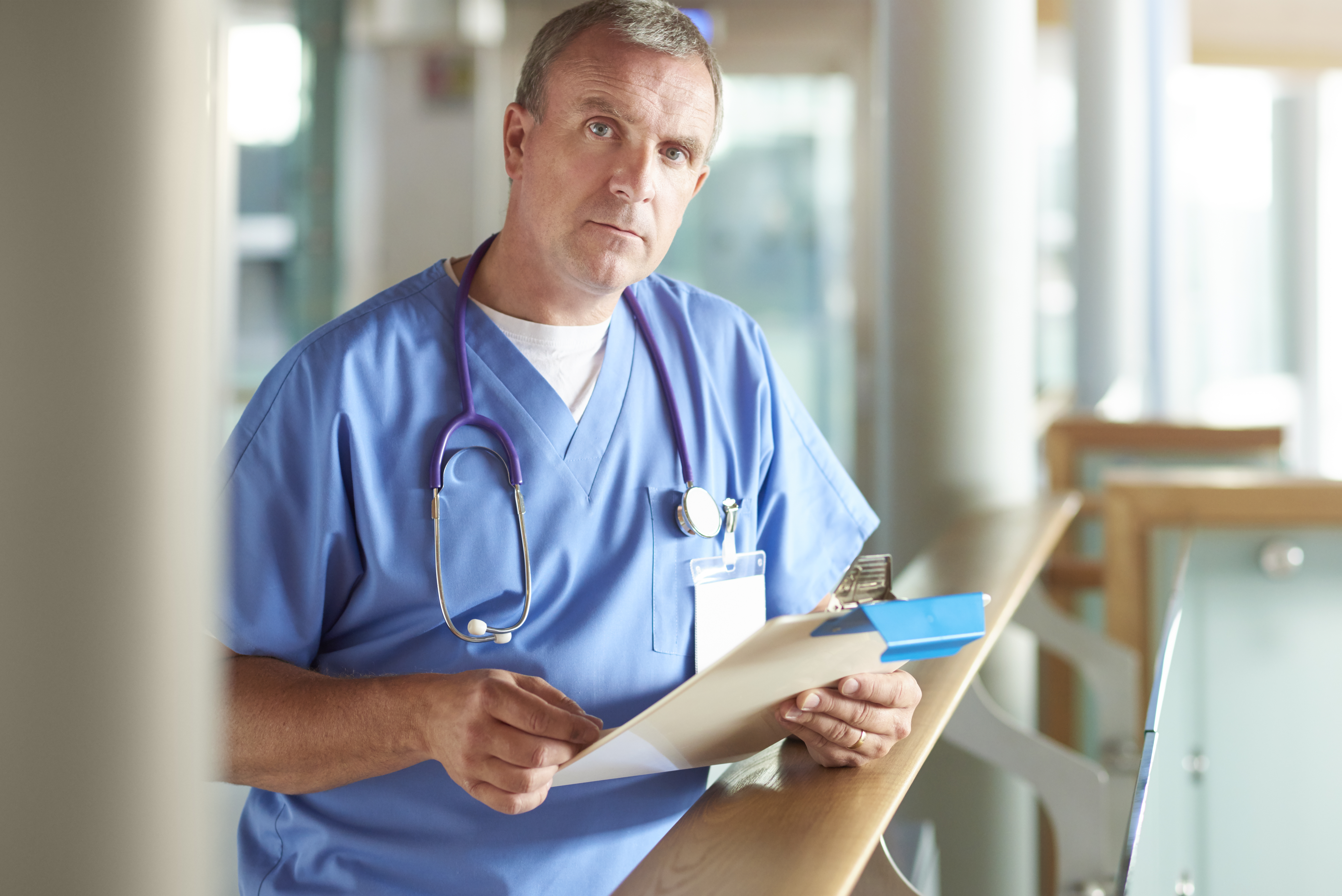 Saffron Cordery, its deputy chief executive, said “burnout” and the impact of the pandemic were among the reasons.

Dr Vishal Sharma, of the British Medical Association, said more than half GPs plan to retire before age 60 due to a “punitive” pension taxation system — and Covid had “made things worse”.