In an announcement on Saturday, de Blasio said that the city had set up a service that would allow residents to snap a photo of an offending person or crowd, set the location, and text it to the number 311-692. 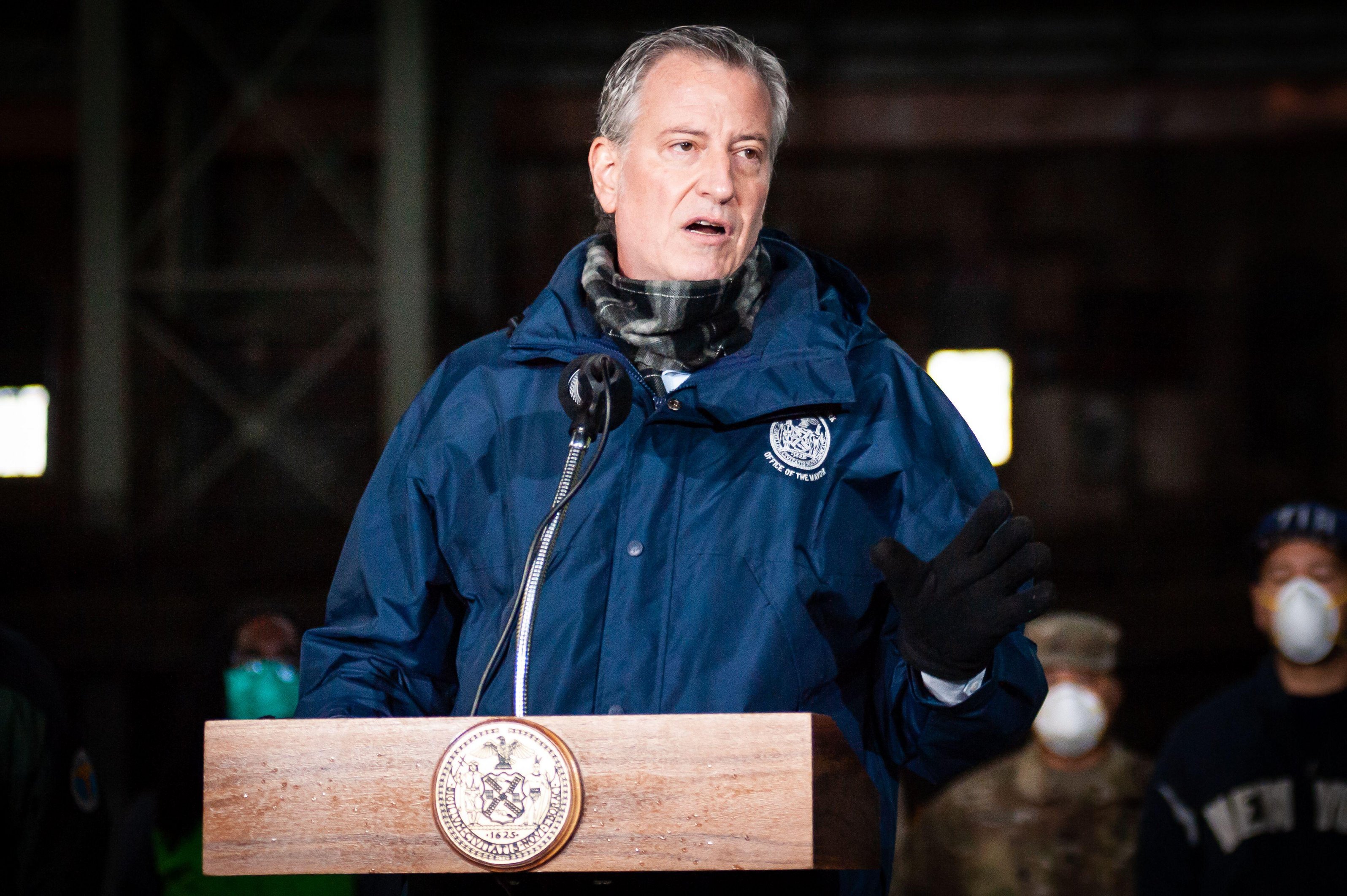 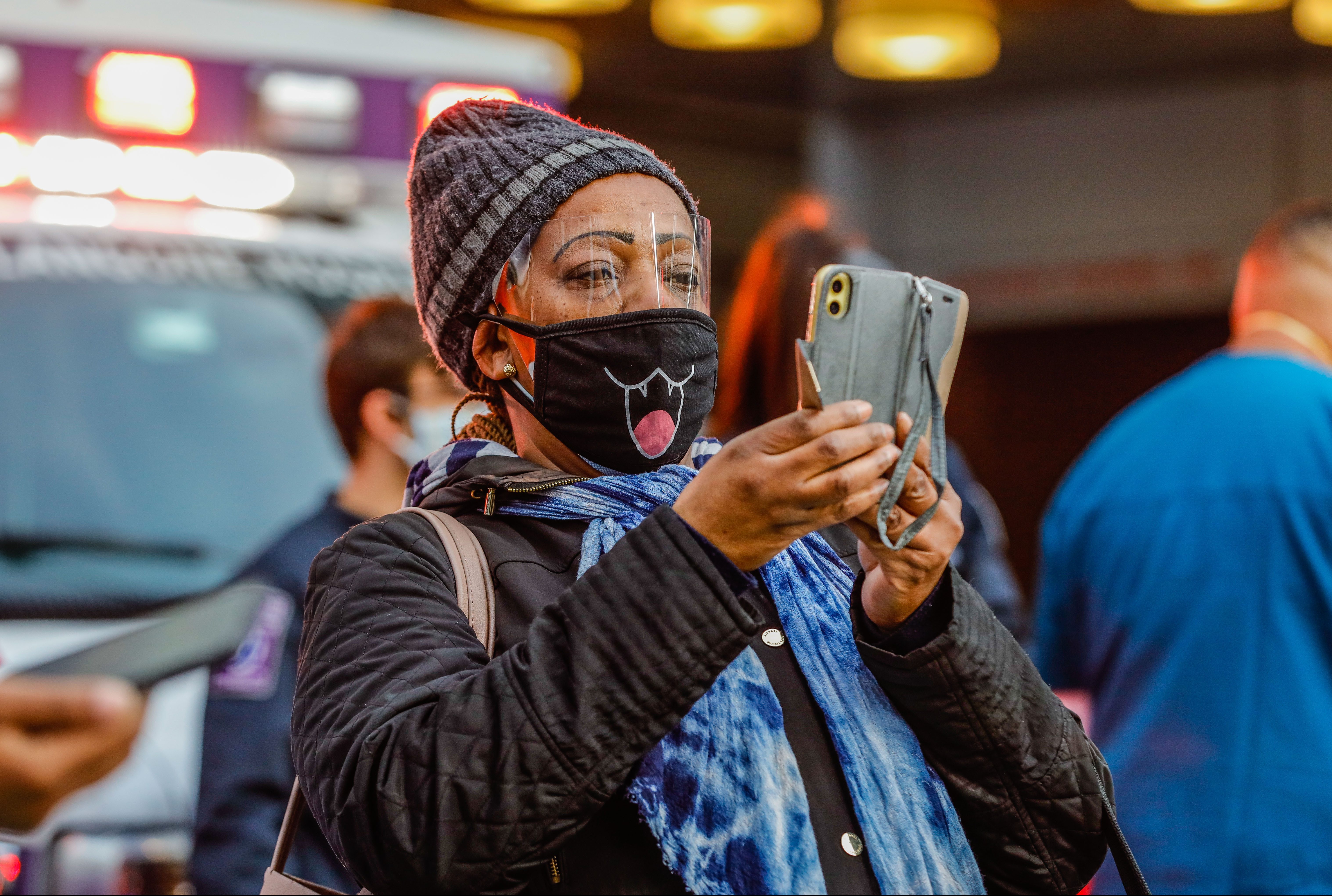 But some New Yorkers had other plans, sending in the likes of “dick pics” and pictures of them flicking off the system.

In other images, reported by the New York Post, de Blasio could be seen with a Hitler mustache edit onto his face, while another showed a series of candies shaped like penises and a sign saying “EAT A BAG OF D**KS.”

There were also more direct attacks at de Blasio himself, with individuals sharing images of the mayor dropping the Staten Island groundhog, and others forwarding coverage of de Blasio heading to the gym – an act that garnered criticism for breaking social distancing rules.

Another user sent a message to say, “We will fight this tyrannical overreach!”

They received an automated message back that, in part, said, “Hello, and thank you for texting NYC311.”

The NYPD told the Post that real penises have also been texted to the 311 number.

Another caller is also said to have seen de Blasio performing oral sex "in an alleyway behind a 7-11" on Sunday.

Due to the large number of inappropriate messages, the service was temporarily shut down, according to reports.

An NYPD source said: "The city has begun vetting everything before dispersing the information to precincts."

Gov. Andrew Cuomo also said the number of cases in New York State has now peaked, after it was seen as the epicenter for the disease in America for many weeks. 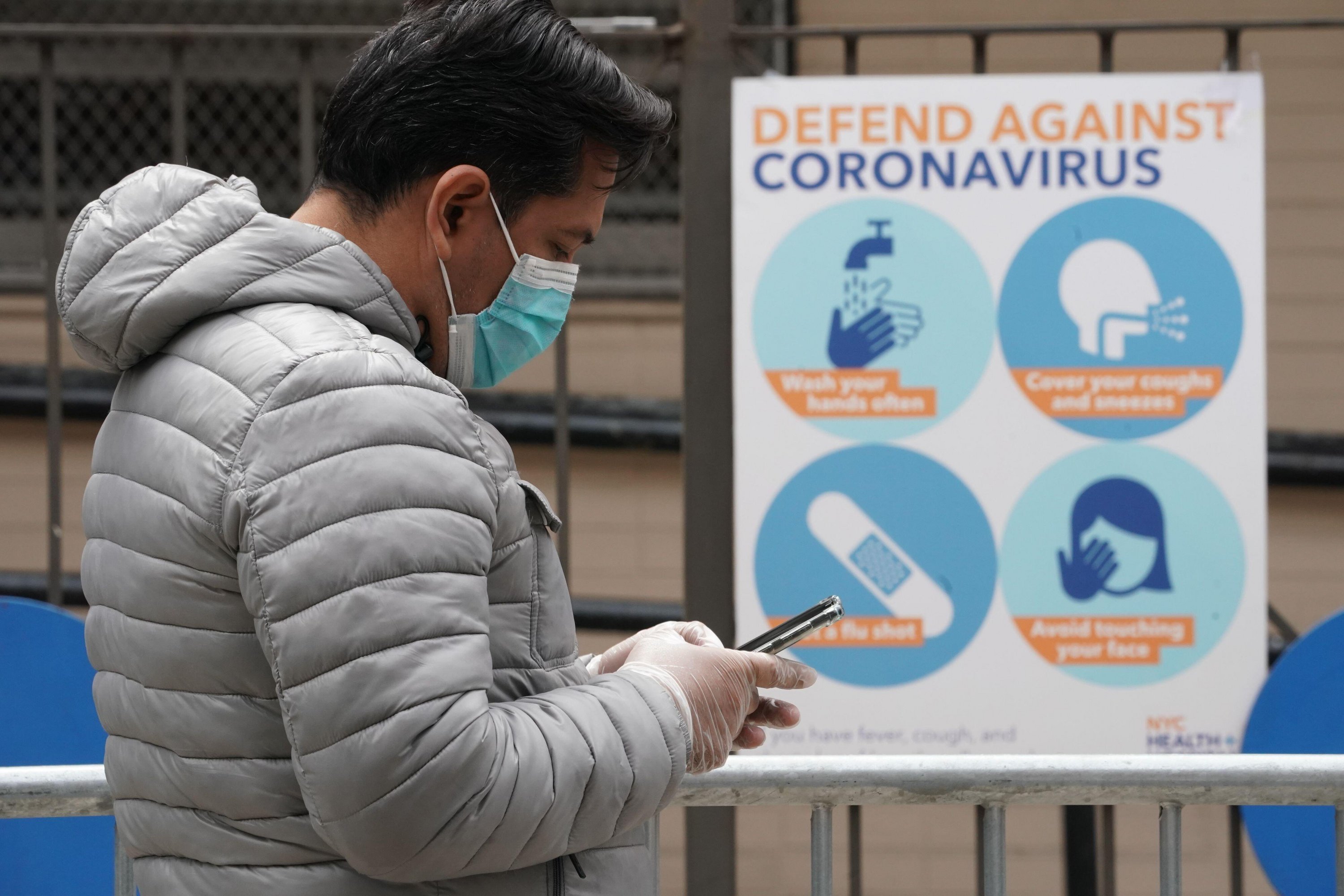 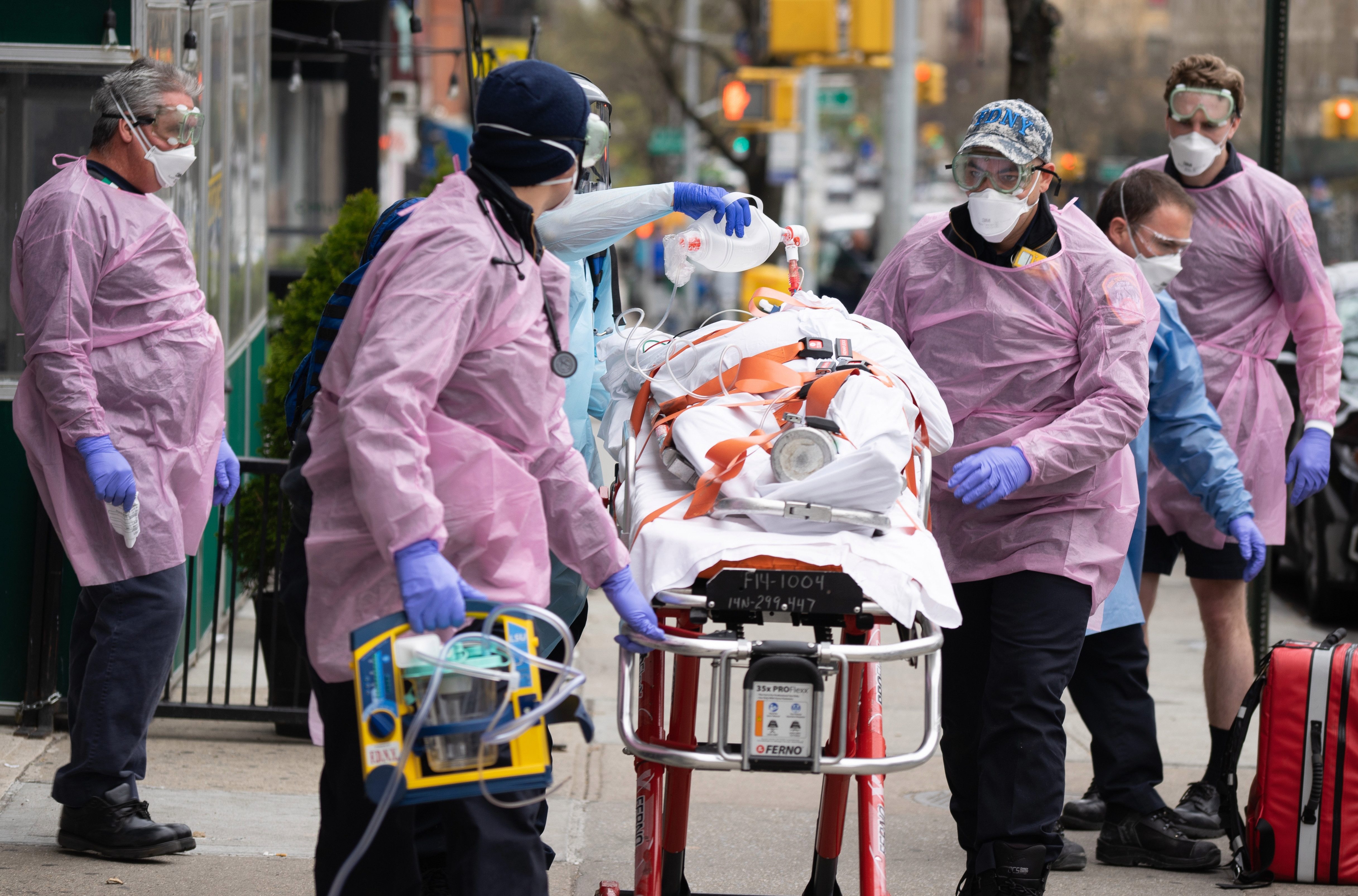