As the government continues to come up fire for failure to ramp up testing fast enough, it has emerged preparedness plans were never put in place. 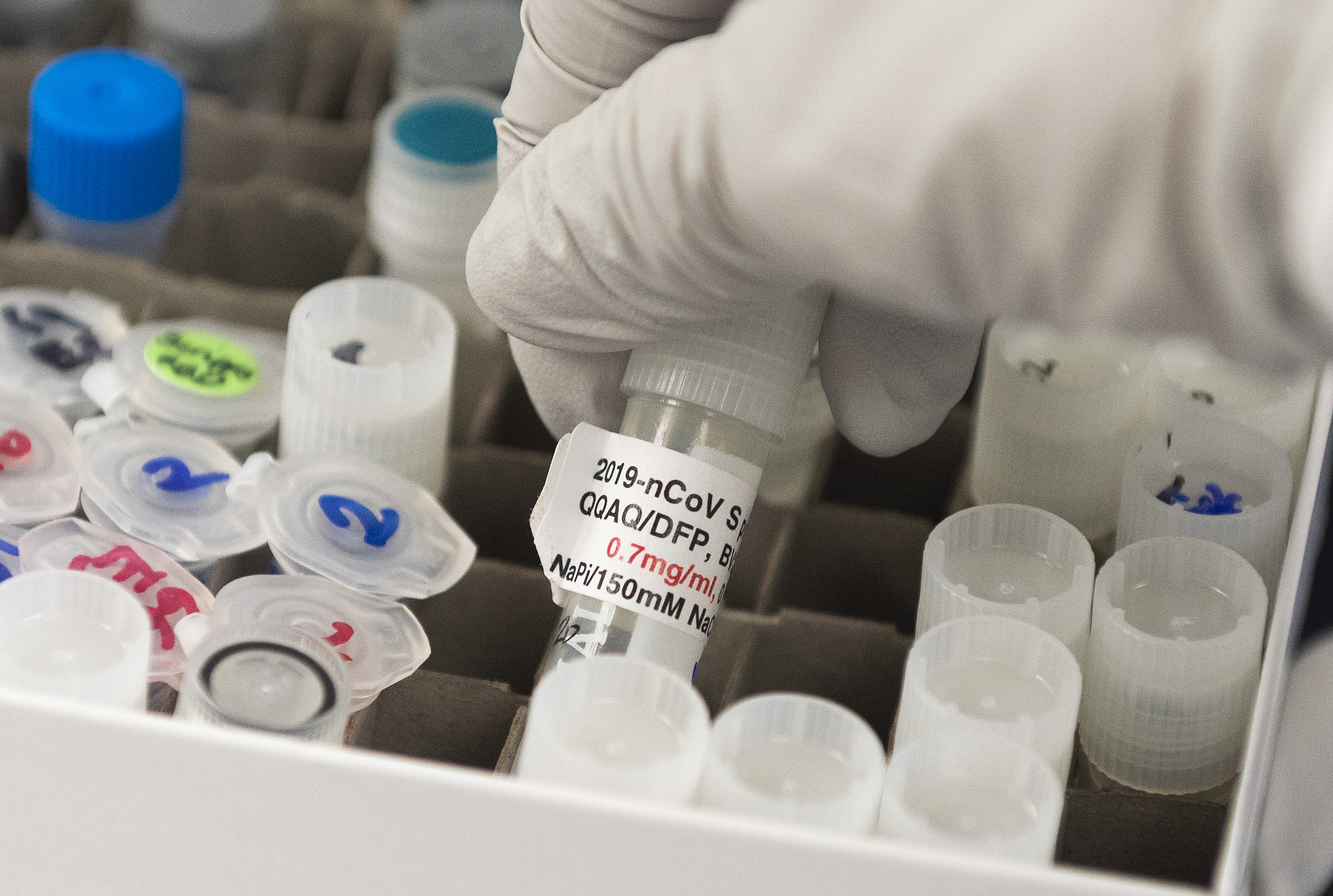 Public health officials failed to consider the need for mass community testing in the UK, despite warnings from the World Health Organisation (WHO), according to The Telegraph.

A senior government adviser revealed planners "did not discuss" testing because they thought the next outbreak would be an influenza not a virus.

Ministers and officials from Public Health England, the Cabinet Office and the Department of Health decided against drawing up plans for mass testing, after WHO warned in 2005 it would drastically slow the spread of disease.

Chairman of the official committee advising the government on infectious disease and coronavirus Professor Graham Medley said: "that may have been a mistake".

Health Secretary Matt Hancock last night promised that by the end of the month the UK would be testing 100,000 people a day in a five-pillar plan to stop the spread of COVID-19.

But the government has come under attack from all sides over its failure to organise mass-testing as soon as coronavirus started to spread rapidly through Britain.

The WHO warned countries in 2005 that testing was critical to fighting a pandemic in a document called Responding To The Avian Influenza Pandemic Threat.

The document warned: "Because the initial symptoms of H5N1 (bird flu) infection mimic those of many diseases common in these countries, accurate case detection requires the testing of large numbers of samples."

Senior Whitehall officials confirmed that the need for mass testing "did not figure in our thinking" when drawing up pandemic plans, ignoring the WHO advice.

One senior Whitehall official said: "We didn't plan for mass community testing at all, no. You could argue that was the wrong thing to do."

"We focused on influenza because we believed it was the next one coming down the track. It's fair to say that next time we would take a vastly different approach."

He added: "There is no reason why Public Health England and ministers couldn’t have reached out and got this thing going earlier."