POLICE officers in a riot van turned up twice to check a 12-year-old girl was self-isolating.

Furious Kathryn Crook says her daughter Charlotte was "petrified" after cops turned up demanding to speak to her. 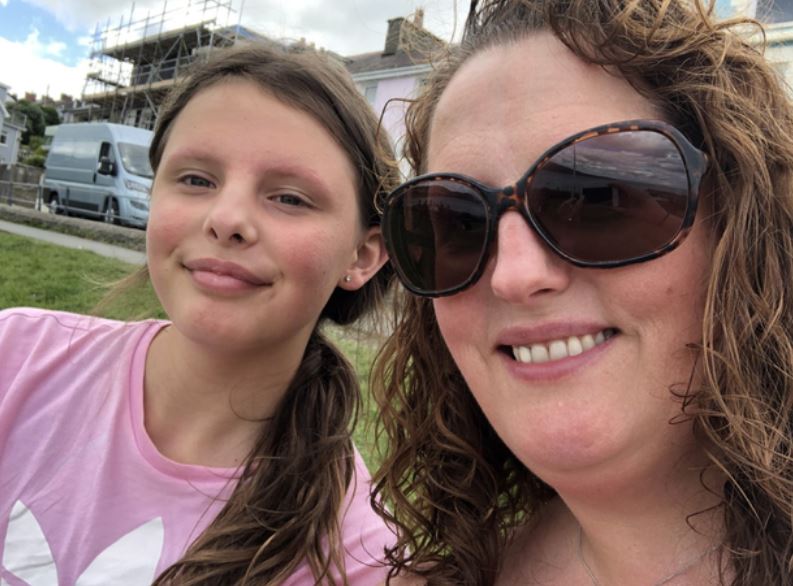 Cops turned up in the van on Sunday and asked to speak directly with Charlotte to check she had been self-isolating – before checking with Kathryn.

Kathryn said that the police refused to tell her or her husband why they wanted to speak to their daughter.

When the shocked parents told officers that their daughter was only 12, one of the cops shouted through the front door, calling for the child.

Kathryn, from Middleton, Manchester, told Manchester Evening News: "My daughter by this time was stood behind me crouching thinking she had done something wrong and was petrified.

"The female police officer who stood at our door then proceeded to shout through to my daughter to check she had been isolating.

"I spent Monday trying to find out why this had happened only to be told by Rochdale public health department that they had authorised this to happen."

The 45-year-old wrote to her MP Chris Clarkson to express her concern and his office is now said to be investigating.

The female police officer who stood at our door then proceeded to shout through to my daughter to check she had been isolating.

However, on Monday, the family was sent a letter addressed to Charlotte from Rochdale council.

The letter stated they must get in touch with the council "as a matter of urgency" about her isolating.

They called the council and the letter was standard practice, but the parents felt the leaflet read as it aimed at an adult.

Then on the same day, the police came to the house for a second time.

"Me and my husband were so annoyed by this. The neighbours had also seen all of this and came out to show their support for us.

"They could see what had happened and a riot van in the street is a bit much.

"It was terribly upsetting again for my daughter and she had another meltdown again thinking the police were going to arrest her," she said.

"I have since spoken to the public health specialist at Rochdale Council who has blamed NHS Test and Trace for all this and said if I'd have said we were all isolating the matter would not have got to this."

Kathryn says her daughter had been isolating and doing schoolwork from home since she tested positive on July 4.

She was due out of isolation on July 14.

Kathryn explained that she got a call from NHS test and trace on July 5 asking for her daughter.

The mum explained that she had used her phone for her daughter's registration and asked the caller what they wanted.

They said that they wanted to speak to her and when Kathryn asked if her daughter's details would remain anonymous they said they couldn't guarantee they wouldn't be passed onto other contacts.

Kathryn refused as she didn't consent to her data being used as her daughter was only 12.

A spokesperson for Rochdale Council said: "Where the national track and trace team is not able to contact someone to confirm isolation, the details are passed to councils to be dealt with locally.

"It is important that people carry out their legal duty to isolate so that other people are protected from the virus.

"By speaking to people who are isolating we are also able to establish if they need any support, like food shopping, so it is really beneficial for people to engage with the track and trace system.

"We have spoken directly with the family and offered our support to them.”

A spokesperson for Greater Manchester Police said: "The process undertaken with the NHS track and trace service is not usually conducted by GMP unless there is a breach.

"This means that the local authority will be contacted first if someone has not answered the calls made from the NHS to check if they are isolating as required.

"By working in partnership with the local authority, police officers will then be asked to attend as there has been unanswered calls and a suspected breach to carry out the checks and issue a fixed penalty notice if required. 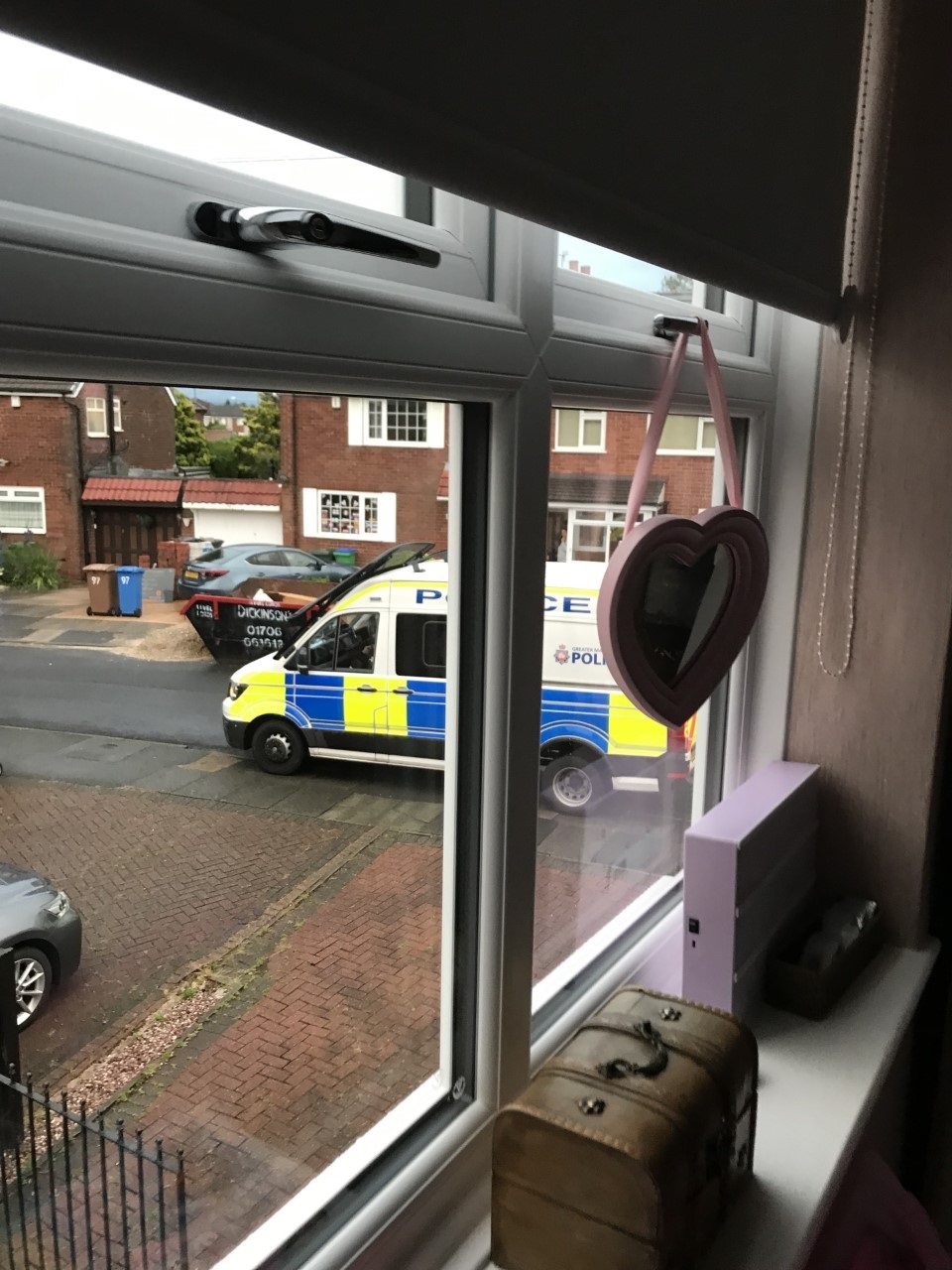