The pilots who attempted the "plane swap" stunt in Aprilhave had their pilot licenses revoked by the Federal Aviation Administration for their "careless and reckless" actions in the unsuccessful stunt.

Luke Aikins and Andy Farrington, cousins and experienced skydivers, attempted the stunt on April 24 over Eloy, Arizona – around 50 miles southeast of Phoenix. The plan was for Aikins and Farrington to fly their planes 12,000 feet in the air before putting it into a nosedive, jumping out of their respective planes, skydiving into the other plane and then landing the plane safely.

While Aikins successfully completed the stunt, Farrington did not, as the plane he attempted to get into spiraled out of control and crashed in the desert. Farrington deployed his parachute as both pilots landed safely with no reported injuries. 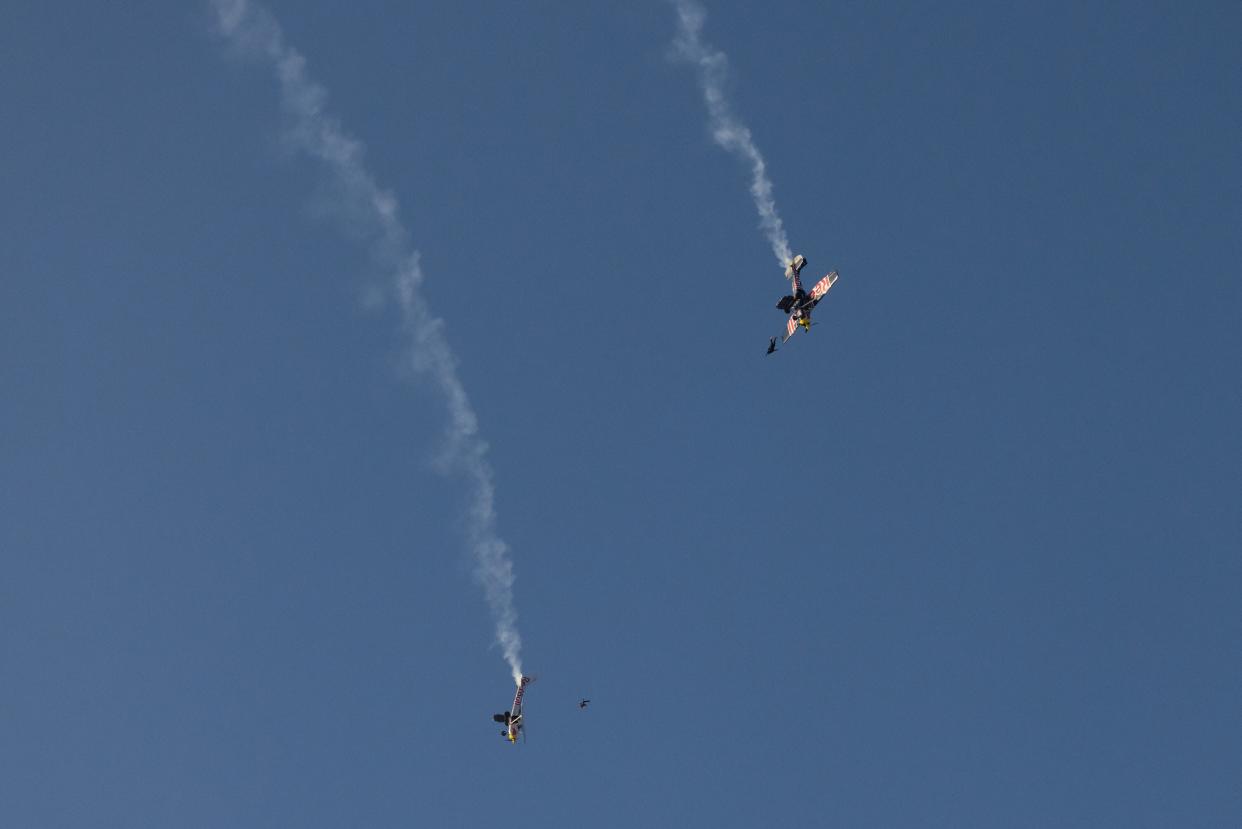 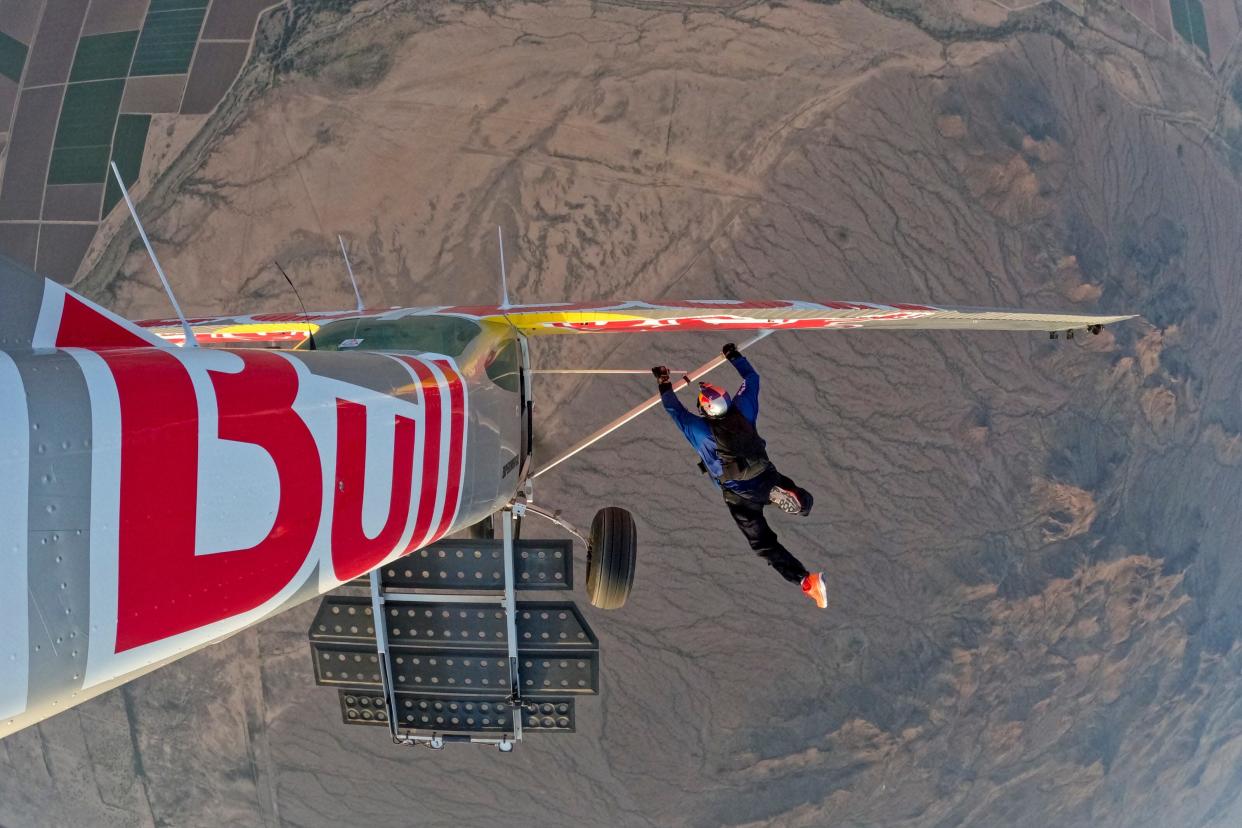 After the unsuccessful stunt, the FAA announced it was investigating the incident, and also said it had denied Aikins' request for the stunt to receive an exemption from federal regulations before it took place.

"The FAA revoked the pilot certificates of the two pilots involved in the unauthorized Red Bull plane swap stunt on April 24, 2022, in Arizona," the FAA said in a statement on Thursday. "The attempted stunt resulted in the crash of one of the two single-engine Cessna 182 aircraft. The lead pilot requested an exemption for the stunt from the FAA, which the agency denied."

Aikins posted on Instagram on April 29 he knew the request was denied but "made the personal decision" to go on with the stunt and "regret not sharing this information with my team and those who supported me."

In documents sent to the pilots and received by USA TODAY, the FAA said both pilots "were careless and reckless as to endanger the life and property of another." The agency determined Aikins and Farrington violated three flight regulations, including taking off their seatbelt and unnecessarily leaving the aircraft.

"Your egregious and intentional actions indicate that you presently lack the degree of care, judgment, and responsibility required of a certificate holder," the documents read. "Thus, your actions as described above clearly reflect a lack of qualifications necessary for airman certification."

USA TODAY has reached out to Red Bull for comment.

In addition to their licenses being revoked, Aikins has been ordered to pay a $4,932 fine. Both pilots can appeal the rulings. If not, they cannot reapply for their licenses until May 2023.