POLICE have appealed for witnesses after reports a woman was forced into a small dark car before being driven away in North London.

A woman was "seen in distress" just before midnight on Monday before she disappeared in Haringey. 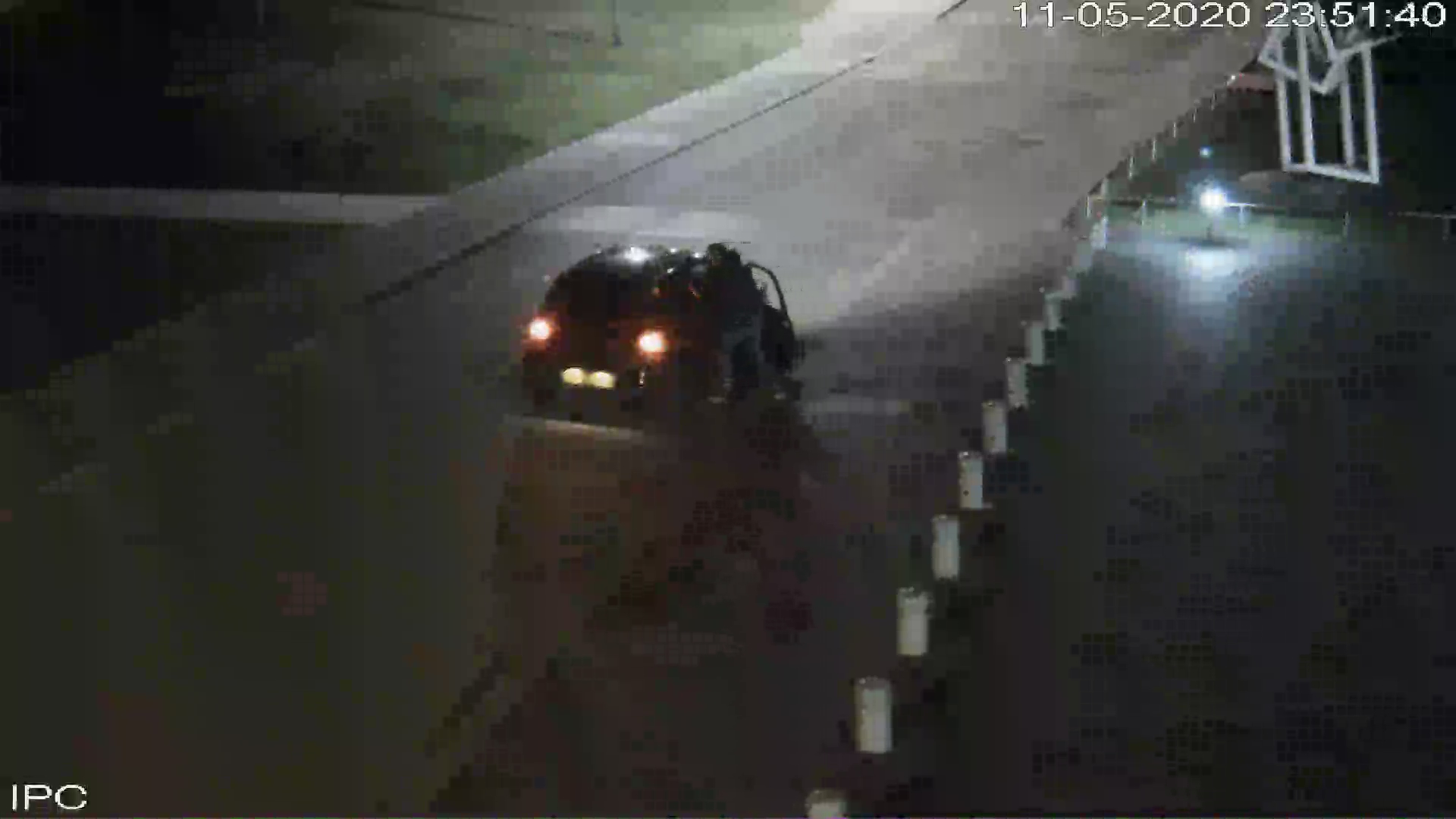 Met Police today said they had rushed to the scene on New River Avenue but "there was no trace of the car or the woman."

Detectives have since released an image of a small dark car as they appealed for anyone with information to come forward.

Detective Constable Rebecca Mussington, from the North Area Command Unit, said: “Whilst it is not entirely clear what happened, our main priority is to establish that this woman is okay.

"If this was you, I would urge you to come forward and speak with us. We need to check on your welfare to ensure that you have not come to any harm.

“I would also like to hear from anyone who was in the area at the time, and saw what happened.”

The woman is described as white, aged between 25 and 30 years old, with blonde hair. She was wearing black clothing and carrying a grey or white handbag.

The man is also white and was wearing a dark coloured coat, jeans and black trainers.

Anyone with information is asked to call officers via 101 quoting reference Cad 7964/11May. Or stay anonymous by contacting the charity Crimestoppers on 0800 555 111.