POLICE divers are searching a lake for missing sex worker Natalie Jenkins after three people were arrested over her murder.

Ms Jenkins, 32, from Thornaby, Teesside, was last seen on December 10 in Middlesbrough and her body has not been found. 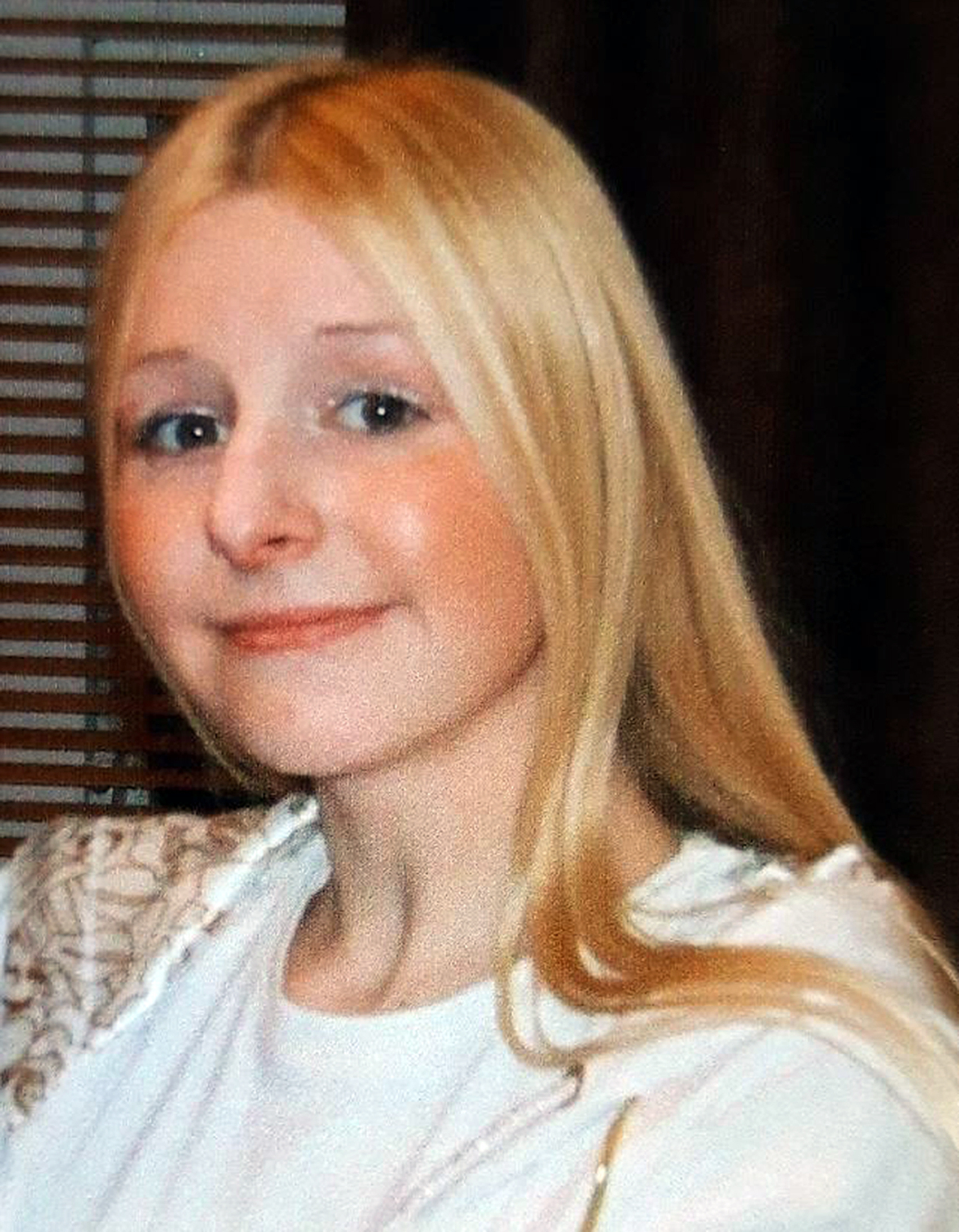 Cleveland Police earlier this week said two men aged 40 and 66 had been arrested on suspicion of murder and a 65-year-old woman was being held on suspicion of perverting the course of justice. They have now been bailed.

Specialist officers were searching the 30 hectares of Albert Park, with an underwater team checking its lake and waterways for any sign of her.

The force expected the search would last several days.

Police have offered a £10,000 reward for information that leads to a conviction of the person or persons responsible for her murder.

"The area around the park has always been a significant location to our investigation and information has led us to focus on the inside of the park.

"I can't divulge what this information is for operational reasons but we are still appealing for people to come forward to tell us what they know.

"We're providing support to Natalie's family and are keeping them updated with what is happening with the investigation."

Detectives have previously said Ms Jenkins was particularly vulnerable because she was a drug user and sex worker.

She is described as white, 5ft 5in and slim, with fair skin and straight brown hair.

She has hazel eyes and a missing front tooth, and has tattoos saying "Swanny" on her neck and "Swann" on her wrist. 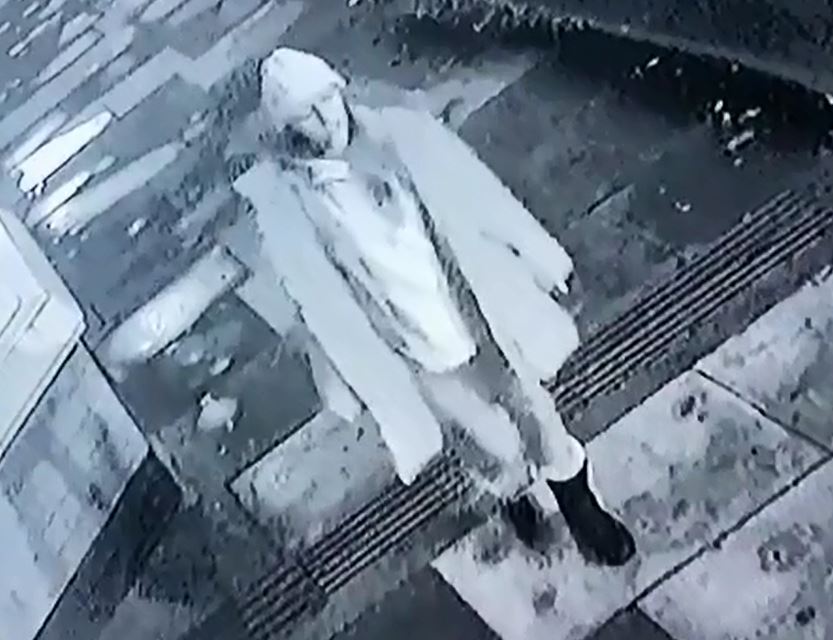 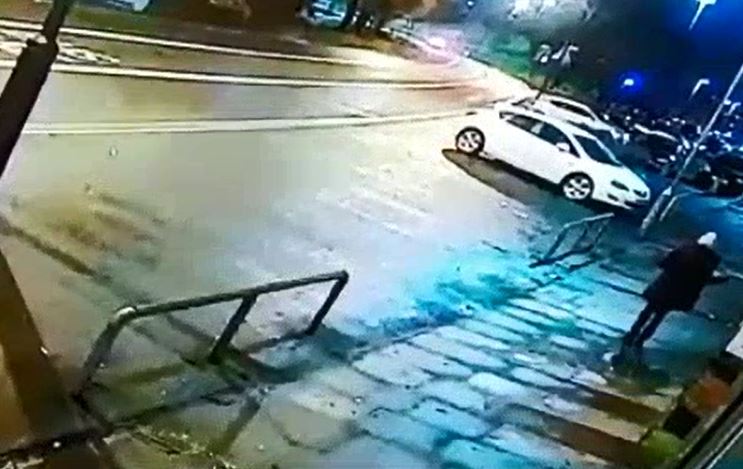 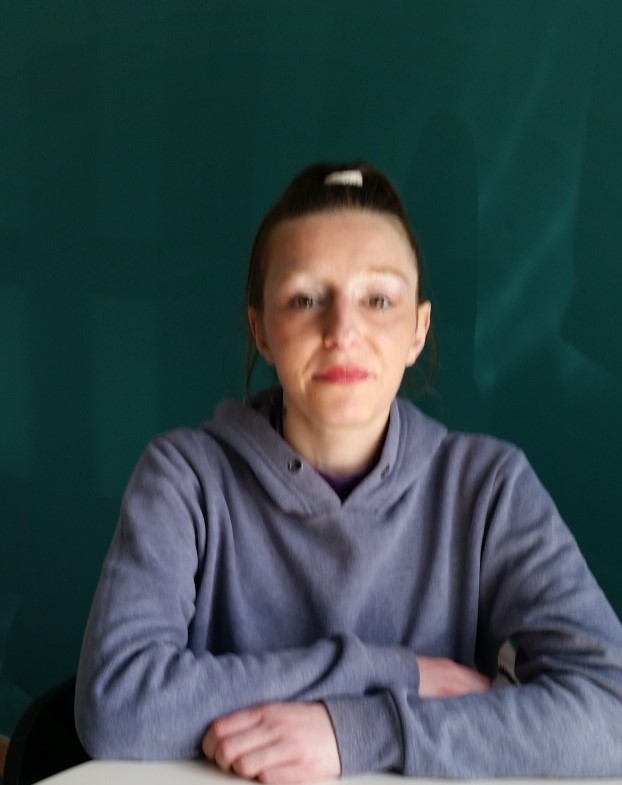