POLICE investigating historical child sexual exploitation by grooming gangs have made arrests, it was revealed today.

Operation Lytton was launched into allegations of abuse in Rochdale, Gtr Manchester, between 2002 and 2006. 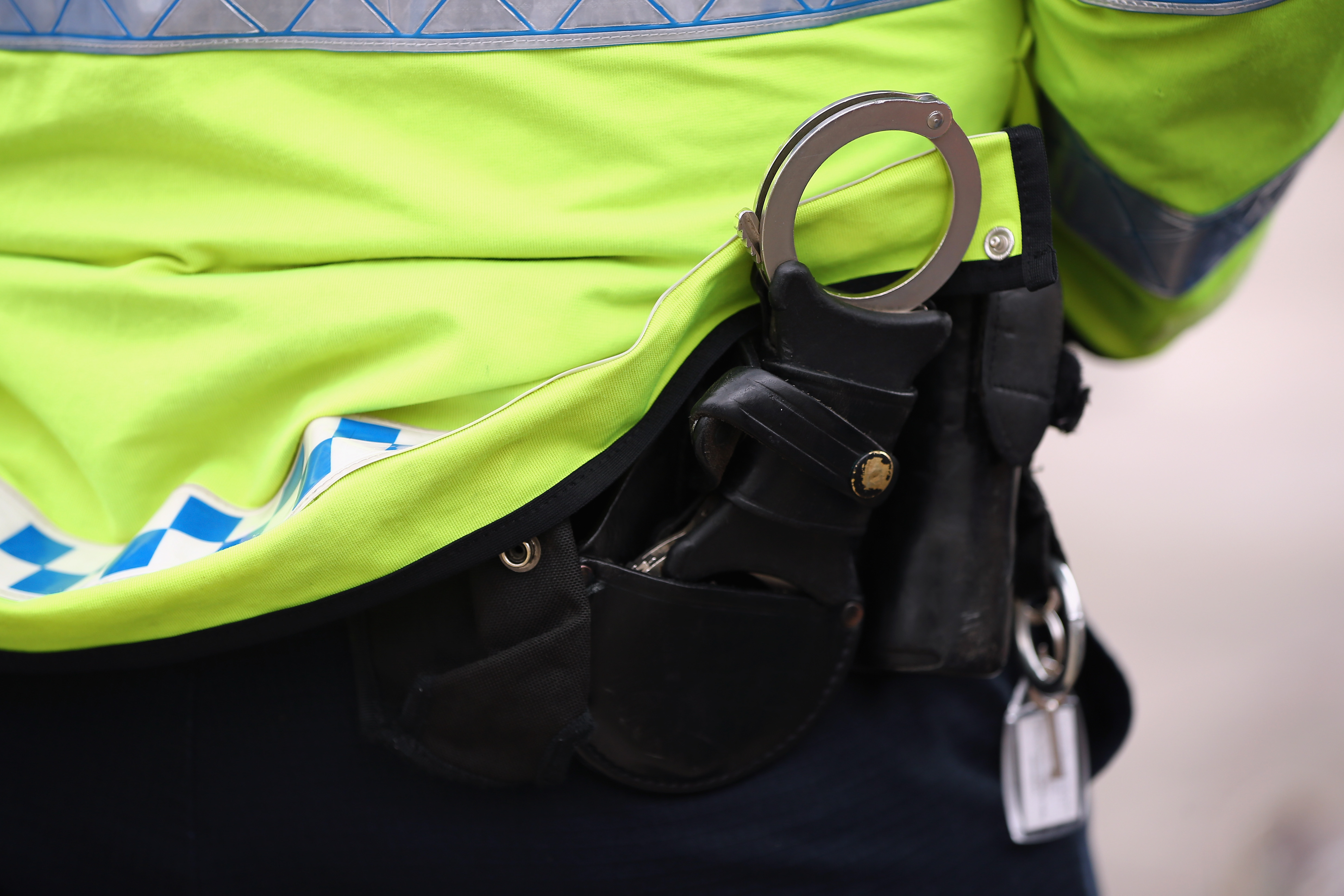 It is the latest probe to focus on historical abuse in the town following the 2012 convictions of a gang of nine Asian men.

Police said: “Operation Lytton is one of a number of ongoing major investigations into child sexual exploitation across Greater Manchester.

"Detectives are working alongside partners to provide a multi-agency response to safeguarding victims and providing them with the most suitable support, whilst identifying and bringing offenders to justice.

"A number of arrests and interviews have already taken place and the investigation continues."

He said: “I have always said justice delayed is better than justice denied so I very much welcome GMP’s investigation into non-recent child sexual abuse in Rochdale.

“What we dealt with in 2012 was merely the tip of a national iceberg which agencies didn’t see coming.

“Now they must continue to put right their earlier wrongs.” 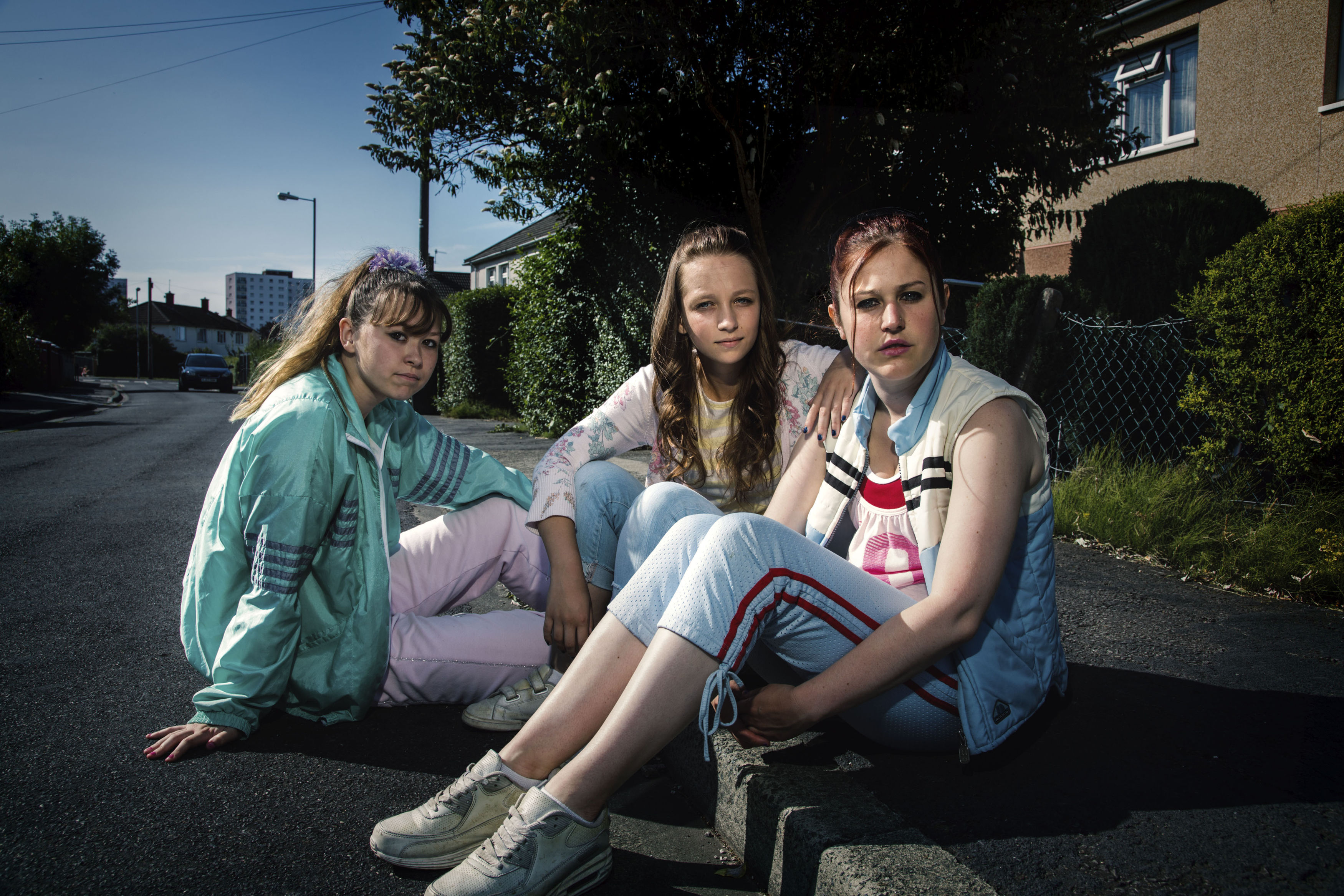 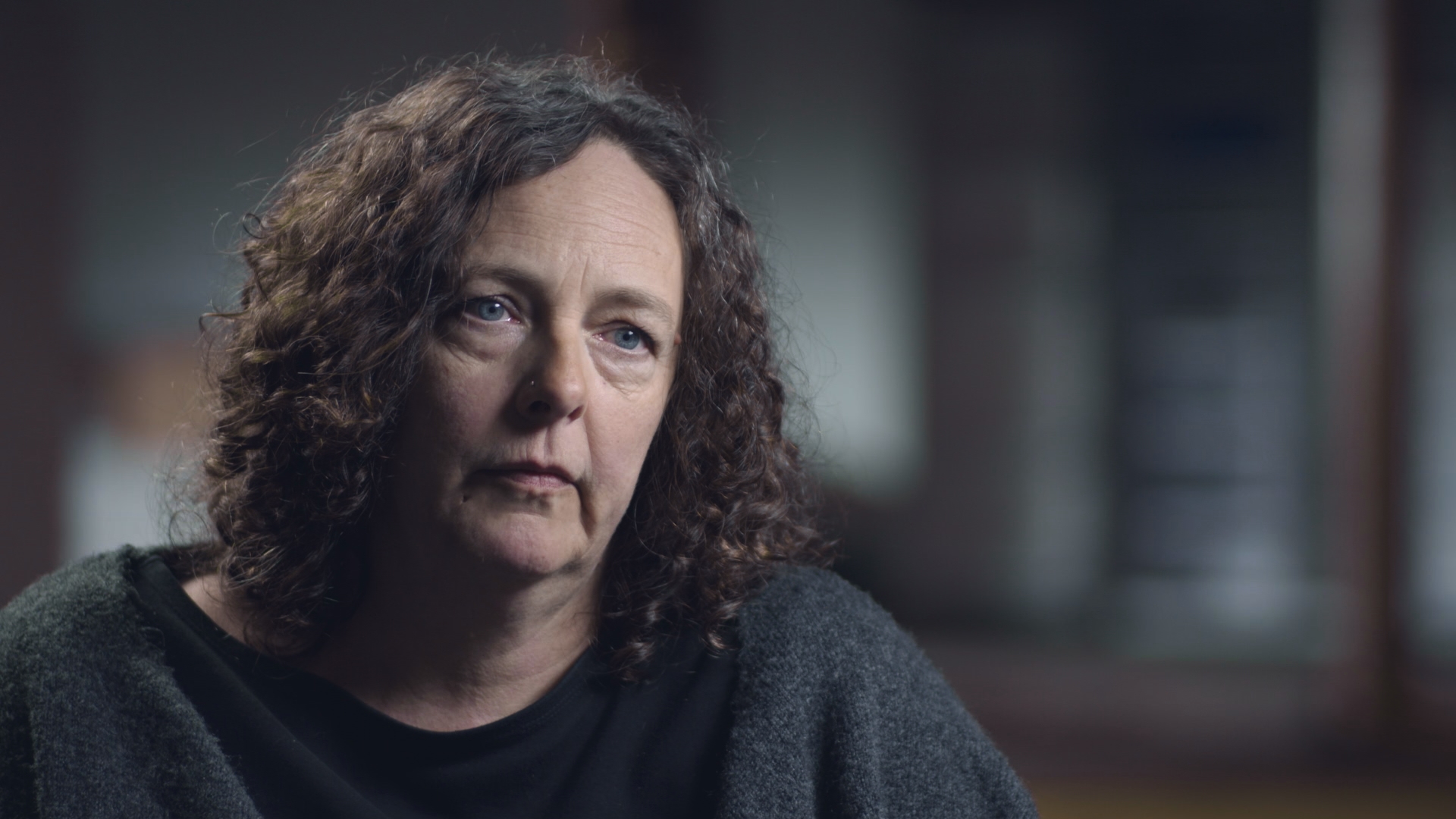