POLICE chiefs may drop the terms "Islamist terrorism" and "Jihadi" – and replace them with "adherents of Osama bin Laden's ideology" instead.

Top officers could stop using the words when describing attacks by those who claim Islam at their motive because they "don't help community relations". 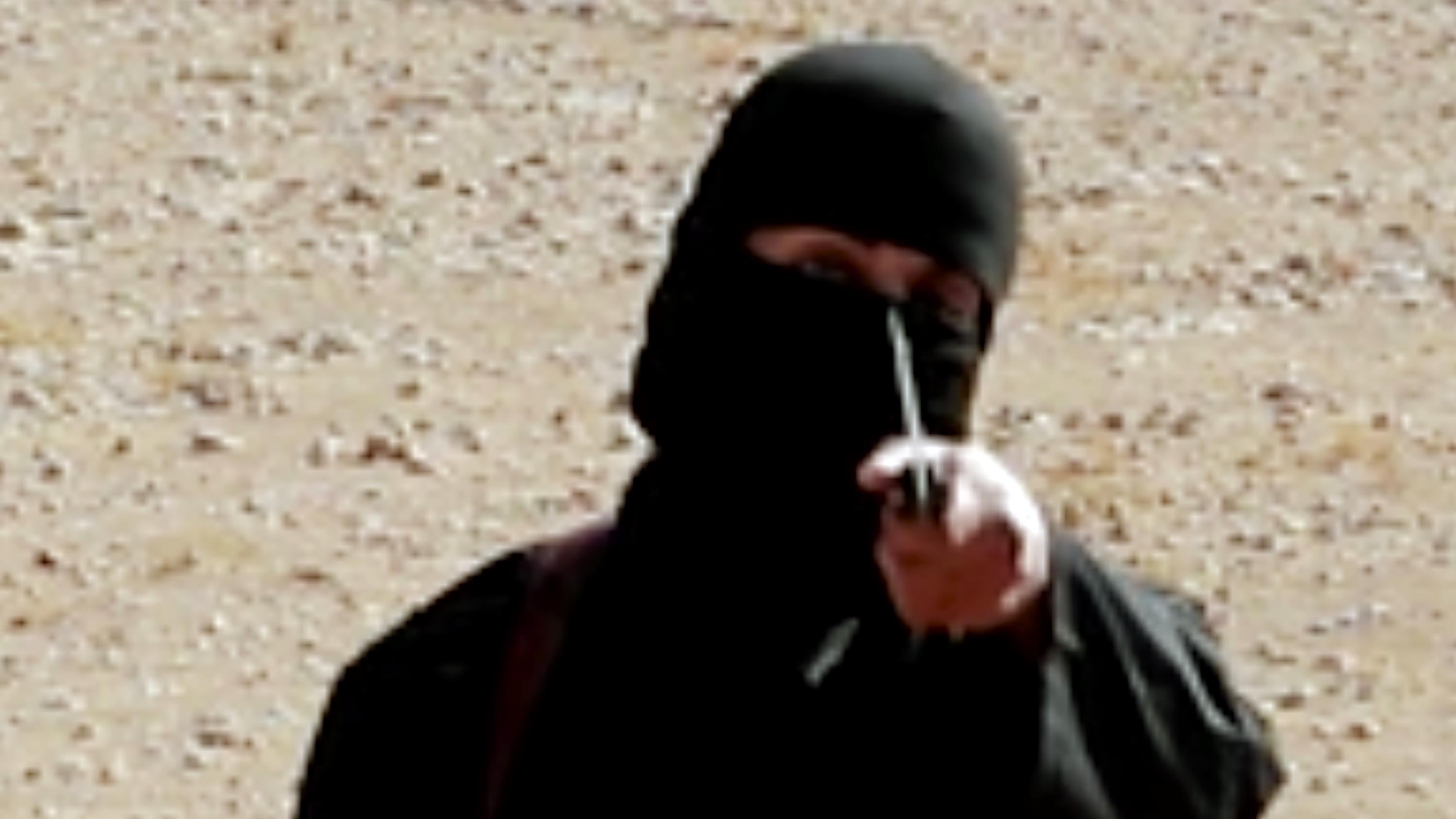 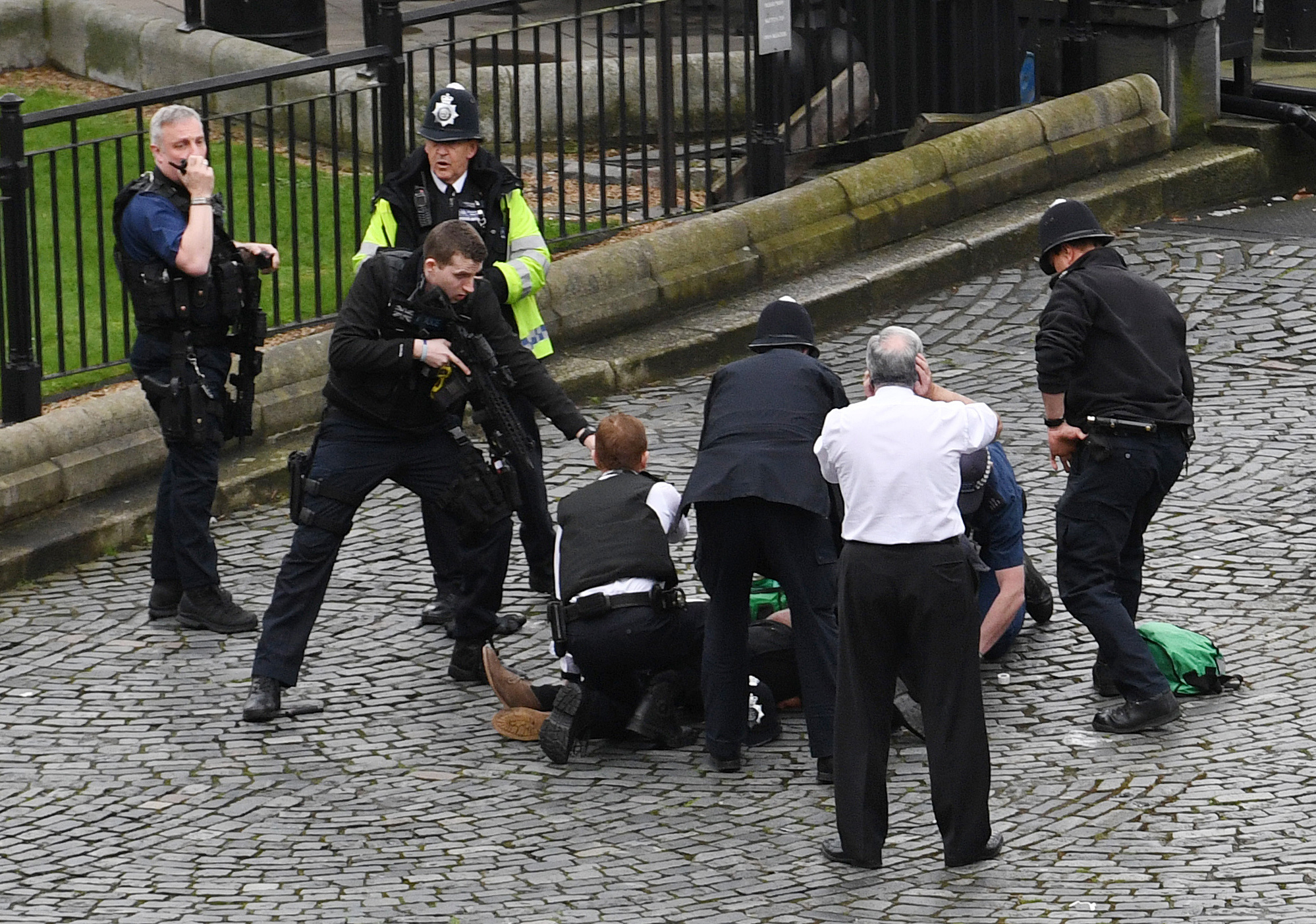 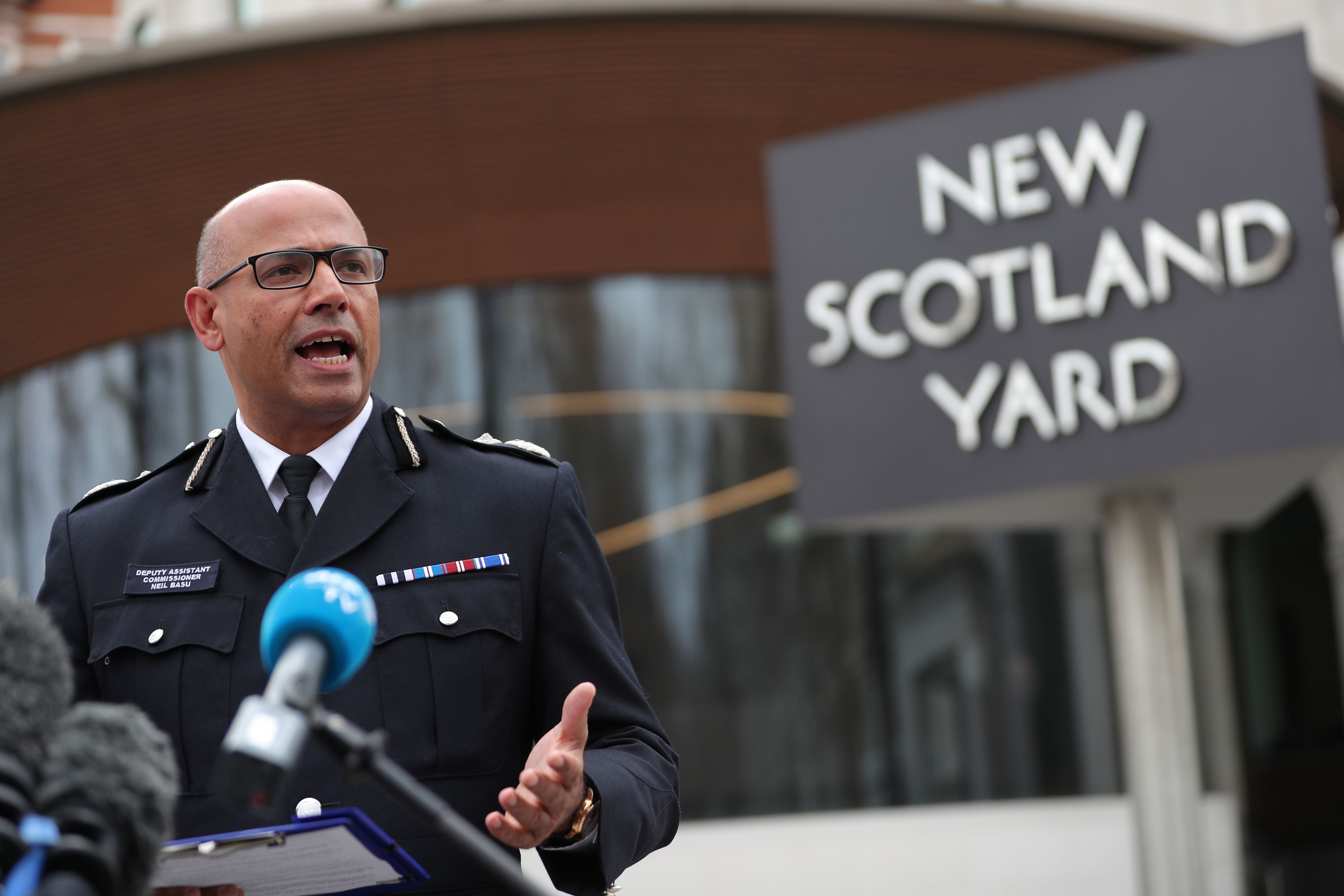 The changes have been requested by a Muslim police organisation that blamed the official use of "Islamist" and "jihadi" for creating negative perceptions and fuelling "stereotypes, discrimination and Islamophobia".

It could change the way we refer to killers like Jihadi John, who appeared in sick videos beheading western hostages for ISIS.

The British-born terrorist, whose real name was Mohammed Emwazi, was tracked down and killed by a US drone strike in November 2015 in Raqqa, Syria.

And the issue of terms has now been addressed by Assistant Commissioner Neil Basu, who heads up counter-terrorism policing in the UK.

He spoke during an online event attended by more than 70 attack survivors, victims' relatives, academics and advocacy groups.

Police say the move is being considered.

However, officers say "Islamist extremism" is one of the terms that could go – as well as "extreme right-wing" and "Northern Ireland-related".

The phrases used by counter-terrorism experts to label attackers according to their ideology.

Atrocities including the London Bridge, Westminster Bridge and Manchester Arena attacks have been formally attributed to 'Islamist terrorism'.

But the National Association of Muslim Police, which had 3,000 members, say there needs to be a "change in culture".

This should be done by "moving away from using terms which have a direct link to Islam and jihad" as such terms "do not help community relations or public confidence", officials say.

And it's been suggested that an Arabic word which isn't related to religion could be used instead.

A spokesman said: “Irhabi is commonly recognised to mean terrorist within the Middle East and could be used to describe people that hold extremist ideologies.”

Representatives from the organisation argue 'jihad' should be dropped -because the Arabic for 'struggle' may refer in Islam to practising faith and good deeds, as well as physical struggle 'for the purpose of self-defence only'.

And they say that far-right terrorists like Anders Breivik, who killed 77 people in Norway in 2011, had adopted Christian symbolism such as the crusades.

However, "terms such as ‘Christianist’ or ‘crusaderist’ are not used to describe them”, they added.

Rizwan Mustafa, a former West Midlands police officer who now works as a lecturer at Huddersfield University, wrote in a briefing paper that Muslims in counter-terrorism were uncomfortable about 'Islamism' and 'jihadi' as “pejorative and depicting the religion of Islam (their belief) as violent and belligerent”.

Mr Mustafa says that rather attributing attacks to organisations like Islamic State or al-Qaeda, perpetrators could be identified by their group’s leaders, such as Bin Laden.

“I would suggest that organisational figureheads are utilised as the point of association,” he wrote.

A Muslim faith leader said after the meeting: “We are asking others to be responsible with how the word Islamism is utilised.”

But critics say the move could make the public less trustful of the police.

David Toube, of counter-extremism think tank Quilliam, told The Times: “People don't like to feel that they are being told only the partial truth.

"There is a serious problem with Islamist terrorism.

The use of any term that obscures that fact risks damaging public trust in the police.”

Chief Superintendent Nik Adams, the national coordinator for de-radicalisation programme Prevent, said Muslim officers are “concerned that terminology may contribute to the stigmatising of innocent Muslims in the UK”.

He added: “We have no plans to change the terminology we use at present but welcomed the debate and contributions." 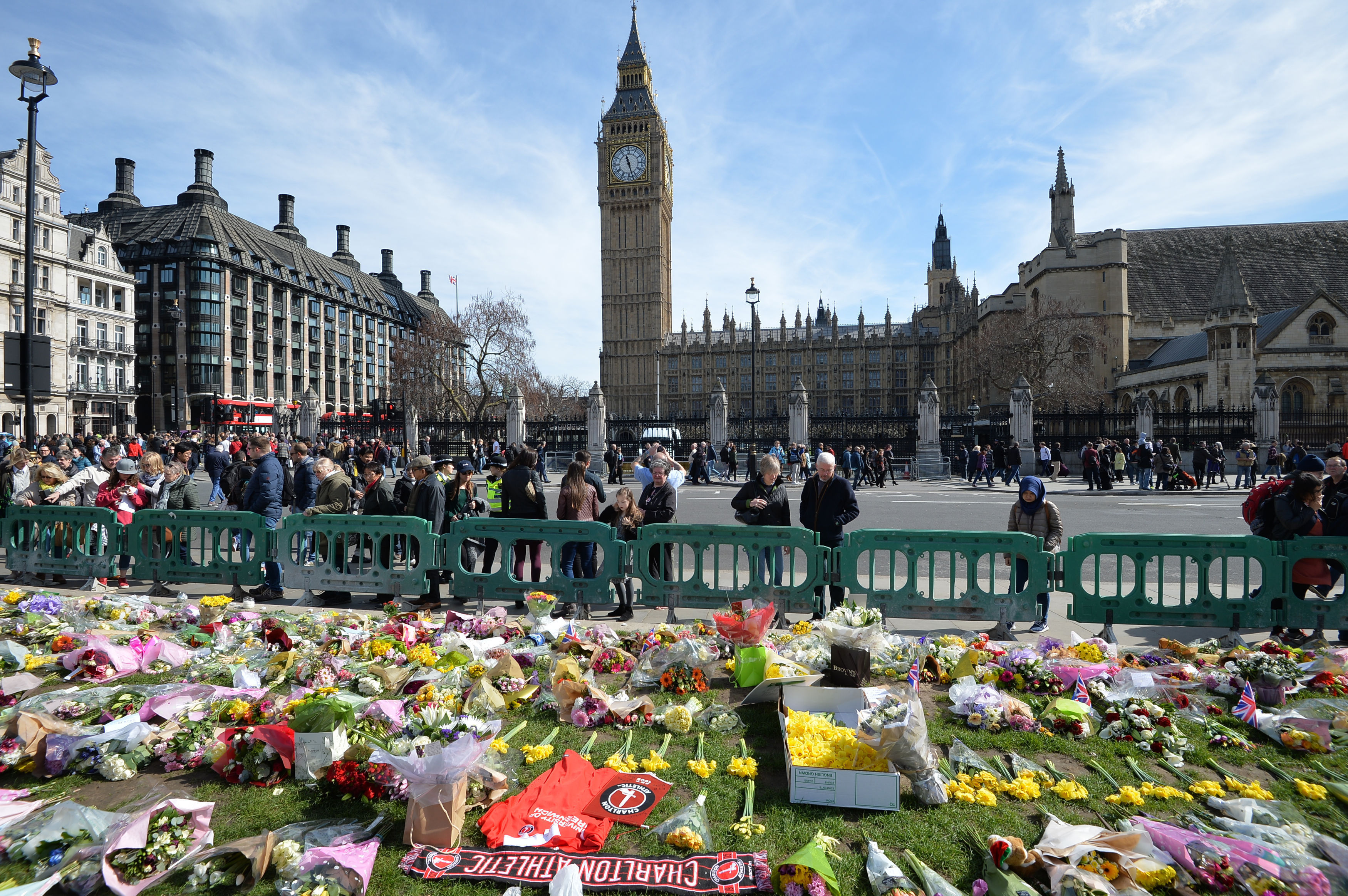 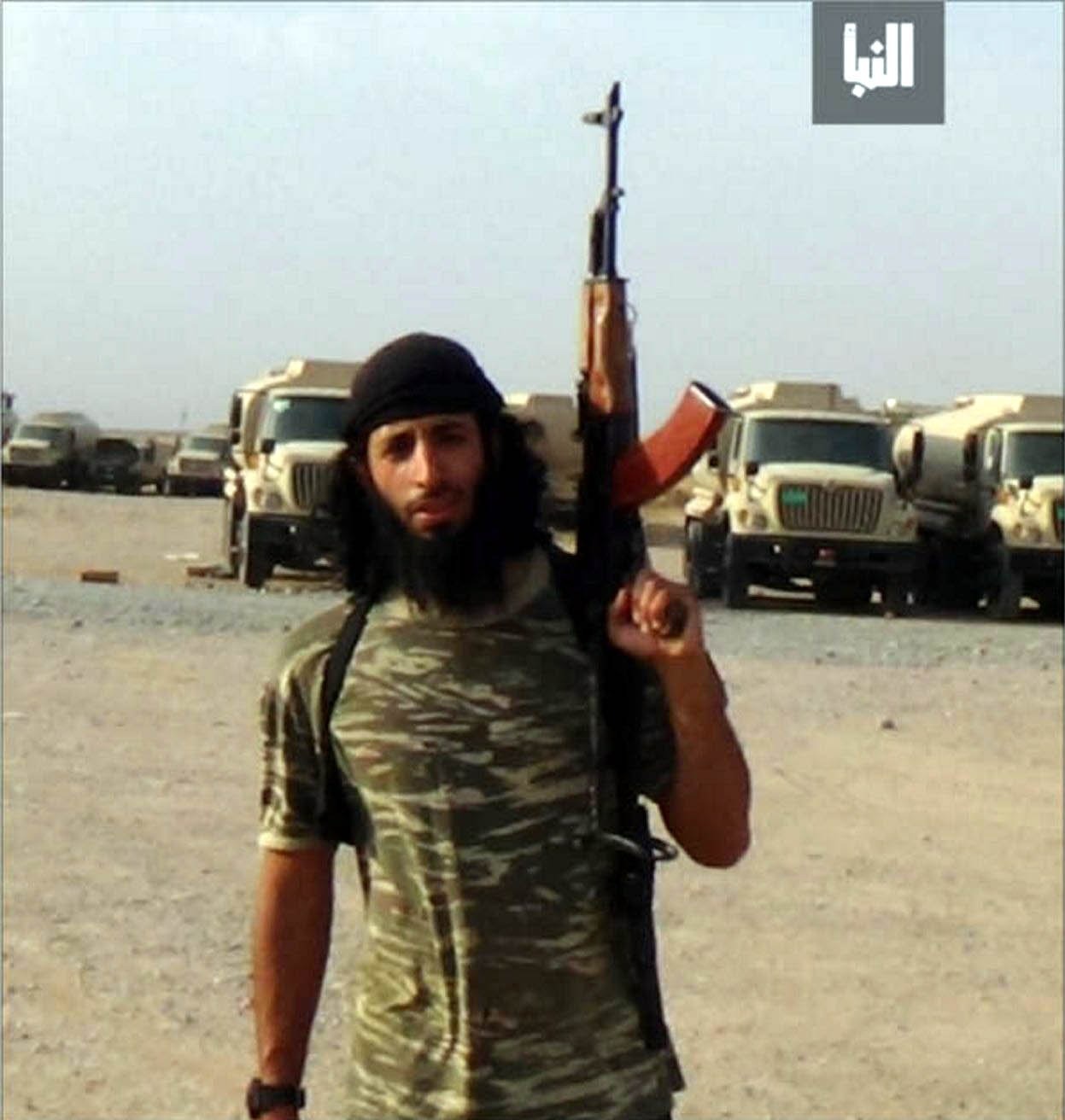 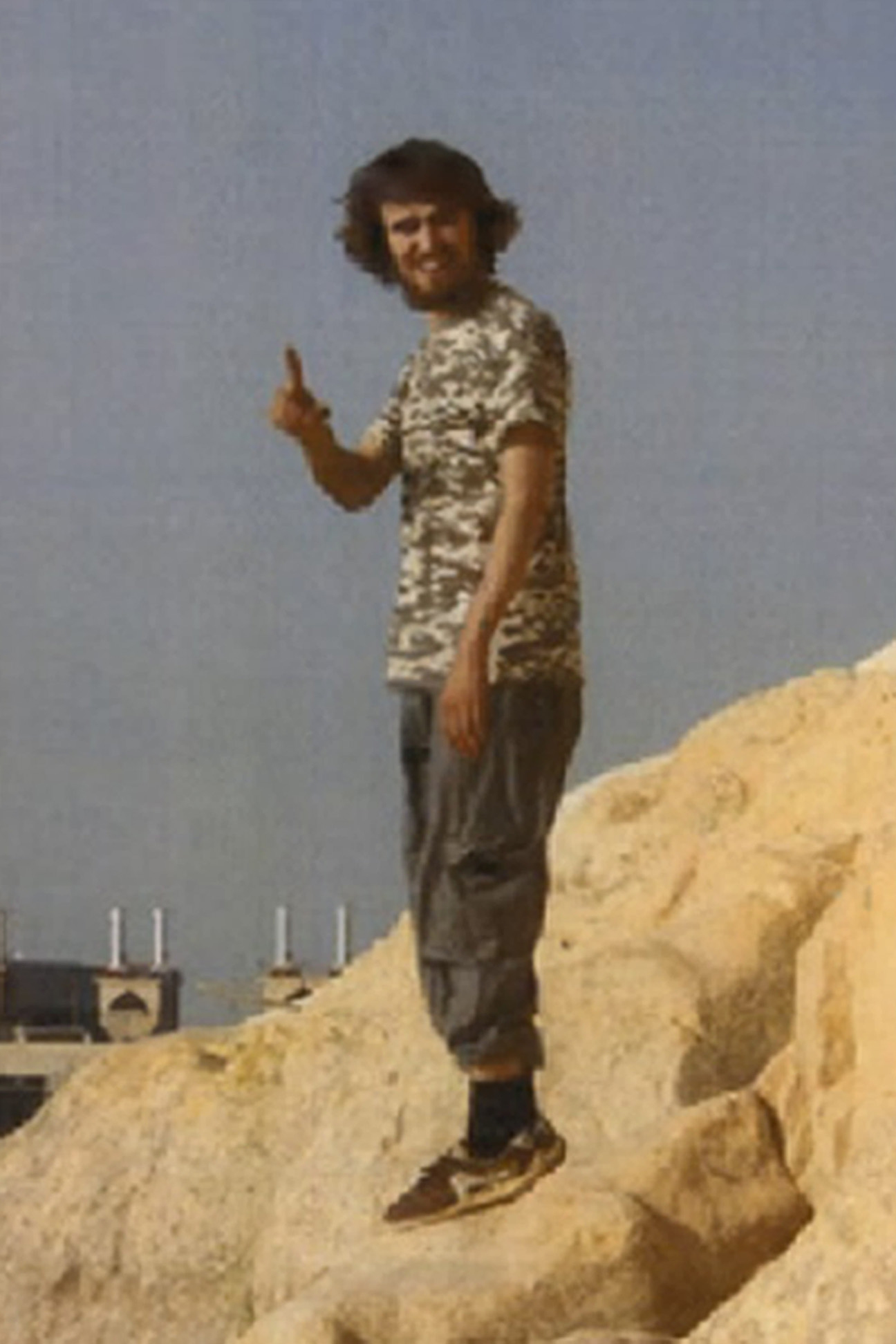