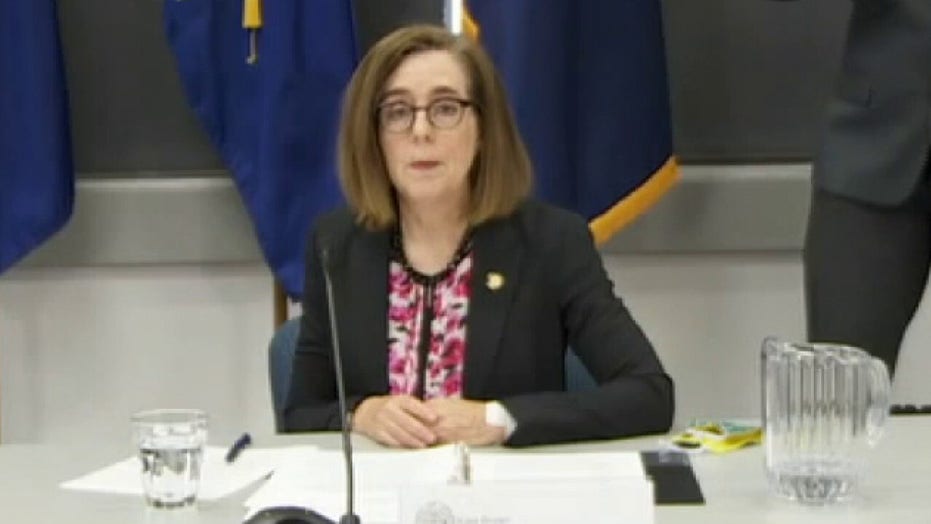 The Oregon governor blasts the presence of federal cops sent to Portland in the wake of protests.

Slower police response times for reported burglaries amid the ongoing nightly protests in Portland, Ore., have business owners concerned that criminals may feel emboldened to commit crimes as law enforcement resources are shifted to combat the demonstrations that have, at times, turned violent.

The news outlet said three businesses were recently burglarized in the past three weeks by the same person. The first suspected burglary occurred on July 2 at the ReBelle's vintage boutique where $8,000 worth of jewelry and other items were taken in less than 10 minutes.

“He had a crowbar. He broke the window,” owner Pat Marken said. “Went to our jewelry case and basically wiped out everything. We had just restocked because we had just reopened."

“There’s a lot of opportunity for people who are looking to steal, because they know that their response time, even if you have an alarm — in under 10 minutes, the police aren’t going to be here even on a good day,” Marken said of the shift of police resources to the protests in the city's downtown.

DHS CHIEF PROMISES 'WE WILL NOT RETREAT' FROM PORTLAND DESPITE CRITICISM, TELLS RIOTERS 'FIND ANOTHER LINE OF WORK' 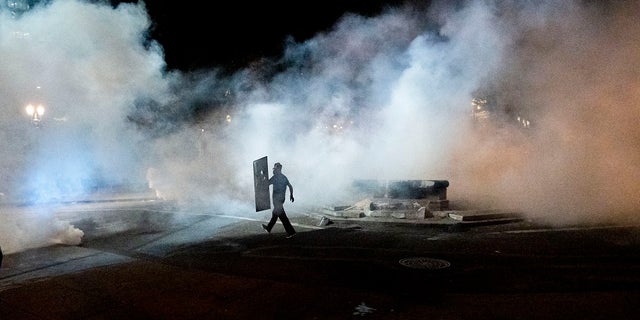 A Black Lives Matter protester carries a shield while facing off against federal officers at the Mark O. Hatfield United States Courthouse on Monday in Portland, Ore. Officers used teargas and projectiles to move the crowd after some protesters tore down a fence fronting the courthouse. (AP Photo/Noah Berger)

The Adorn clothing shop a few blocks away had $200 stolen on July 15, according to the news outlet. The next day, a burglar who appeared to be behind the Adorn heist used a crowbar to break into another shop up the street.

“I looked at my cameras and noticed someone broke in around 5:30 and stole a bunch of stuff," Vent owner Karlea Cole said. “Came here, started adding it up, and found it was over $4,000-worth of jewelry.”

The average police response time in June and July for high-priority burglaries increased 150 percent, to 16 minutes this year, the station reported. In June and July of 2017, 2018 and 2019, respectively, it took officers an average of 6 minutes to respond to such calls.

For low-priority burglaries, the response time has been around an hour and 15 minutes since June 1. In previous years for June and July, it was 53 minutes.

Burglaries in progress are considered a high priority while those reported afterward are categorized as low priority.

The Portland Police Bureau (PPB) did not immediately respond to messages from Fox News. 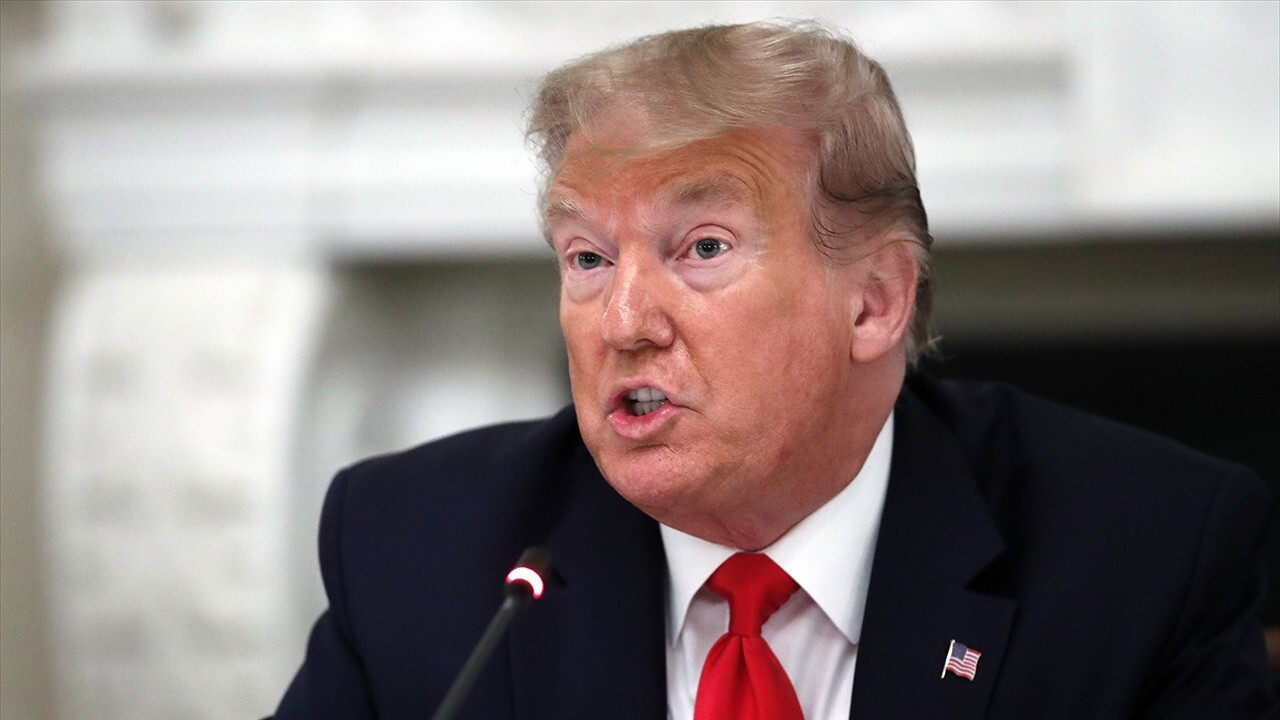 “The PPB does not have a singular focus on demonstrations; however, they are a significant draw on our already limited resources. We make every attempt to respond to each call that comes into the PPB in a timely manner," Assistant Chief Andrew Shearer told KATU. "We balance the need to respond to life safety situations versus lower priority calls as a result of actions by criminal actors related to these demonstrations.”

President Trump has excoriated local leaders over the ongoing protests, which have seen clashes between protesters and authorities. Federal agents deployed to the city have become a major source of tension between elected officials and the Trump administration.

Portland Mayor Ted has expressed disdain over their presence and wants them withdrawn.

On Wednesday, Trump announced that 100 agents were being sent to Chicago to aid local law enforcement to combat an increase in violent crime.