A PREGNANT hairdresser who attacked her ex with a knife sobbed in court today as she faced giving birth behind bars.

Georgina Woodburn cried in the dock as a judge warned she could be imprisoned for slashing her victim after reaching for the blade in a rage. 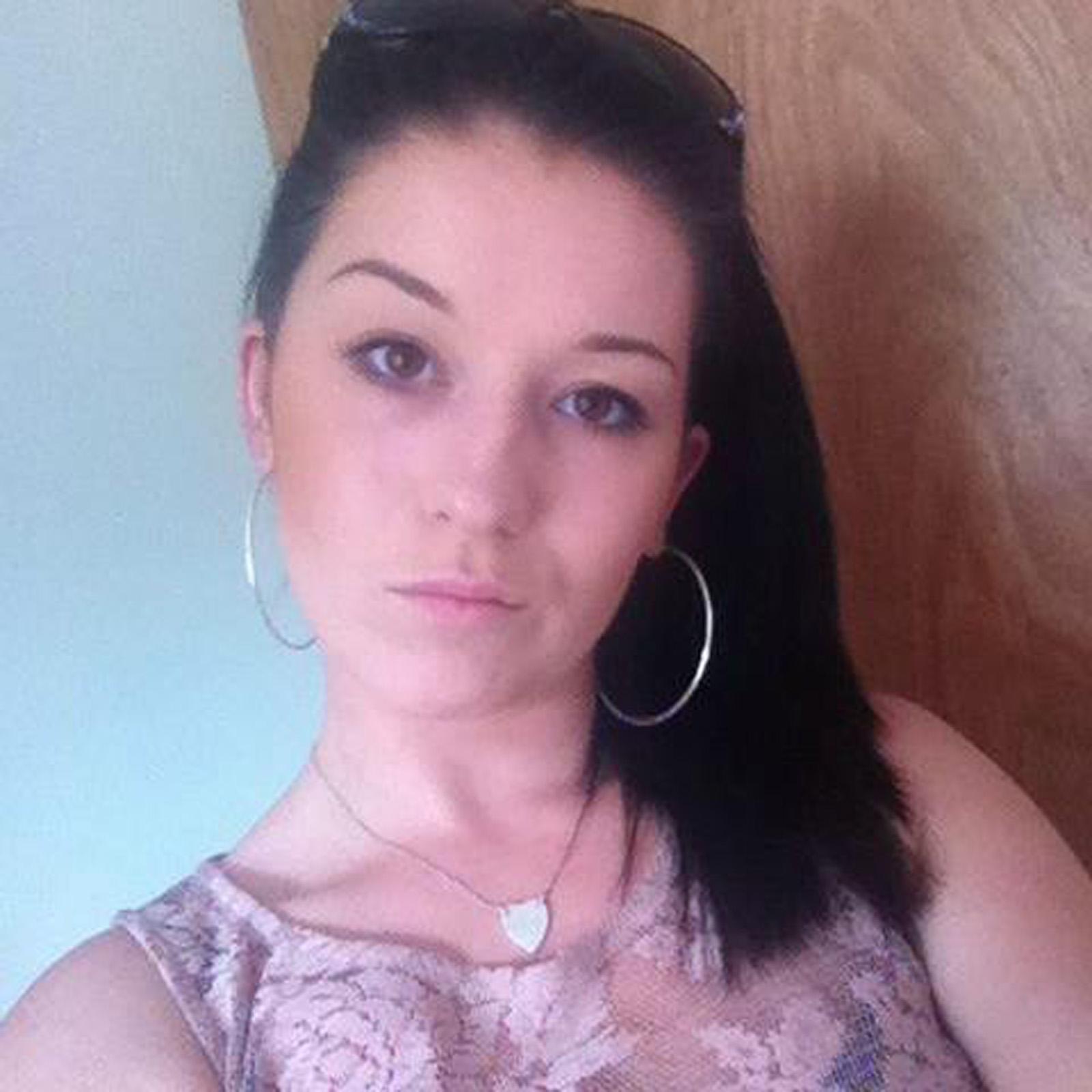 The row escalated after the 27-year-old damaged her ex’s car.

As he returned to the house to confront her after seeing the damage, he saw her coming out carrying the kitchen knife.

The judge heard he put her in a bear hug before he realised he had lacerations to his right thigh and right wrist.

He then turned and ran as Woodburn gave chase down the street before two rail workers on a night shift called police. 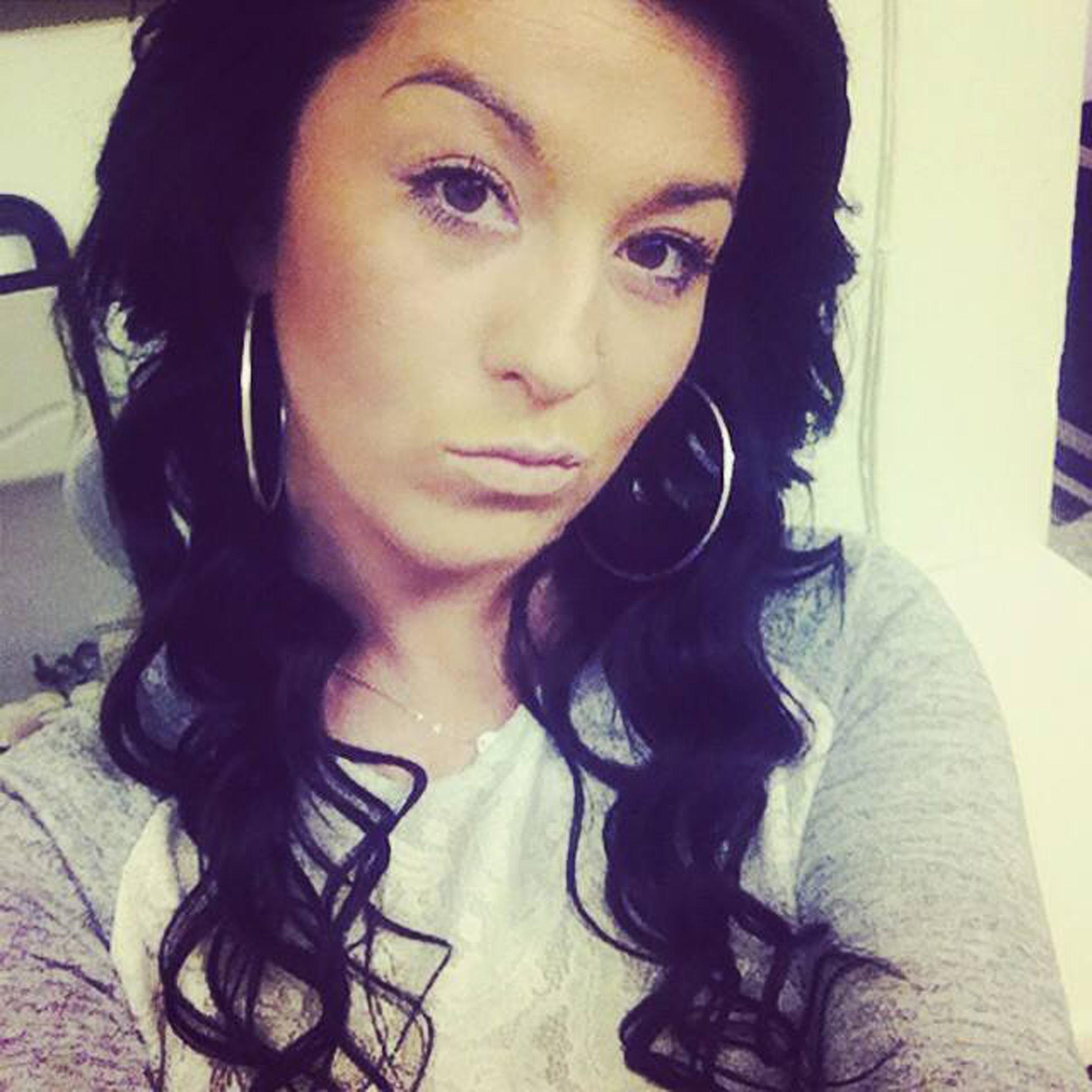 Kelly Brocklehurst, prosecuting, said: “On August 19 last year, both of them had been drinking to some extent and there had been a degree of animosity behind them, suffice to say.

“The ex-partner leaves the house to go to his car to see Miss Woodburn has damaged his car.

“He returns to the house but sees Miss Woodburn emerge from the house with a kitchen knife, about two to three inches long.

“There is a physical confrontation and Miss Woodburn puts the knife to him twice, to the right thigh and to the right wrist. 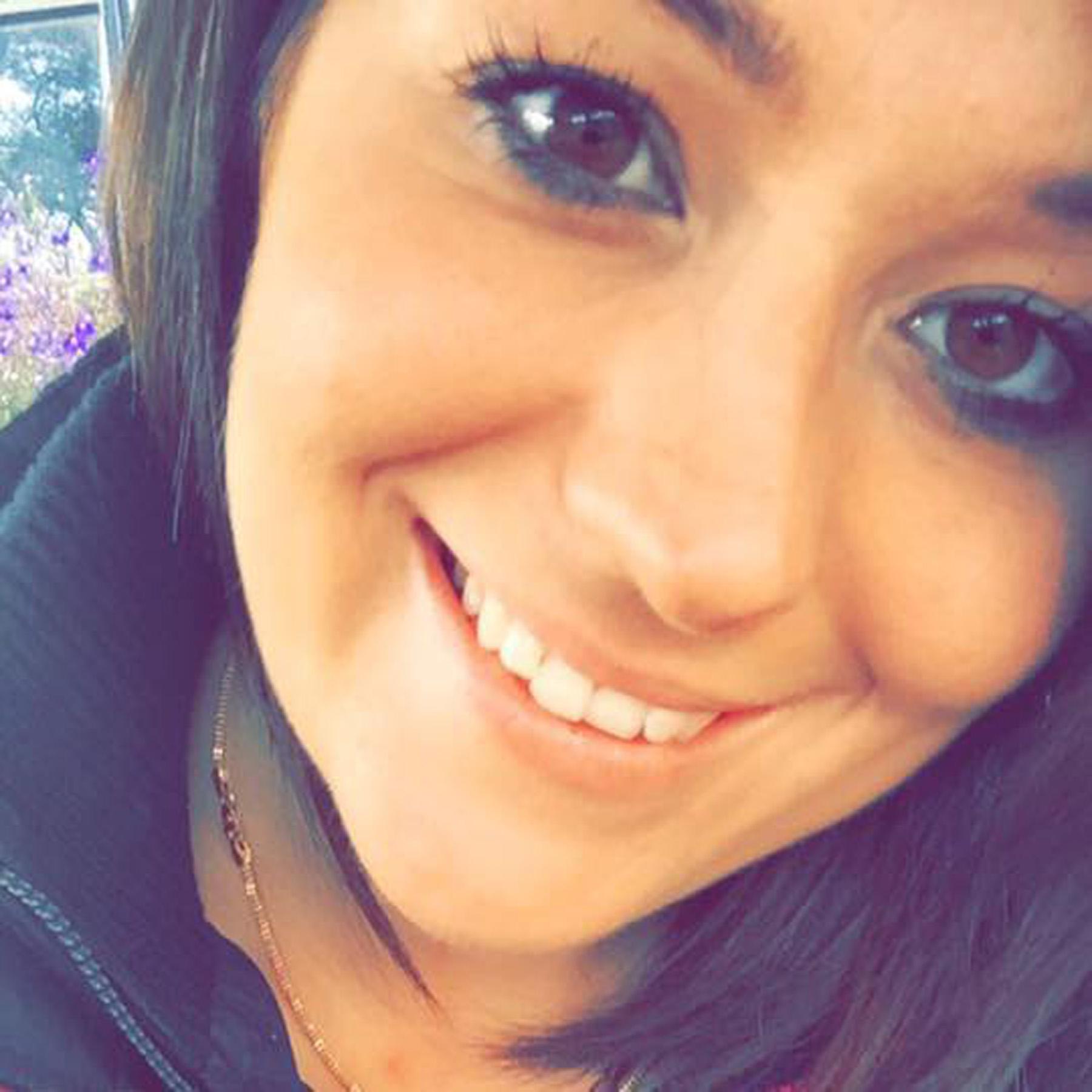 “There are lacerations about two to three centimetres – thankfully not serious woundings.

“The victim had the defendant in a bear hug when he realises the woman has a knife so runs away.

“He is pursued by her as she still has the knife.

“Miss Woodburn is in a very emotional state and drops the knife in a nearby hedge which is later discovered by a police dog.” 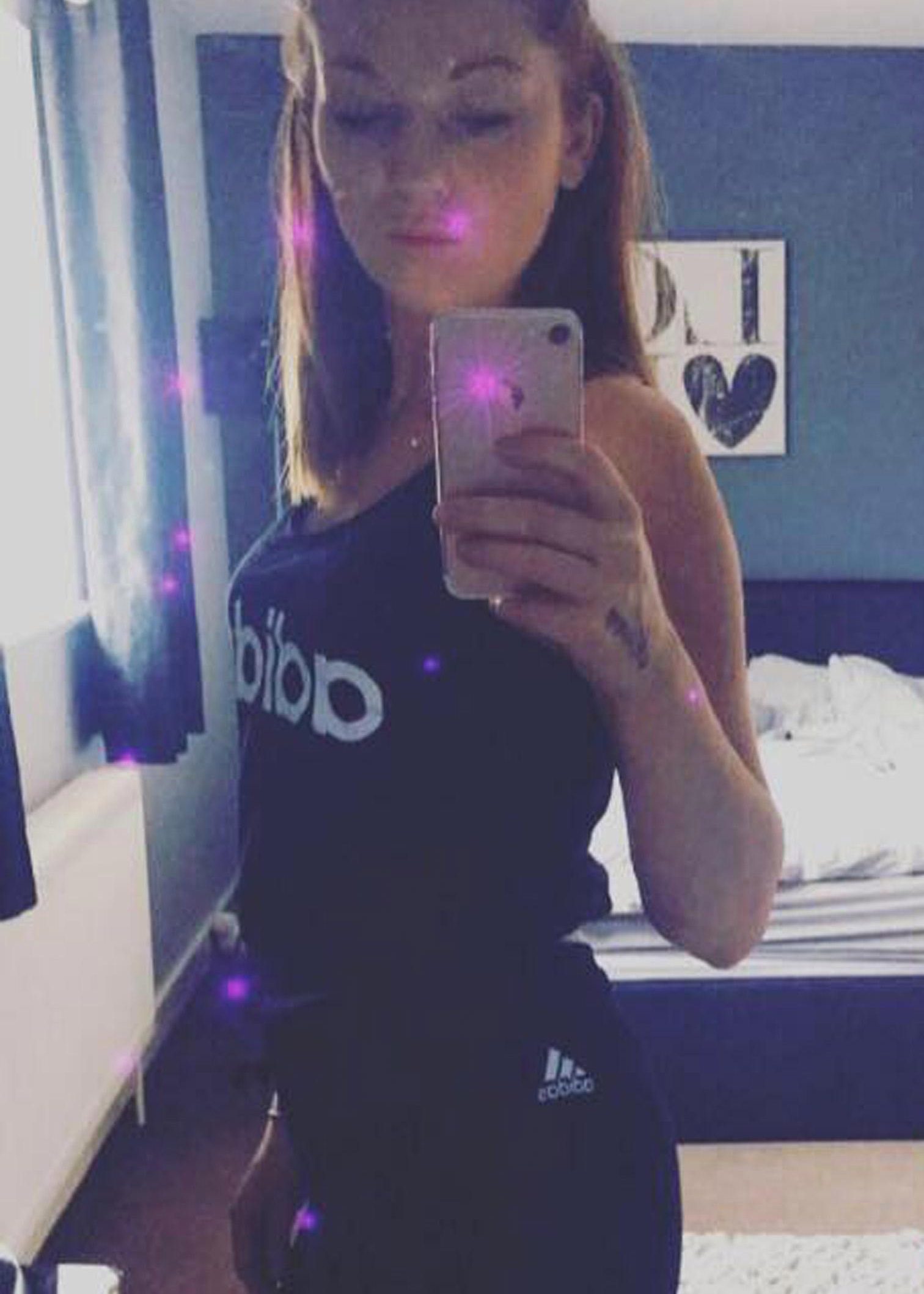 Most read in news

Judge Daly, sitting at Oxford crown court, said: “This is a serious matter.

“Anybody who is sentenced for this is likely to be looking at an immediate custodial sentence.”

The case was adjourned for sentencing until Friday.