PRINCE Andrew has broken cover to join his ex-wife Sarah Ferguson in packing boxes of cupcakes for hospice workers during Britain’s coronavirus crisis.

The Duke of York, 60, was snapped packing the cakes into gift bags for Thames Hospice in Windsor in snaps shared on Instagram. 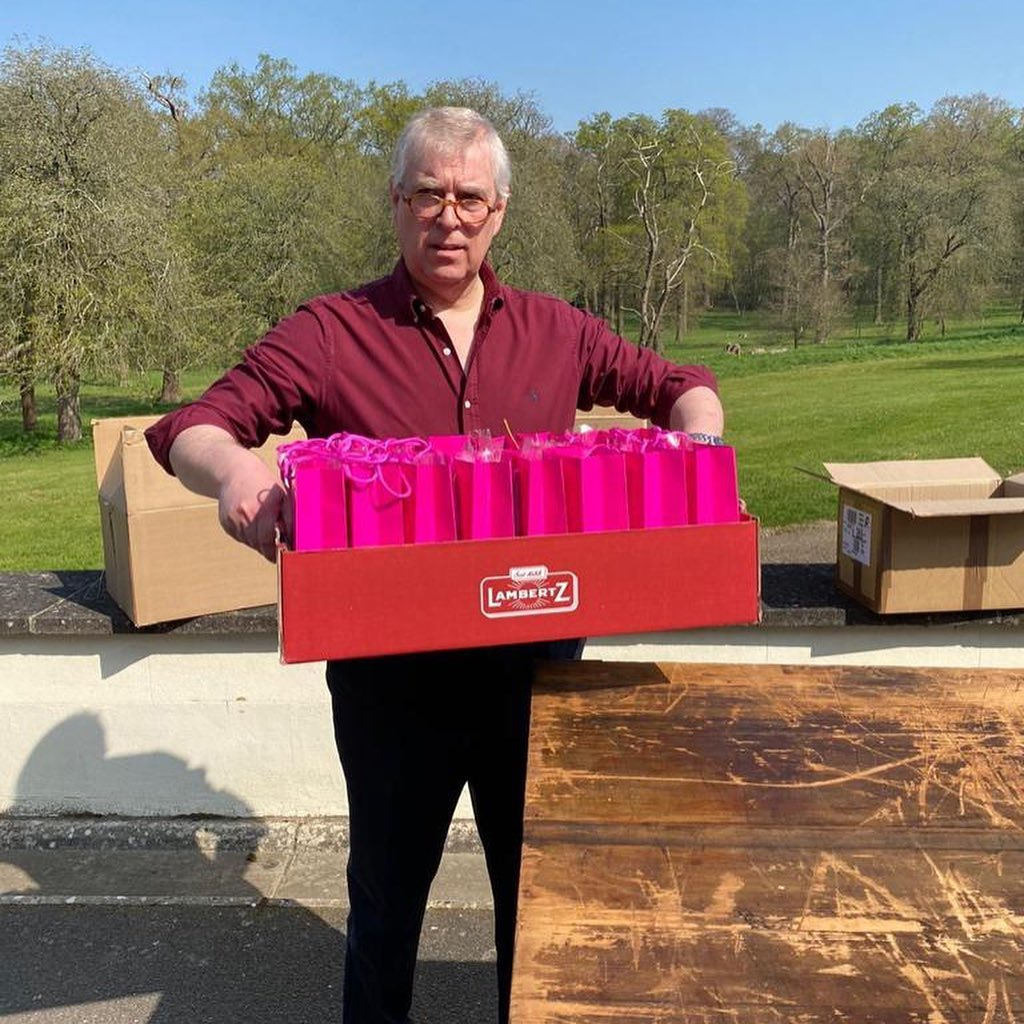 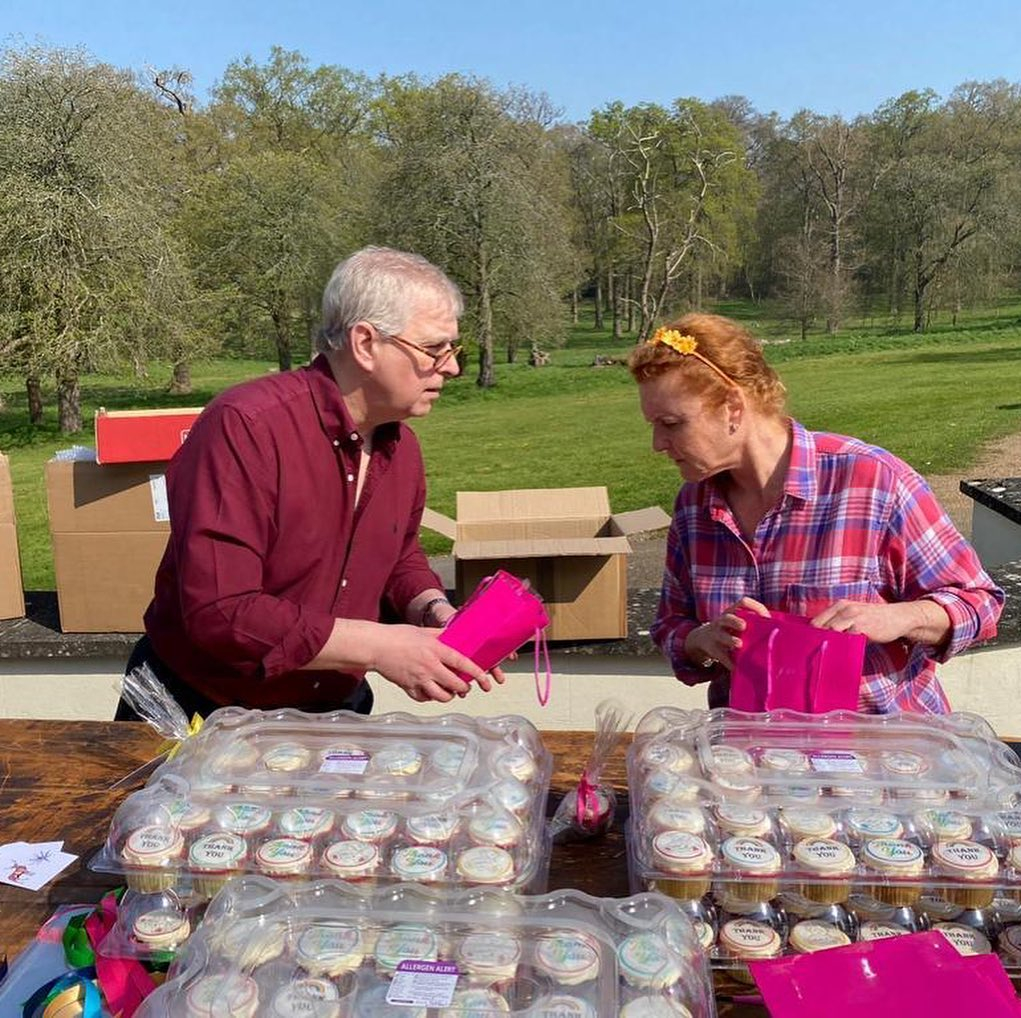 Andrew has not been seen at a public event since January and has been keeping a low profile since the controversy surrounding his friendship with paedophile billionaire Jeffrey Epstein.

The picture of Andrew and Ms Ferguson were posted by her assistant Antonia Marshall.

Ms Marshall wrote: “Sarah Ferguson and the Duke of York packing all the care packages for the Thames Hospice in Windsor today.

“The York Family are a wonderful and steadfast unit and through this crisis, are continuously helping others. So proud of them all…”

The York Family are a wonderful and steadfast unit and through this crisis, are continuously helping others. So proud of them all.

Another snap pictures Andrew arriving at the hospice to handover the packages to staff.

It is believed most of the pictures were taken at the Duke's home in Winsdor, Berkshire – the Royal Lodge.

He and Ms Ferguson are thought to be staying together there during the coronavirus lockdown.

The pictures also mark the first time Andrew has been seen with his ex-wife since he stepped down from royal duties three months ago.

Andrew has been staying out of the spotlight following scrutiny of his relationship with Epstein last year.

Virginia Roberts-Giuffre, 35, claims she was trafficked by Epstein and was forced to have sex with Prince Andrew when she was 17 – which he denies.

All of her Majesty’s domestic engagements have been cancelled for the foreseeable future as the crisis deepens. 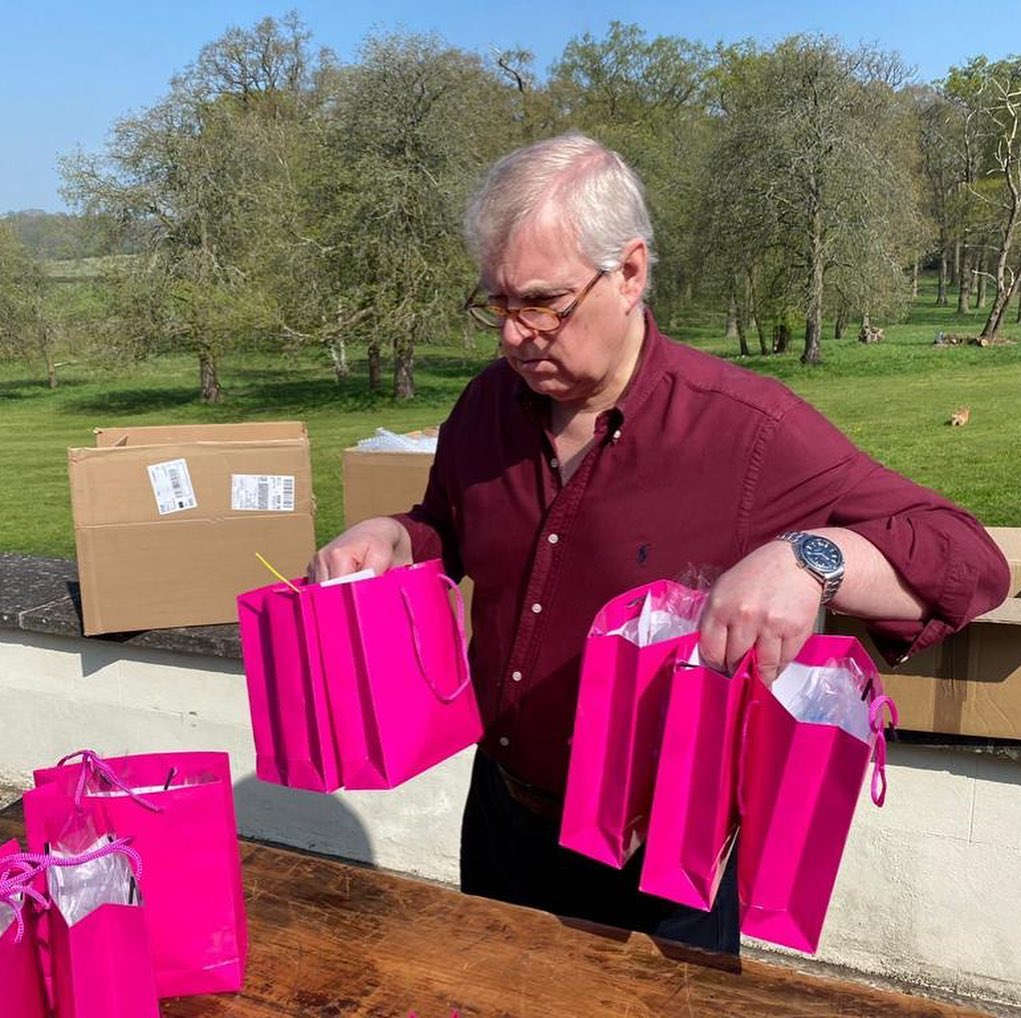 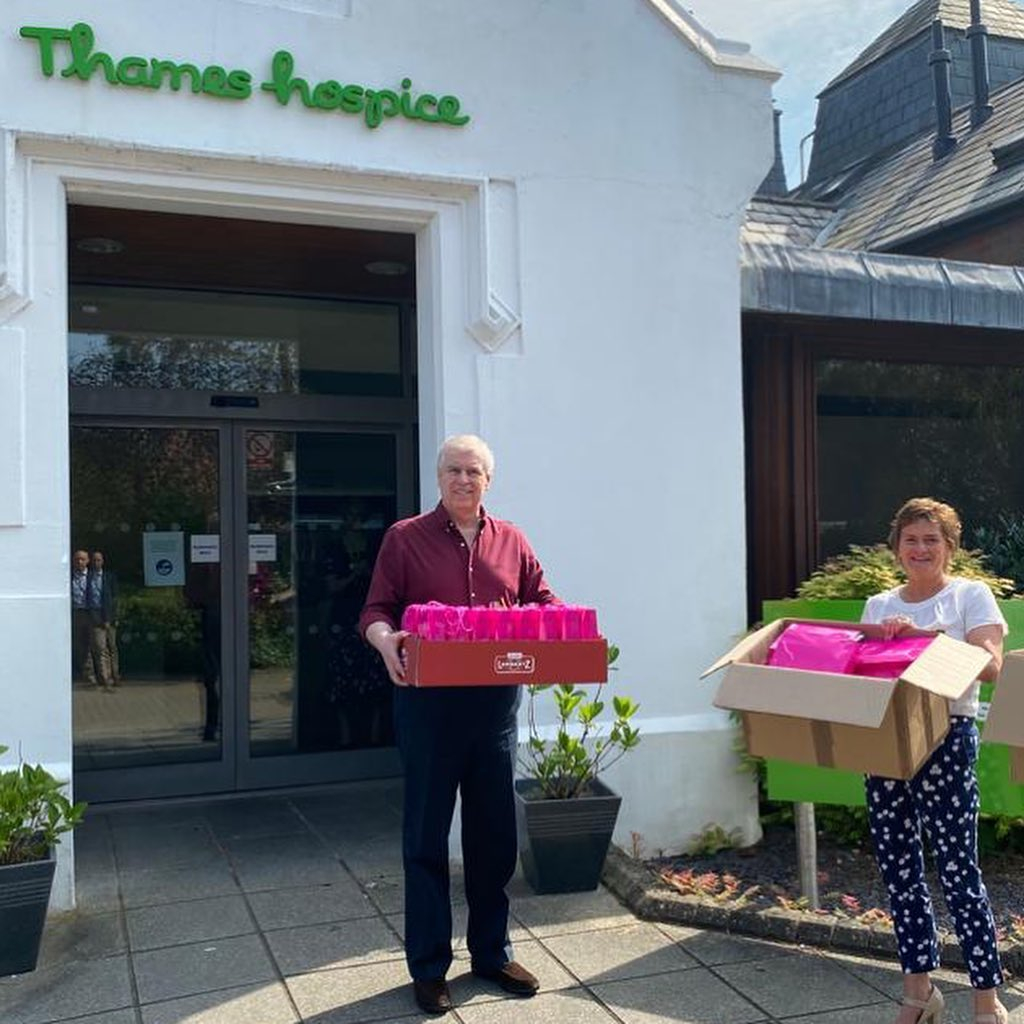 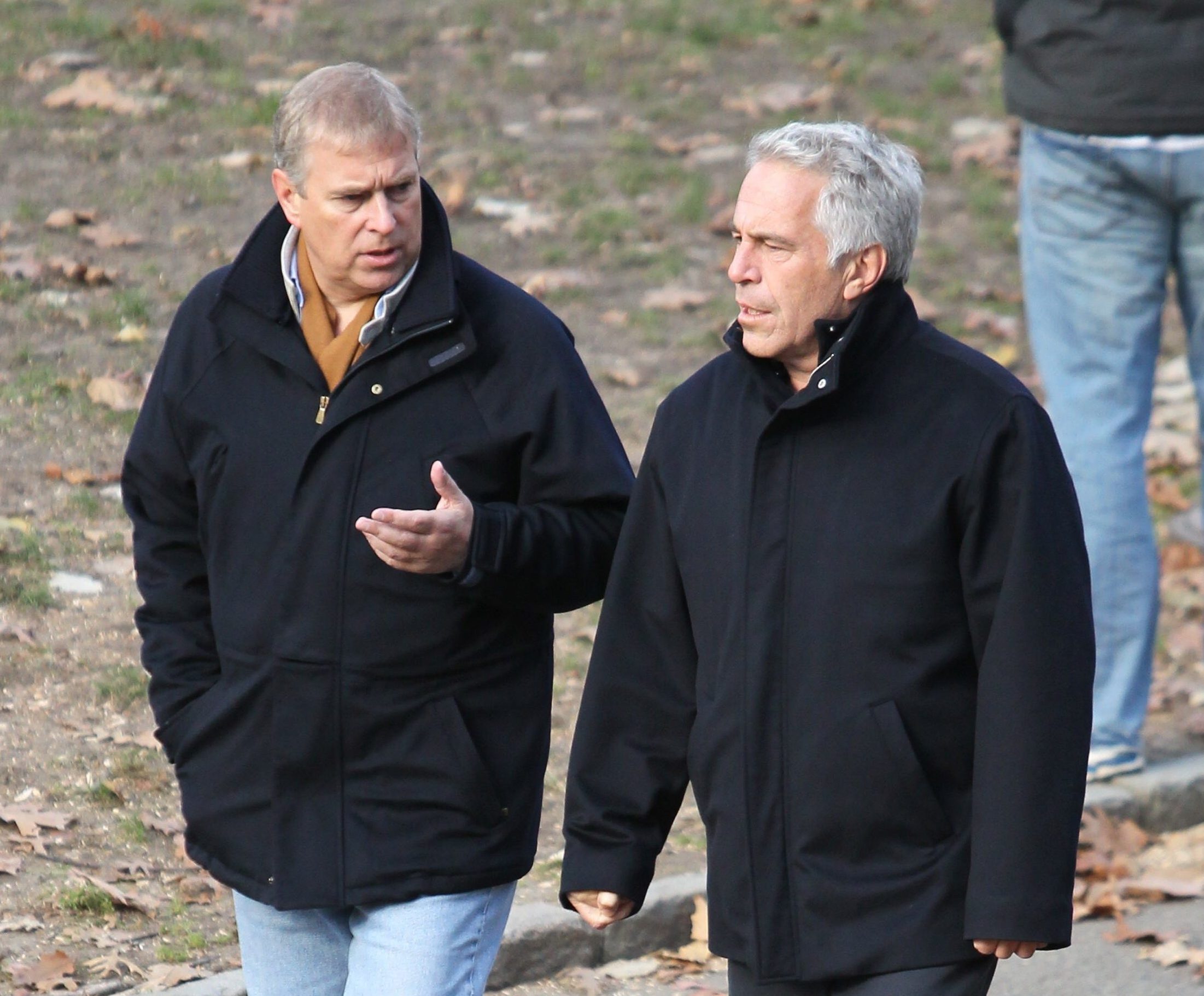 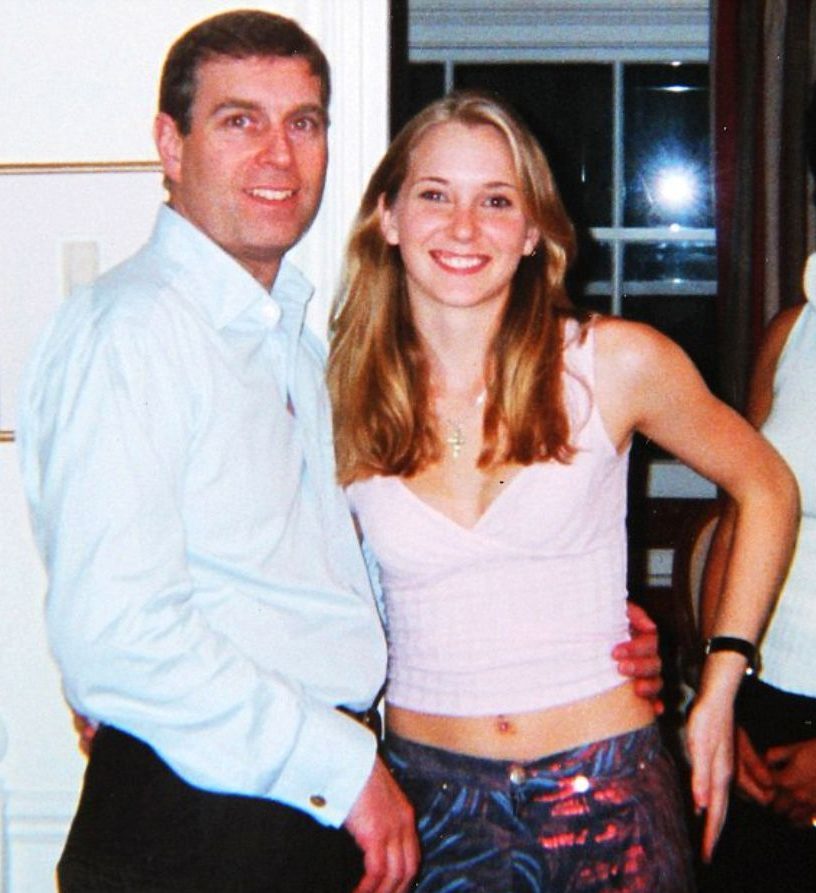