Thousands of seriously ill children are being put at risk due to ventilator shortage, charity championed by Prince Harry warns

A charity backed by Prince Harry revealed that thousands of vulnerable children are at risk of coronavirus infection due to a shortage of ventilator equipment.

WellChild has sent around 145,000 items of PPE to families of sick children during lockdown and also received valuable equipment from the Mail Force charity last month.

But the charity admitted that around 3,000 families are facing shortages in equipment that needs to be replaced regularly.

The charity report that some families are using ventilators for longer than they should be and Tara Parker, WellChild’s clinical director of programmes, has called on the Government to supply these families with the urgent care they need. 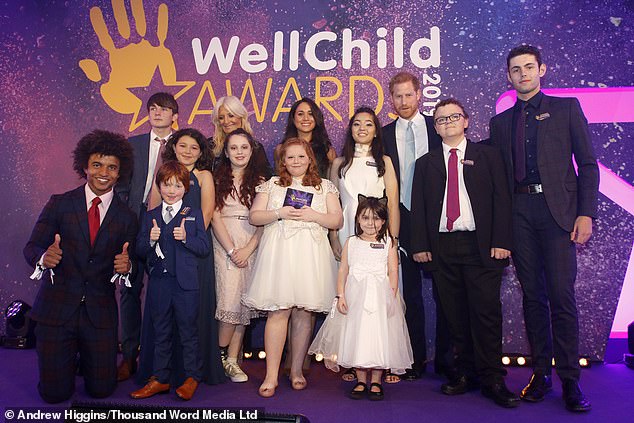 WellChild, a charity for sick children backed by Prince Harry (back row, right), revealed that thousands of vulnerable young kids are suffering from shortages in ventilator equipment 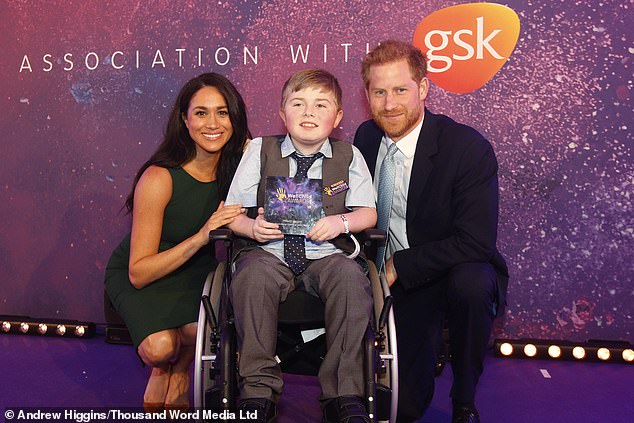 WellChild looks out for children who need particular care, including 24-hour assistance, but a shortage of supplies is putting young children at risk

Ms Parker said: ‘Because children haven’t been massively at risk of Covid, I think we might have underestimated the collateral damage to children, particularly in very vulnerable groups.

‘The fundamentals of it are there just aren’t the parts, there’s a global demand and I suppose the biggest question we would raise as a charity is why was that stock not protected?

‘I’m quite fearful going into the winter about what’s going to happen.’ 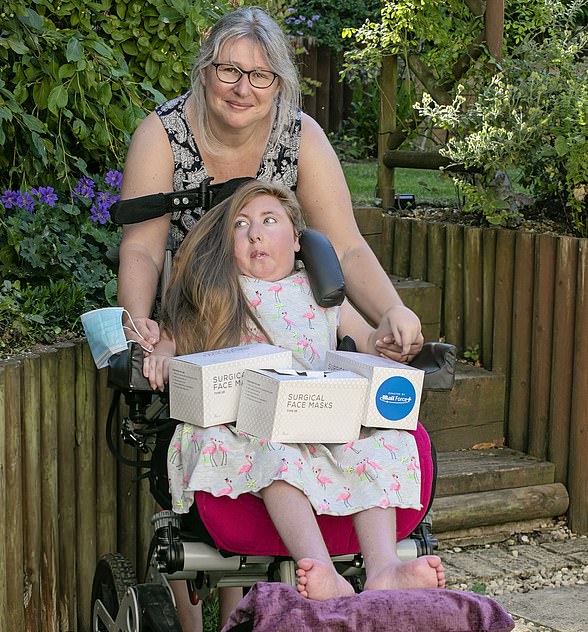 The charity has said that young children such as Chloe Harris, 13, (pictured with her mother Sally) are struggling to receive sufficient care and calling on the Government to help them. WellChild has helped over one thousand families in the pandemic by giving them 145,000 PPE masks

15-year-old Maisie Lossau from Norfolk is one child in need of urgent ventilator assistance, as she uses the equipment after she received surgery to remove a brain tumour which left her paralysed.

Her ventilator is either changed daily or once a week, but a shortage in supplies means it is now being replaced every three to four days, or even once a fortnight.

Her mother, Dawn Lossau, said: ‘There’s only so much recycling you can do with medical equipment, it’s sterile for a reason, to protect the people who are using it.

‘There’s nothing I can do to make this situation better. It’s not like I can nip down the supermarket and buy them, this is specialist equipment that should never run out.

‘Not having those supplies means we will be putting extra pressure on the NHS resources to have Maisie admitted to hospital for an infection that takes resources to treat and can be life-threatening.

‘This is life and death for us and for lots of other families and it’s not just about children, there are adults out there that will be facing the exact same thing.’ 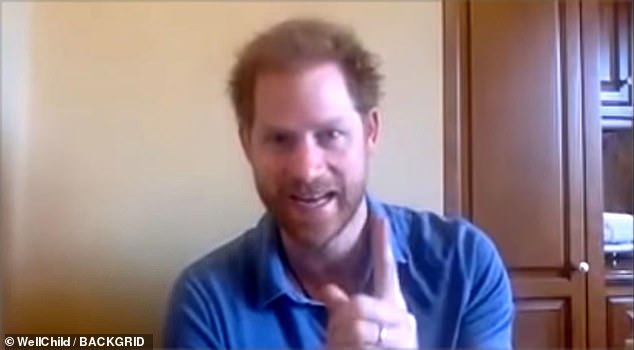 Prince Harry is WellChild’s patron and has been speaking to charity staff and parents on video calls over the past few weeks.

WellChild’s mission is to help ill children thrive by supporting them in their family homes, often with the help of carers.

Some of the children which WellChild help need 24-hour assistance and their families have been plunged into chaos by the coronavirus pandemic. 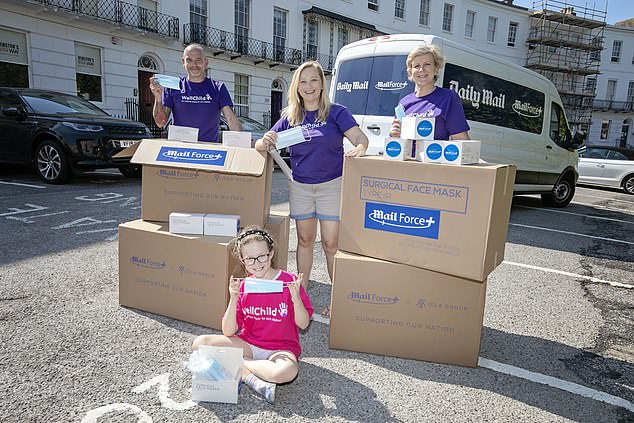 In the last week of June, the Mail Force charity donated 28,000 PPE masks to be given to families most in need of equipment

In the last week of June, the Mail Force charity gave the charity 28,000 PPE masks to be distributed to those most in need.

A spokesperson for the Department of Health and Social Care said: ‘We understand how challenging this period is and we are doing everything we can to support patients, led by clinical advice.

‘Covid-19 has caused a significant increase in demand for clinical consumables and has disrupted international supply chains.

‘We have put in place a range of measures to address these challenges, including making it easier for clinicians to report shortages and identifying opportunities to open up new supply options and using additional brands.’