PRINCE William says the lockdown means the UK will "never have a better chance" to solve homelessness.

The duke claims Covid-19 has given a huge boost to "crack" rough sleeping. 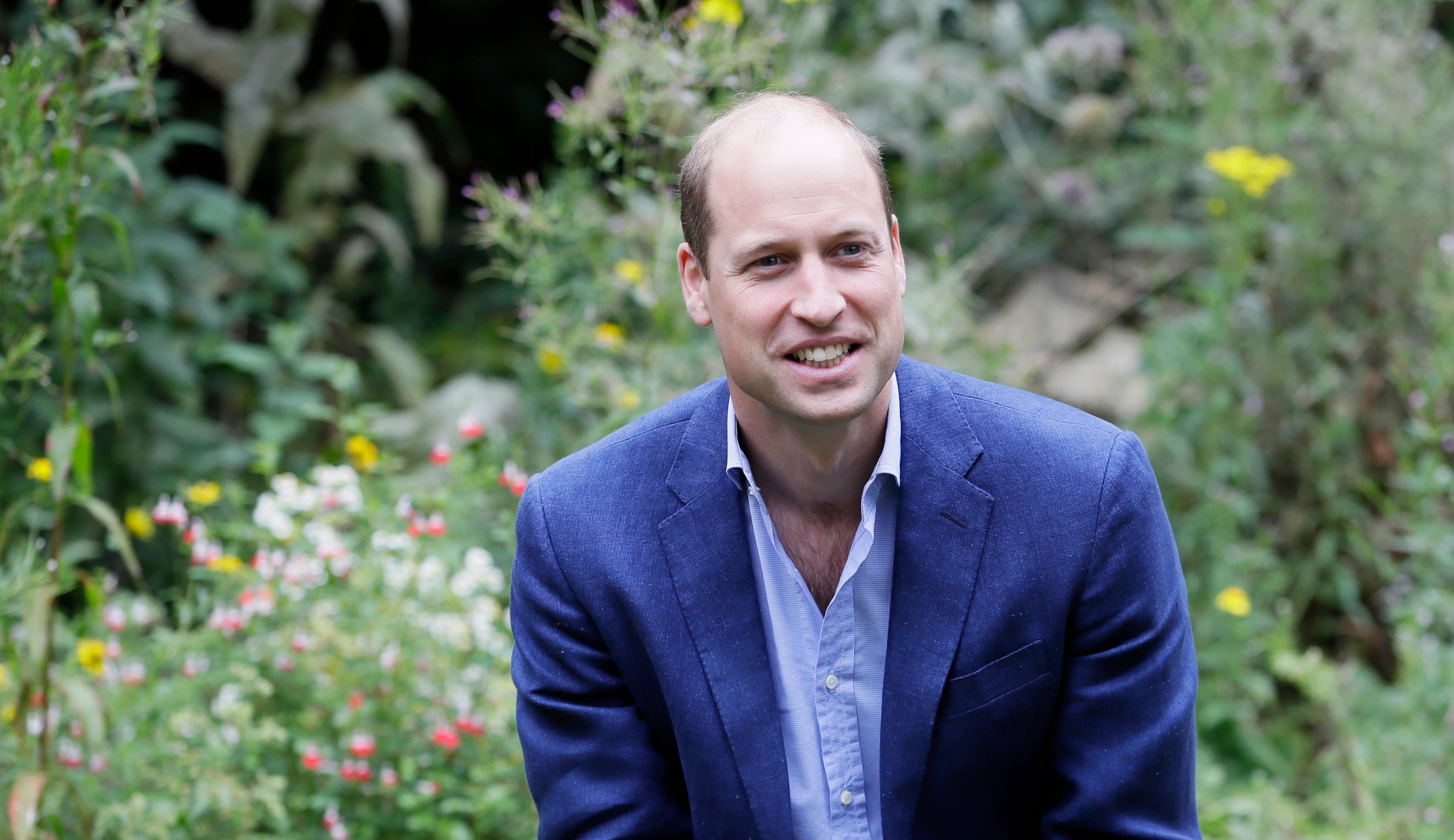 Homelessness is said to be close to the Duke's heart since his mum Diana, Princess of Wales who took him and Harry to meet rough sleepers as children.

William, 38, was speaking to the homeless at day centre in Peterborough, Cambs. He said organisations should be "brave and bold" and opportunities such as buying-up hotels to house homeless had emerged during the pandemic.

"You’ll never have a better chance nationally to crack homelessness and do something properly."

The Government launched the Everyone In campaign in March urging local councils to house thousands of rough sleepers. It meant they could be safe from Covid-19 and also self-isolate if they fell ill. Peterborough City Council housed 130 rough sleepers. 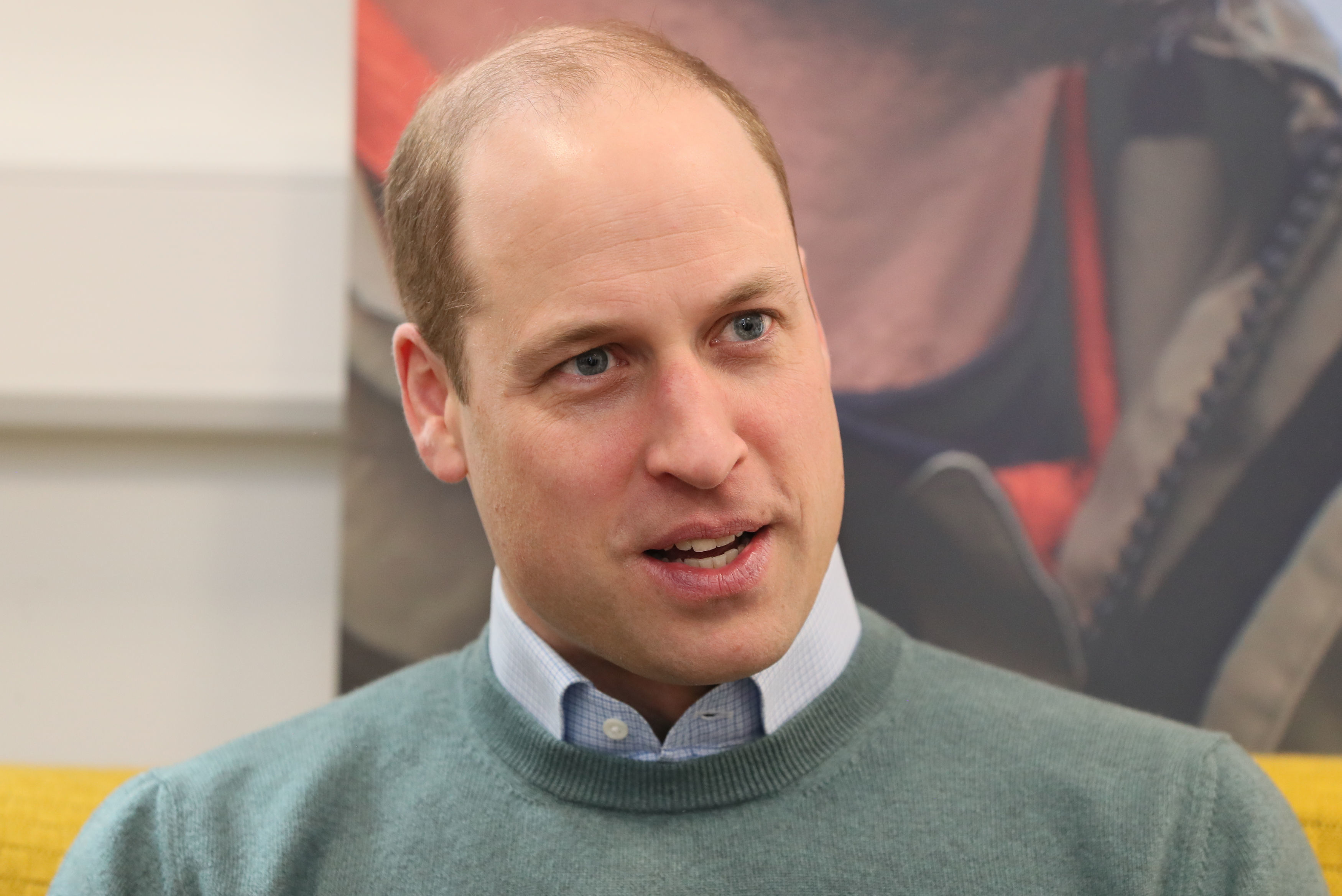 More cash was handed to councils when they warned in June thousands of homeless risked returning to the streets without further funds.

William also met Peterborough’s Safer off the Streets partnership, a group of voluntary, faith, community and public organisations – including the charity Light Project Peterborough which runs the day centre the duke visited.

He told them he had heard New York was buying up hotels as permanent accommodation for rough sleepers, as they expected demand from tourists to be flat for some time.

Wills said: "So there’s opportunities here, there really is, to do this and we’ve just got to be a bit brave and a bit bold to get it done." Gary Griffiths, 55, originally from London, described his “nightmare” experience of living in his truck for six weeks before lockdown.

The lead roofer, who carried out restoration work at Windsor Castle following the 1992 fire, is re-housed after spending much of the pandemic in a hotel provided by the local authority.

William said: "The biggest worry is what is the long-term plan for you guys. Now this has happened you don’t want to lose that hope and find yourself back on the street again." 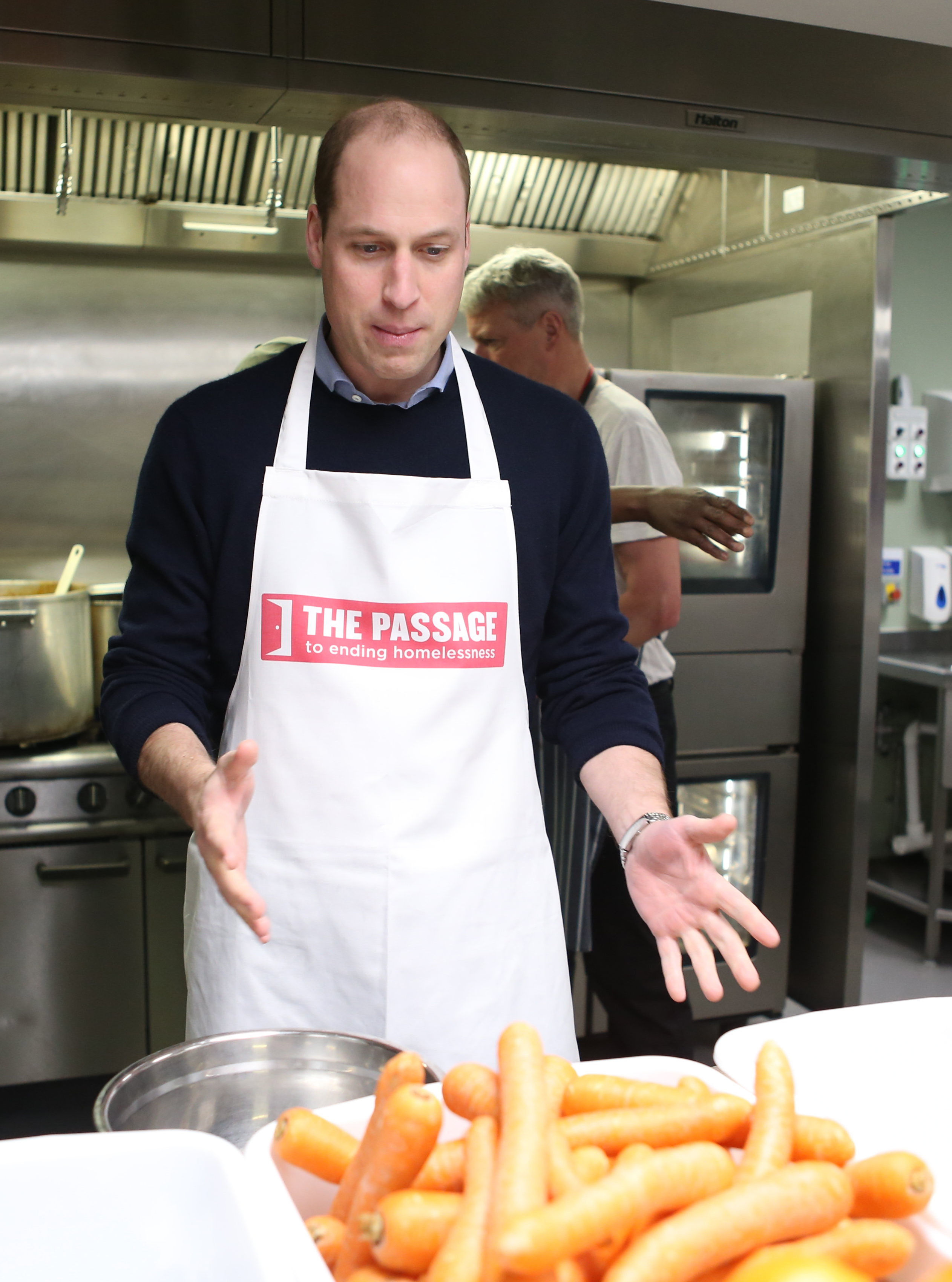 His mother, Princess Diana took him and his brother Prince Harry on private visits to Centrepoint homeless charity.

He is also the patron The Passage in London which helped get more than 600 off the capital's streets during lockdown.

William has previously said he explains homelessness to his children when they see rough sleepers on the school run in London.