PUB landlords are struggling to keep flirty drinkers from getting too close, they've revealed, as Brits enjoyed their first Friday night out since lockdown.

Revellers in Leeds huddled in kebab shops and partied into the early hours, while thirsty punters filled pubs up and down the country. 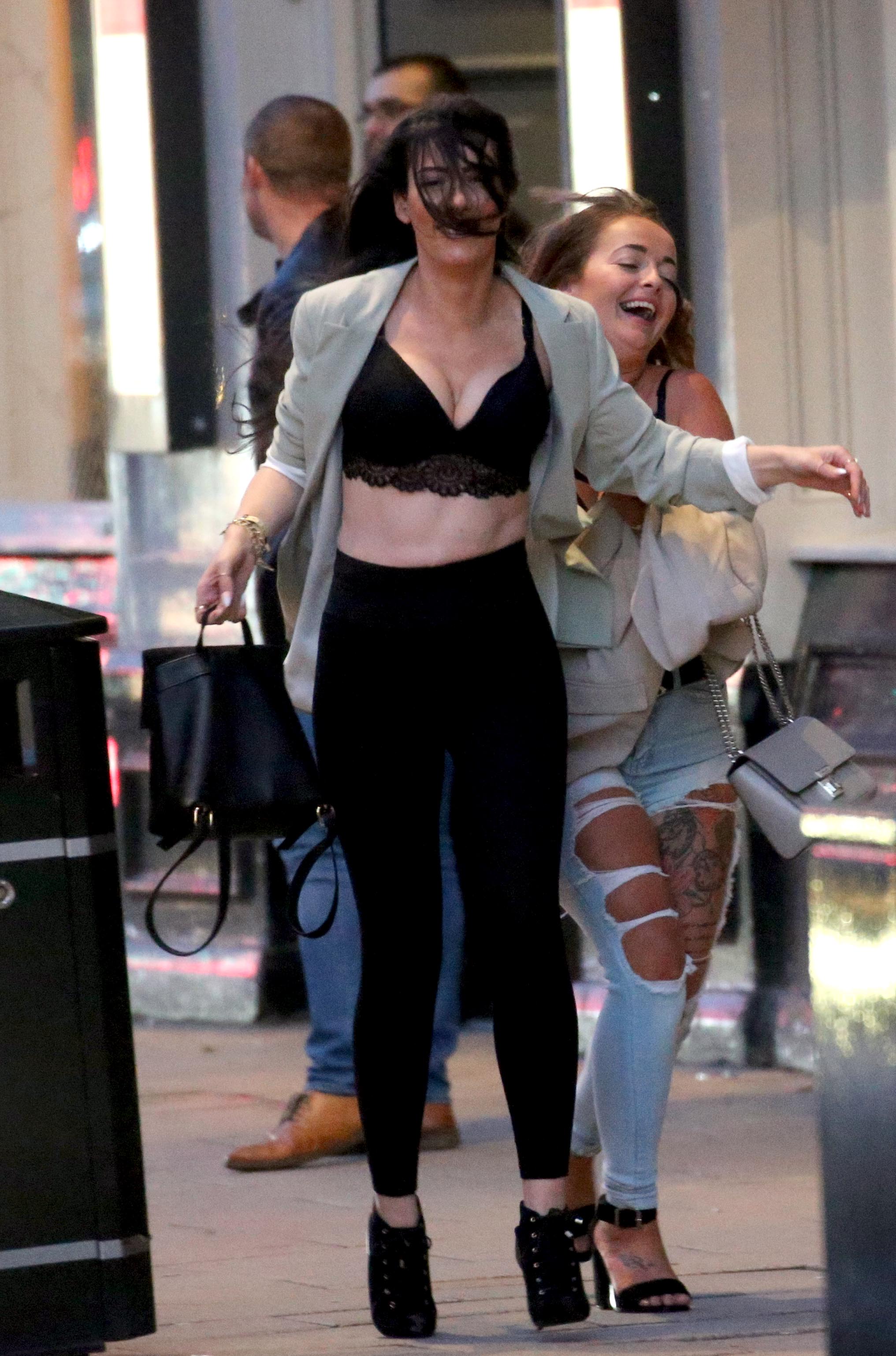 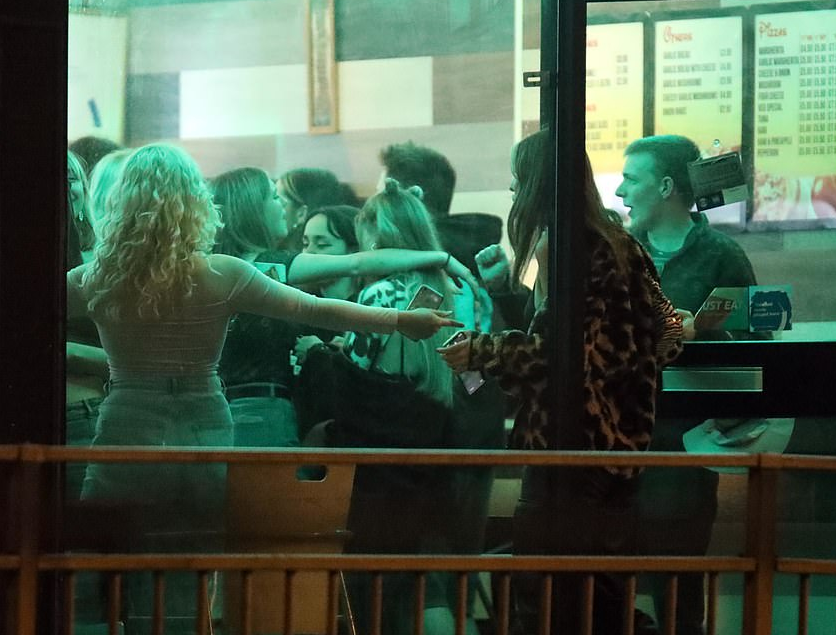 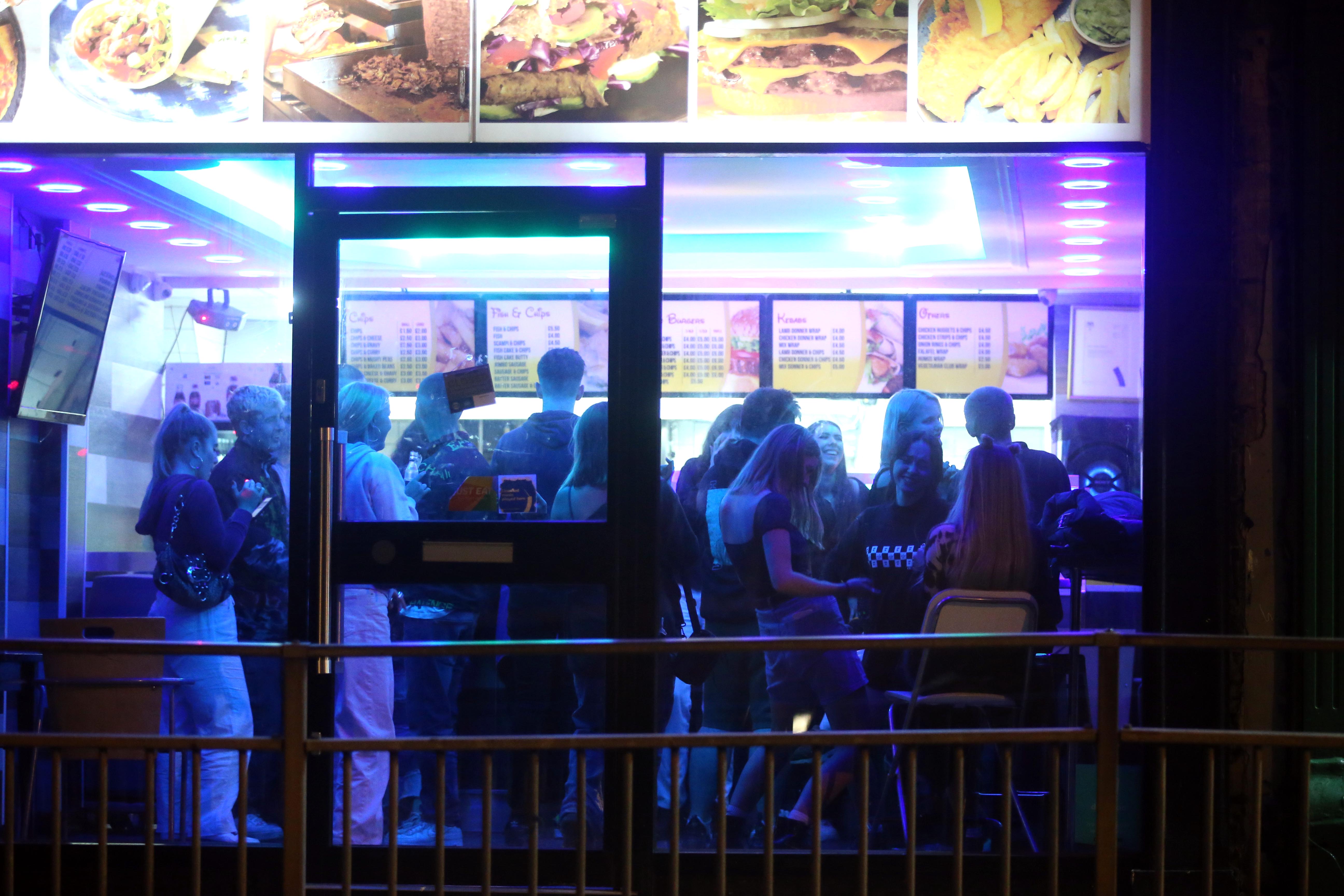 It marked the first Friday since pubs, bars and restaurants reopened in England, almost a week on from 'Super Saturday'.

Under the government’s latest regulations, people should keep at least one-metre apart – but flirty Brits are making it difficult for bar staff to enforce.

Louis Chauvin, 26, who runs the Jaguar Shoes bar in Hoxton, told The Times: “It’s quite hard to communicate to customers, especially after two or three drinks, that they need to behave.

"They can’t just get up and go to the bar and get a drink or go to another table and chat to someone random they don’t know.

In Leeds, party goers piled into kebab shops and cuddled up with friends on the street.

Revellers hugged each other tightly, held hands and enjoyed one another's company after months of minimal contact.

Roy O’Keefe, owner of The Tib Street Tavern in the Northern Quarter, Manchester, said it was the younger customers who were mostly embracing the new freedoms.

He said: “The older crowd don’t seem to be coming in as much, it’s all lager that we’re selling at the moment — so you can tell it’s a younger age group.”

It comes after pubs and bars reopened on Super Saturday last week for the first time in three month.

Pictures from last weekend showed Soho’s streets packed with many throwing social distancing out the window.

Some 15million pints were drunk over the course of Super Saturday and John Apter, the chairman of the Police Federation, said it was "crystal clear" that people cannot follow social distancing measures when they've been drinking.

Mr Apter, who was on shift in Southampton where he dealt with "naked men, happy drunks, angry drunks, fights and more angry drunks", said: "What was crystal clear is that drunk people can't/won't socially distance.

"It was a busy night but the shift managed to cope. I know other areas have had issues with officers being assaulted."

Rafal Liszewski, a store manager at Clonezone on Soho's Old Compton Street, described crowds in the area on Saturday night as "out of control".

"Around 1pm crowds started to arrive… quickly everything got out of control and by 8-9 pm it was a proper street party with people dancing and drinking," the 36-year-old said.

"Barely anyone was wearing masks and nobody respected social distancing… to be honest with that many people on one street it was physically impossible."

Many pubs have already started to close again across England and it is feared scenes from last week could cause a second wave of the bug. 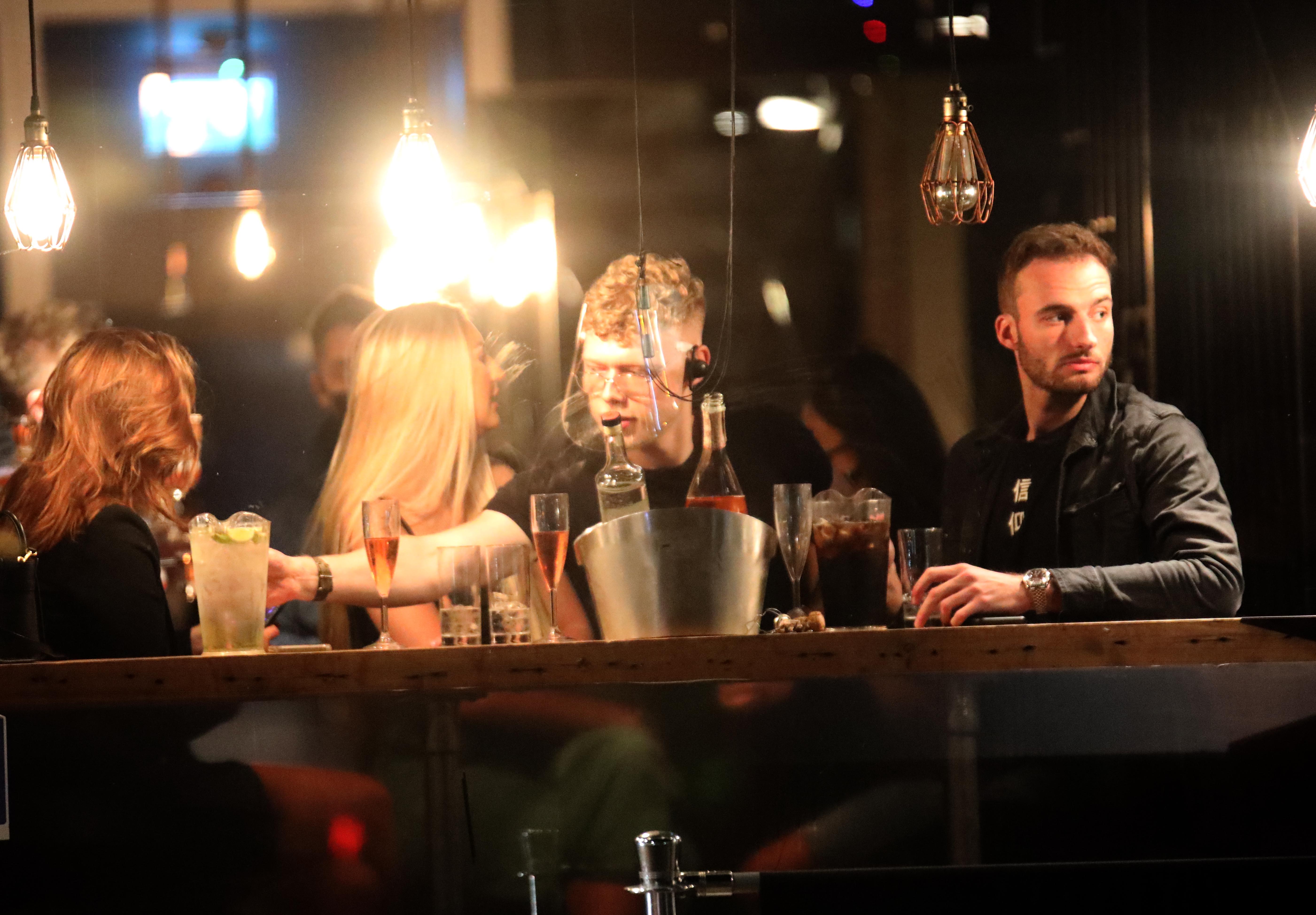 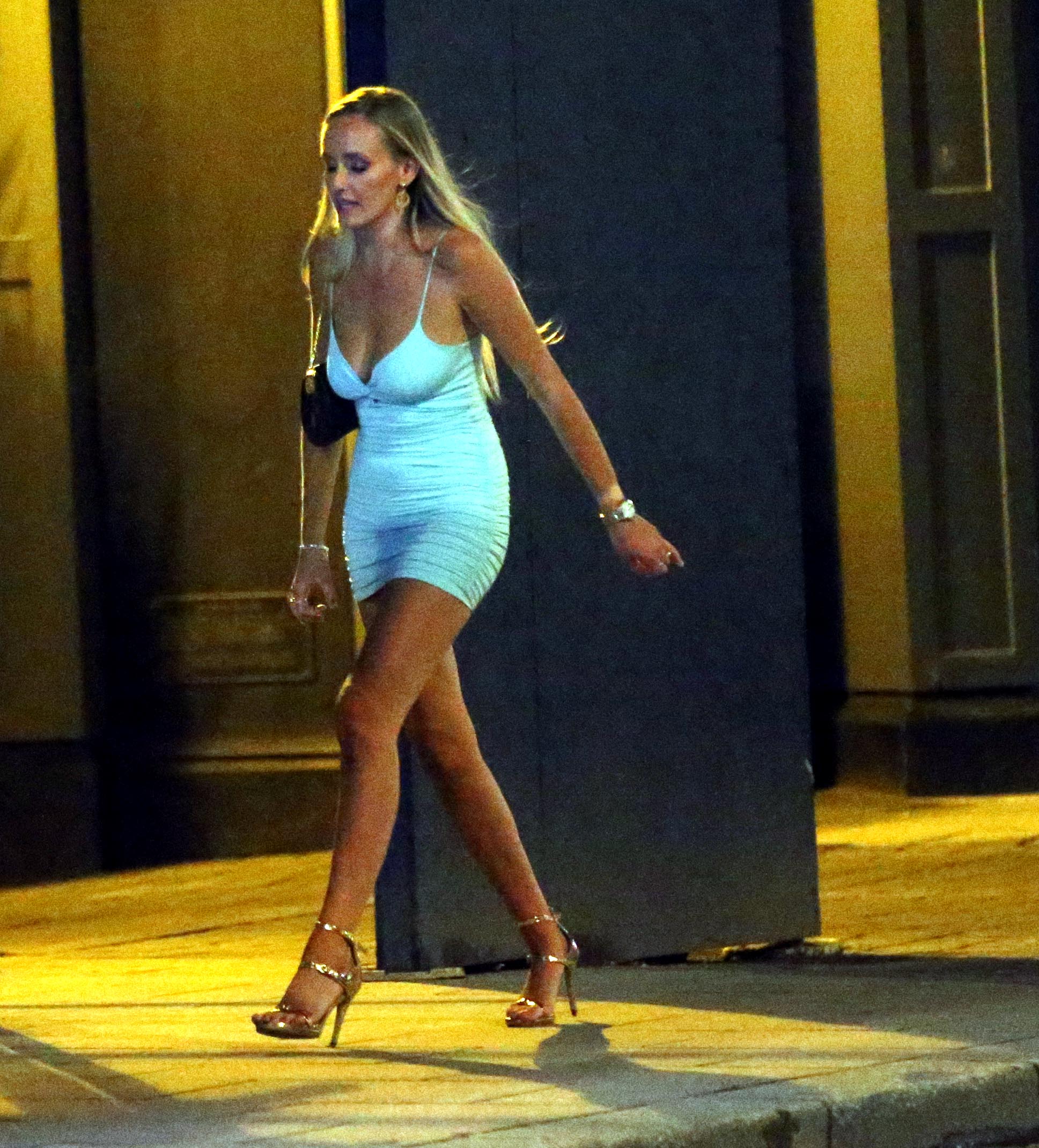 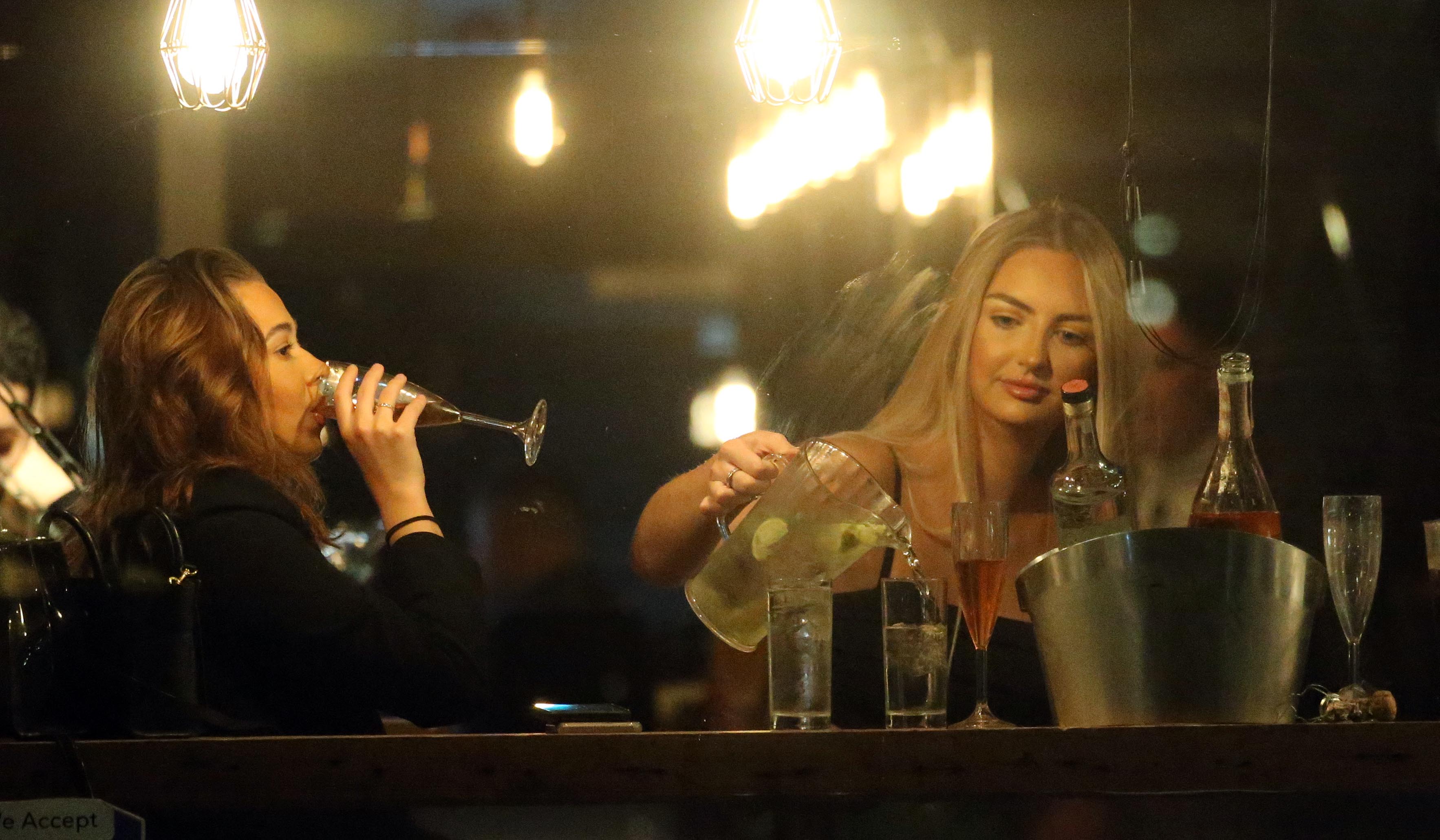 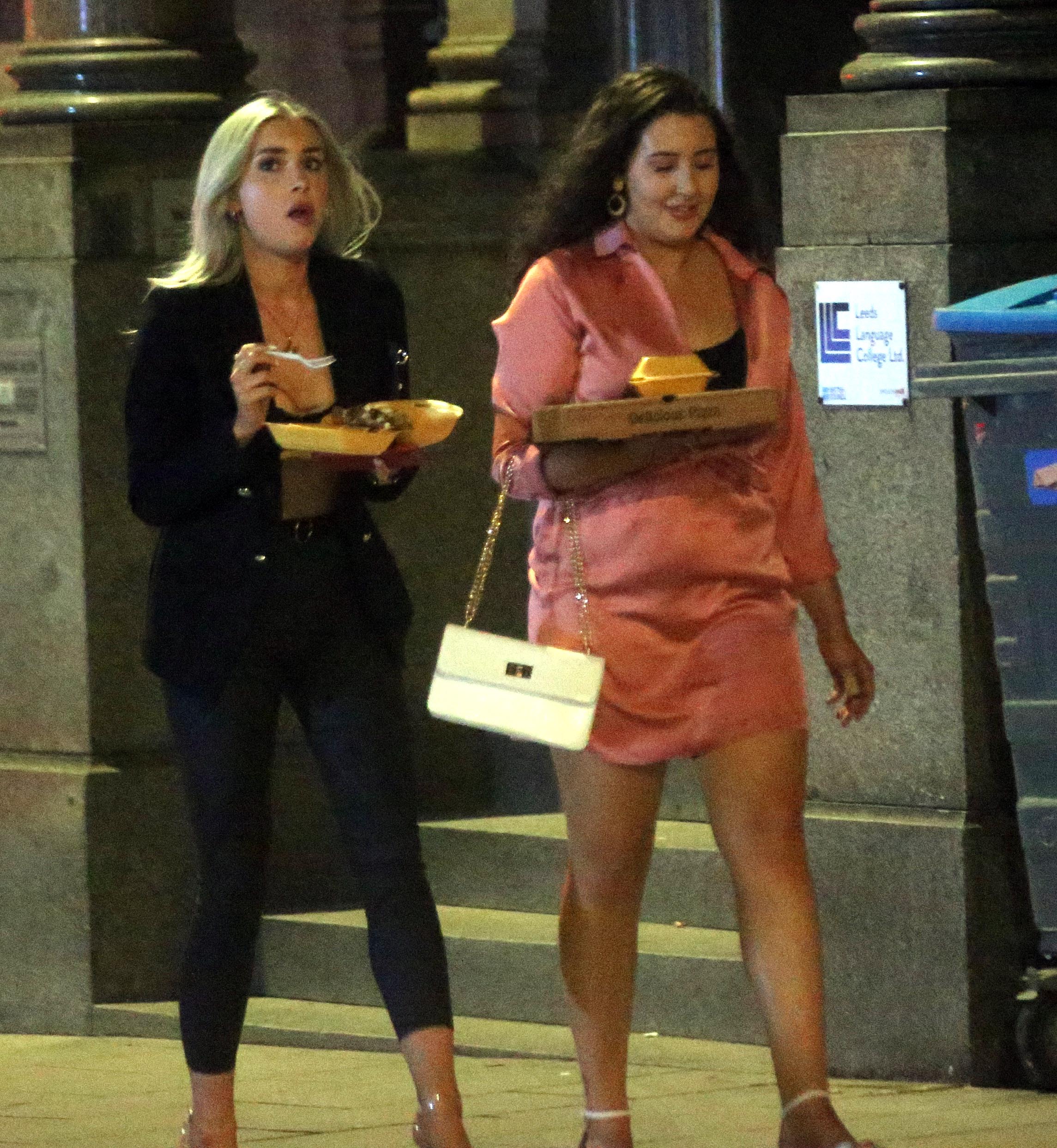 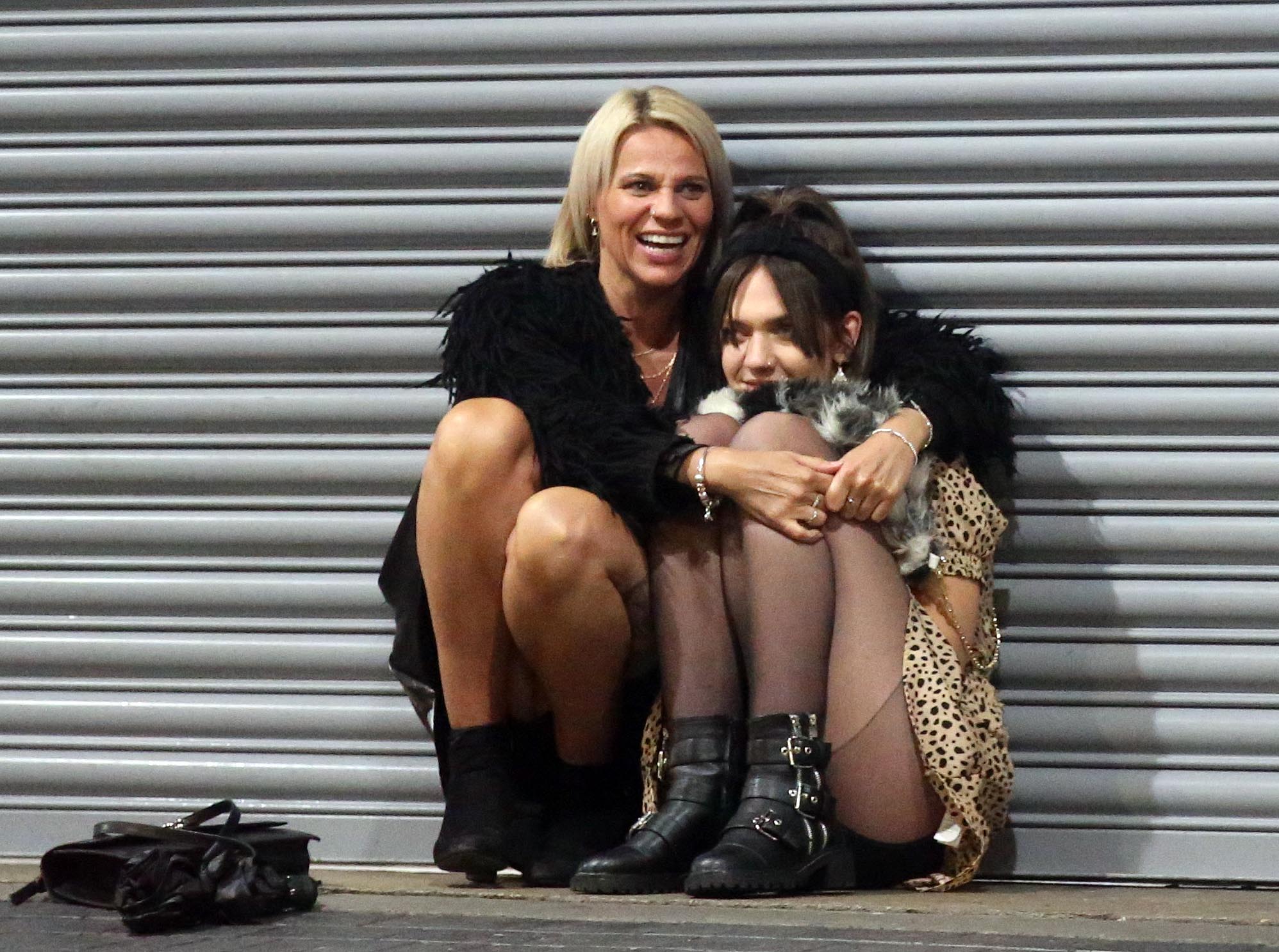 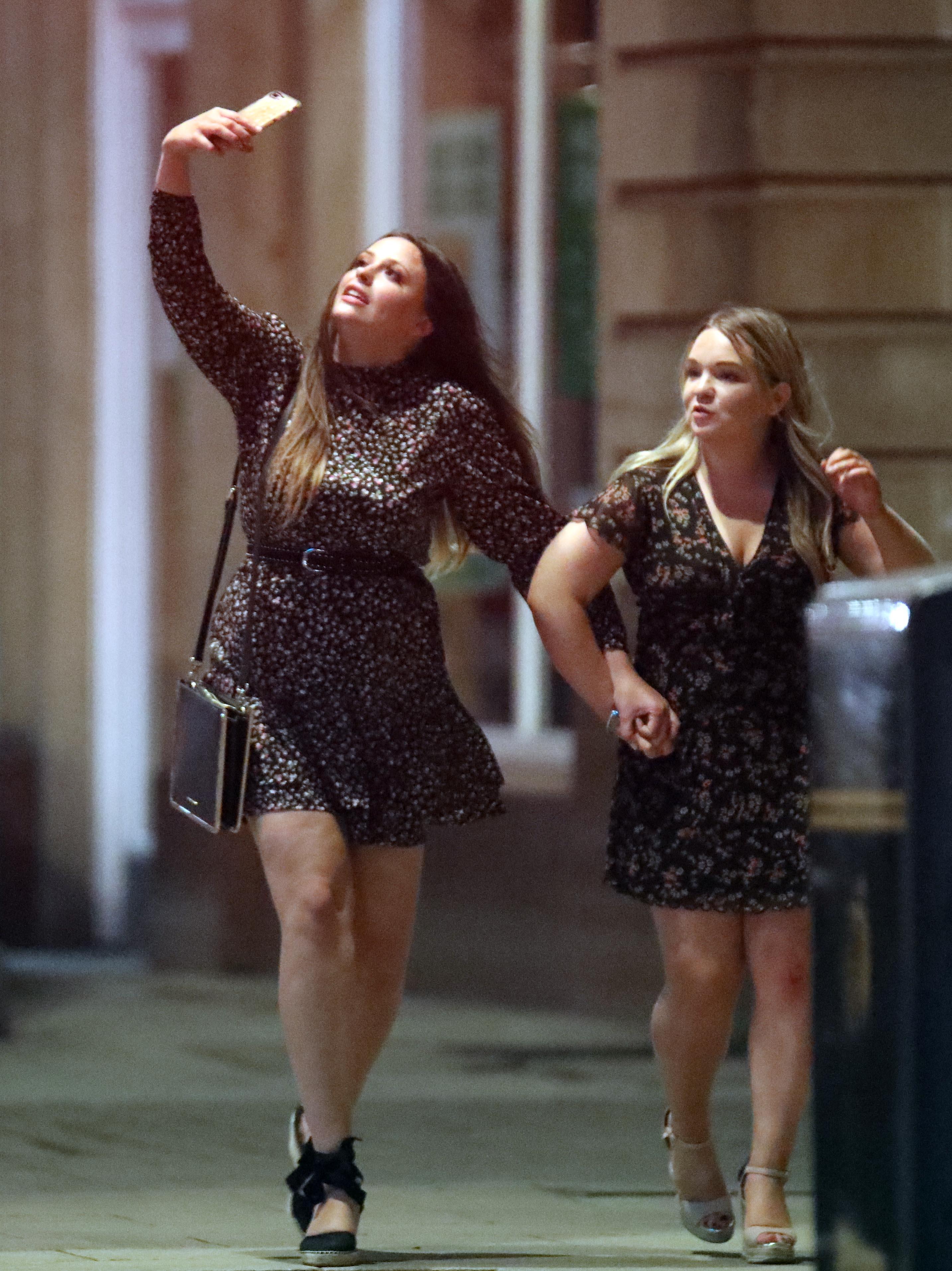