HERO frontline workers may have their stoicism rewarded with a Buckingham Palace party after the coronvirus lockdown ends.

The Queen looks set to invite thousands of key staff – from postal workers to nurses – to the celebration, says a report. 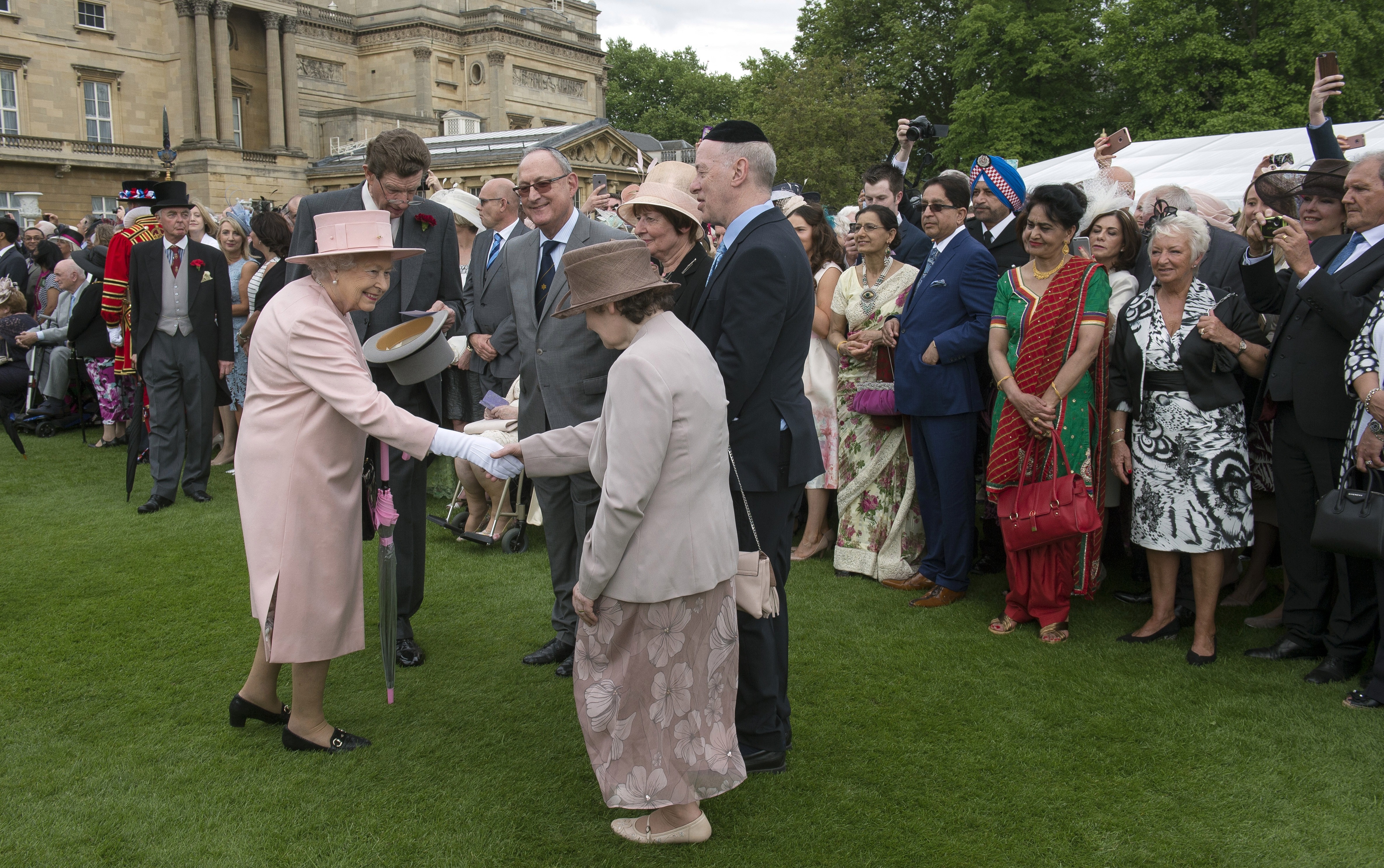 Government officials are looking at the possibility of the 94-year-old royal hosting a special event to mark the heroic efforts of frontline workers during the pandemic, reports the Mirror.

The names of possible attendees, including delivery drivers, carers, shop workers and NHS staff, are currently being added to lists overseen by councils.

A Government source said: “There’s a firm-held belief that this would be a fitting way to celebrate those people who have sacrificed so much on the coronavirus front line, whether it be in hospitals, care homes, ­supermarkets or postal staff working tirelessly to keep our country moving.

“It is hoped a decision would be made towards the end of the year before proposals could be finalised.”

And a Palace source gave an encouraging response, adding that “any Government proposal would be carefully considered”. 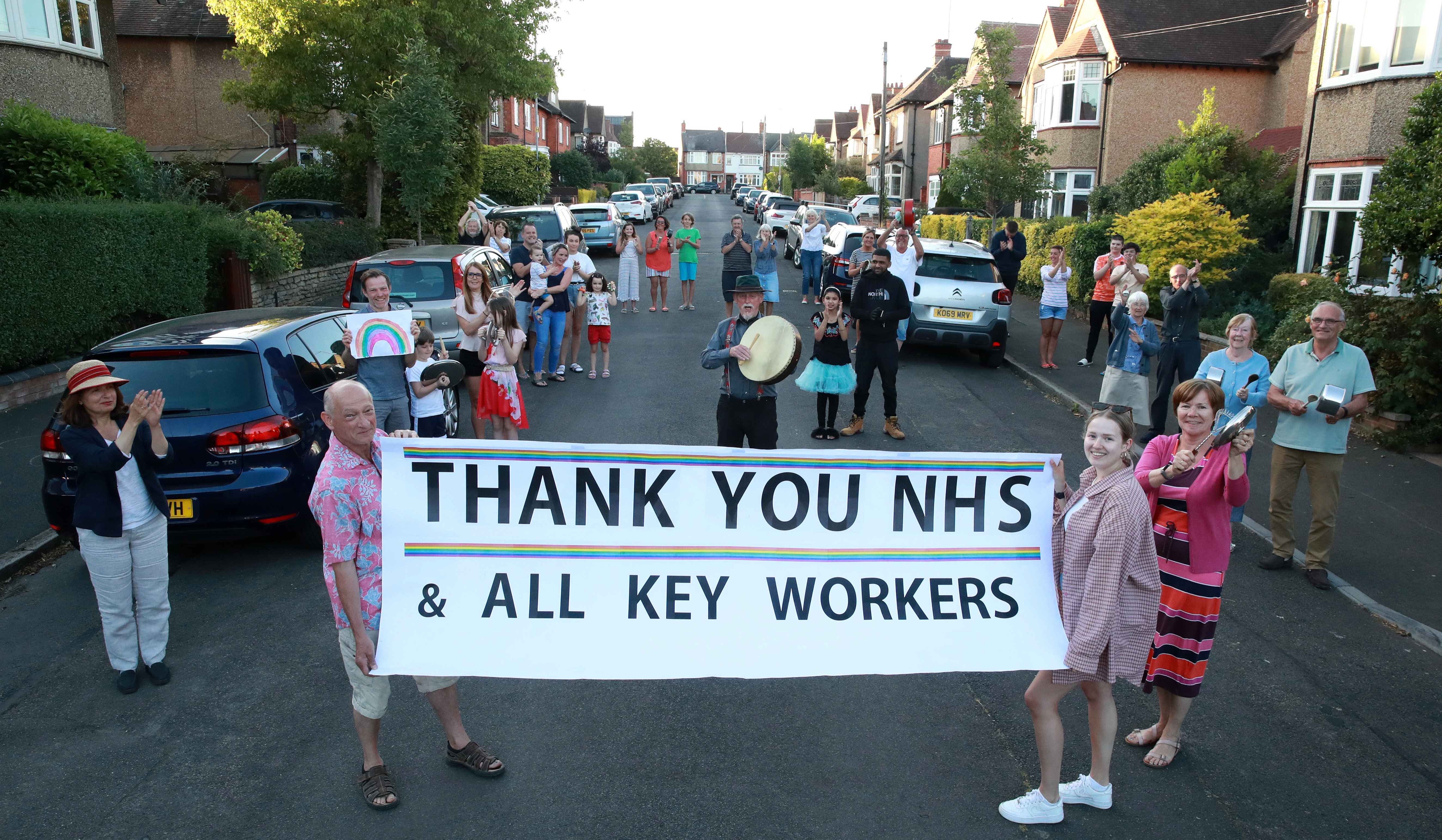 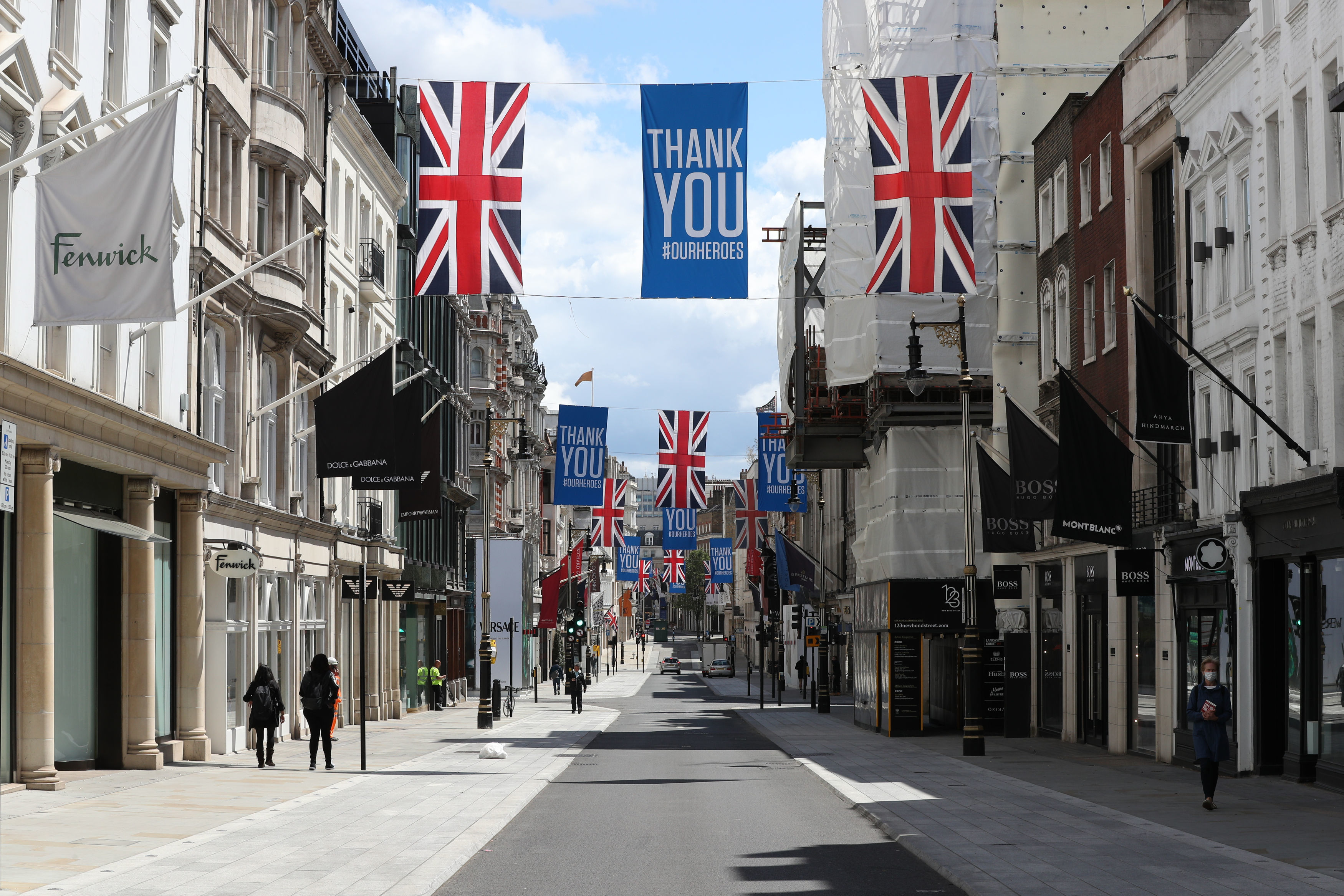 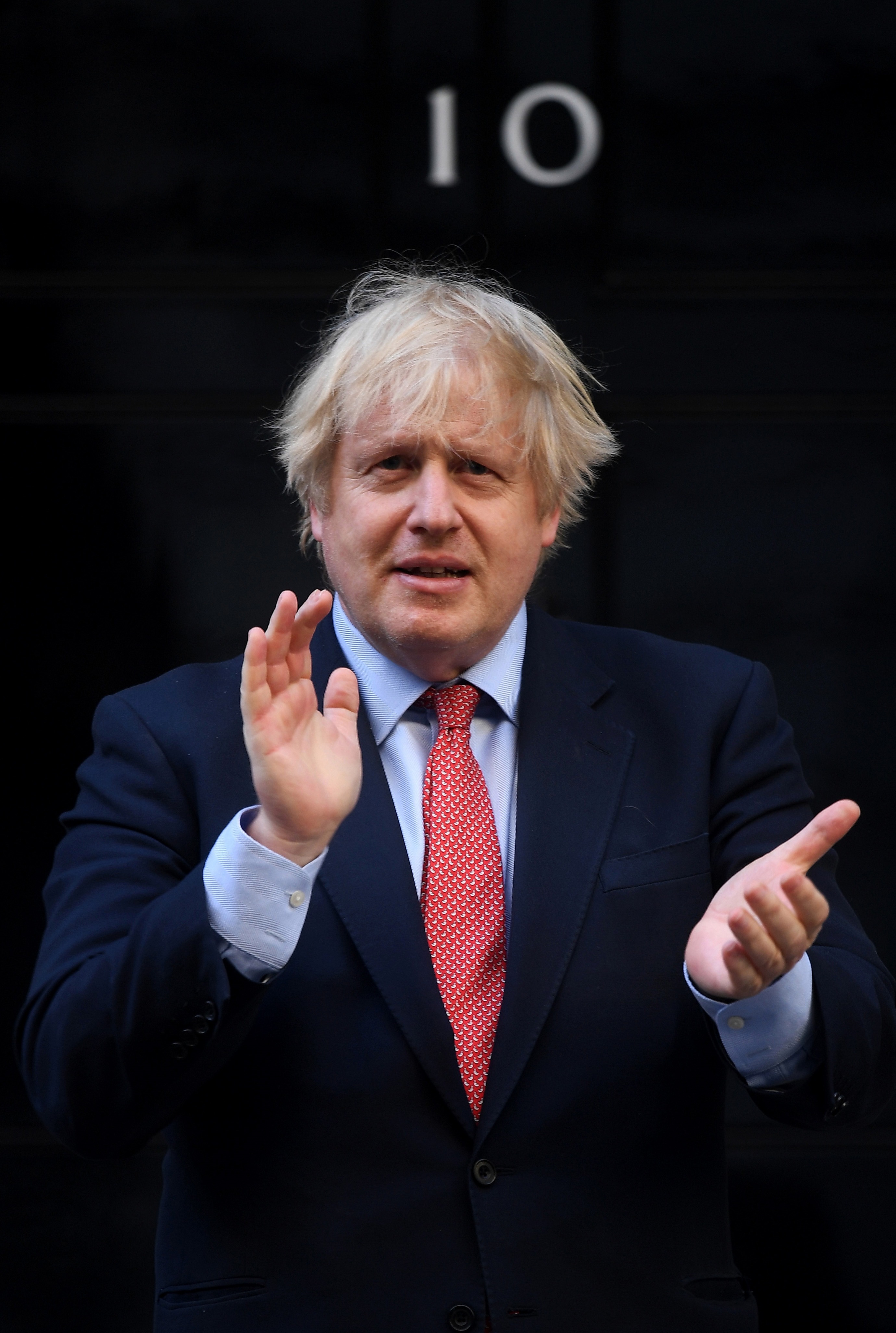 If the special party does go ahead, organisers are keen to have it attended by the Duke and Duchess of Cambridge, Prince Charles, the Duchess of Cornwall and of course the Queen.

A source told the Mirror that charities, ­businesses and local groups will be invited to nominate a community hero they believe should be honoured at the party.

Those hoping to attend the garden event might need to enter a random ballot system.

The key worker party suggestion comes nearly two months after the Queen – known for her strong sense of duty – told Brits that they would overcome the coronavirus pandemic if they stayed resolute in the face of lockdown and self-isolation.

She invoked the spirit of World War Two in an extremely rare broadcast to the nation.

During it, the royal poignantly said “we will meet again”, in direct reference to the famous British song from the Second World War, when she was a teen.

Saying that “better days will return", she paid tribute to health care staff for their selfless work.

The April address was extremely rare as the Queen usually only speaks to the nation in her annual televised Christmas Day message.

She added: “Together we are tackling this disease, and I want to reassure you that if we remain united and resolute, then we will overcome it.

“Those who come after us will say the Britons of this generation were as strong as any.

“That the attributes of self-discipline, of quiet good-humoured resolve and of fellow-feeling still characterise this country.

The Queen has been staying at Windsor Castle with the Duke of Edinburgh, where she has continued her state duties, working remotely and holding audiences and meetings via telephone. 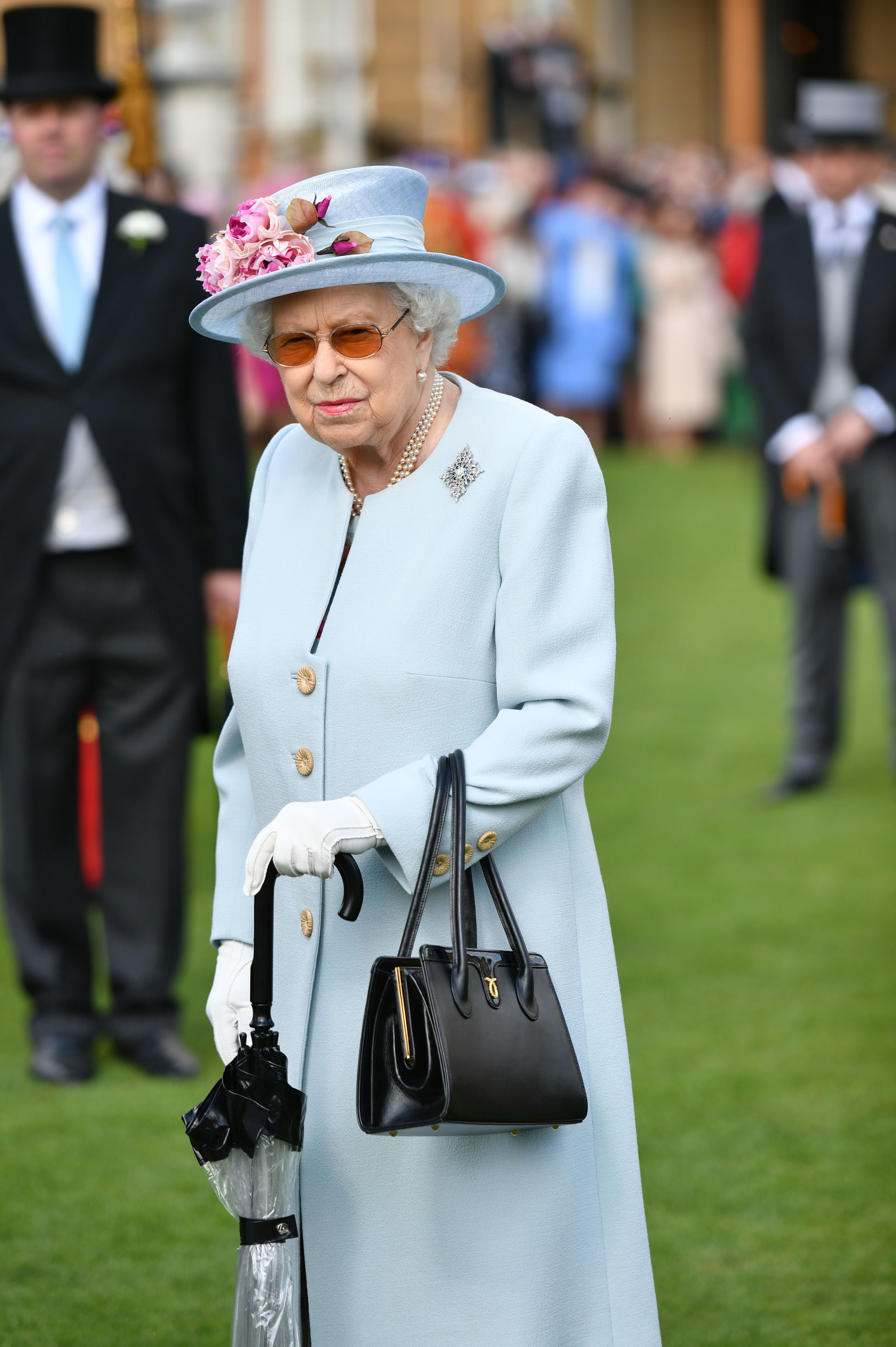 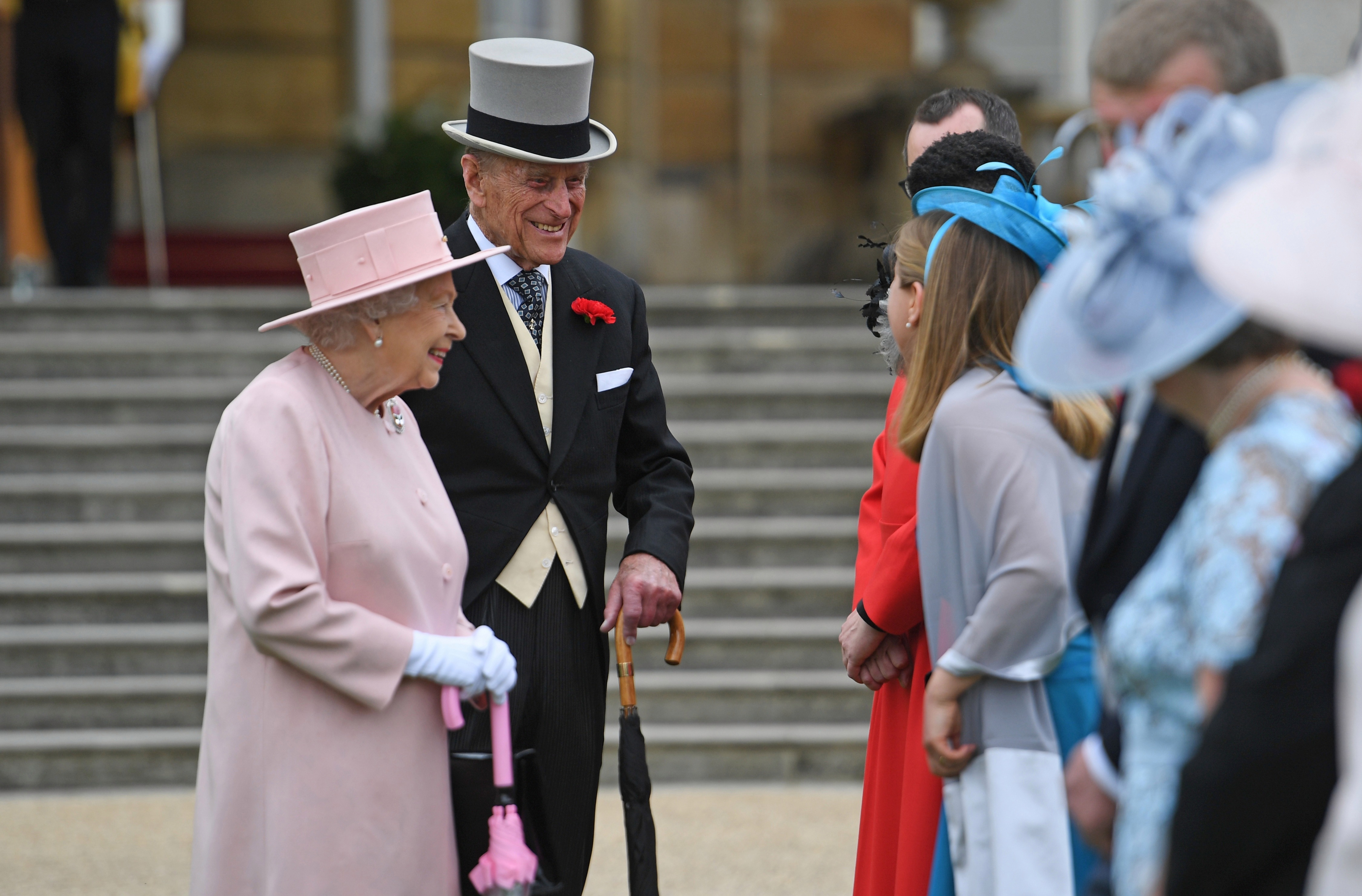 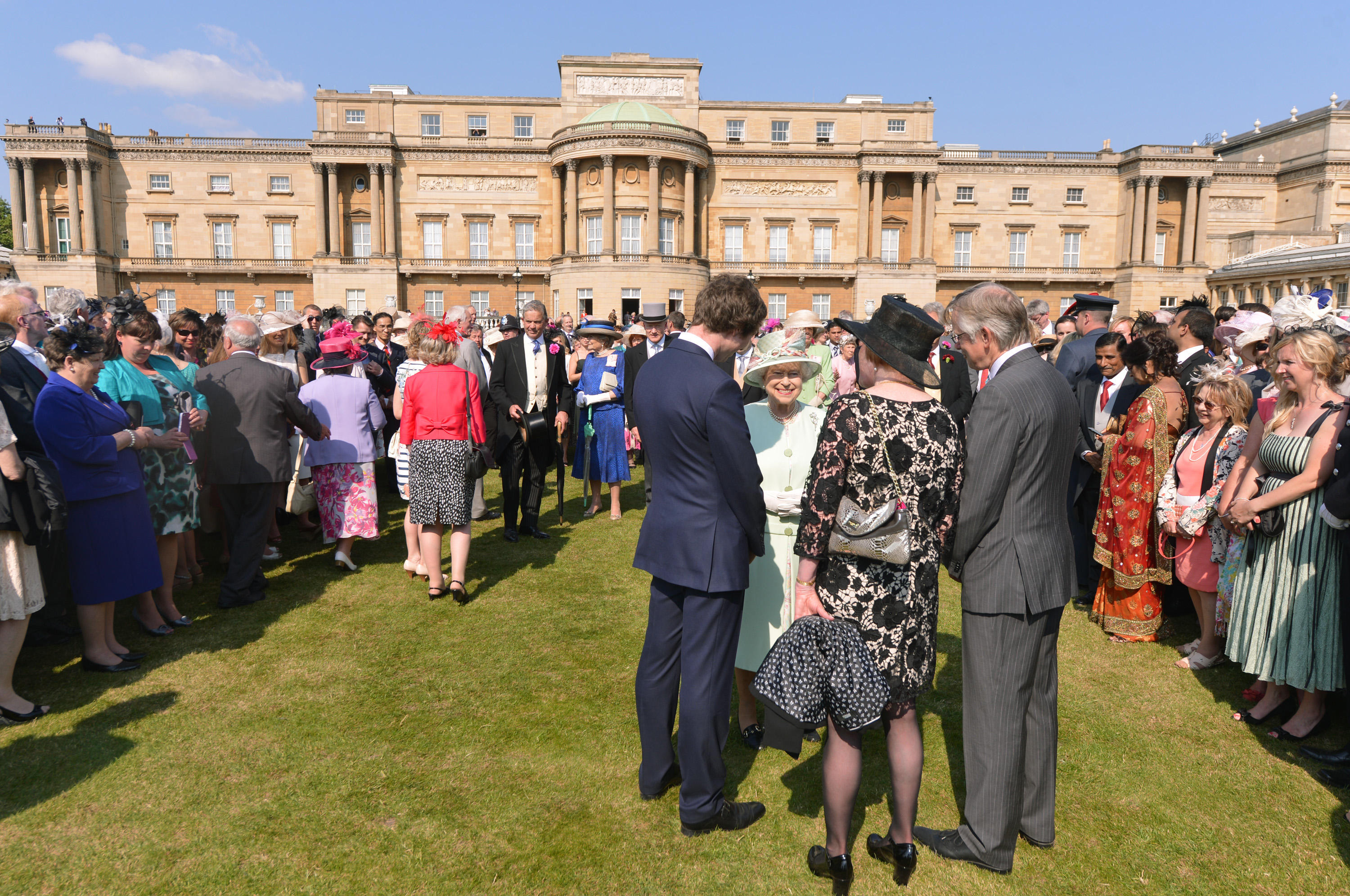