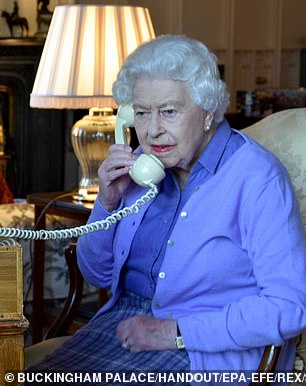 The Queen has won a battle with environmentalists to go green and build a hydroelectric turbine on her land.

Her Majesty wanted to build a two-megawatt generator on the River Muick, which runs through her 50,000-acre Balmoral estate in Scotland.

The plans will generate up to £650,000 of power a year, which will power the estate, and surplus electricity could be sold on to the National Grid.

But the plans were opposed by environmentalists who feared it would be too noisy for woodland creatures living nearby. 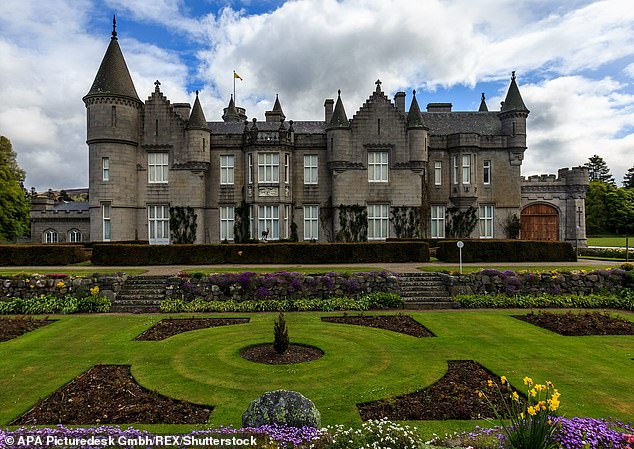 ‘The noise information currently provided in the Environmental Statement offers no measurements of the current background noise nor any site specific predictions.’

Consequently, the plans were ‘called in’ by the Cairngorms National Park Authority (CNPA) in order to further scrutinise the environmental impact of the idea.

But the authority recently approved the plans along the river. It comes after a similar hydropower scheme began on the Gelder Burn, a stream that also runs through the area.

Richard Gledson, on behalf of Balmoral Estates, said of the plans: ‘Balmoral Estates has already developed a hydro scheme on the Gelder Burn, which was commissioned in 2014.

‘Following on the success of this project, and with a view to increasing the economic and environmental sustainability of Balmoral Estates, a study was carried out in 2013 into the potential for additional hydro generation.’ 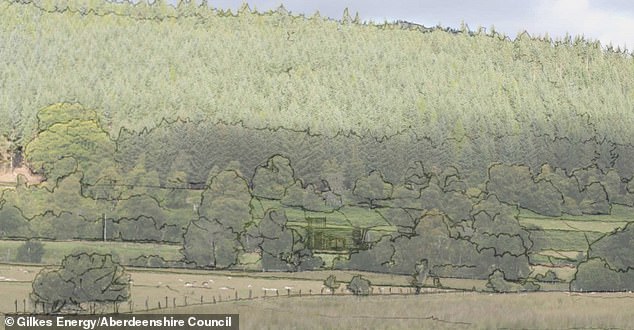 The plans will see the two-megawatt generator built on the River Muick, which runs through her 50,000-acre Balmoral estate in Scotland

Outlining the decision, the CNPA ruled that it would jar with the national park but stressed that no work should be undertaken during the nesting bird season between February and August.

The hydro scheme will provide electricity to the Balmoral estate to help provide a focus on green energy.

The turbines will be the fourth and fifth installed there.

The first was supplied to provide electric light to Queen Victoria in 1898.

The Balmoral Estate is a working estate and covers 50,000 acres.