Queensland’s Premier has assured fans of Tom Hanks that that they would not contract coronavirus from taking a selfie with the star.

Annastacia Palaszczuk said that fans who encountered Hanks while he was filming in the Gold Coast were not in danger.

‘From what the chief health officer has told me it’s over fifteen minutes of being in very close proximity and a selfie wouldn’t count as that,’ she said. 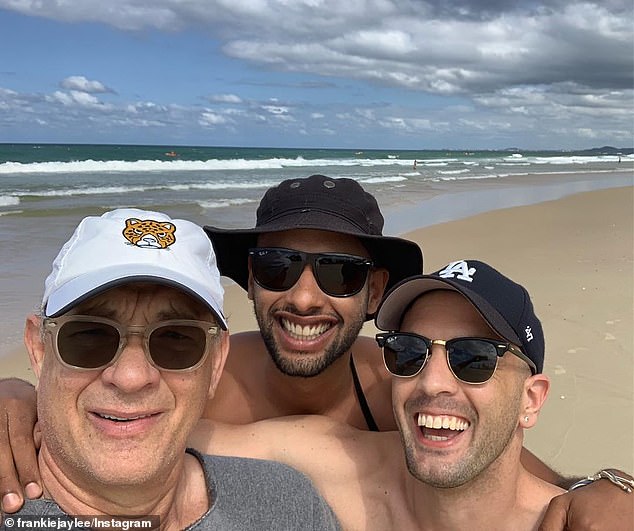 ‘Our experts will work very closely with… all of the cast and crew and then they will self-isolate those people who have been in that close proximity,’ Ms Palaszczuk said on Thursday afternoon.

She explained that she was ‘very confident’ in the physicians that would be treating Hanks and his wife Rita.

‘People who have come in very close contact with him in recent days will be getting the best treatment in our hospitals, just as we provide to everybody else,’ Ms Palaszczuk said.

She confirmed that health officials would be working to trace back to where Hanks and his wife picked up the virus.

Ms Palaszczuk also extended her well wishes to the couple and said ‘I know the thoughts of Queenslanders and all of Australians are with Tom and Rita during this time.’

‘It is really important that everyone does the right thing if we are going to beat this,’ she said. 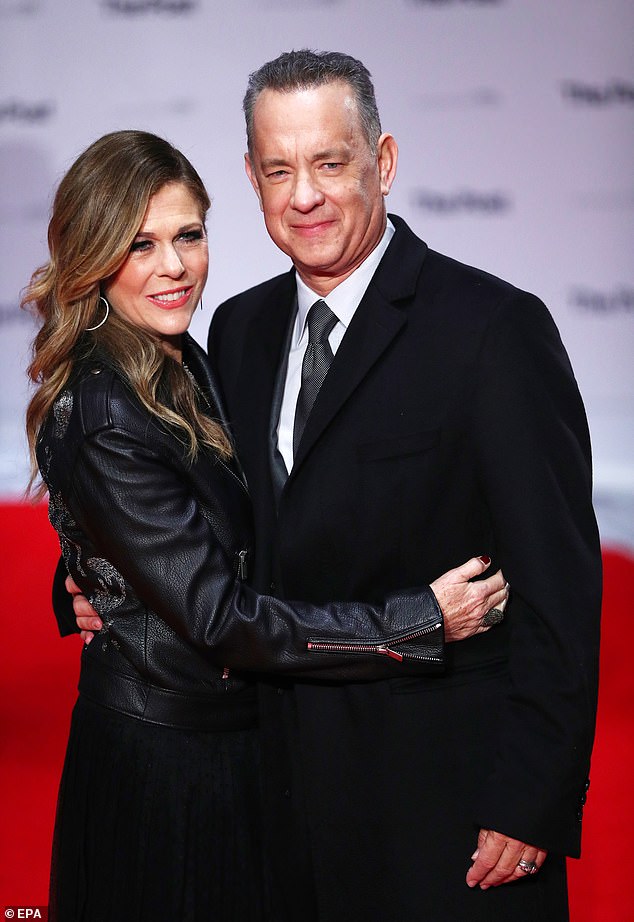 Hanks and his wife Rita announced via Instagram on Thursday afternoon that they had tested positive for coronavirus. The actor was shooting a film with Baz Luhrmann on the Gold Coast

The Oscar-winner is currently filming on the Gold Coast for an untitled Baz Luhrmann-directed Elvis Presley film.

The actor revealed that he and his wife experienced symptoms including the common cold, body aches and chills before they decided to get tested.

His Instagram post read: ‘Hello, folks. Rita and I are down here in Australia. We felt a bit tired, like we had colds, and some body aches. Rita had some chills that came and went. Slight fevers too. To play things right, as is needed in the world right now, we were tested for the Coronavirus, and were found to be positive.’

Hanks said that the couple would be will be tested and isolated for as long as public health and safety requires. 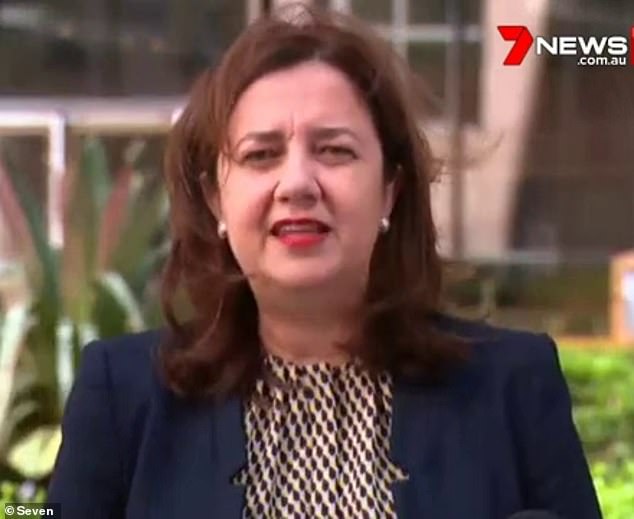