REVEREND C.T. Vivian, a civil rights veteran, has died at the age of 95.

The activist, who worked with Martin Luther King Jr., died of natural causes in his home in Atlanta, Georgia, his business partner Don Rivers told the Associated Press. 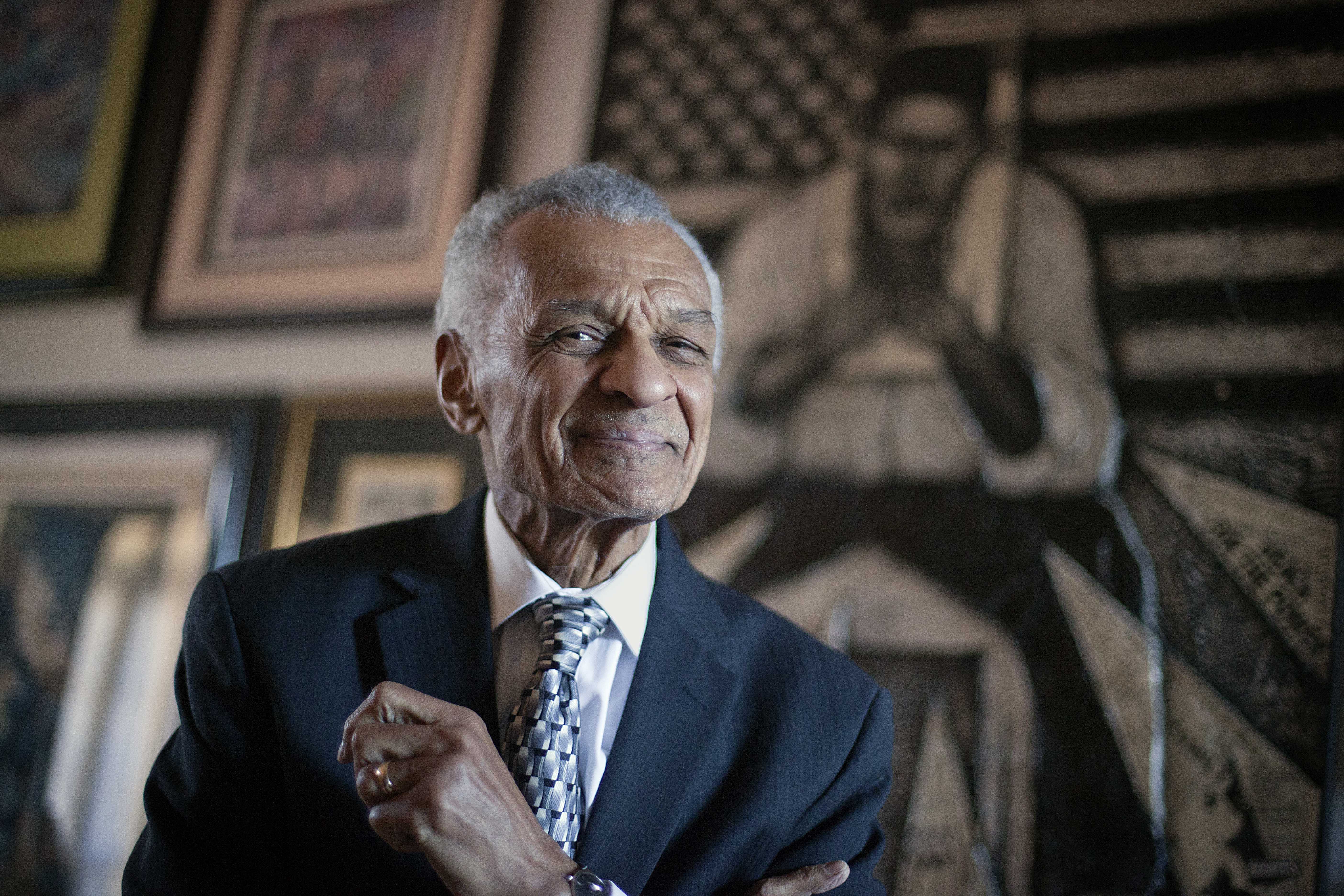 The activist also helped organize marches and boycotts across the South.

He worked at what became the Southern Christian Leadership Conference, and from 1963 to 1966, served as the national director of around 85 local affiliate chapters, The New York Times reported.

Vivian served as the organization's interim president beginning in 2012. 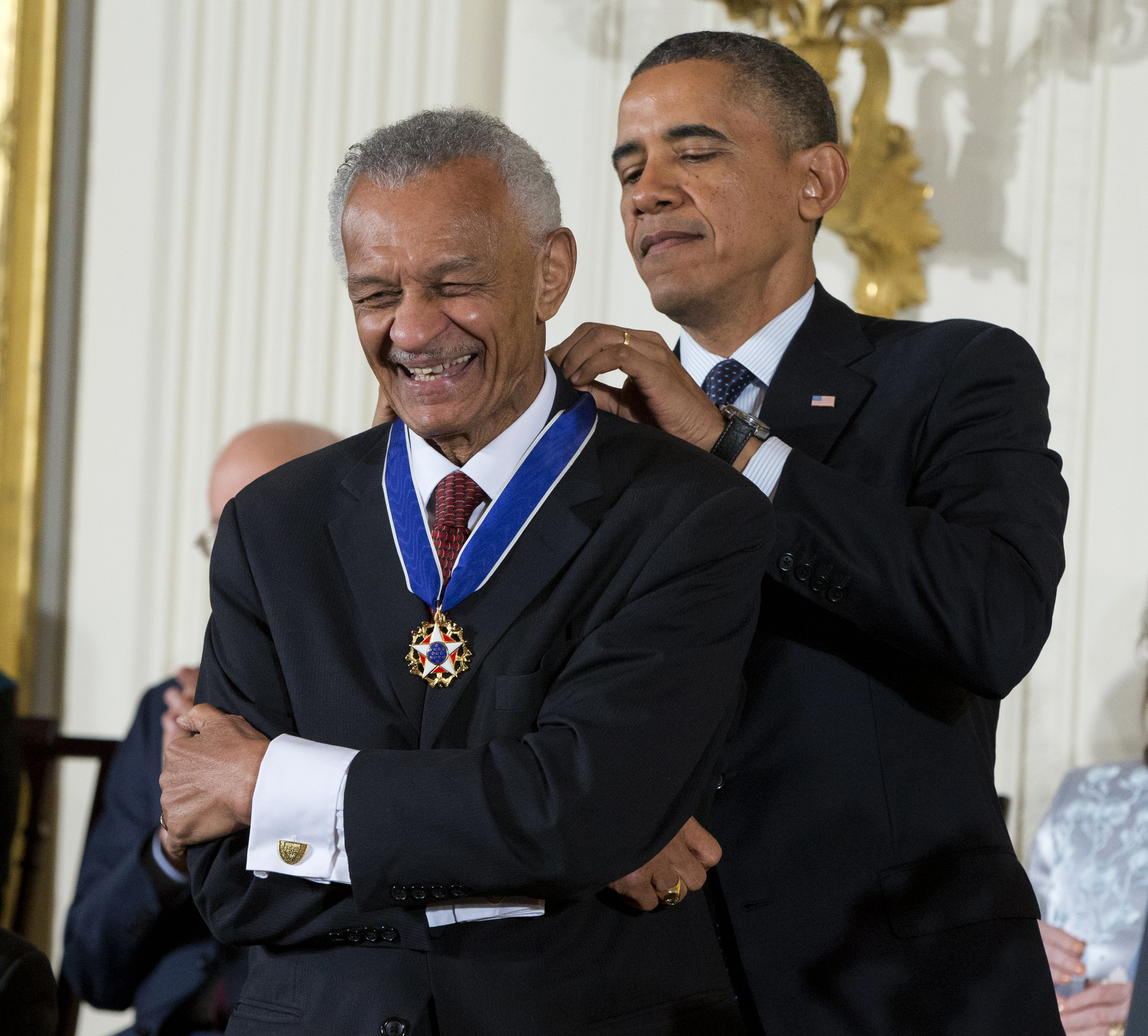 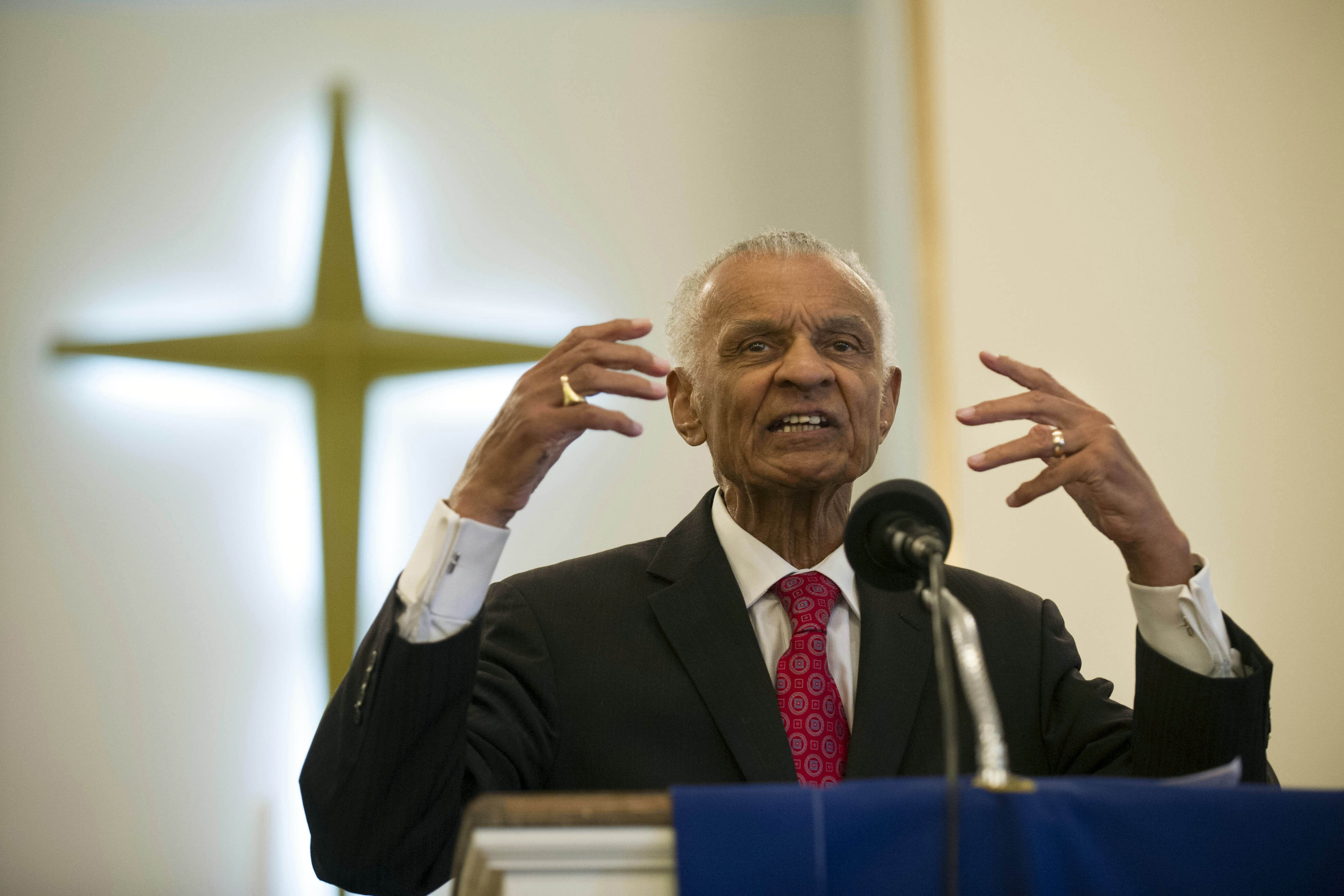 He also founded the Black Action Strategies and Information Center, and the National Anti-Klan Network – which was later renamed the Center for Democratic Renewal, The Times reported.

In 2013, he was awarded the Presidential Medal of Freedom by President Barack Obama.

He continued to advocate for equality and justice during the later years of his life.

Vivian married Octavia Geans in 1952, and the couple had six children together: Cordy Jr., Kira, Mark, Anita and Albert. 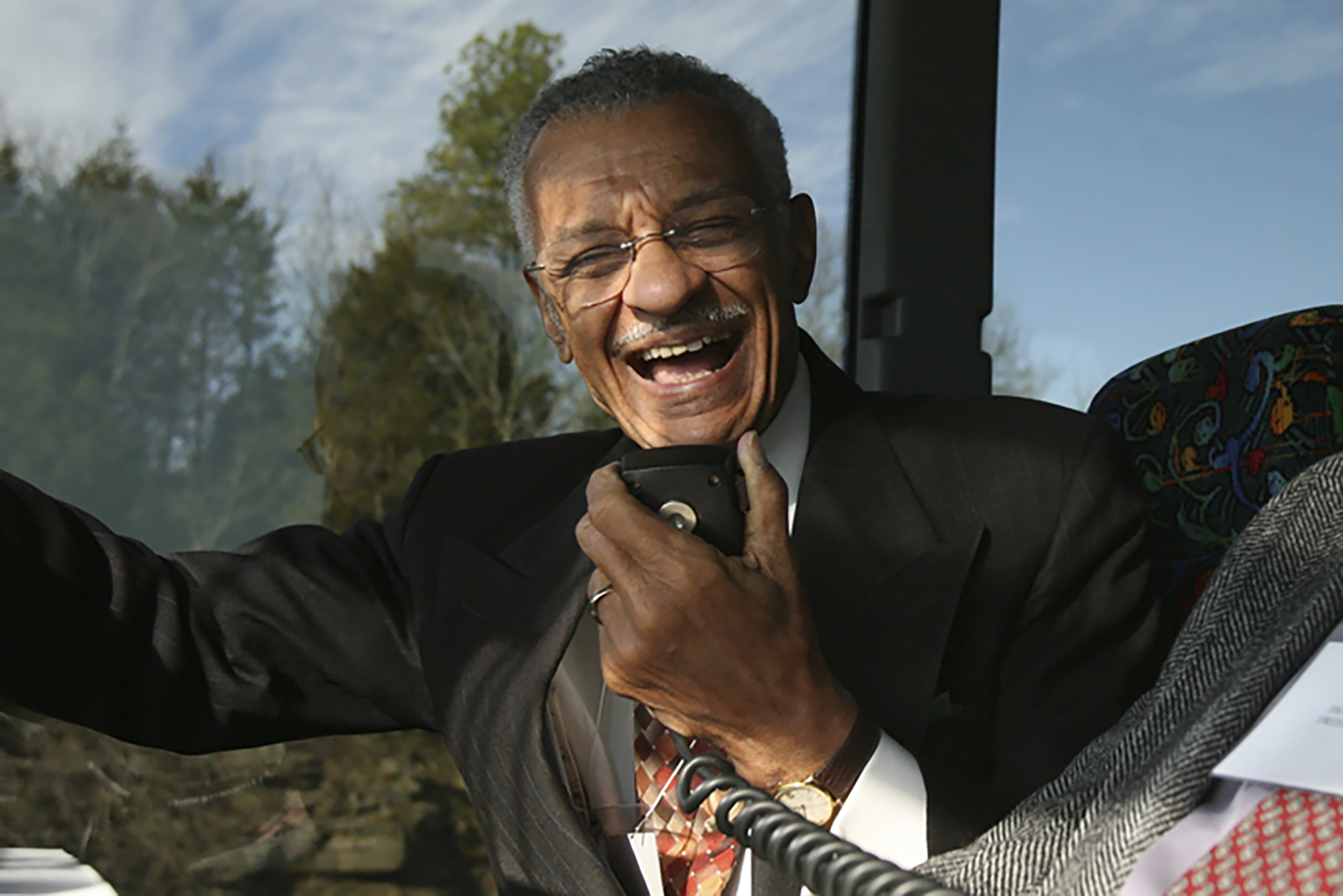 “He has always been one of the people who had the most insight, wisdom, integrity and dedication,” Andrew Young, who worked along side King, told the AP of Vivian.

He had a stroke two months ago and appeared to recover, but then Rivers said "he just stopped eating."