Rich list landlord’s threat to bankrupt rent arrears tenants: Multi-millionaire Asif Aziz sends out final demands threatening to wind up firms who are as little as one day late settling their bills despite coronavirus crisis

A property tycoon has threatened to bankrupt businesses forced to close because of the lockdown unless they pay their rents on time.

Agents acting for multi-millionaire Asif Aziz have sent out final demands threatening to wind up firms who are as little as one day late settling their bills, despite the unprecedented circumstances.

Cafe owner Sanar Alserdare accused Mr Aziz – who has been nicknamed ‘Mr West End’ because of the amount of property his firm Criterion Capital has in Central London – of showing a lack of compassion over the uncompromising warning he received.

Mr Alserdare wrote to his landlord a fortnight ago hoping to discuss his concerns about the effect of the lockdown on his livelihood. 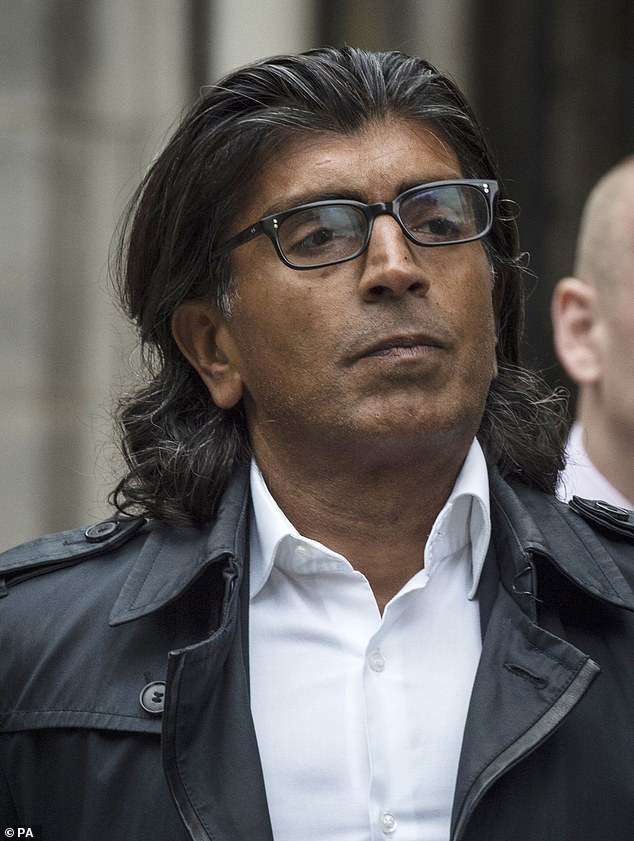 Asif Aziz pictured leaving the Royal Courts of Justice in London, where he claimed his former “wife” is not entitled to a share in a £1.1 billion fortune because they were never legally married

He has run Crêpes, Coffee & Chai on Tottenham Court Road in Central London for six years and never missed a payment on his £200,000-a-year rent.

But he heard nothing until last week when he received an email the day after his last payment was due, threatening to bankrupt the business if the rent was not paid on time.

Despite Government pleas for landlords to show understanding, the email, sent by a cashier at Orbit Property Management on Mr Aziz’s behalf, said: ‘We request that you immediately pay the rent due and currently outstanding.

‘If you do not pay, your landlord’s mortgage providers require them to issue the statutory demand that we have drafted to wind up your company.

‘Please do not respond to this email unless it is to confirm payment in full.’

They said the same approach would be taken with other tenants. Malawi-born father-of-four Mr Aziz, 53, appeared in The Sunday Times Rich List in 2008 when he was estimated to be worth £79million.

He hit the headlines in 2005 when he bought the Trocadero leisure complex on Piccadilly Circus in a £225million deal, and he also has a charity foundation in his name.

Mr Alserdare, 34, told The Mail on Sunday: ‘I tried to enter a dialogue with Criterion, but all I got back was a threat to put me out of business. 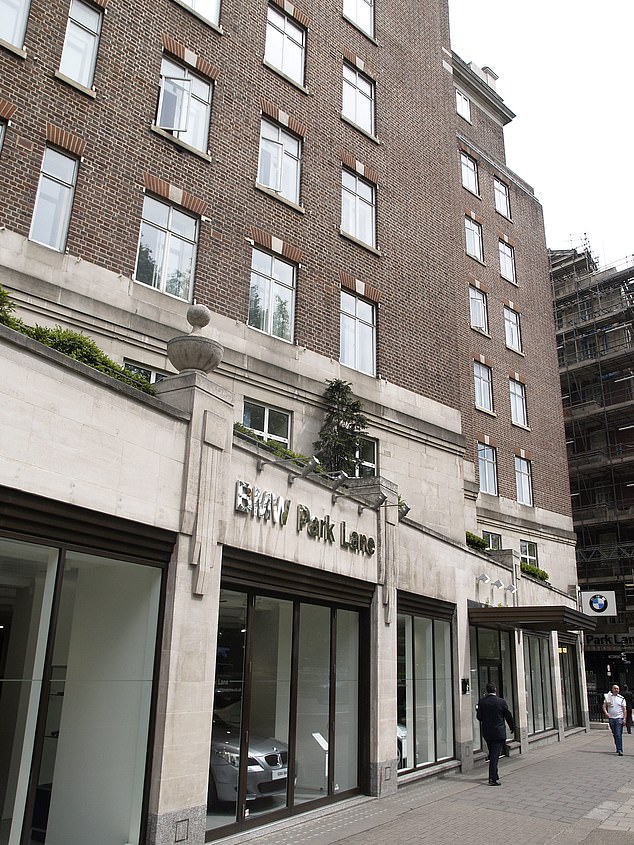 BMW garage on Park Lane, London W1, in property owned by Asif Aziz, who owns almost forty London properties, worth around £950 million and has pledged to in increase his portfolio

These are unprecedented times and I would have hoped someone like Mr Aziz, who is well known for his charitable work, would be prepared to show some compassion.’

Andrew Sell, head of asset management for Criterion Capital, said: ‘We have been seeking payment of rent by our tenants on a basis consistent with the terms of their leases.

‘The Government at no time have said that commercial tenants should receive a rental holiday, yet many, but not all, are choosing to withhold rent.’