It came just hours after the Chancellor announced an above-inflation rise for 900,000 public sector workers in recognition of their efforts on the frontline battle against coronavirus. 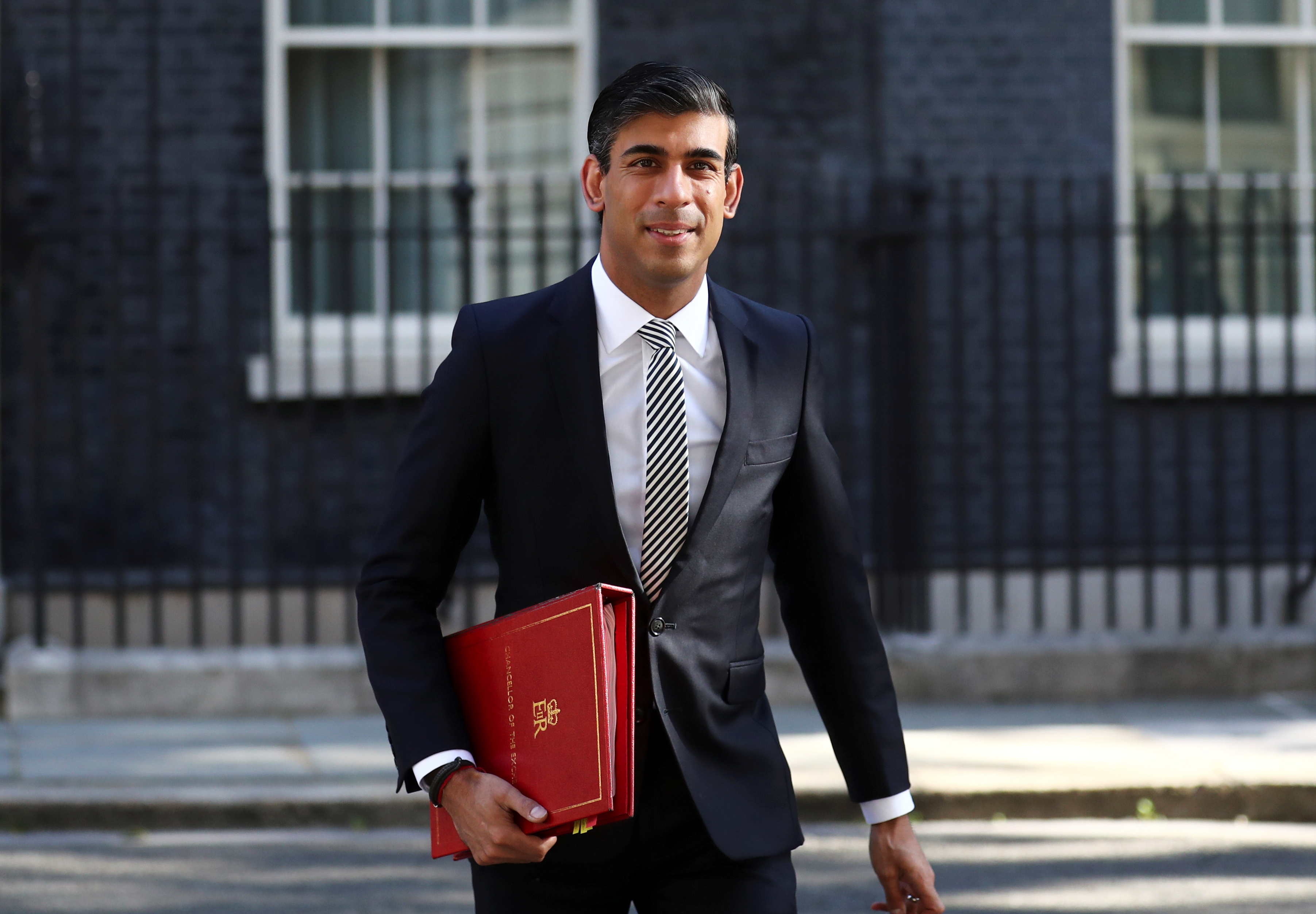 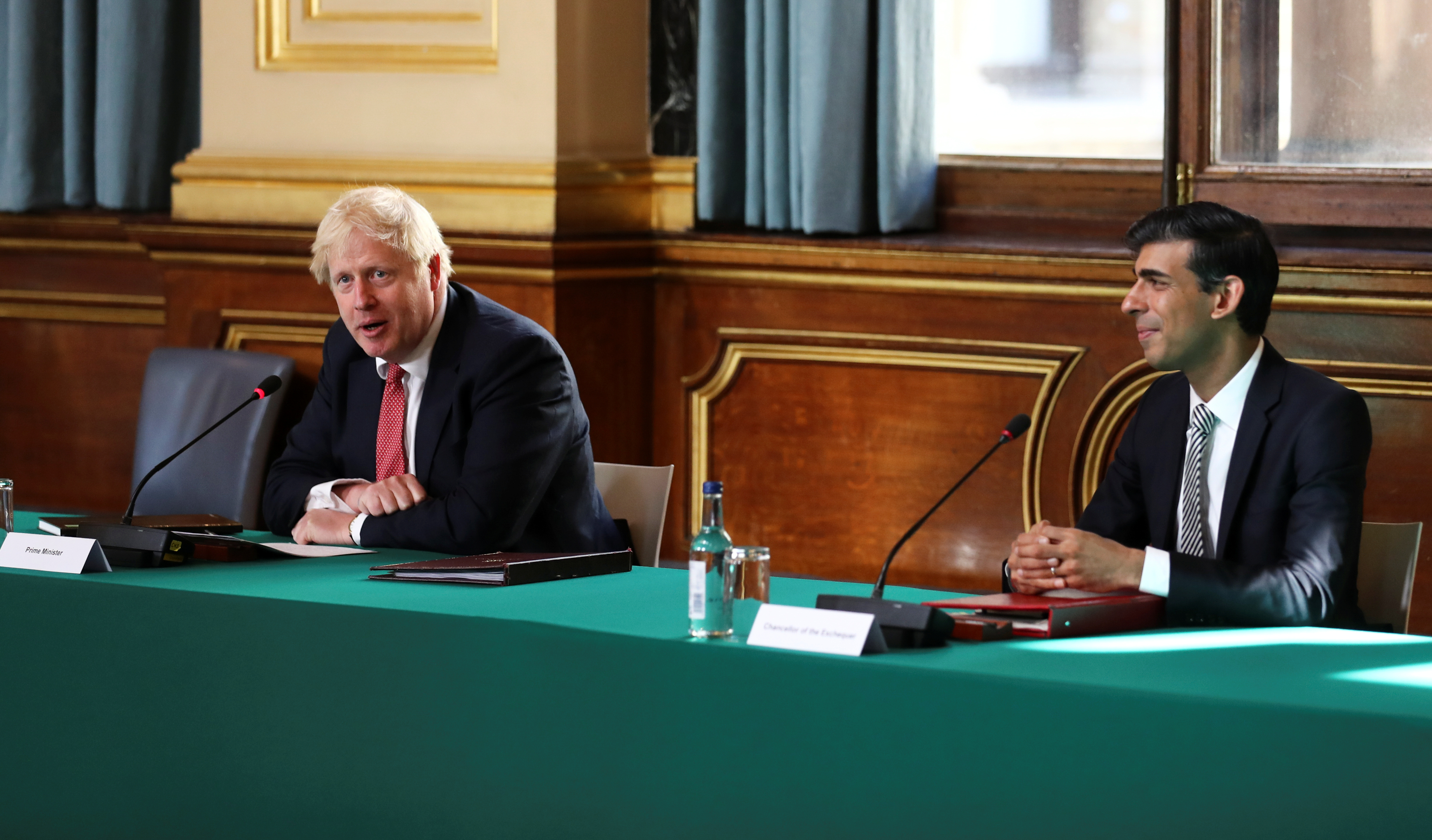 School teachers and doctors were awarded the biggest pay rise, at 3.1 per cent and 2.8 respectively.

But despite this year's pay rise, future public sector pay will have to take a hit in future years in order to help reduce Britain's huge coronavirus bill.

Treasury officials said Mr Sunak had stressed that "in the interest of fairness we must exercise restraint in future public sector pay awards, ensuring that, across this year and the spending review period, public sector pay levels retain parity with the private sector".

Mr Sunak said: "The first phase of our economic response to coronavirus was about safeguarding employment as far as possible.

"Our goal in the second phase is to protect, create and support jobs, and we set out our plan to achieve this two weeks ago.

"The Comprehensive Spending Review (CSR) is our opportunity to deliver on the third phase of our recovery plan – where we will honour the commitments made in the March Budget to rebuild, level up and invest in people and places, spreading opportunities more evenly across the nation."

The launch of the CSR came as the Cabinet today gathered for a face-to-face meeting for the first time since March, where Boris Johnson stressed the need to "get our economy moving".

Whitehall departments have been asked to find opportunities to reprioritise spending and deliver savings. 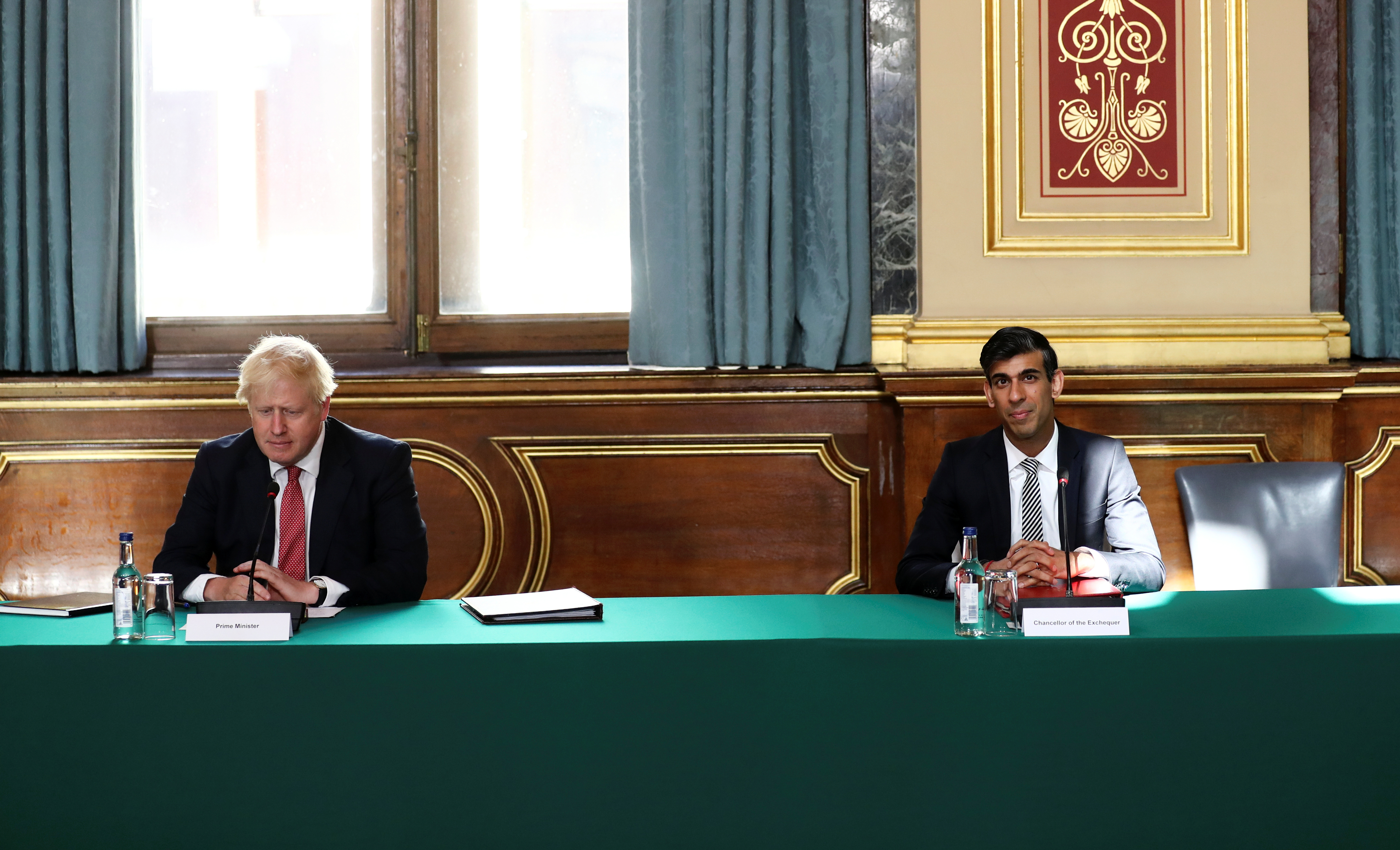 Following Mr Sunak's comments, Shadow Treasury chief secretary Bridget Phillipson said: "The choices made this autumn will determine whether our economy and society can rise to the challenges ahead.

"The Chancellor has a chance to set a course for our economy to build a future that works for everyone, delivers growth across the country, and rebuilds the vital public services we all rely on. He must take it.

"The Government must not respond to this crisis with more spending cuts – which resulted in the slowest economic recovery in eight generations."

"In the last decade, we learned the hard way that austerity and pay restraint slow down recovery."

"The planned 2.8% real terms growth a year has now become a far vaguer promise of some growth in real terms," he said.

"This could mean very tough times for some public services in the years ahead."

There was also anger at the government's failure to address the chronic low pay for social care workers, who were left out of yesterday's public sector pay rise altogether.