The Royal Navy is to create a new Royal Marine Commando Vanguard Strike Company, using the latest weapons and tactics to operate at trouble spots around the world.

An estimated 150 Royal Marines and Army Commandos will begin training together in the Autumn to form the new unit – ahead of their first deployment next year.

The elite group will have their choice of cutting edge technology and weapons. 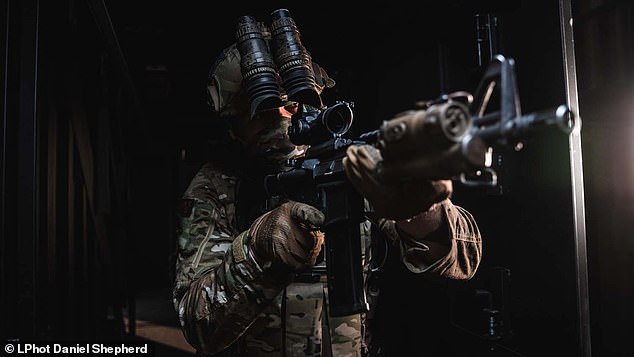 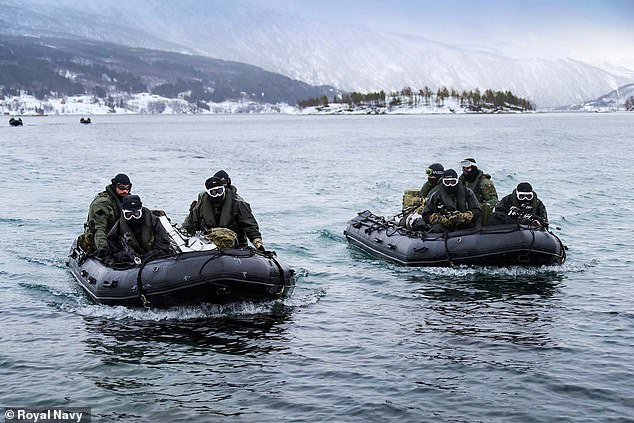 Under the plan, the Commandos will be able to operate in all climates due to their elite status 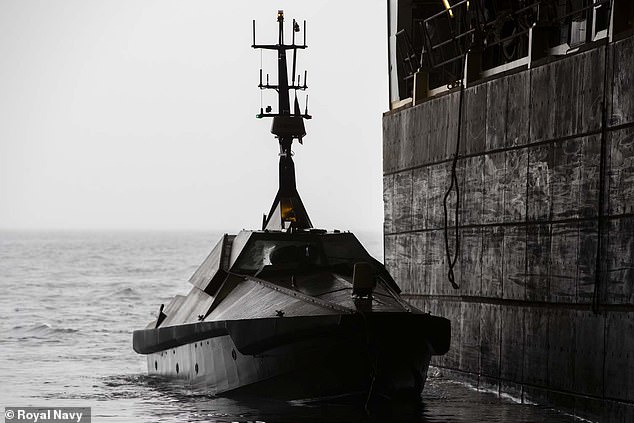 According to the navy: ‘The Royal Marines are currently undergoing a bold modernisation project – known as the Future Commando Force programme – which will overhaul how the world-famous green berets operate.’

The group will use new weapons and tactics while they will train to a higher standard than regular commandos.

Commandant General Royal Marines, Major General Matt Holmes, said: ‘The Vanguard Strike Company will lead and inform how the Royal Marines and Army Commandos will operate and fight in a dynamic, technological era of warfare.

‘We envisage several of these networked sub-units persistently forward deployed around the globe, with an array of sophisticated enabling capabilities, to present dilemmas to adversaries whilst supporting partners. These will all be at high-readiness, as a capable forward contingency force at the core of the Royal Navy’s Littoral Response Groups.’ 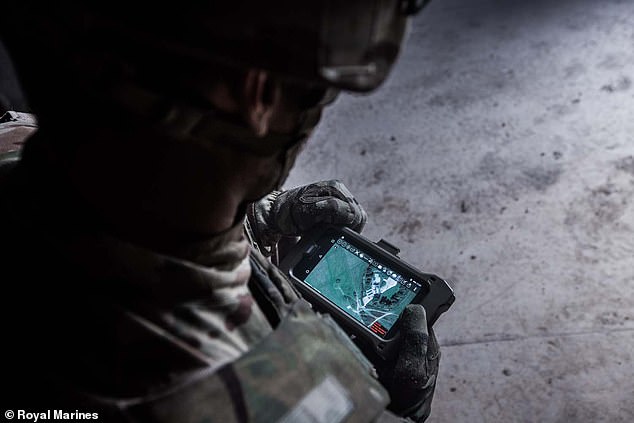 The commandos will be given the latest equipment, technology and weapons to give them an advantage against opposition forces 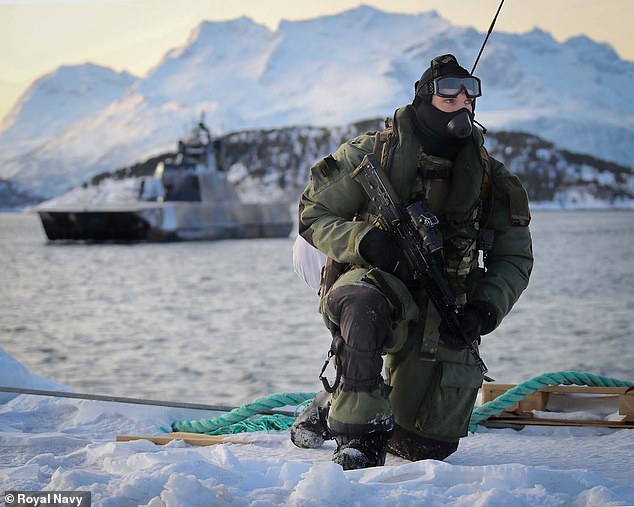 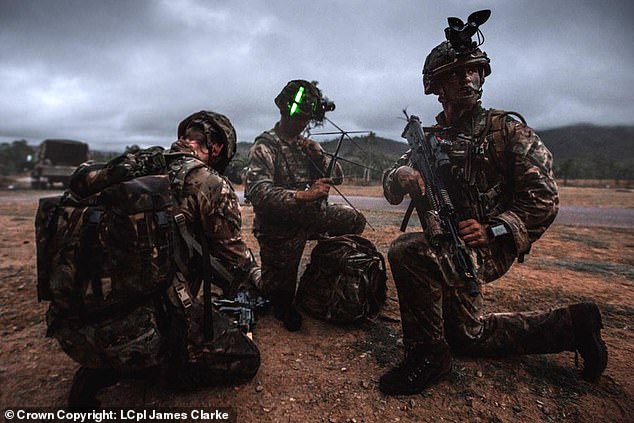 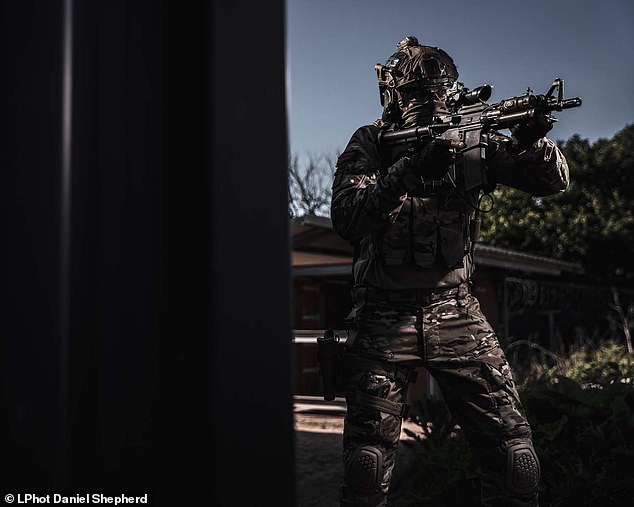 According to the navy, the commandos will work in small,  highly trained units, offering ‘agile and lethal capability’ at a moment’s notice ‘for war-fighting, specific combat missions such as commando raids, or providing humanitarian assistance’.

According to a source: ‘This is about returning commando forces to their roots: to operate at reach and in all theatres, including the arctic, as the spearhead of operations.

‘The NATO procured uniform – which is being procured from USA-based firm Crye Precision – is lighter-weight, has higher tear-strength, is faster-drying and is more breathable than typical 50/50 cotton/nylon clothing.

‘The Vanguard Strike Company will wear this uniform on their first deployment.’ 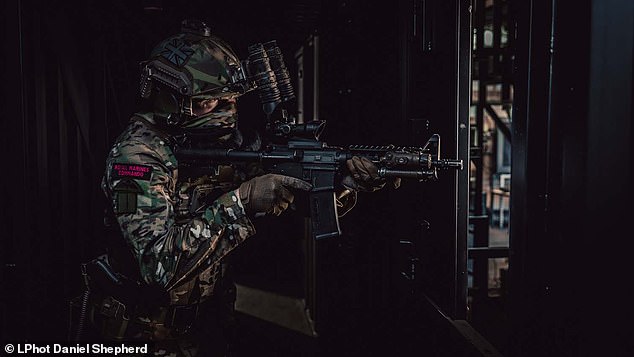