Many governments on the continent have relaxed the anti-Covid-19 measures in a bid restart the economy. 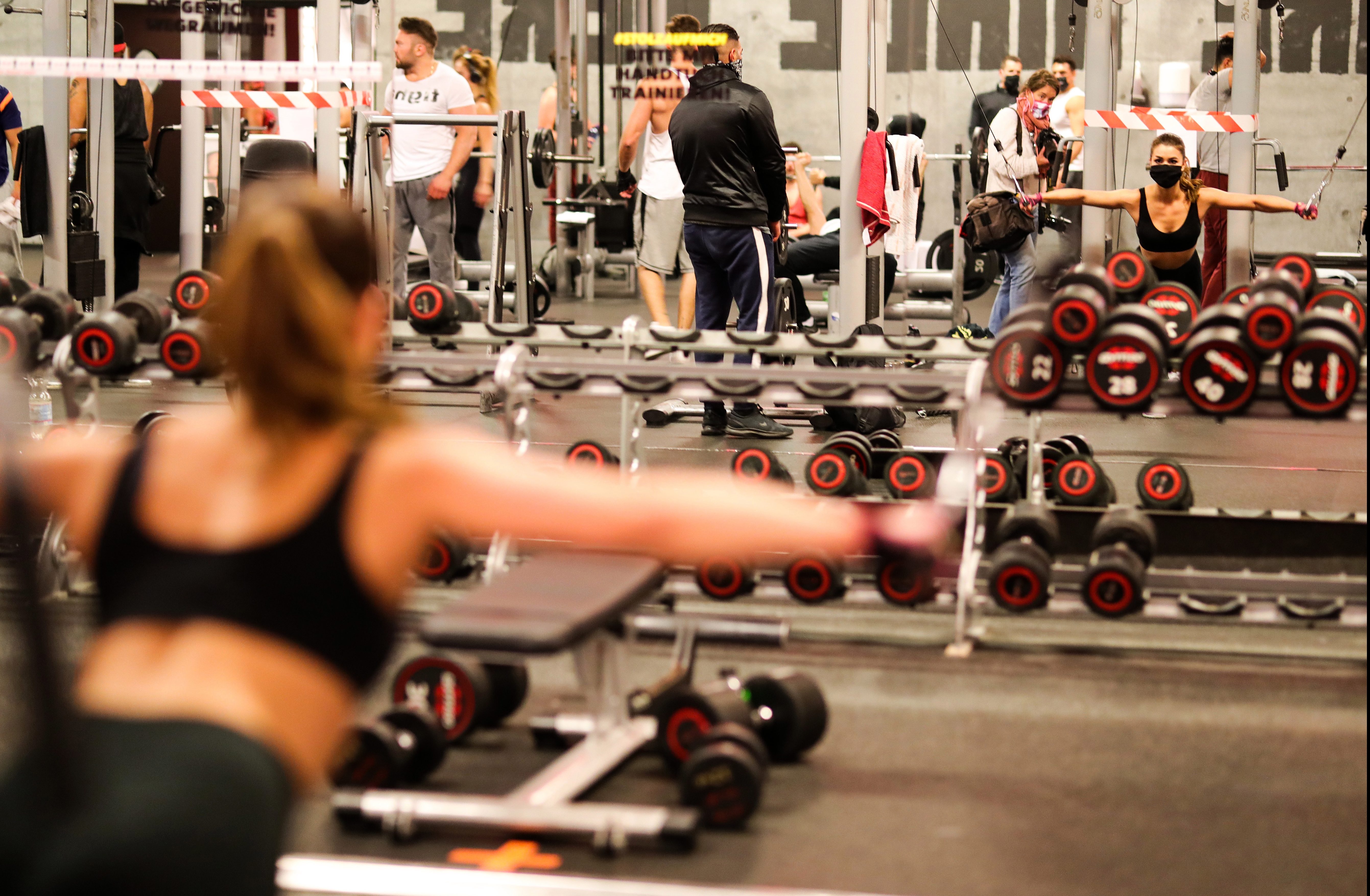 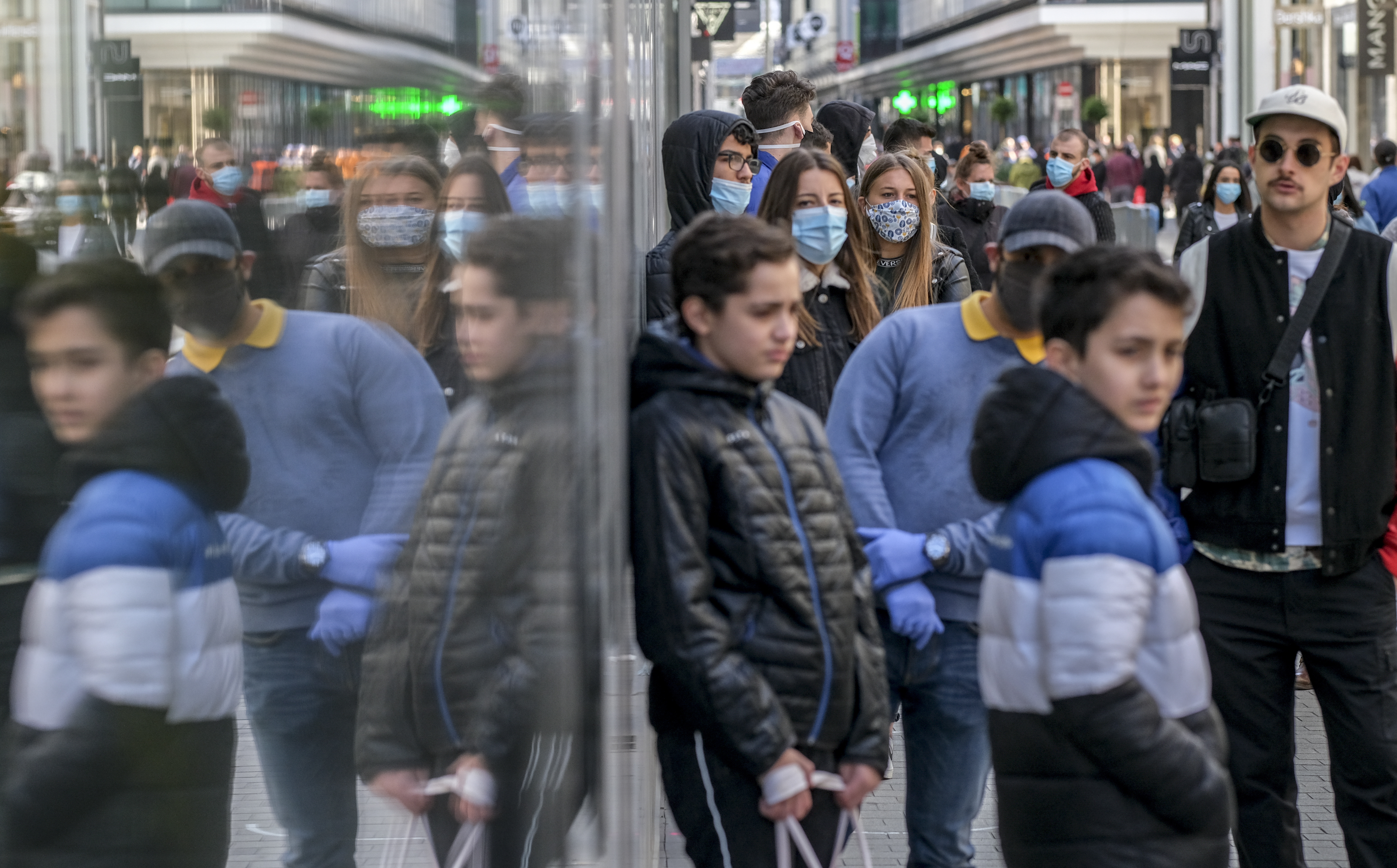 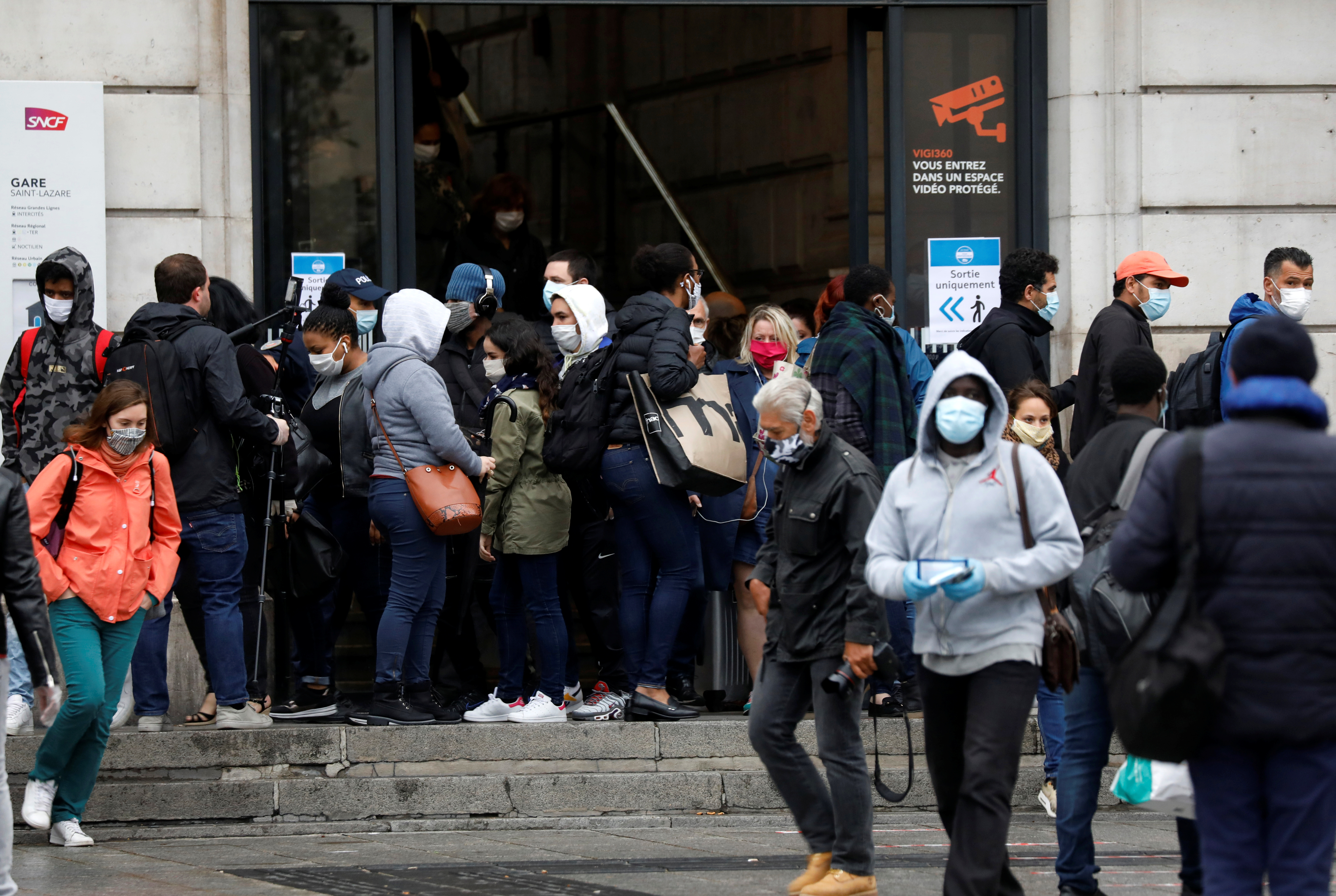 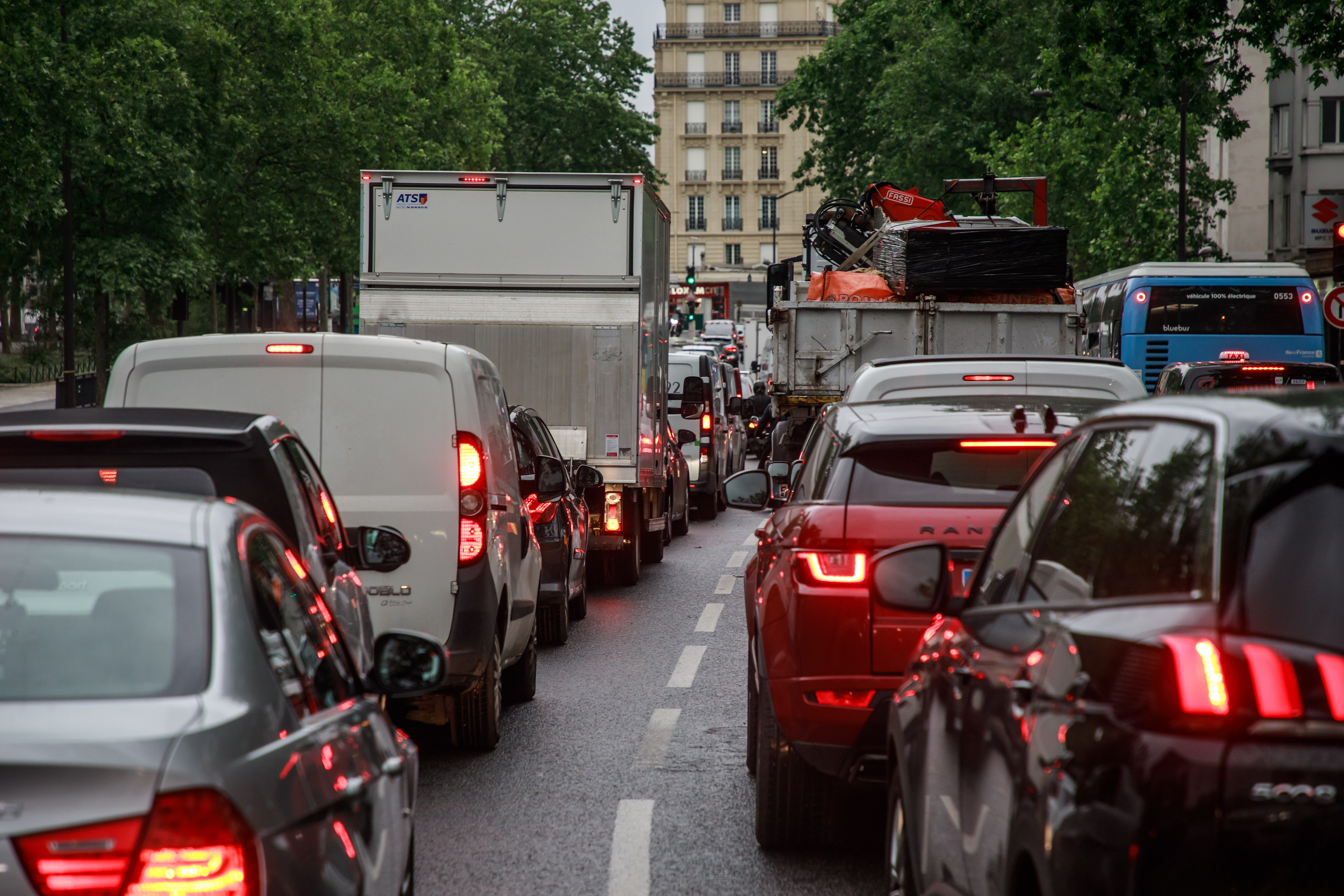 Plastic spacing barriers and millions of masks appeared as children went back to school, people in Europe returned to offices, factories and bars and restaurants reopened.

All faced the delicate balance of trying to restart their battered economies without causing a second wave of coronavirus infections.

Fears of infection spikes have been borne out over the past few days in Germany, where new clusters were linked to three slaughterhouses.

With today’s partial reopening, the French did not have to carry forms allowing them to leave their homes.

Crowds formed at some metro stations in Paris, one of France's viral hot spots and the city's notorious traffic jams returned.

Hairdressers in the city planned to charge a fee for the disposable protective gear they will have to give to customers.

Walk-ins will be a thing of the past, said Brigitte LHoste, manager of the Hair de Beaute salon.

"The face of beauty will change, meaning clients wont come here to relax."

Well shop. What can we do? So the shops can survive, too

In Greece, Smaragda Petridou was out buying beauty products.

She said: "Look, I'm not afraid to go in when the protection measures are being adhered to.

"Well shop. What can we do? So the shops can survive, too."

In Germany, gyms reopened in the most populous state, but authorities there and in France have warned that a rise in the daily number of infections could lead to new restrictions..

Half of Spain's 47 million people shifted into a softer version of the country's strict confinement, beginning to socialize, shop in small stores and enjoy outdoor seating in restaurants and bars. Its biggest cities, Madrid and Barcelona, remained under lockdown as the country reported the lowest numbers of coronavirus-related deaths and infections since March 17.

Spanish hotels were allowed to open as long as they didn't let guests mix in public areas. But with people not allowed to travel outside their provinces and few flights from overseas, the prospects were bleak.

Alfonso Polo, owner of four restaurants in a central square of the coastal city of Tarragona, Spain, opened 40 of his 90 outdoor seats.

He said he expects to lose money for the next two or three weeks. 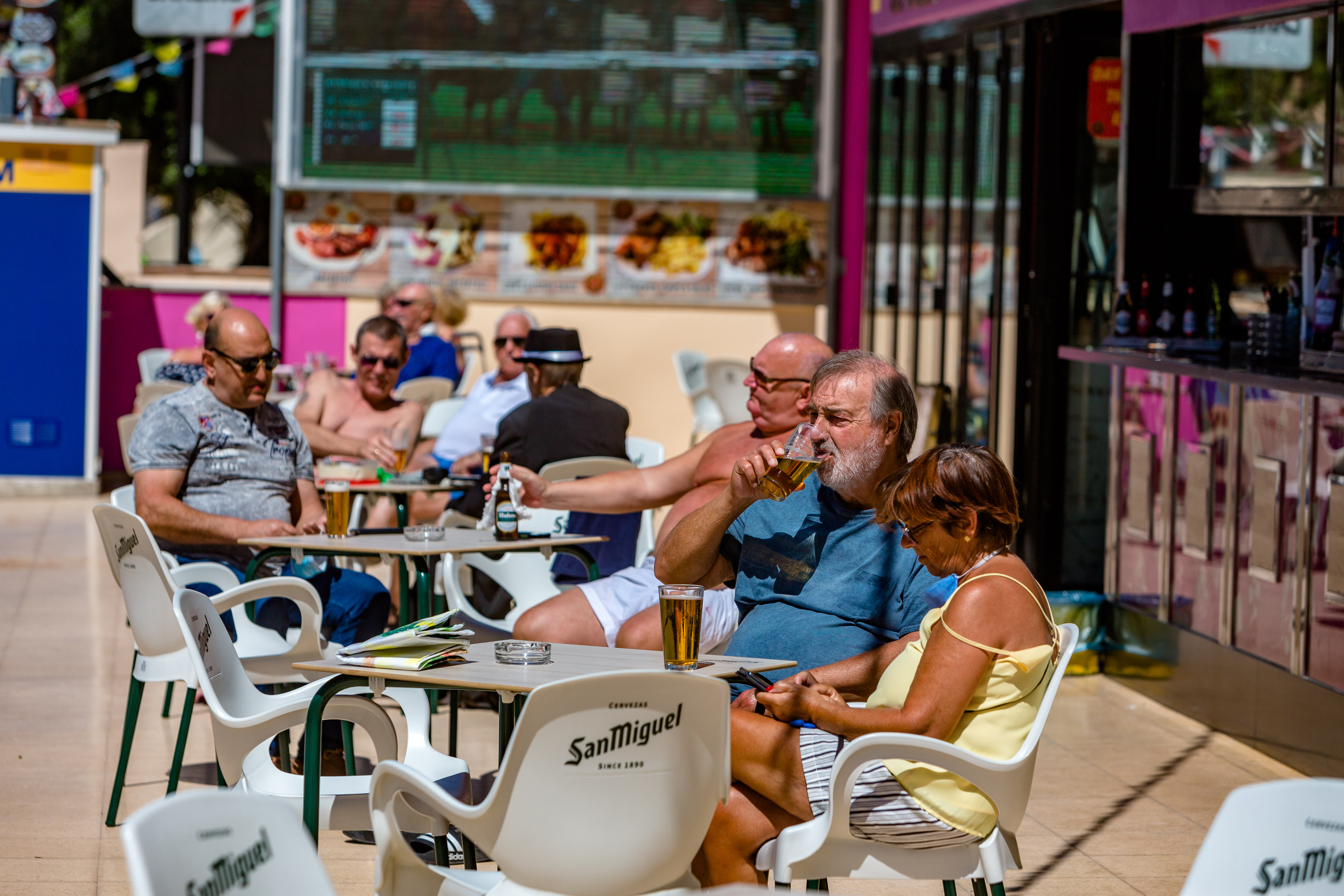 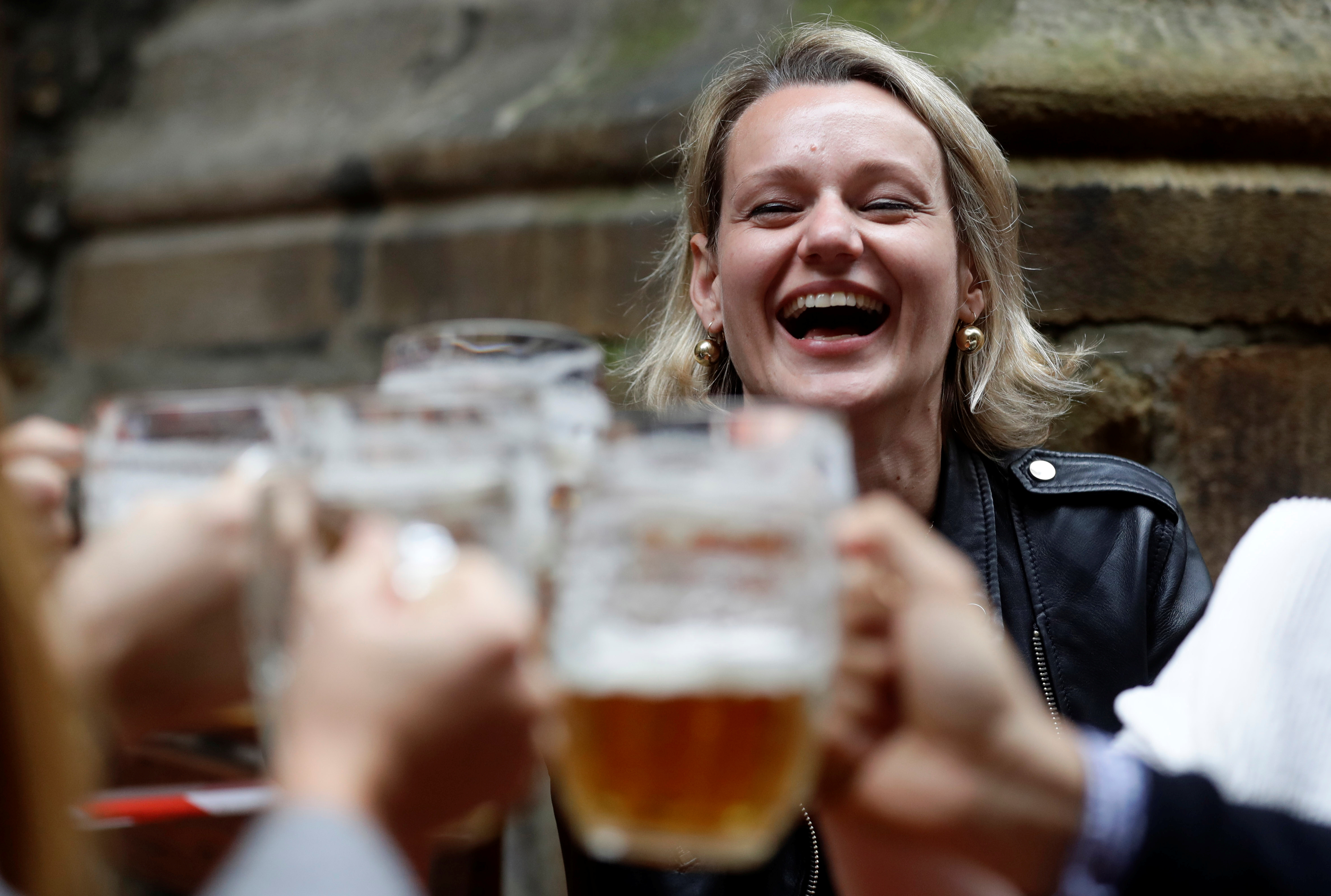 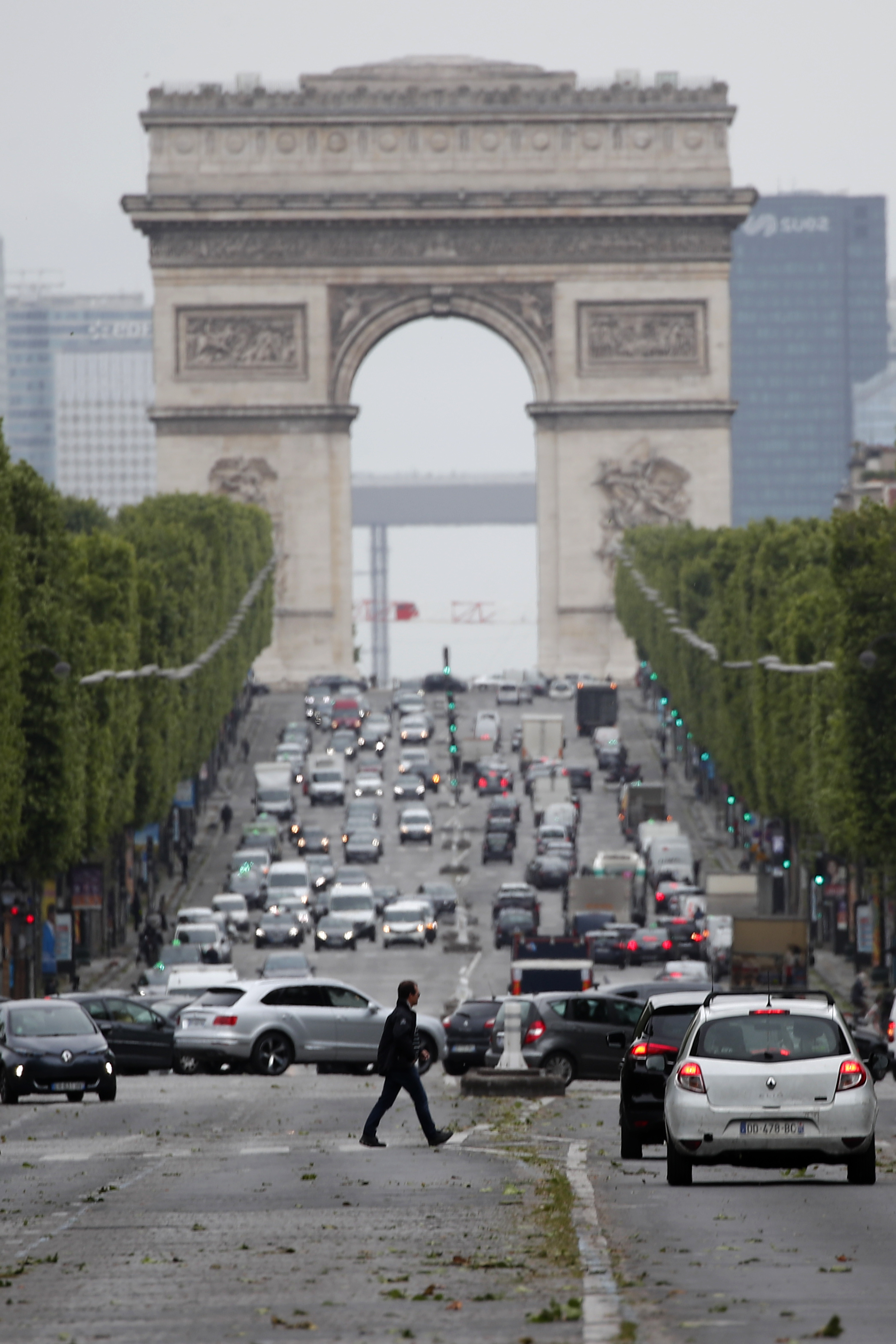 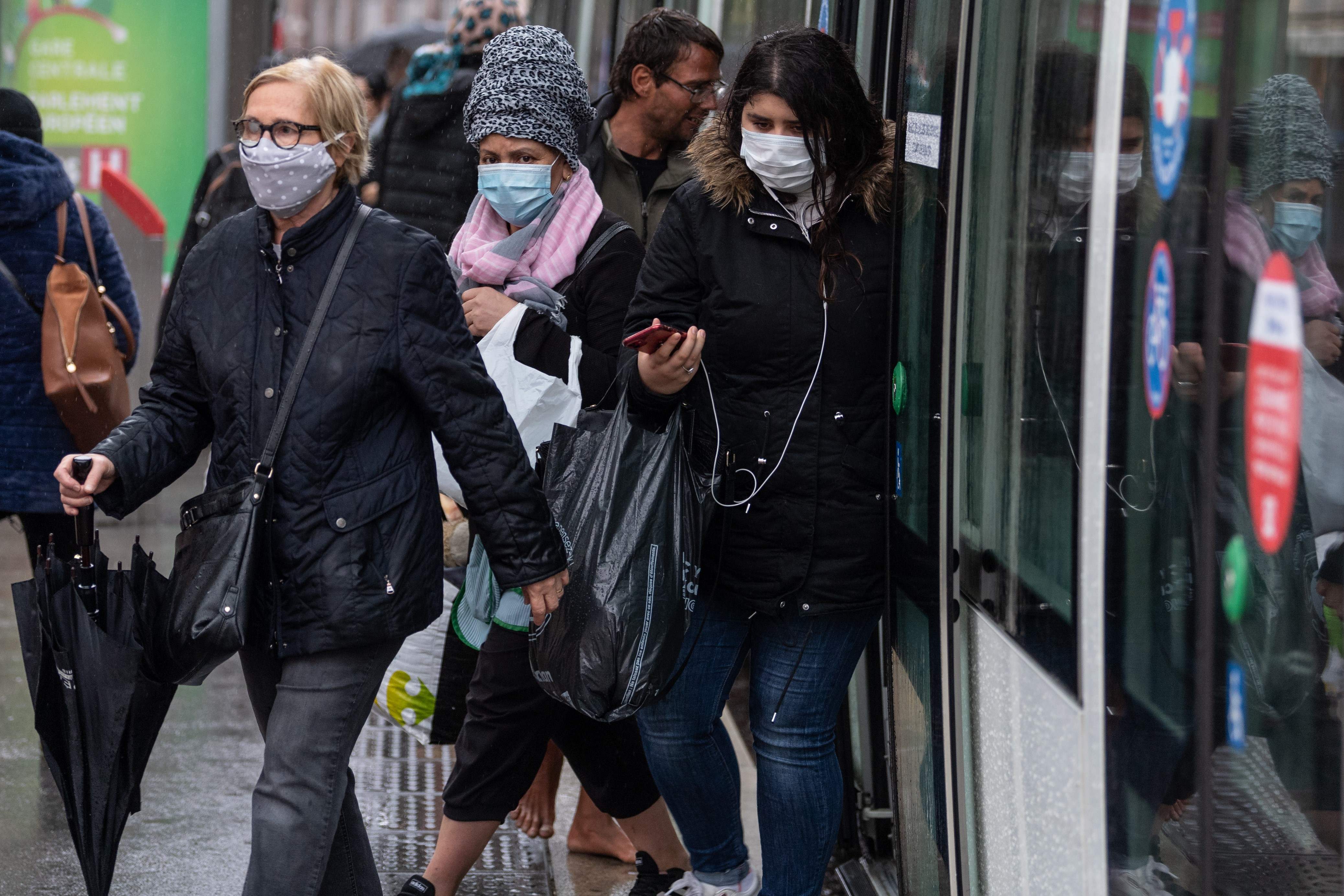 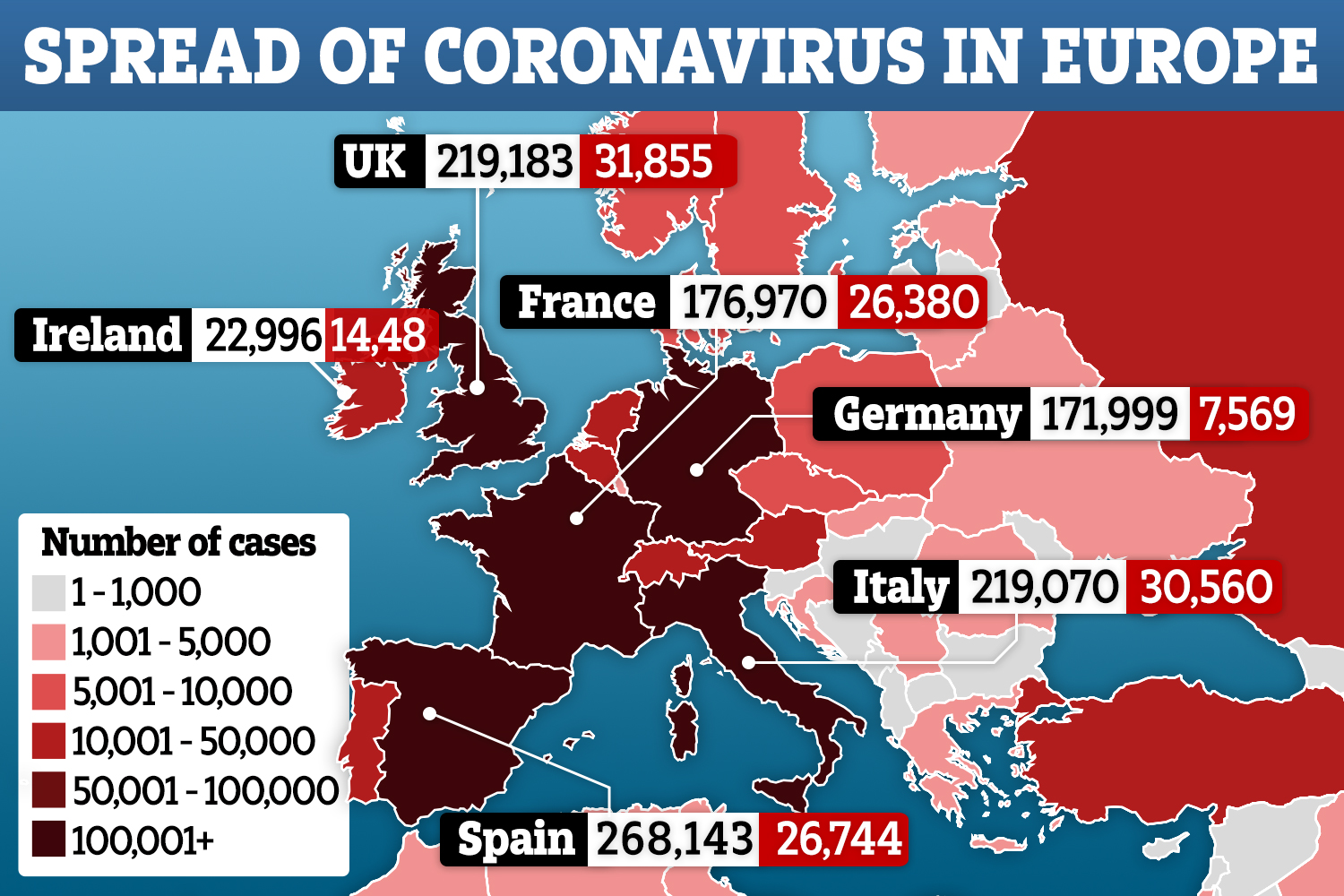 In Belgium, Brussels' City2 shopping mall reopened, and everyone was impatient to open their shops.

Nearby, Omar Marrakchi bought a television.

He said: “When I enter a shop, I thank every shop owner.

“I thank them and I wish them good luck because we all have to be united and just a small thank you,' a small good luck,' is not much, but if everybody does it and follows the rules, we should be all right.”

In China, Shanghai Disneyland reopened to visitors but let in only limited numbers and demanded that they wear face masks and have their temperatures checked. 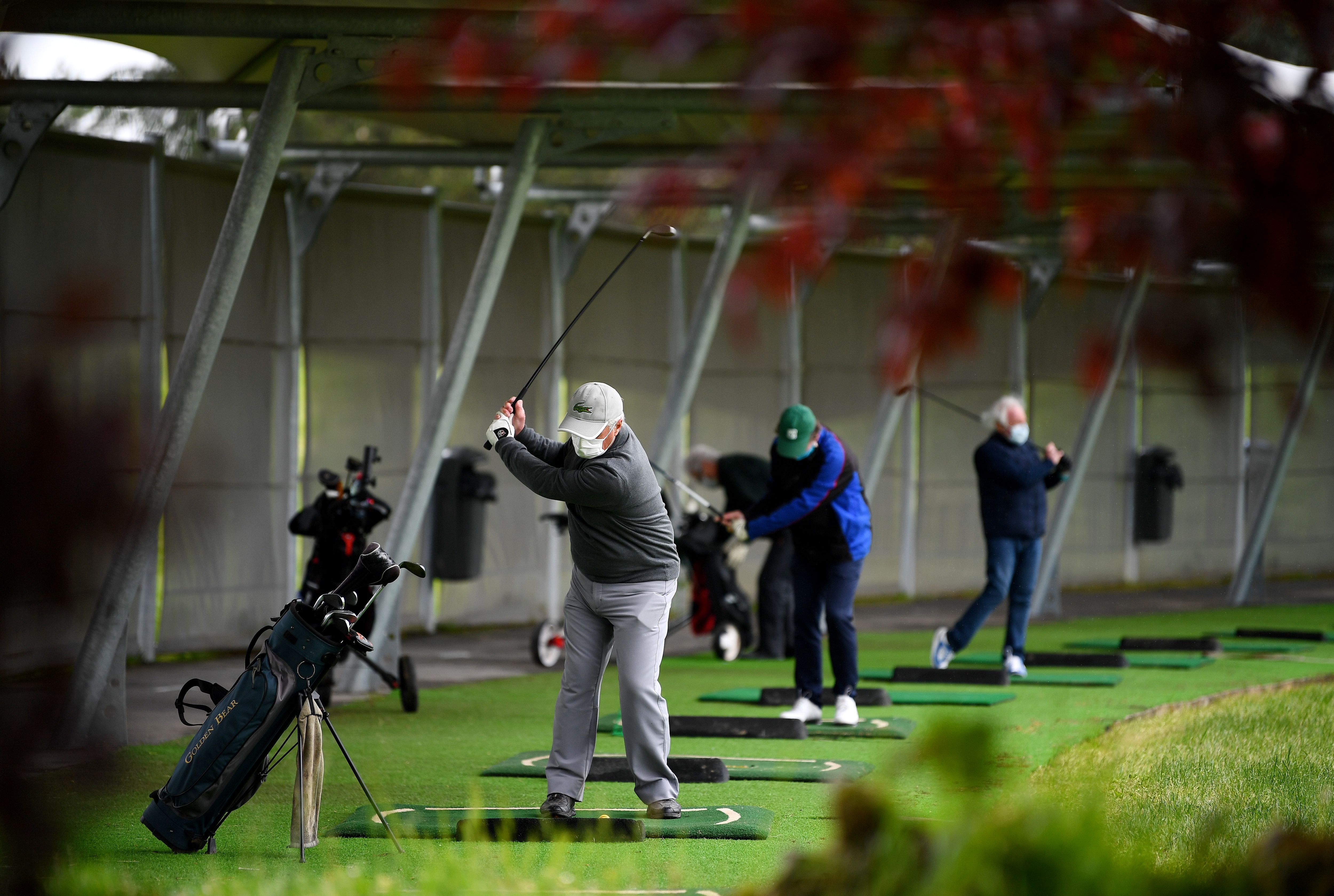 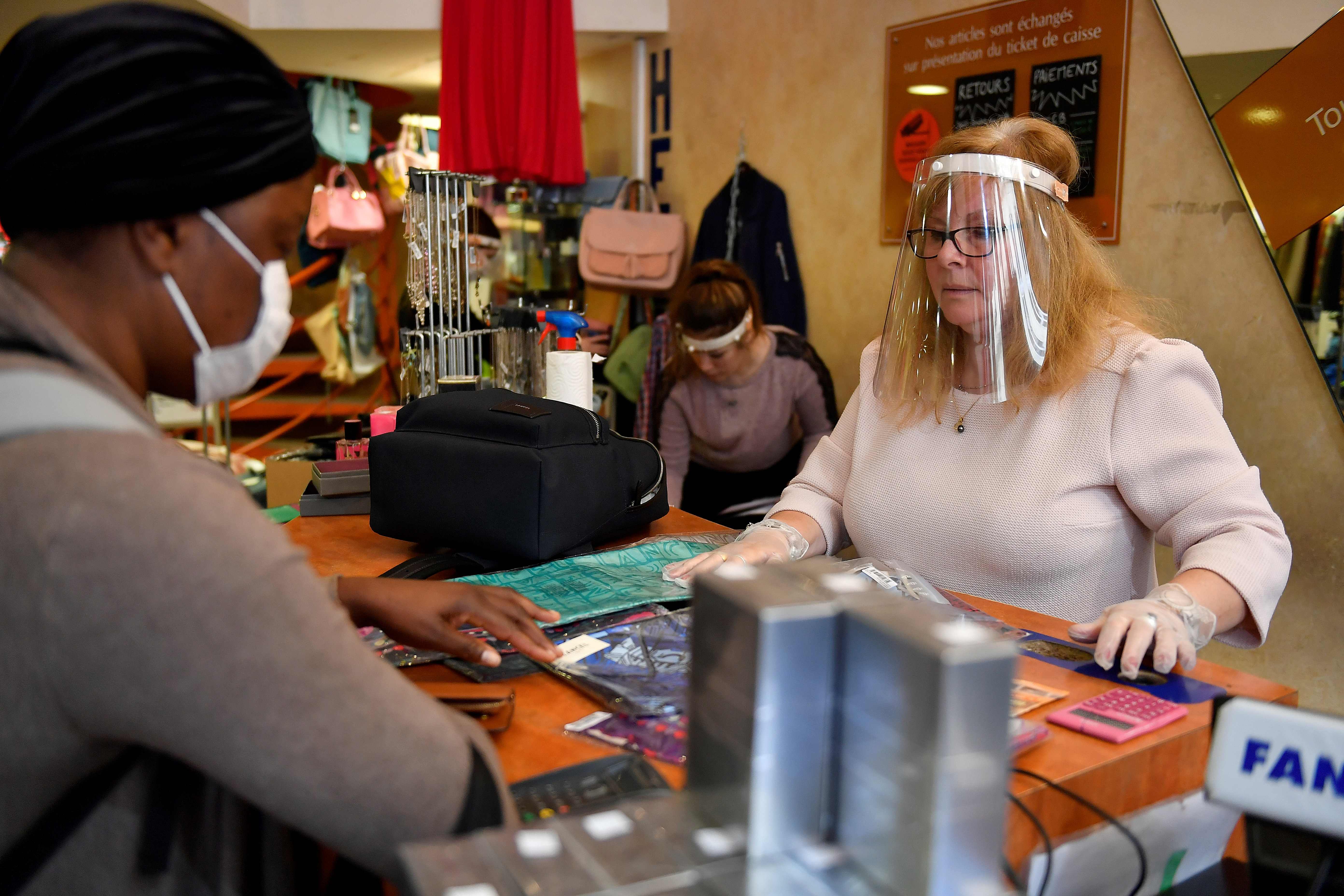 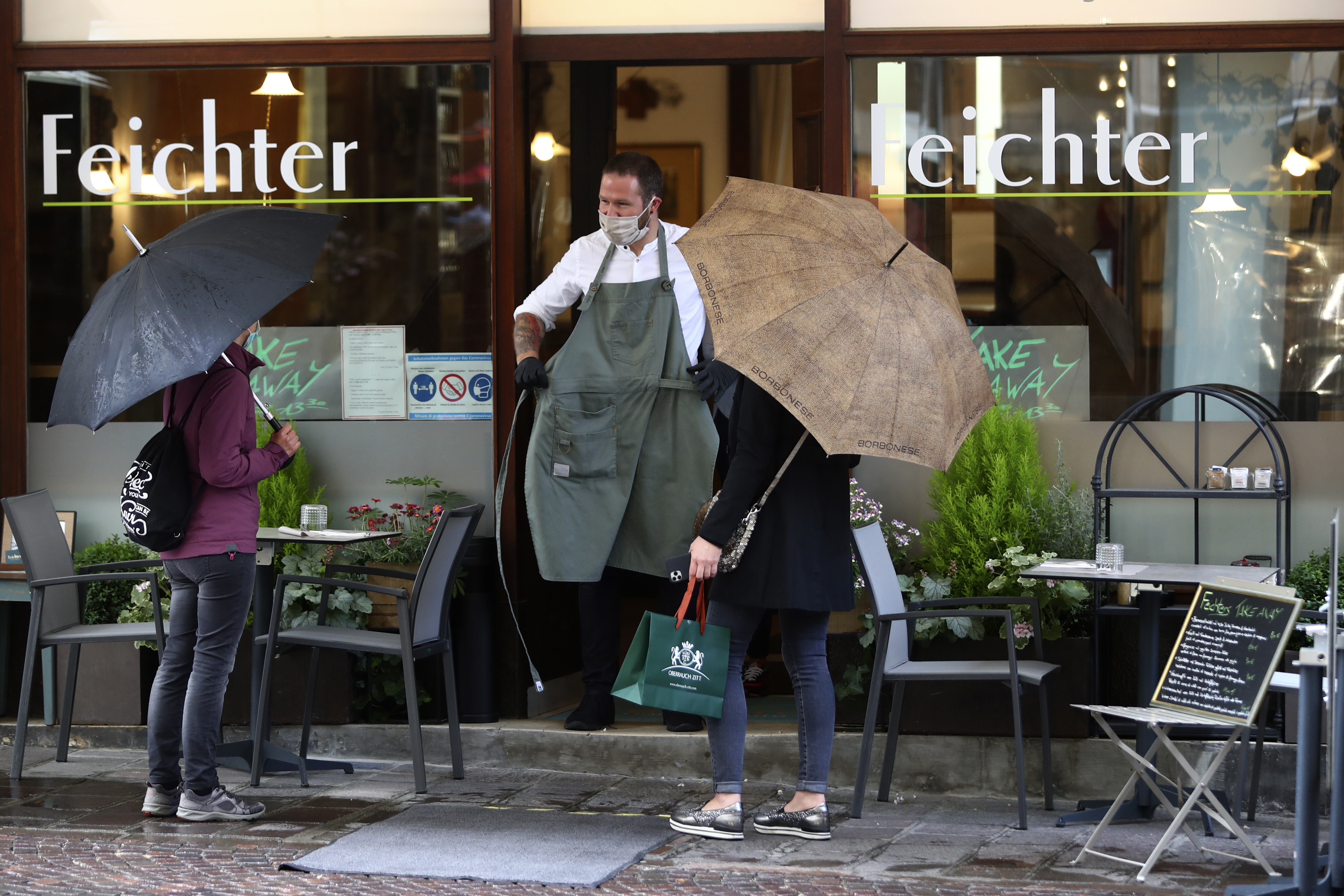 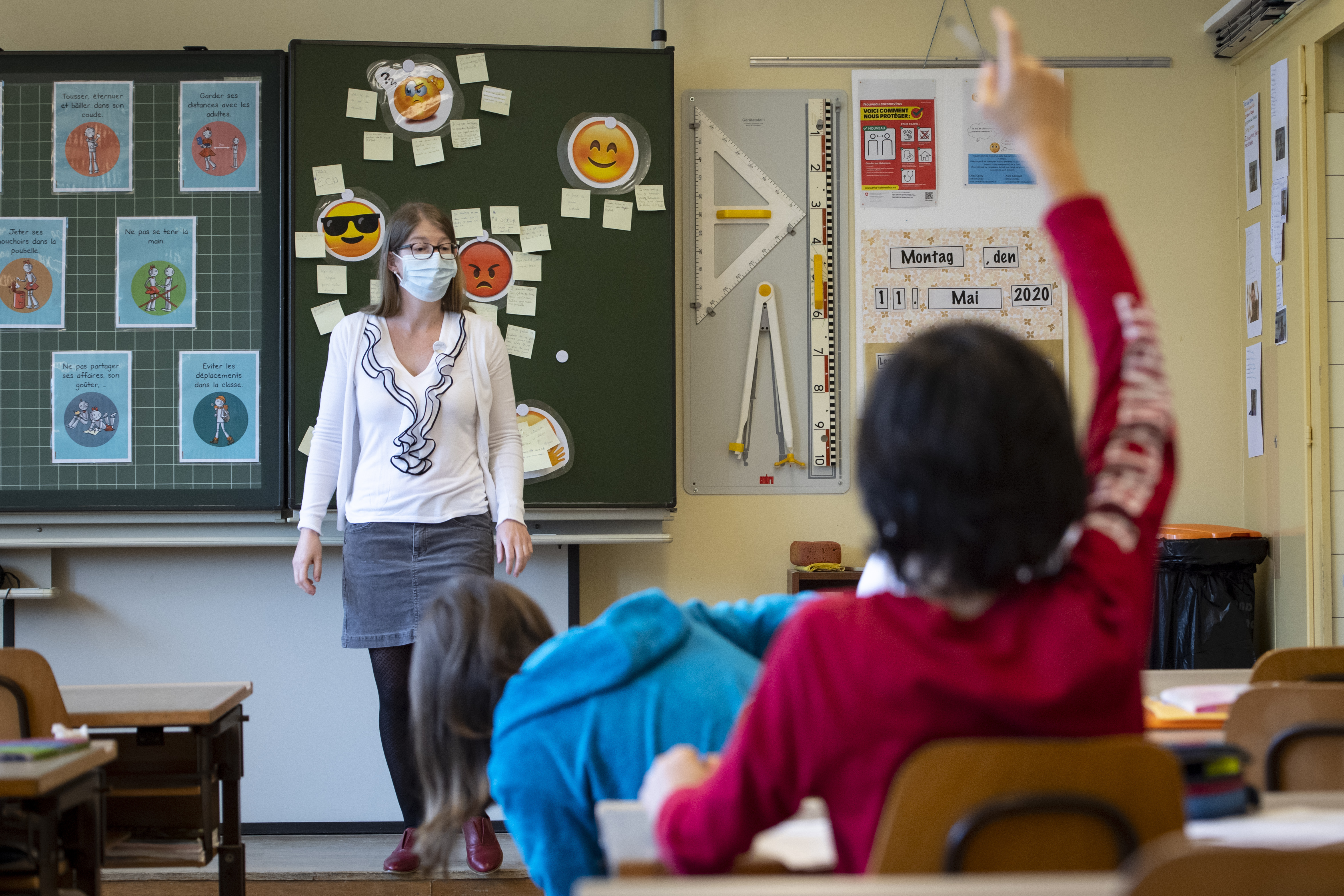