SAJID Javid has provided an update on the latest Covid measures following the spread of the Omicron variant which has made its way to the UK.

The Health Secretary updated MPs on the Omicron variant, and what the UK will do tackle the spread. 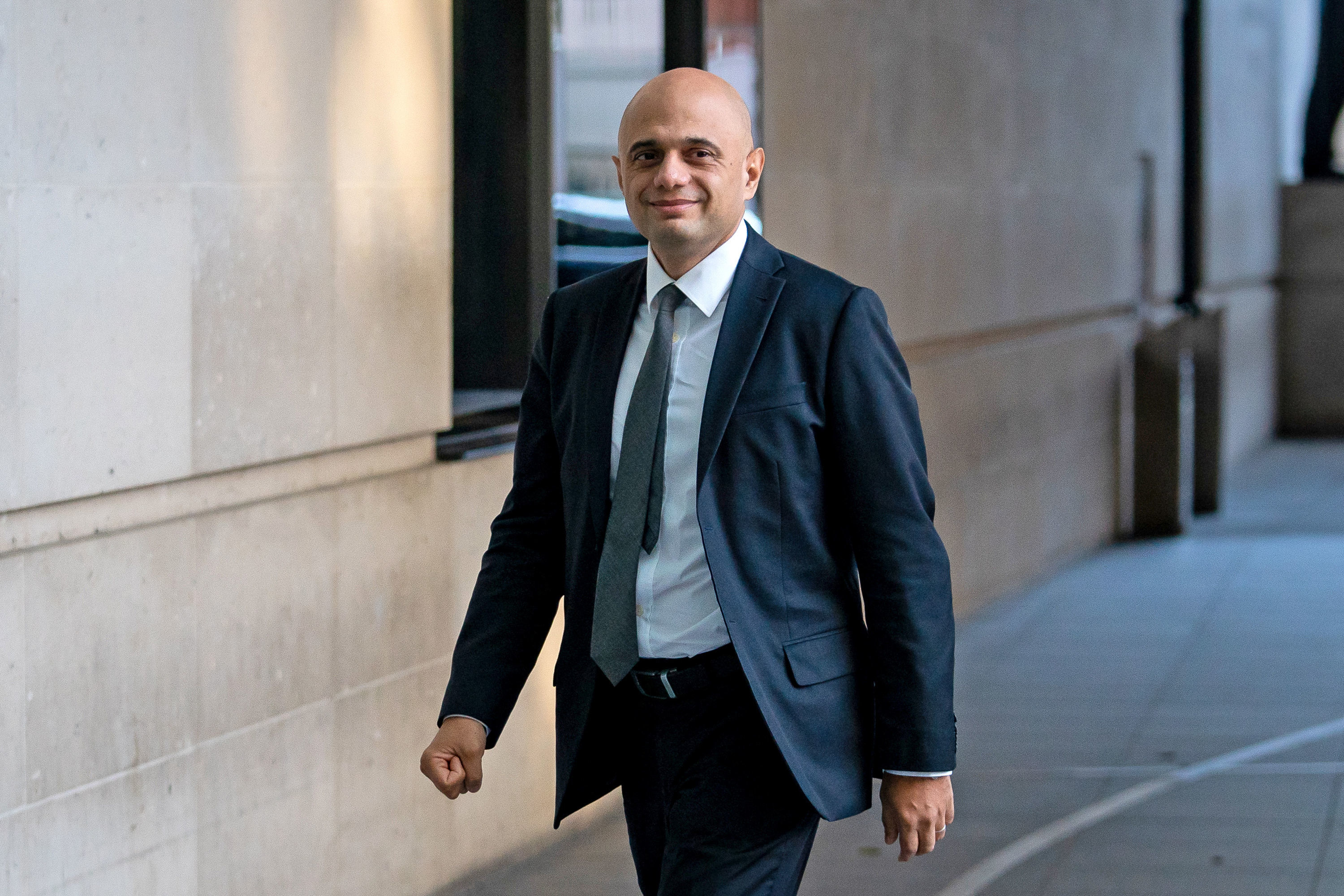 What did Sajid Javid announce on Monday, November 29?

The Health Secretary told MPs in the House of Commons that he expects cases to rise in the coming days and weeks.

Despite the Government's best efforts to move quickly and efficiently, the Omicron variant is already here.

As such, there is an air of inevitability that more cases will be confirmed in due course.

Mr Javid said: “We expect cases to rise over the coming days.

“The new variant has also been spreading across the world. Confirmed cases have been reported in many countries, including Austria, Belgium, the Czech Republic, Denmark, Germany, Italy, the Netherlands and Portugal.

“In this race between the vaccines and the virus, the new variant may have given the virus extra legs.

"Our strategy is to buy ourselves time and strengthen our defences while our world's leading scientists learn more about this potential threat."

🔵 Read our Omicron variant live blog for the latest news

Mr Javid confirmed the measures which were announced on the weekend, which include compulsory face coverings to be warn in all shops and on all forms of public transport.

However, they will not be mandatory in hospitality settings like bars and restaurants or entertainment venues such as cinemas and theatres.

Additionally, everyone arriving from a foreign country will have to complete a Day 2 PCR test and self-isolate until they receive a negative result, and everyone who has been in contact with the Omicron variant will have to isolate for the full 10 days.

The new rules will come into effect from 4am on Tuesday, November 30 and MPs will have the opportunity to vote on the latest enforcements in the coming days.

The Health Secretary, however, confirmed that if this variant is not as concerning as first feared, restrictions will once again be eased.

He said: "If it emerges that this variant is no more dangerous than the Delta variant, then we won’t keep these measures in place for a day longer than necessary."