MORE than 150,000 North Koreans are working under slave-like conditions overseas in a state-sponsored scheme to fund the rogue enclave's nuclear weapons programme.

Journalists and human rights groups say they have uncovered the extent of the network of “exported forced labour” which stretches across Asia, Africa, the Middle East and Europe. 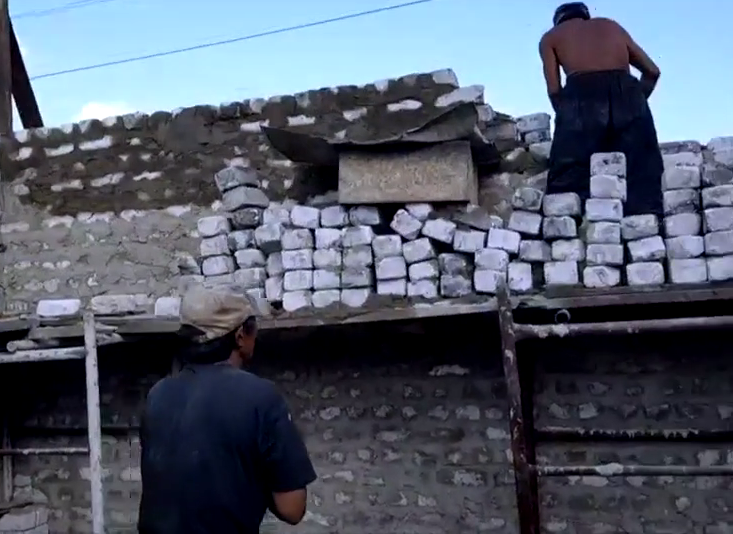 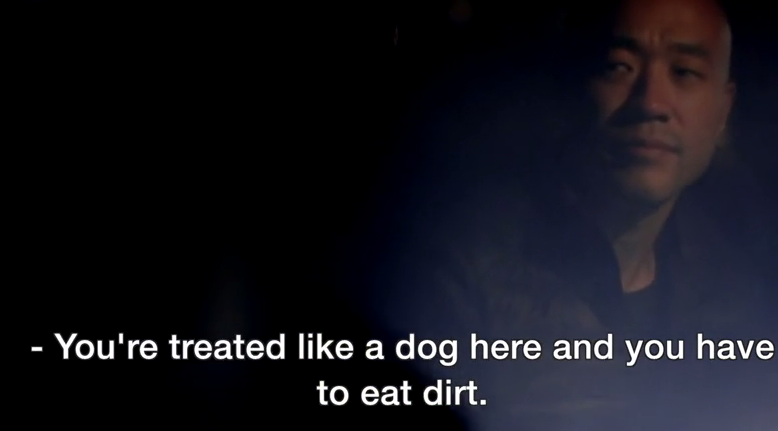 Now secret footage has emerged of the worker's appalling conditions following an investigation in China, Russia and Poland.

One worker at a building site in Vladivostok, Russia, told how they were forced to hand over cash each month as part of their “revolutionary duty”.

Some reports say the workers are living in freezing shipping containers and eating PIG SKIN to sustain them through 15 hour days.

“You’re treated like a dog here and you have to eat dirt. You have to give up being human,” he said. “Those who cannot pay it cannot stay here.” 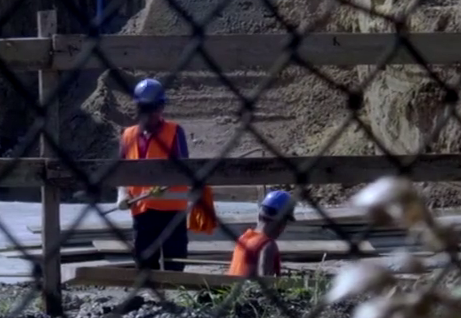 In the Polish city of Szczecin, an undercover reporter posing as a recruitment worker visited a shipyard and found around 800 North Koreans employed, mainly as welders and labourers.

A security guard at the site said North Korean workers are “all over” the city.

“They’re like us during communism,” he told the reporter. “You know why they’re not allowed to talk. They could be lured to the West.”

The foreman also admitted North Korean employees are there “only to work”. “When there are deadlines, we work without breaks. Not like the Polish. They work eight hours and then go home. We don’t. We work as long as we have to.”