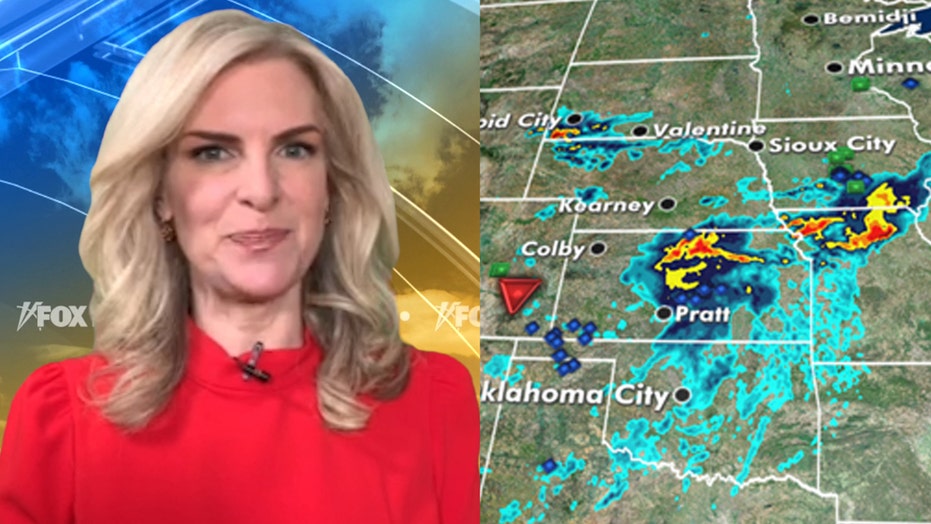 A break in the summertime heat is coming across the central part of the country Wednesday, along with the threat of stormy weather.

A cold front will be the focus Wednesday for strong to severe thunderstorms along with heavy rain and the risk of flooding over the central Plains, and up into the Midwest and Ohio Valley.

High winds and hail will be the main threat, along with dangerous lightning.

Severe storms will develop on Wednesday afternoon from the central Plains to the Mid-Mississippi River Valley. 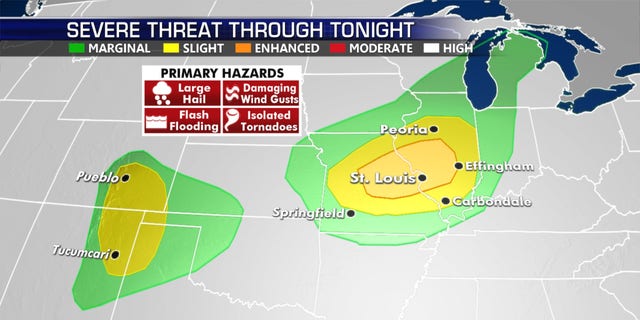 The threat for severe weather on July 15.
(Fox News)

The threat for storms will shift eastward on Thursday into Friday morning, with upstate New York possibly seeing impacts. 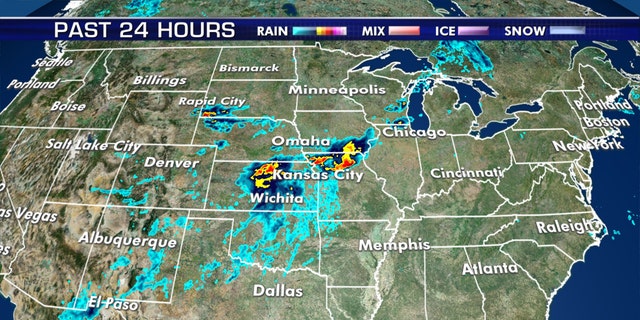 Severe weather and flash flooding are possible across the Central U.S. on Wednesday.
(Fox News)

Some relatively cooler air behind the cold front will bring some brief relief from the recent hot weather over the northern Plains. But the heat is forecast to return by the end of the week. 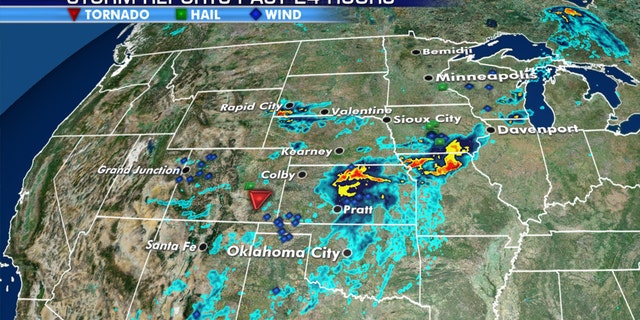 Storm reports over the past 24 hours.
(Fox News) 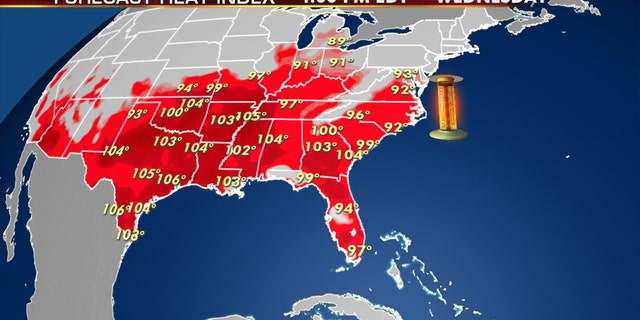 The extreme heat is beginning to let up a little bit over the South, however, temperatures will still be into the 90- and 100-degree range.

HEAT WAVES HAVE BECOME MORE FREQUENT AND INTENSE IN MOST OF THE WORLD SINCE 1950S: STUDY

Although several degrees “cooler” Wednesday, heat and humidity will remain across the southern Plains to Gulf Coast, while the Southwest also remains above average. 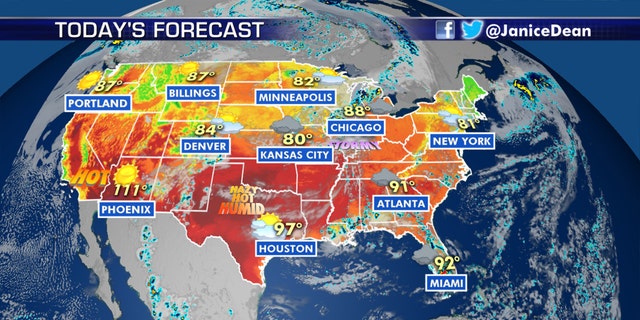 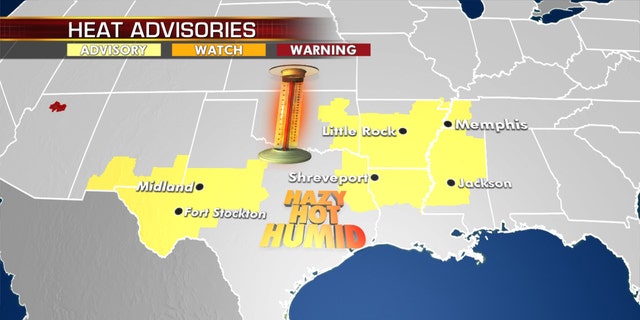 The Eastern U.S. will start to feel a little more oppressive as the hot temperatures and humidity ramp up over the next few days.