A PREMIER League ace was today fined £30,000 by magistrates after he admitted drink driving.

Sheffield United striker Oli McBurnie, 24, was due to go on trial but changed his plea at the last minute. 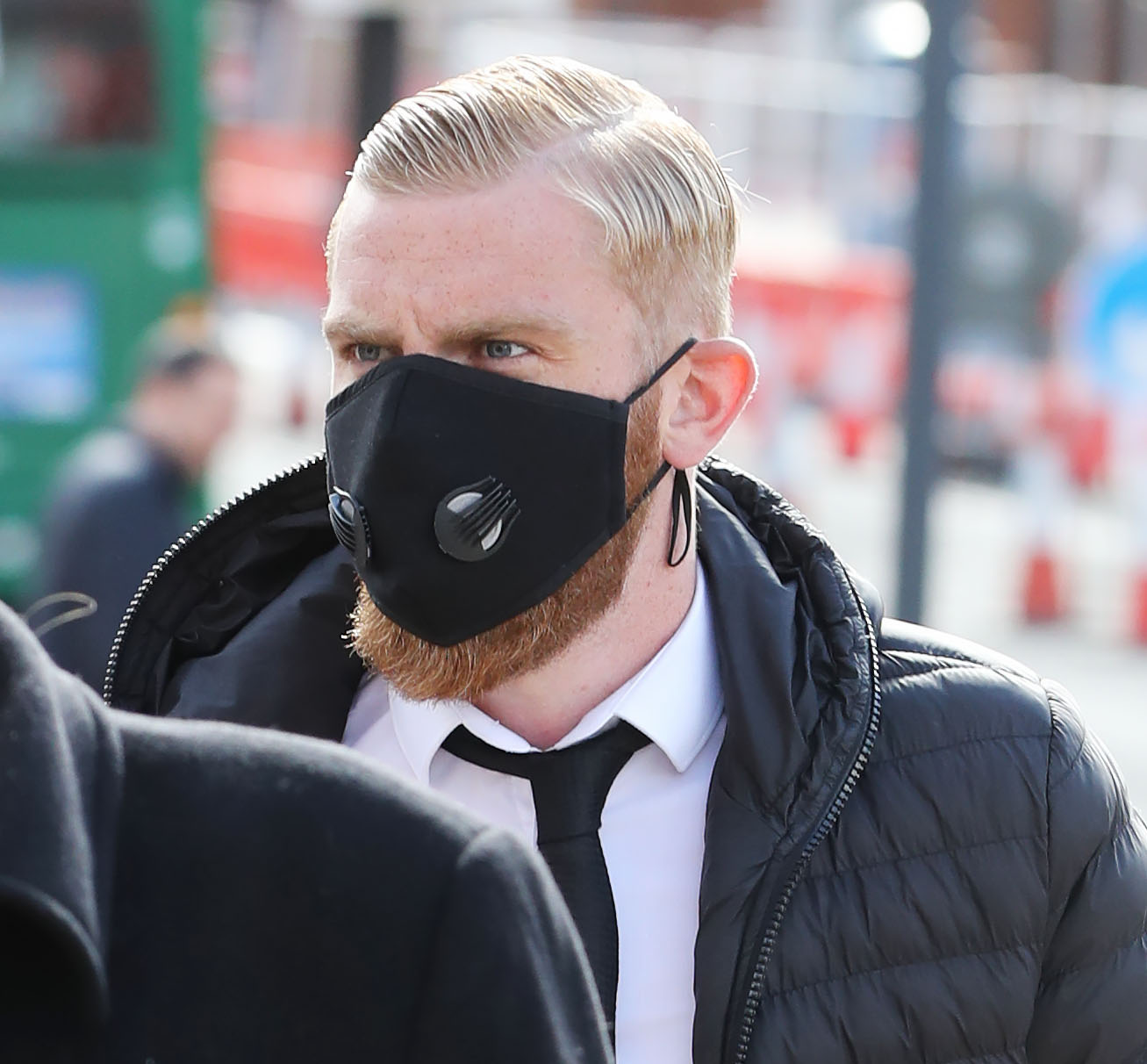 He was arrested in October last year after cops spotted him driving at an "idiotic" speed in a 20mph zone.

Prosecutor Philip Morris told the court: "He came to the attention of the police at 1.16am on October 18.

"He was first spotted in the Shell garage getting into the driver's side of a black Audi R8.

"There was a 20mph limit and he was grossly in excess of that."

Police pulled him over and placed him in the back of a squad car and noted that he was "chatty".

Mr Morris added: "He smelt of intoxicants and provided a positive roadside specimen."

McBurnie, who earns £20,000-a-week, said he had stopped at the garage in Leeds, West Yorkshire to buy a female pal fags.

He was taken to a nearby police station where he was found to have 53mg of alcohol in 100ml of breath. The legal limit is 35mg.

McBurnie originally claimed he had only had one drink and denied the charge – insisting the police machine was faulty.

But, flanked by his dad at Leeds Magistrates Court yesterday, he suddenly pleaded guilty.

John Dye, mitigating, said: "He had been drinking earlier and was with a female friend who asked for some cigarettes.

"He didn't even think about it at the time. He got in the vehicle and drove.

"It's real stupiditty on his behalf, not thinking straight and he apologises for that.

"He's genuinely embarrassed for being here. He knows he's a role model to many people.

Mr Dye said that his club – who he signed for in a £20million record deal – would "probably" fine him as well.

Judge Michael Fanning told McBurnie: "You chose to put others, including your passenger, at risk."

He fined Scotland international McBurnie £28,500 – the equivalent of 150 per cent of his weekly wage under new means-tested guidelines. 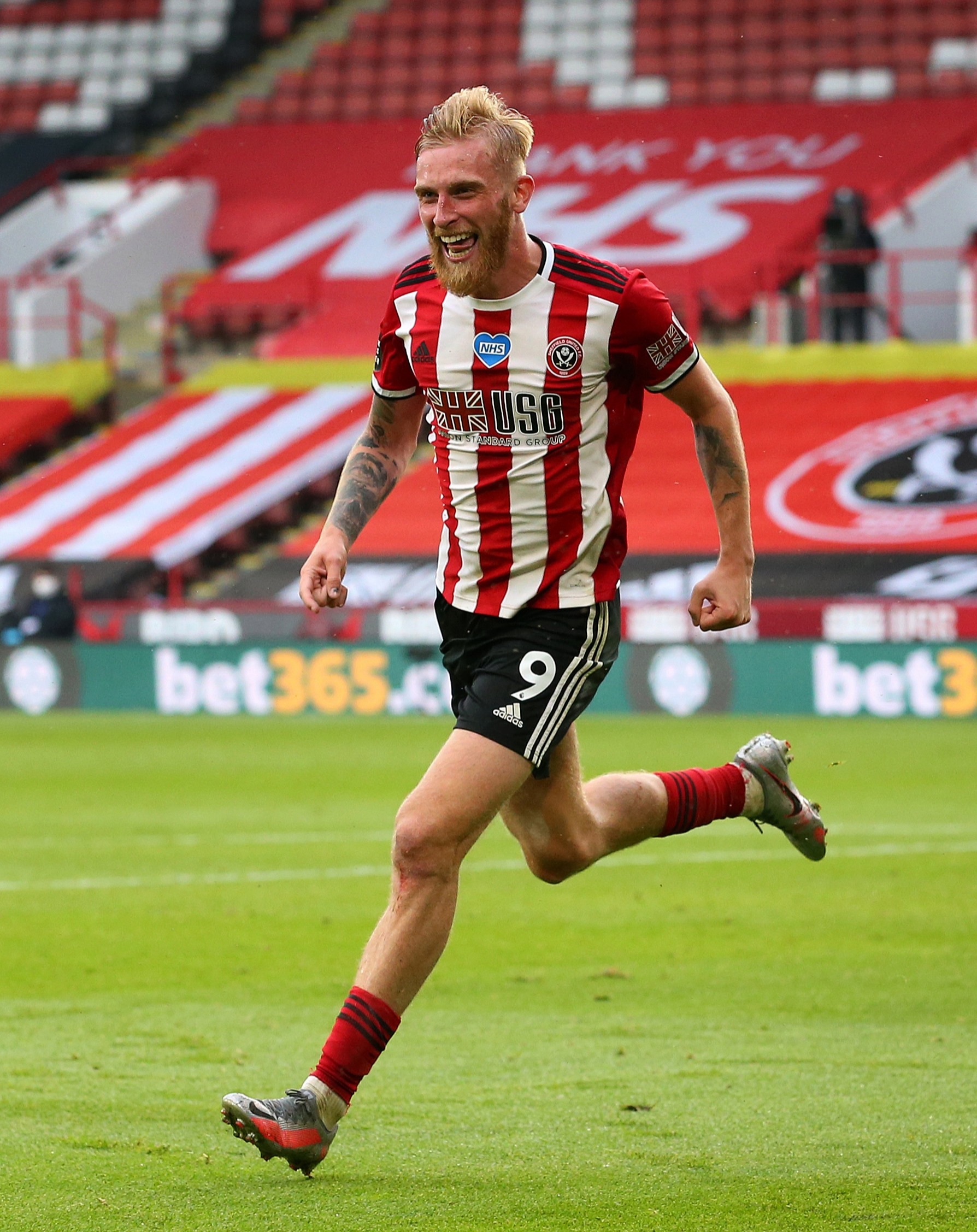