Crews said the blaze started during a welding project late on Wednesday night. 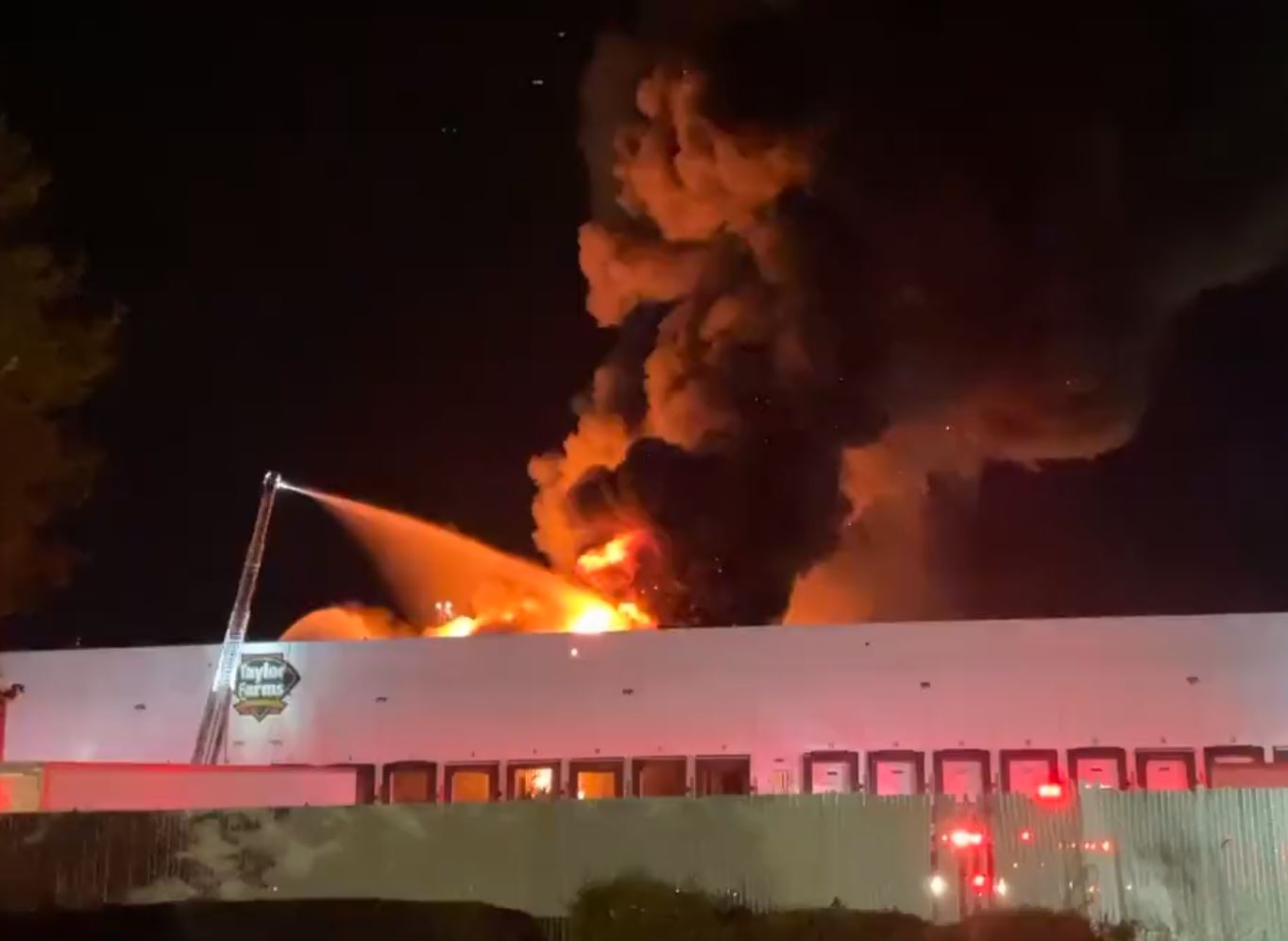 Multiple emergency crews have responded to the scene as they struggle to tackle the blaze in Salinas.

The chief of the Salinas Fire Department told KION that crews are starting to lose the building.

Officers are not getting the sufficient water pressure needed to tackle the blaze.

Ash is also raining down as thick black smoke billows into the air. 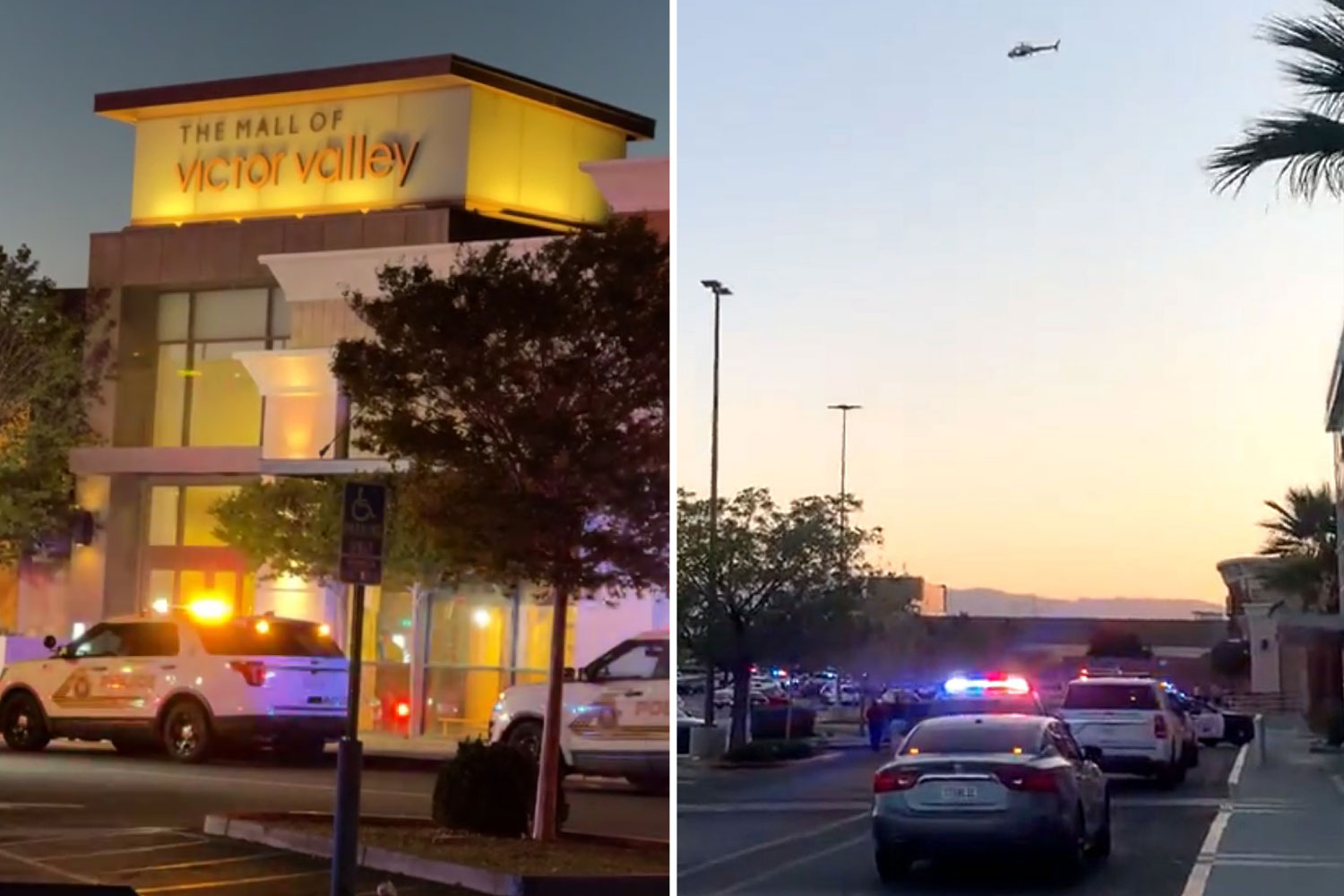 No employees were inside the building when the fire broke out.

No firefighters have been injured tackling the blaze.

According to local reports, smoke from the fire has drifted into a nearby neighborhood and there is a lingering chemical smell.

Local residents have been warned to expect smoke in the air for some time.

Over 3,000 people in the city of Salinas are employed by Taylor Farms, including the headquarters.

The facility was founded in 1995 in the Salinas Valley.

Taylor Farms is the world's largest processor of freshly-cut vegetables.