TWO mugshots taken ten years apart show the ravaging effect of drugs on a woman who became hooked on heroin at just 12.

Sarah Ali is 35 in the second police snap but looks years older after more than two decades taking and dealing drugs. 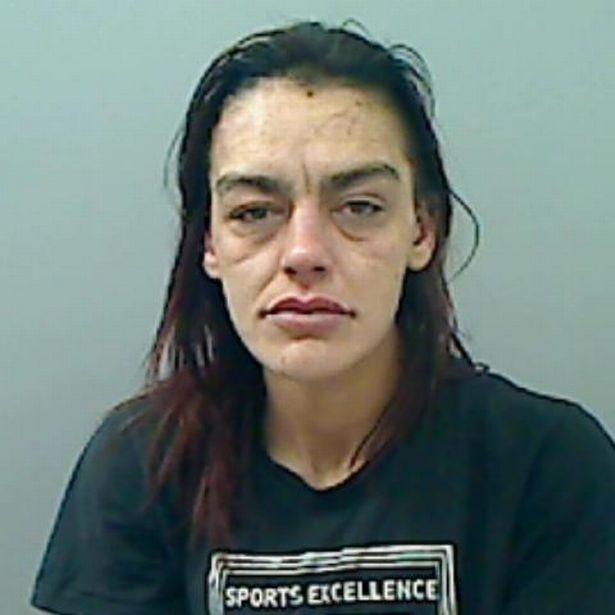 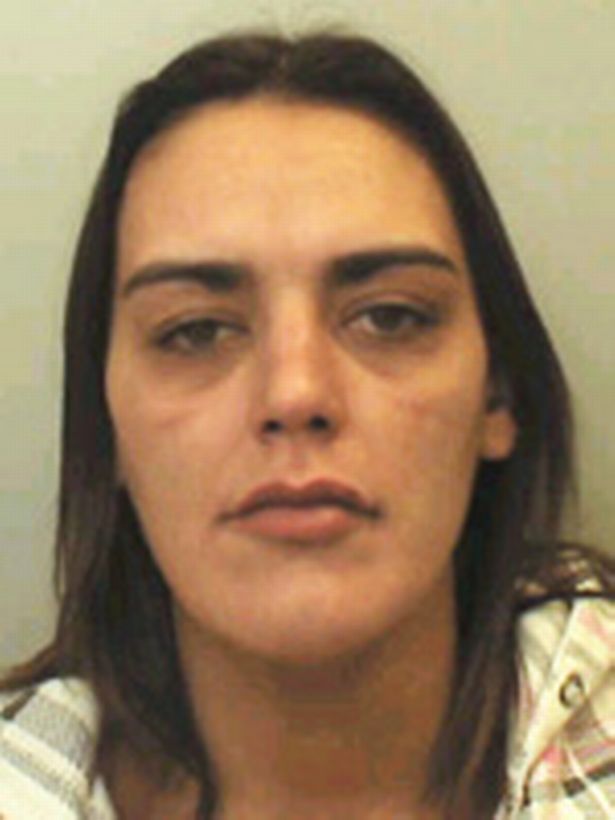 She has been locked up again after burgling an elderly couple’s house – the latest in a long line of offences.

At a previous appearance four years ago a court was told that she and an accomplice had 129 convictions between them.

A judge accepted that Ali, of Thornaby, Teesside, had led "a very difficult and damaged life" but said it did not excuse the fear she inflicted on her burglary victims.

She grew up in care homes in Middlesbrough when she first began taking heroin.

The first police mugshot, taken in 2010 when she was 25, followed her arrest for drug dealing.

She was overheard on a bus loudly bragging about smuggling drugs into Holme House prison in Stockton-on-Tees – and asking other passengers for directions to the jail.

A passenger reported the conversation to police and Ali was identified from the bus's CCTV and arrested.

She was found to be in possession of 210 diazepam tablets, a bus ticket corresponding to the journey she was overheard on, £126.16 in cash and two visiting orders for the jail.

Crack cocaine worth £500 was found in her flat and she was jailed for three and a half years at Teesside crown court.

Six years later in 2016, Ali was back before the same court where she was jailed for 16 months for burgling the home of an elderly couple.

HAULED BEFORE THE COURTS

Later the same year she was given a suspended sentence after she was caught with hundreds of pounds worth of pills stuffed in her bra.

In her latest appearance on Monday, Teesside crown court heard she approached the front door of the elderly couple's home and peered inside.

She was caught upstairs searching a spare bedroom. She fled empty-handed back to her own home – on the same street.

She admitted burglary with intent to steal on April 9.

The court was told she had a significant record and this latest offence was a "third strike" with numerous previous convictions for house burglary.

She was in breach of a suspended sentence and could have been jailed for three years but Judge Howard Crowson gave Ali credit for her guilty plea and jailed her for two years and five months. 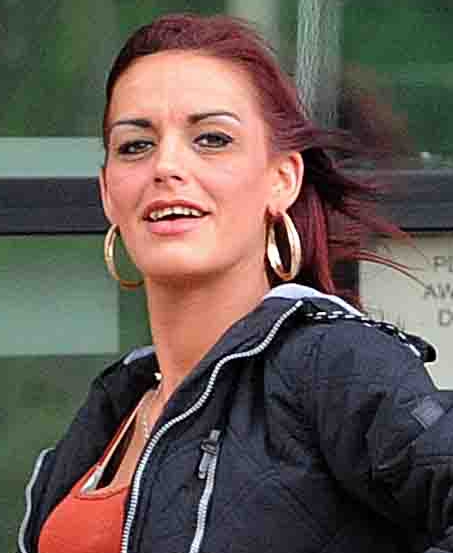