HOME sparkling water giant SodaStream plans to stop 200 million plastic bottles being made over the next five years – by switching to metal containers.

The firm has announced that by 2021, all of its flavours – currently sold in plastic bottles – will come in metal bottles instead. 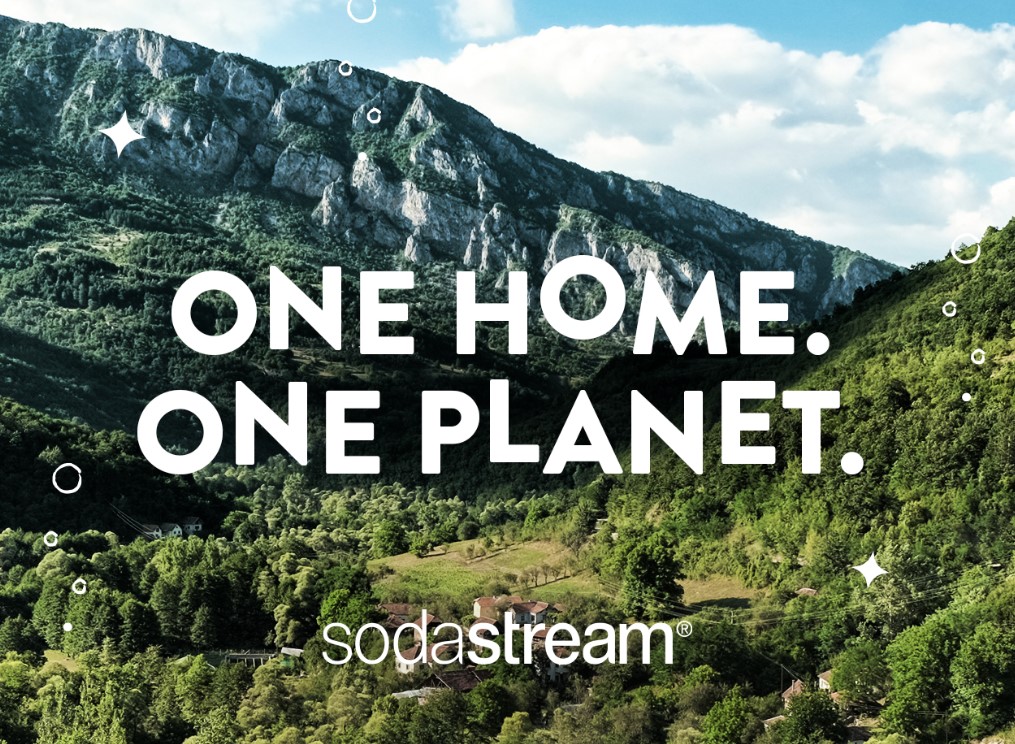 Currently, the SodaStream factory in Israel produces more than 30 million bottles of flavour a year, and this number is growing.

Metal is currently the easiest option in the world for recycling and an estimated 74 per cent of metals are fully recycled in the EU alone.

SodaStream’s switch, announced on the 50th anniversary of Earth Day, is therefore expected to save hundreds of millions of plastic bottles from being produced.

To celebrate this and to mark Earth Day, the sparkling water brand has created a moving video campaign, showing the impact humans can have on nature.

It urges viewers not to forget the planet, our home, during the ongoing COVID-19 pandemic – a time when many are becoming more appreciative of the environment as they take more notice of what’s around them while out on their daily exercise.

As millions around the world are marking Earth Day in almost 200 countries, SodaStream has also announced plans to save 67 BILLION bottles by 2025 by cutting down single-waste plastic use.

The company is also donating to global non-profit WaterAid, which provides clean tap water for drinking and washing hands.

SodaStream CEO Eyal Shohat said: “While we are all going through something so challenging, my hope is that, once COVID-19 will be behind us, we will remember to take much better care of the planet we live in, all together as mankind.

“We are constantly exploring further steps, including in the field of renewable energy.

“As a company, we feel responsible and committed towards the world we will leave for the next generation.”