SQUADDIES have been banned from eating Greggs pasties after complaints it makes them look unprofessional.

Troops from the Royal Dragoon Guards were warned that “under no circumstances” should they eat from the popular fast food chain. 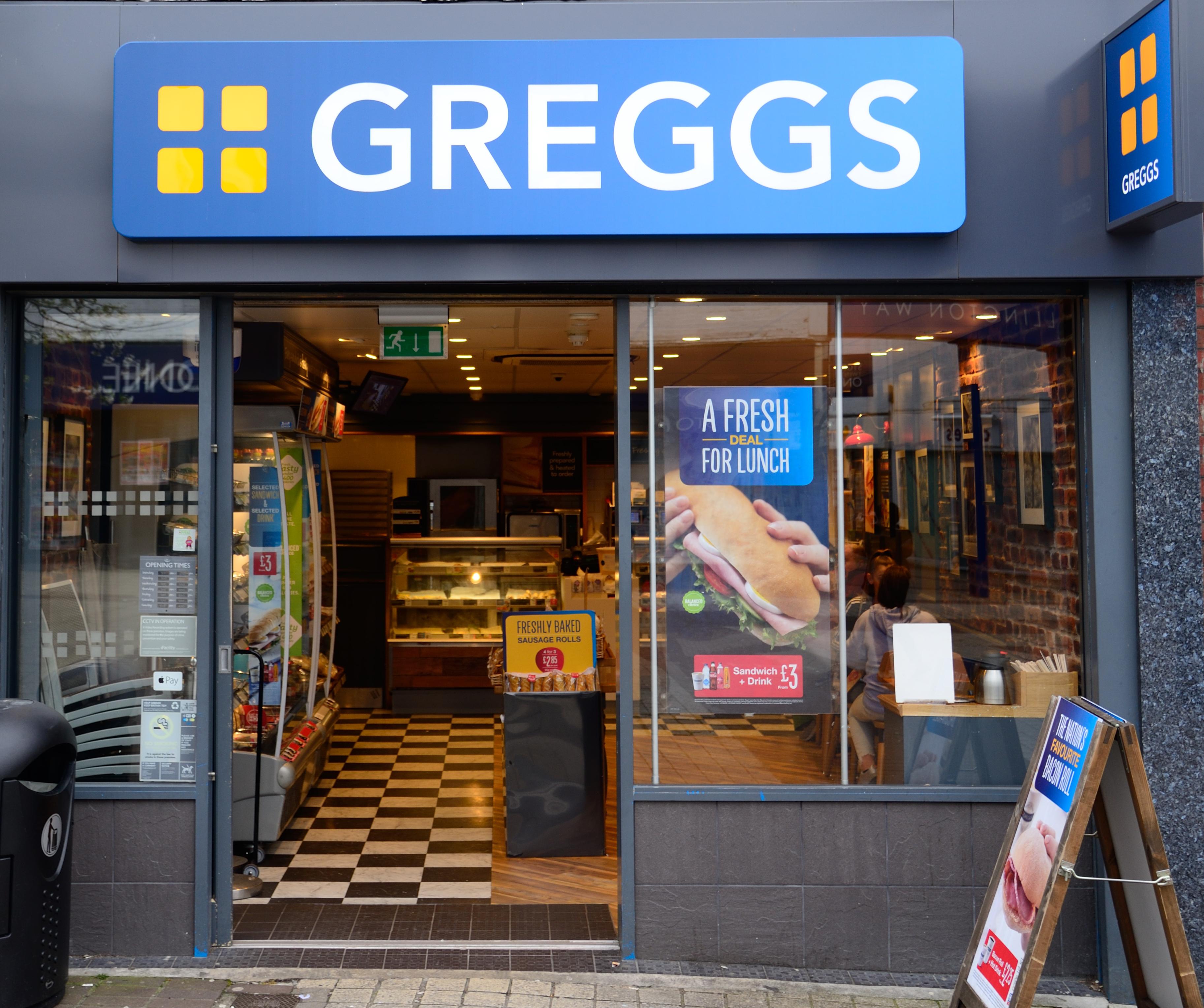 In a bid to raise standards top brass banned visits to Greggs and as well as smoking cigarettes in uniform or even texting whilst walking down the street.

The new rules for soldiers were revealed after a document about dress and discipline was leaked.

But some Dragoon soldiers in Catterick, North Yorkshire, have vowed to flout the ban and continue enjoying Greggs pastries.

One said: “If I have to go for my pasty in disguise so be it. 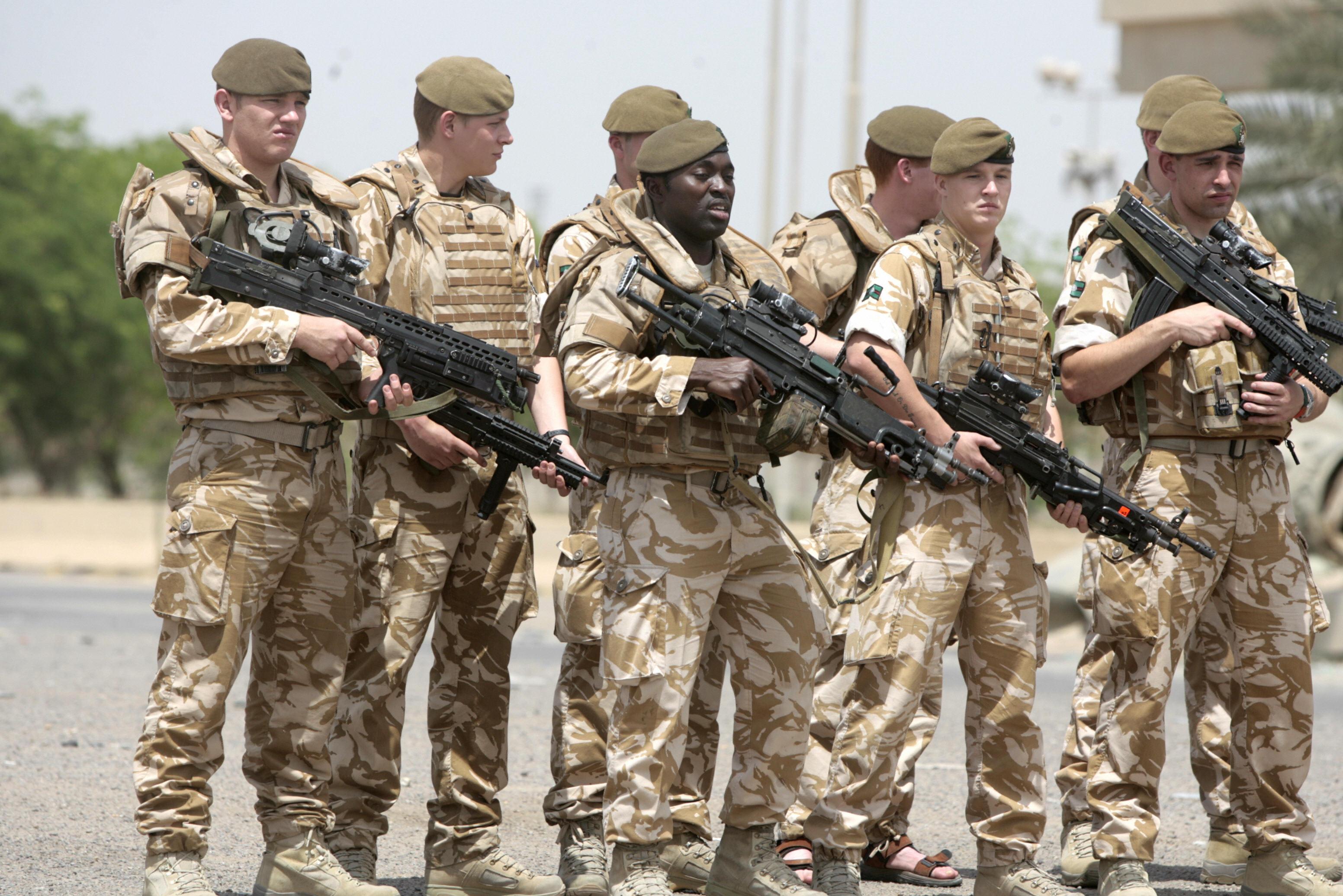 MOST READ IN UK NEWS

Screams heard after boy, 5, 'stabbed' to death as woman, 49, arrested

“It is ridiculous for commanders to suggest that somehow we bring the regiment into disrepute because we stand outside Greggs eating pasties. The Greggs ban and some of the other new rules top brass have introduced are crazy.”

Non-commissioned officers have been urged to enforce the rules, the Mail on Sunday reported.

A Ministry of Defence spokesperson said: “Healthy living and fitness in the Armed Forces is of vital importance.

“Our personnel are required to pass our challenging fitness tests and those who do not pass are provided with diet and fitness support in order to reach and maintain a healthy weight.”