Rep. Carolyn Maloney introduced the bill on Tuesday for the hero workers, many of who still owe hundreds of thousands of dollars. 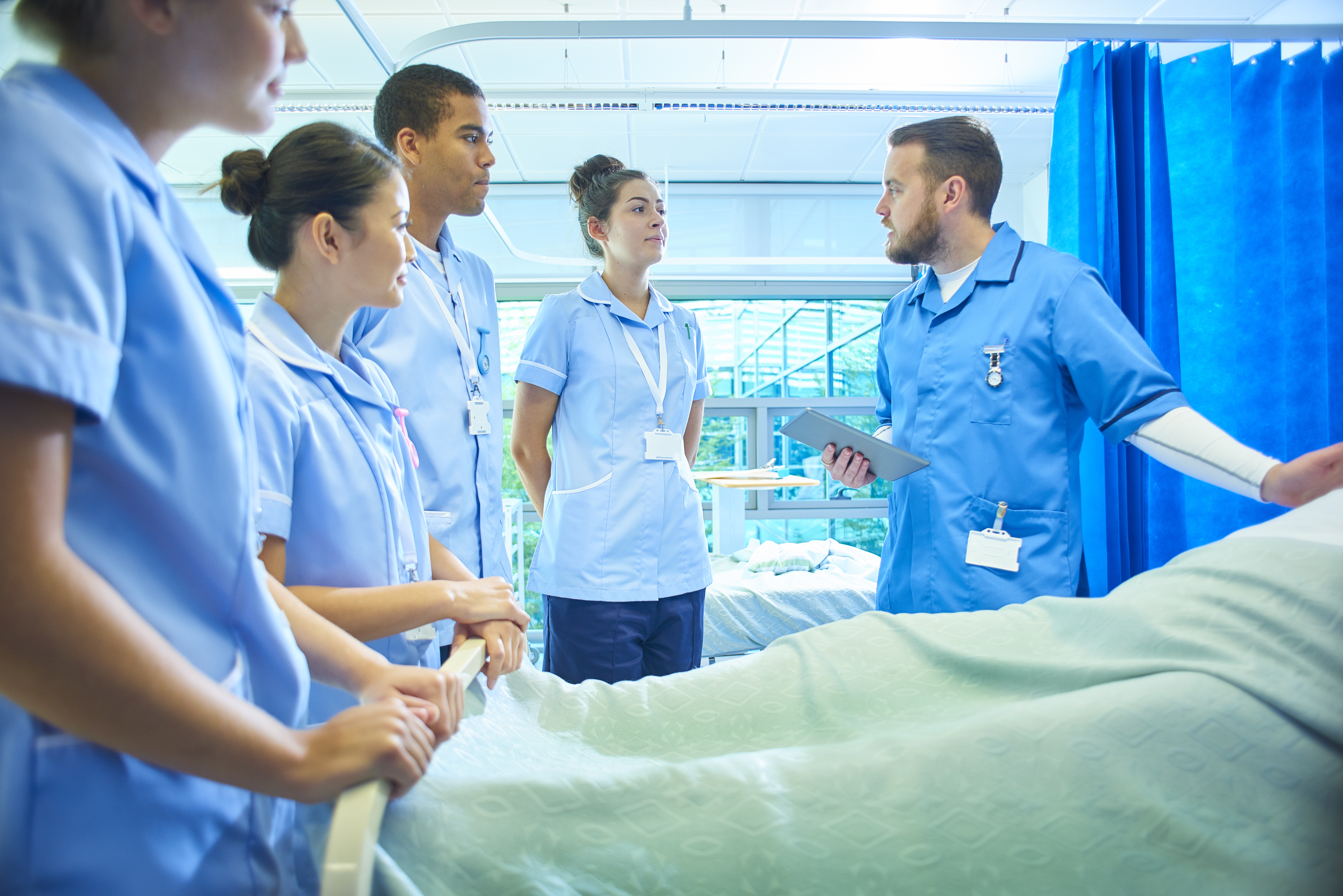 Gov. Cuomo said last month: "Essential public workers are the ones on the front lines every day carrying us through this crisis.

"We must ensure their efforts and sacrifice are appropriately recognized."

However, several healthcare workers came forward to speak out against the idea – with suggestions the rise in pay would barely make a dent in medical school debt.

Some medics leave their studies with $200,000 in debt, says the Association of American Medical Colleges.

One medic who spoke out against the hazard pay was 32-year-old Dr. Manuel Penton III.

He said: "That few extra thousand dollars, while it may make a big difference to some people, for me, most of that money is going to go back into paying off my student loan debt."

And last month, more than 500,000 people signed a petition asking Congress to introduce "forgiving" student loan debt for doctors in the next stimulus bill.

Meanwhile, dozens of health care organizations, including the American Medical Association wrote a letter to Congress asking for student loan of at least $20,000 for residents and early graduated medical students whose debt averages over $200,000 to be scrapped.

Many final year medics graduated early to join the frontline fight against coronavirus.

Typically, doctors will pay off their debts after working for ten years – although time spent in residency is considered.

Other factors for students are switching to a payment plan that considers your income, taking out more hefty loans – or "living below your means".

There are also loan forgiveness programs for medics willing to work in the public sector or serve underprivileged areas.